According to unofficial sources, Cuba may soon require a negative COVID-19 PCR certificate for all international travellers wishing to visit the island, a policy that could start as soon as January 1, 2021.

According to sources, the test will have to be performed by a certified laboratory in the country of origin within 72 hours of arrival.

It is important to point out that PAX has not yet been able to confirm this information - which does not yet appear to have been published on the official website of the Ministry of Public Health of the Republic of Cuba.

It is not yet mentioned in official media on the island, such as Granma (the official organ of the Central Committee of the Cuban Communist Party ).

At the time of this posting, we were unable to reach the Tourism office of the Consulate General of Cuba in Montreal.

A notice signed by the Minister of Health?

However, information on this possible new development from the Cuban authorities is currently circulating on social networks. It takes the form of an opinion signed by the Minister of Public Health of Cuba, José Portal Miranda .

This opinion - the authenticity of which remains to be confirmed, let us repeat - states in part the following:

"Taking into account the international epidemiological situation linked to the COVID-19 pandemic and the high percentage of imported cases detected during the opening of international airports, it was decided to require, as of January 1, 2021, to all international travellers, that they submit a certificate with negative result of a PCR-RT for SARS Cov-2, from a certified laboratory in their country of origin and carried out within 72 hours before arrival at Cuba, without modifying the sanitary hygiene measures already implemented at the country's borders. "

On its Facebook page, the company AeroCuba , which offers charter flights between Miami and Cuba, appears to confirm the directive - but this is obviously not an official source.

The Directorio Cubano news website also makes mention of the news, specifying that it will verify its validity in the coming hours.

PAX will do the same! 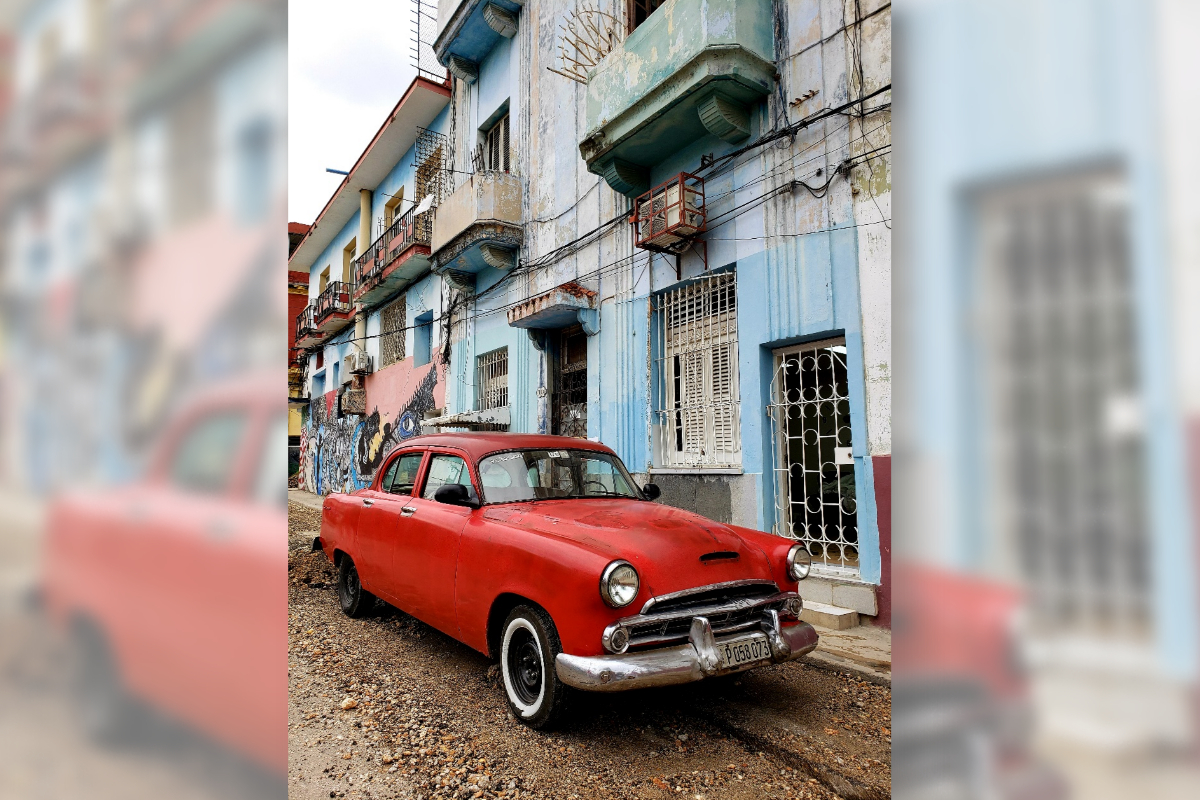