Bermuda is in the business of weathering storms.

In mid-September, there was Hurricane Paulette, which made a rare landfall on the British territory as a Category 2, knocking down trees and power lines and eroding some beachscapes (but still, overall, leaving Bermuda unscathed enough to reopen within 24 hours).

Then came Hurricane Teddy, which blew some 400 kilometres northeast of the islands last week, blasting gusts of winds and waves over Bermuda's shorelines, but sparing the destination a direct hit.

Hurricanes are actually a rare occurrence in Bermuda, but the overseas territory is built like a fortress nonetheless, thanks in part to heavy limestone slabs that are used to build roofs on many of the buildings and homes there.

But nothing could have prepared Bermuda – or any destination for that matter – for the storm that is COVID-19. 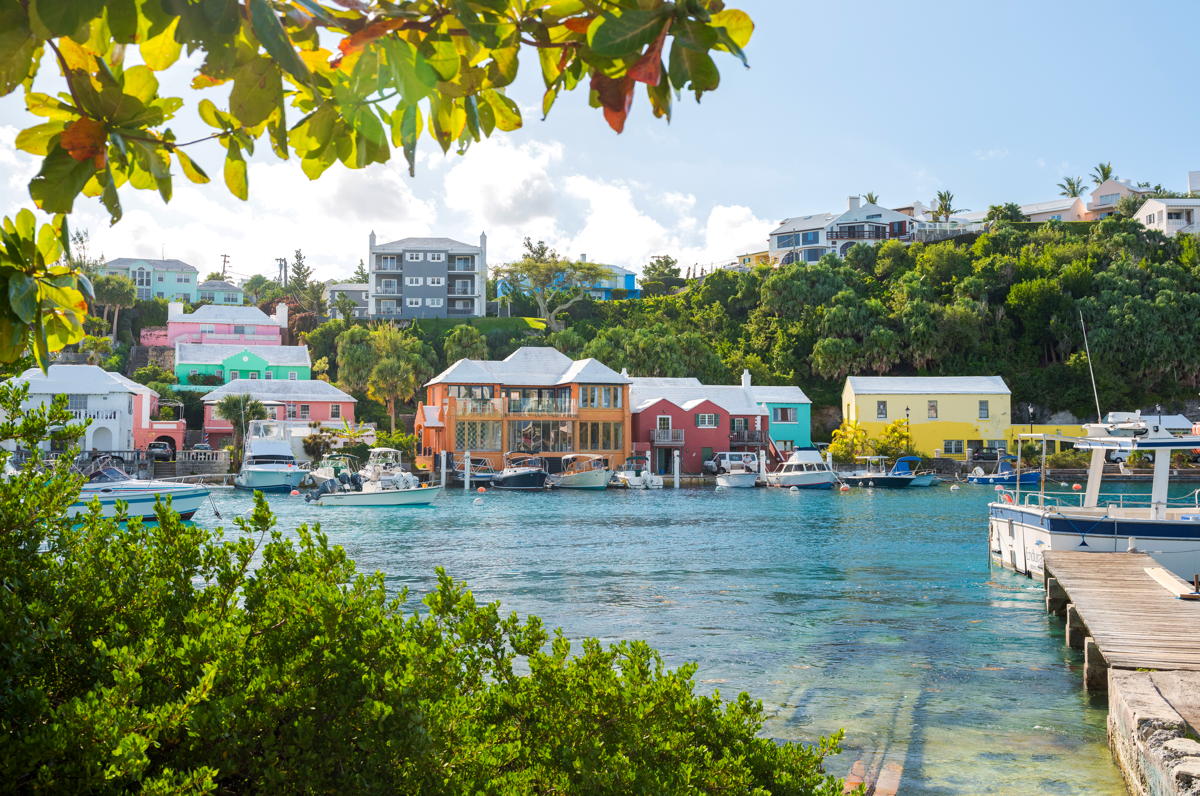 In a recent Zoom call with PAX, Glenn Jones, interim CEO and chief experience development officer at the Bermuda Tourism Authority, said the pandemic’s impact on the subtropical paradise has been “devastating.”

READ MORE: Bermuda tourism is making a major comeback and it's beautiful

However, that isn’t the word he’s using to describe Bermuda’s progress in kickstarting tourism. 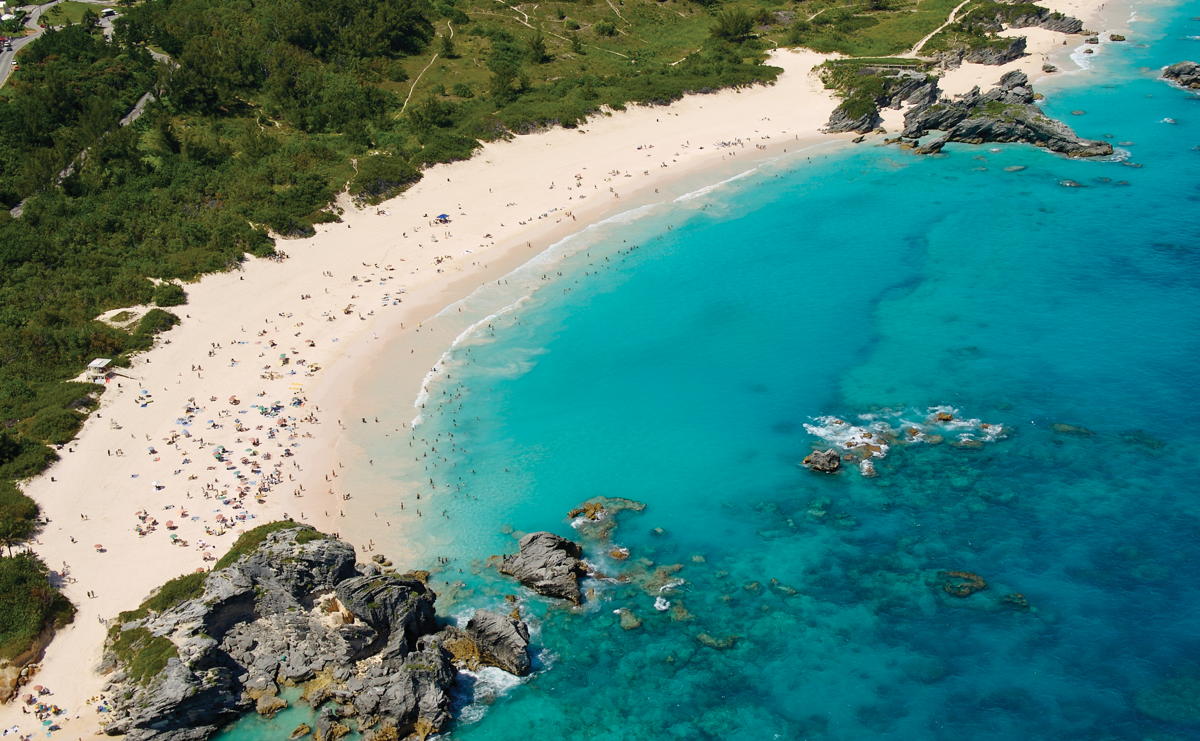 Part of an aggressive reopening strategy to ease the COVID-19 shutdown, the destination introduced a series of stringent travel protocols with health and safety in mind.

The plan was so rigorous, even Jones had second thoughts.

“I remember seeing the protocols before they were public, and said, 'Why even reopen? Travellers are not gonna put up with this,'” he said.

That was more than 90 days ago. Now, Jones is happy to report that he was wrong.

“Health and safety is more important than anything else right now,” he said. “Travellers are looking for the most rigorous protocols because they know they will be safe.” 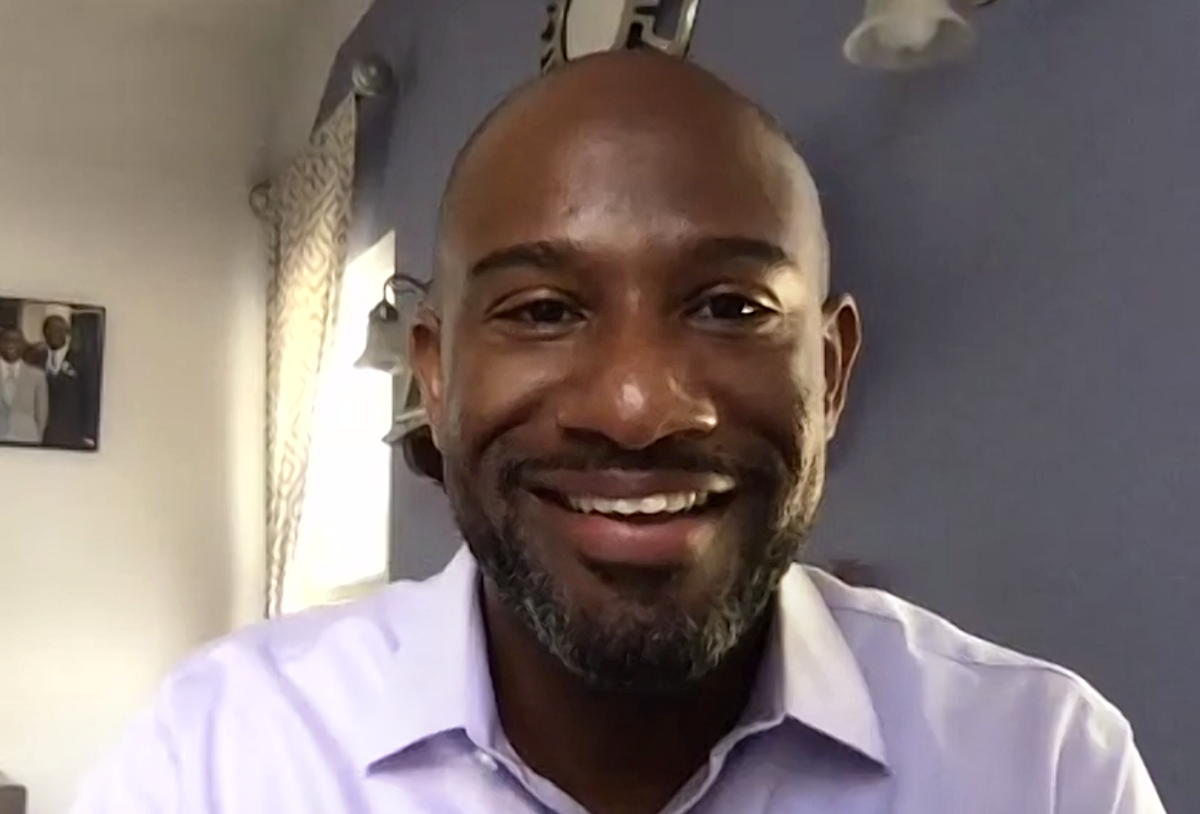 Many islands in the Caribbean, for example, have rolled with the punches with regards to their pandemic protocols for safe tourism, tweaking and changing rules when and where necessary.

Bermuda, though not in the Caribbean – it’s in the North Atlantic Ocean, some 1,046 kilometres east of North Carolina – hasn’t changed its protocols much since day one, offering some sense of consistency.

While visitor numbers are still way off (they’re sitting at 10 to 20% of what numbers should be at this time of year, said Jones), the tourism authority says it’s seeing a gradual increase.

This could have something to do with how Bermuda has managed COVID-19.

According to the territory’s exit survey for tourists, how a destination has handled the pandemic is the number two item that’s driving people’s travel decisions (beaches being number one). 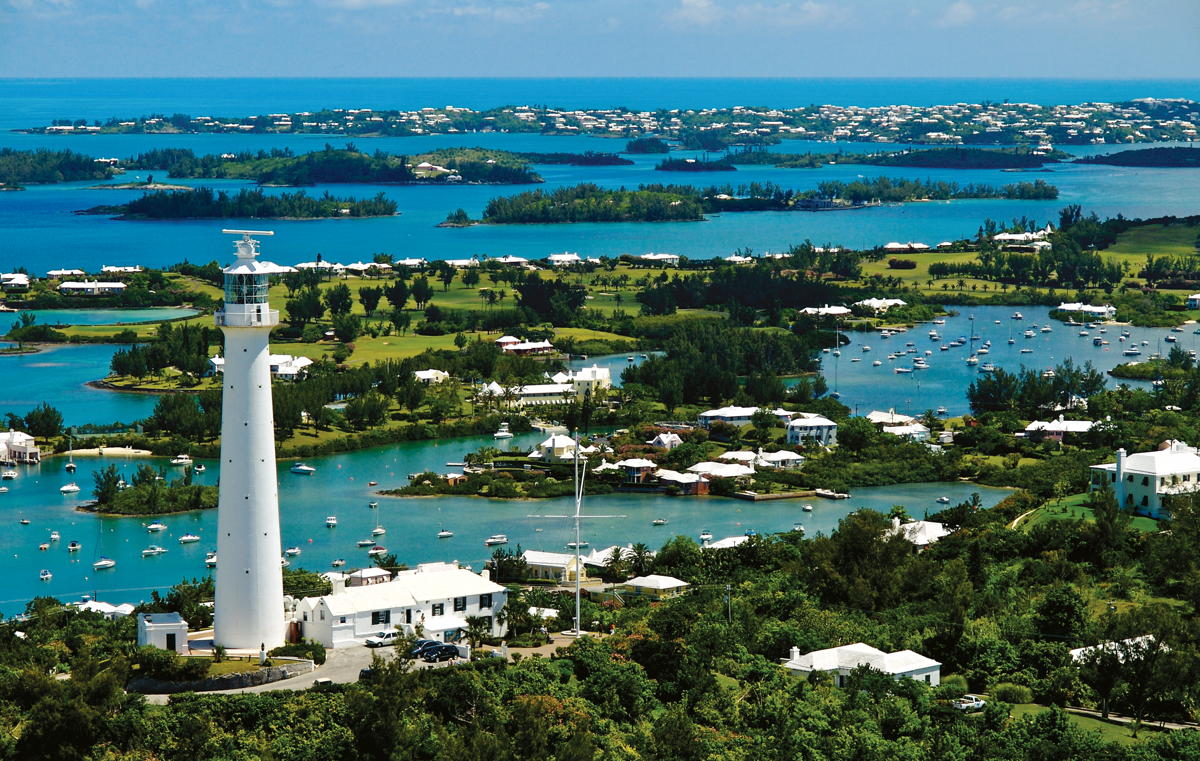 Bermuda, which blends British, North American and Caribbean influences, is just one of six places with an upgraded “Level 2” travel advisory, according to the Centres for Disease Control and Prevention (CDC), and currently, UK travellers who visit there are exempt from quarantine when they return home.

To date, Bermuda has reported just over 180 cases of COVID-19 (the bulk of which have recovered).

While its tourism recovery will likely be measured in years, Jones believes “we’ll get there faster than most.”

“To the government’s credit, it seems they got it right from the outset,” he said.

Say yes to the test

The pre-departure requirements include completing an online travel authorization form, which gathers information for the island’s health and immigration officials.

This costs $75 USD per traveller, but includes the cost of all COVID-19 testing in Bermuda.

Each traveller must have a form completed, regardless of their age. However, children aged nine and under do not have to be tested at any point (their fee is just $30).

Ideally, within 72 hours, (but no more than seven days before departure), visitors must take a PCR COVID-19 test and obtain a negative result, which is entered into that form, which travellers must present upon arrival. (For the complete details, click here). 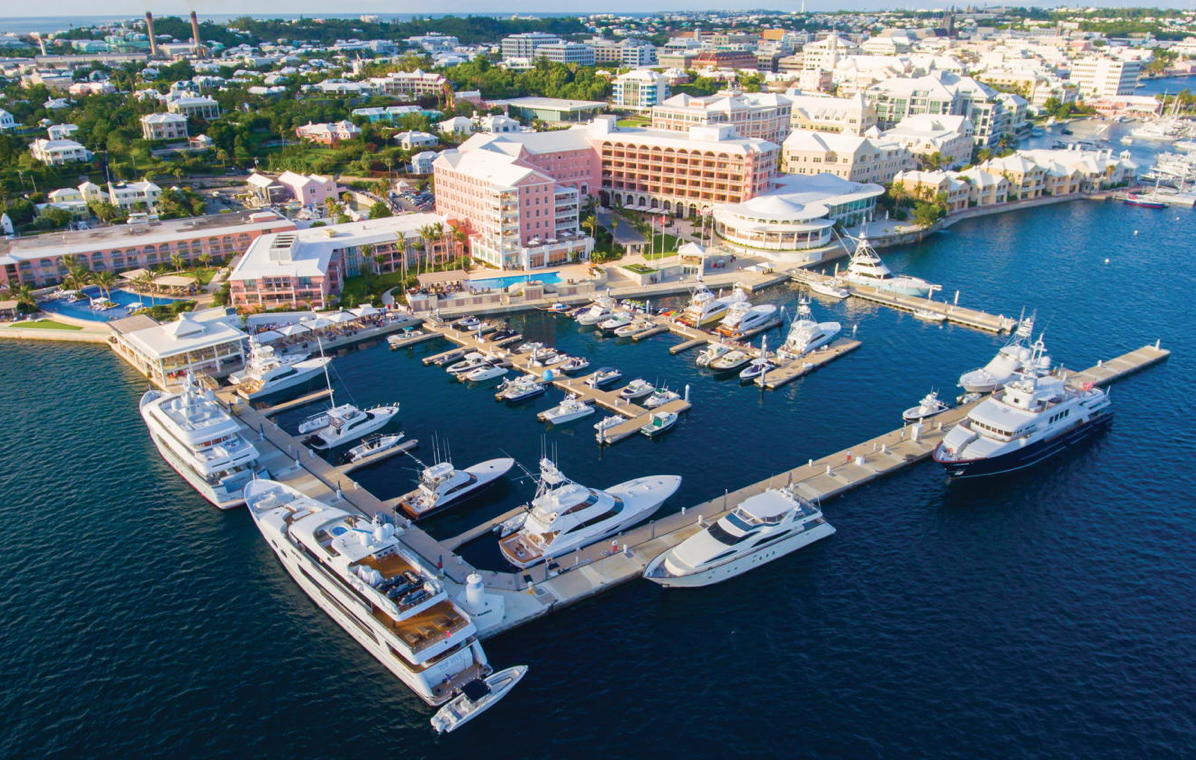 That online form, by the way, is perhaps one of the few good things that have come out of the coronavirus crisis for Bermuda.

The digital detailer has sped up the processing time for arrivals at Bermuda L.F. Wade International Airport, said Jones.

“Once you show up and verify who you are, bang, you’re through,” he said. “You don’t have to sit on the plane and fill everything out.”

At the airport, travellers undergo another (already paid for) PCR COVID-19 test and then must quarantine at their accommodation until the results are ready.

The fine print says results will be released within 24 hours, but depending on the day and time you arrive, it can be as quick as six to eight hours, said Jones.

“Those two negative PCR tests unlock you from quarantine,” he said.

Of course, masks are mandatory in public spaces and social distancing is recommended when and where possible.

It doesn’t stop there

While on the islands, travellers are then advised to take their own temperature twice per day and report it via online portal (pack a thermometer).

Then, you need to get another COVID test on day four, day eight and day 14 of your visit (depending on the length of your stay) at a testing centre (the location and time is automatically booked).

“The thinking from health professionals is that they want to cover the entire length of the [14 day] incubation period for the virus,” said Jones. “That’s why extra testing is there.”

With routine COVID testing across its 21-square-mile landmass, Bermuda has, essentially, set out to create its own bubble.

It’s no wonder the destination has earned a “Safe Travel” stamp from the World Travel & Tourism Council (WTTC). 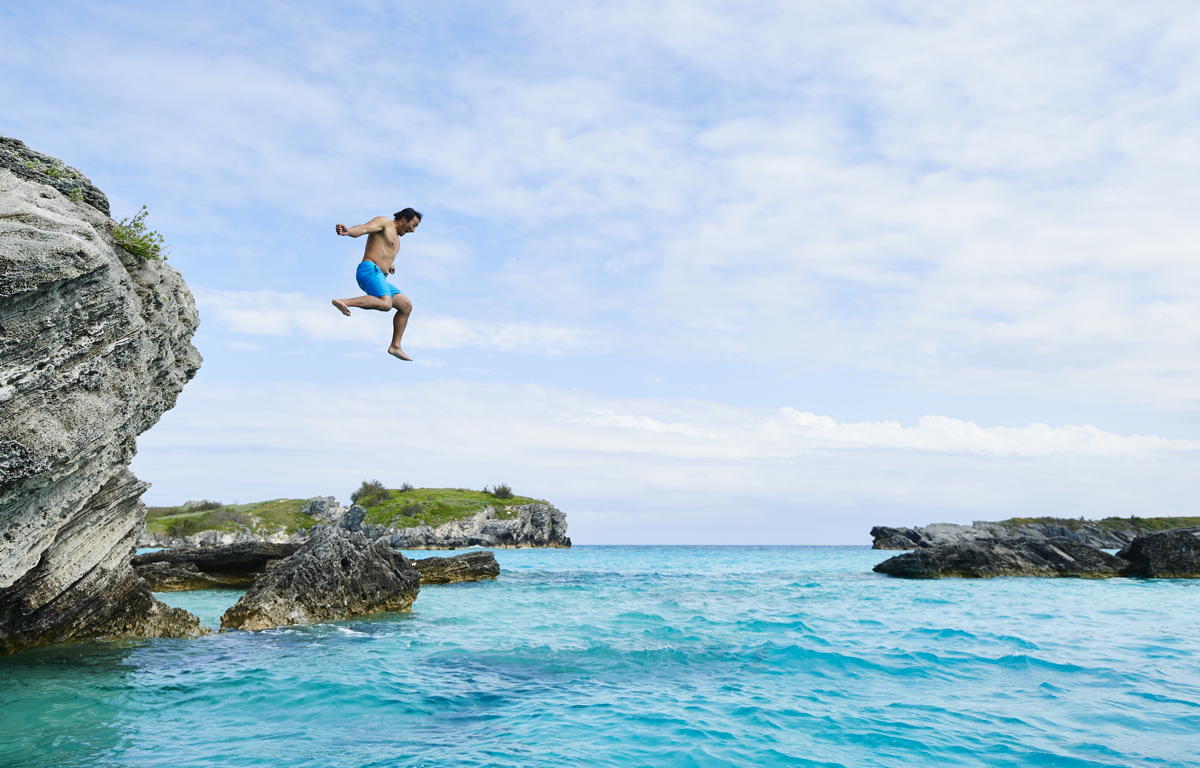 It’s not just tourists who are noticing either.

Bermuda’s handling of COVID-19 has caught the attention of the sporting world, too, as organizations look for venues to host tournaments in countries that won’t put players at risk.

In fact, it was just on Tuesday this week (Sept. 29) that the PGA Tour announced that Bermuda will host its first golf championship amid the pandemic with live spectators (albeit in a limited capacity).

“Every spectator will go through the same protocols as the players and crews,” said Jones of the event, which will take place at Port Royal Golf Course in Southampton from Oct. 26–Nov. 1. “There will be physical distancing, but it’s a golf course. It’s achievable.”

‘Out there,’ but still close

While Bermuda is seeing an uptick in tourism, most arrivals these days are Americans and Brits.

The Canadian numbers ain’t what they used to be due to Canada’s strict 14-day quarantine order (which, really, is impacting Canadian arrivals in all destinations, not just in Bermuda).

Air Canada operates two weekly flights to Bermuda from Toronto and WestJet has plans to launch a service in November. 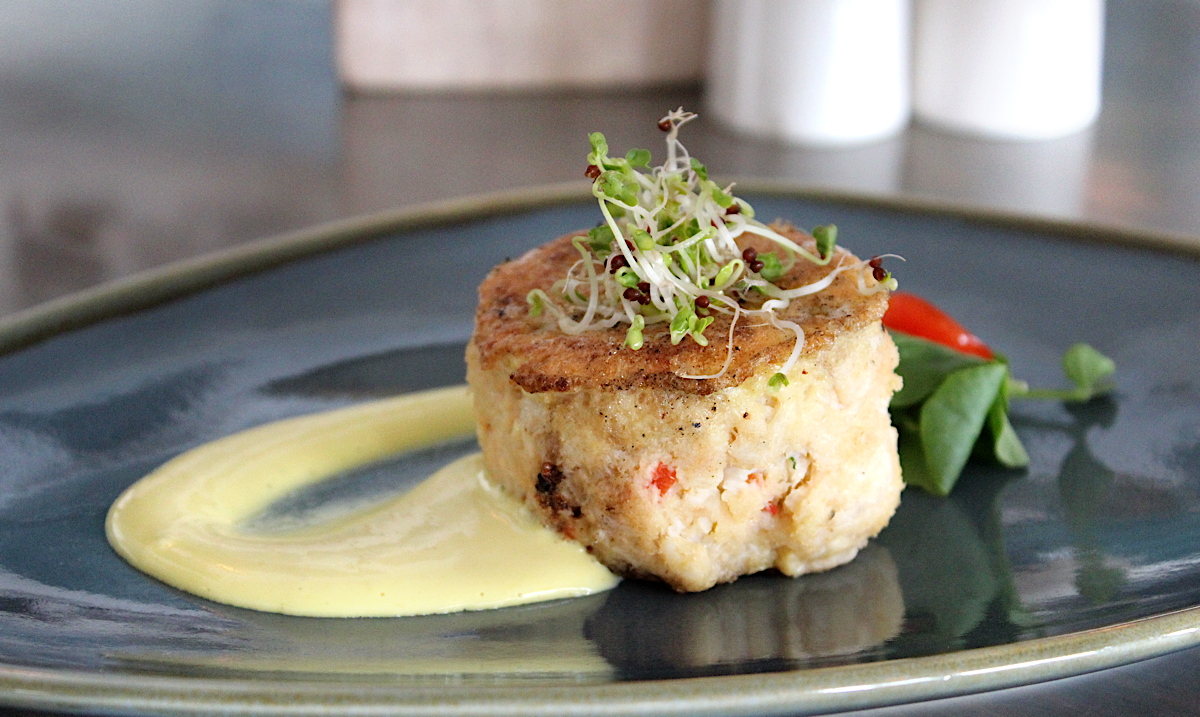 Remember, you can fly to this magical land and have a golf club or dark 'n stormy cocktail in your hand in just over two-and-a-half hours from YYZ.

That short flight, combined with low COVID cases, is what Jones believes will attract new visitors who, perhaps, didn’t consider Bermuda before.

“That’s a trend we’re seeing in the U.S.,” said Jones. “If you can get a flight that’s three hours or less, people feel safe.”

Extended stays and tempting workcation offers have also emerged from the pandemic, and this is something Bermuda offers with its own work and study program. 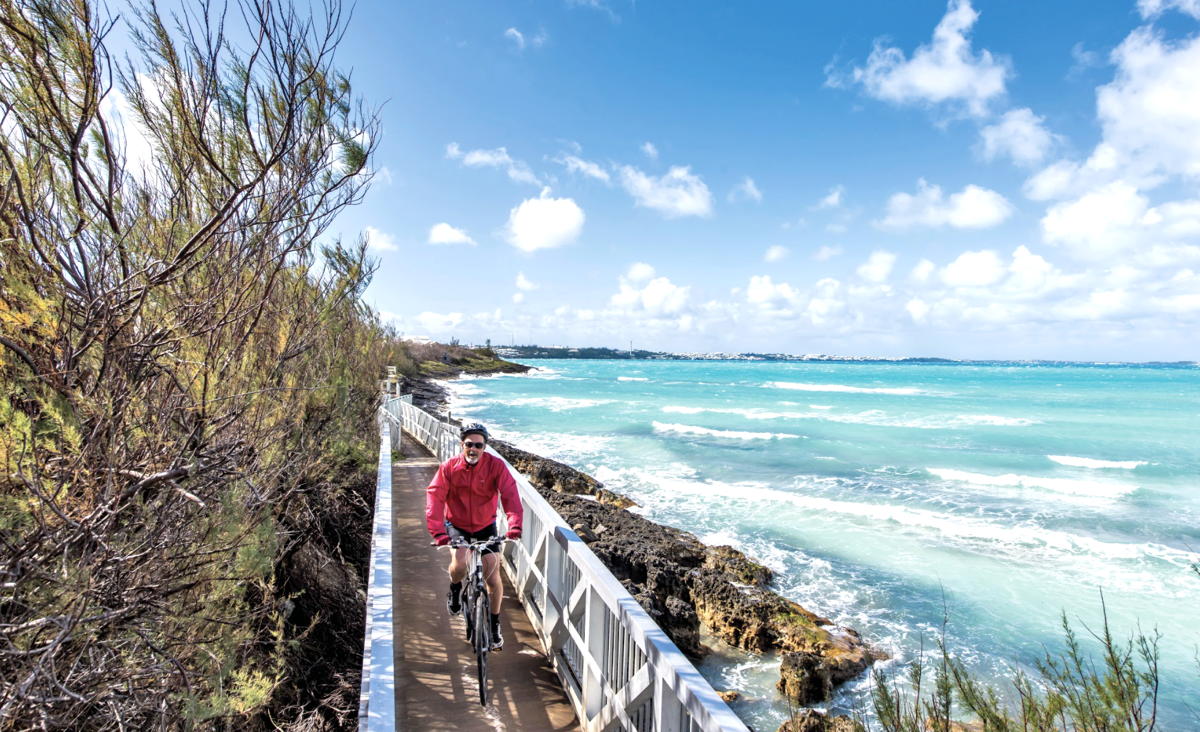 Above all, Bermuda’s cozy location in the Atlantic offers a pleasant climate that rarely sees extremes of either hot or cold, which Canadians will be craving when Old Man Winter rears its ugly head.

“We are ‘out there,’ but much closer,” said Jones. “This is going to raise Bermuda on the consideration list.”