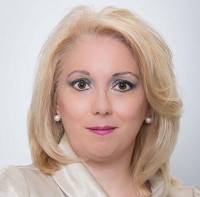 Thriving food and craft beer scenes, a revitalized downtown, and more developments from Disney are among the reasons to visit Anaheim, as the city's tourism board made its second-ever Toronto stop since 2016 as part of a cross-Canada roadshow this week.

Among the attendees at the event managed by Joanne Scalamogna of Access Marketing/Travel Showcase, were key supplier partners as well as sponsors, WestJet and WestJet Vacations.

The tourist board’s 2022 launch in Toronto will be followed by stops in Calgary, Edmonton, and Vancouver this week. 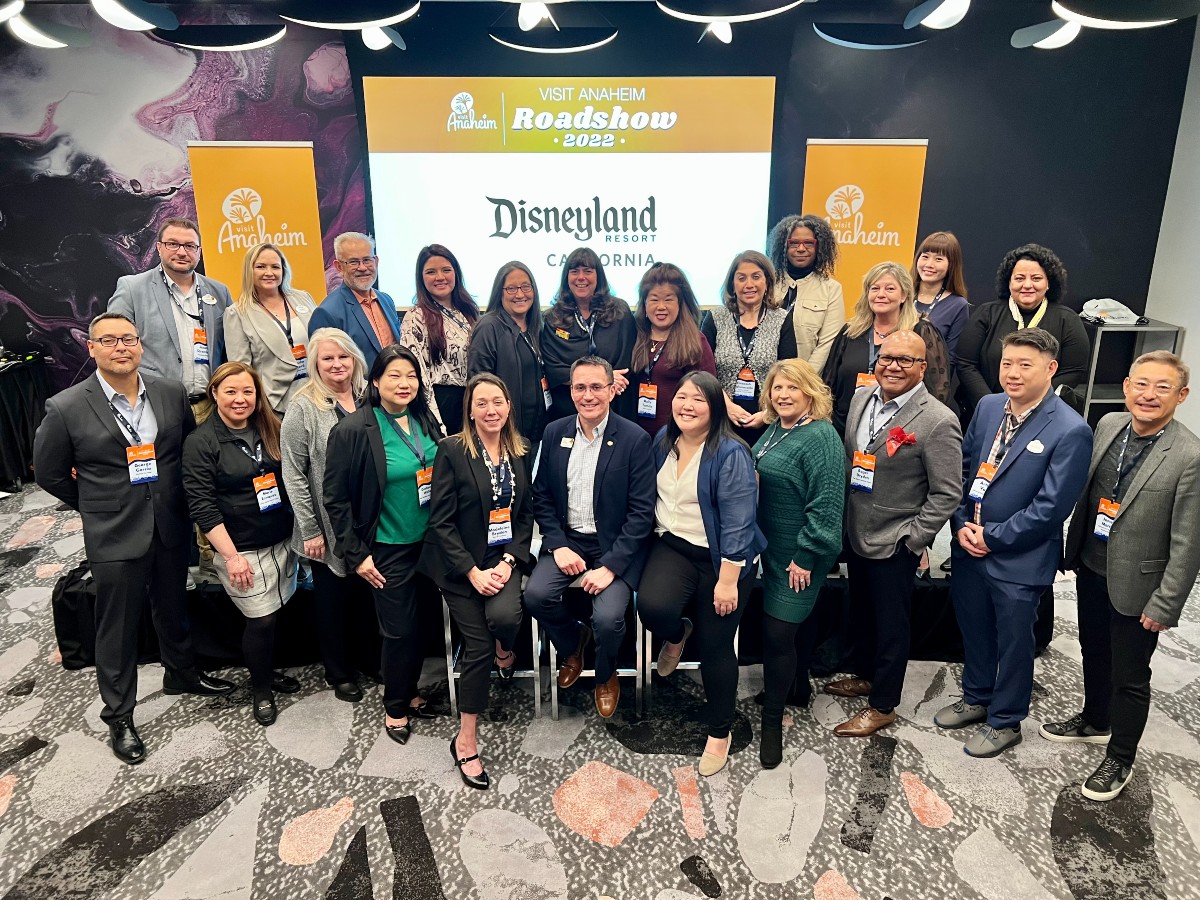 Pepe Avila, Visit Anaheim’s vice-president of tourism and partnership shared with PAX that over the past couple of years, during the travel industry's downturn, Anaheim never stopped investing, growing, and evolving. 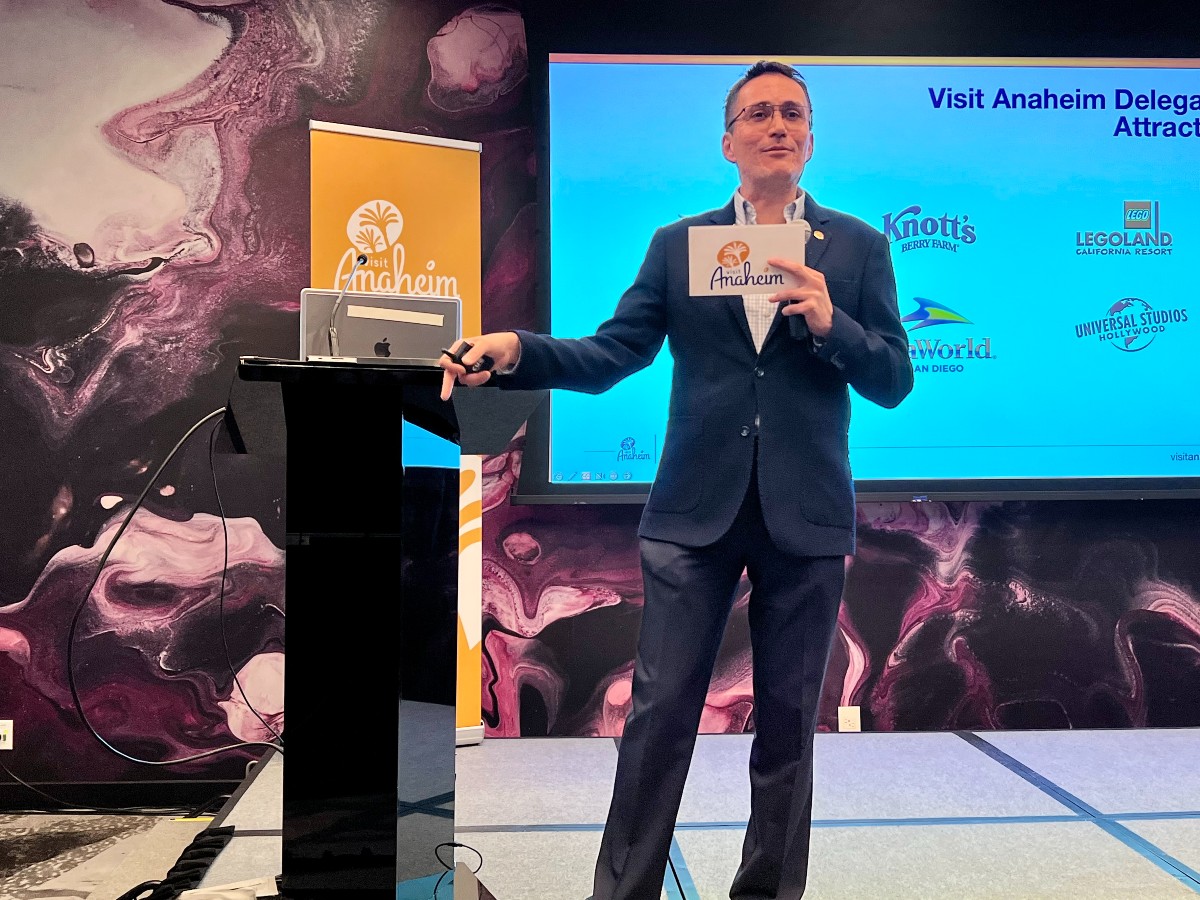 According to Avila, these new properties join the Disneyland Hotel and Disney's Grand Californian Hotel and Spa as five four-diamond properties in Anaheim.

Visit Anaheim said guests will be sure to enjoy a unique and luxurious experience at each property, including rooftop bars that offer panoramic views of Anaheim. 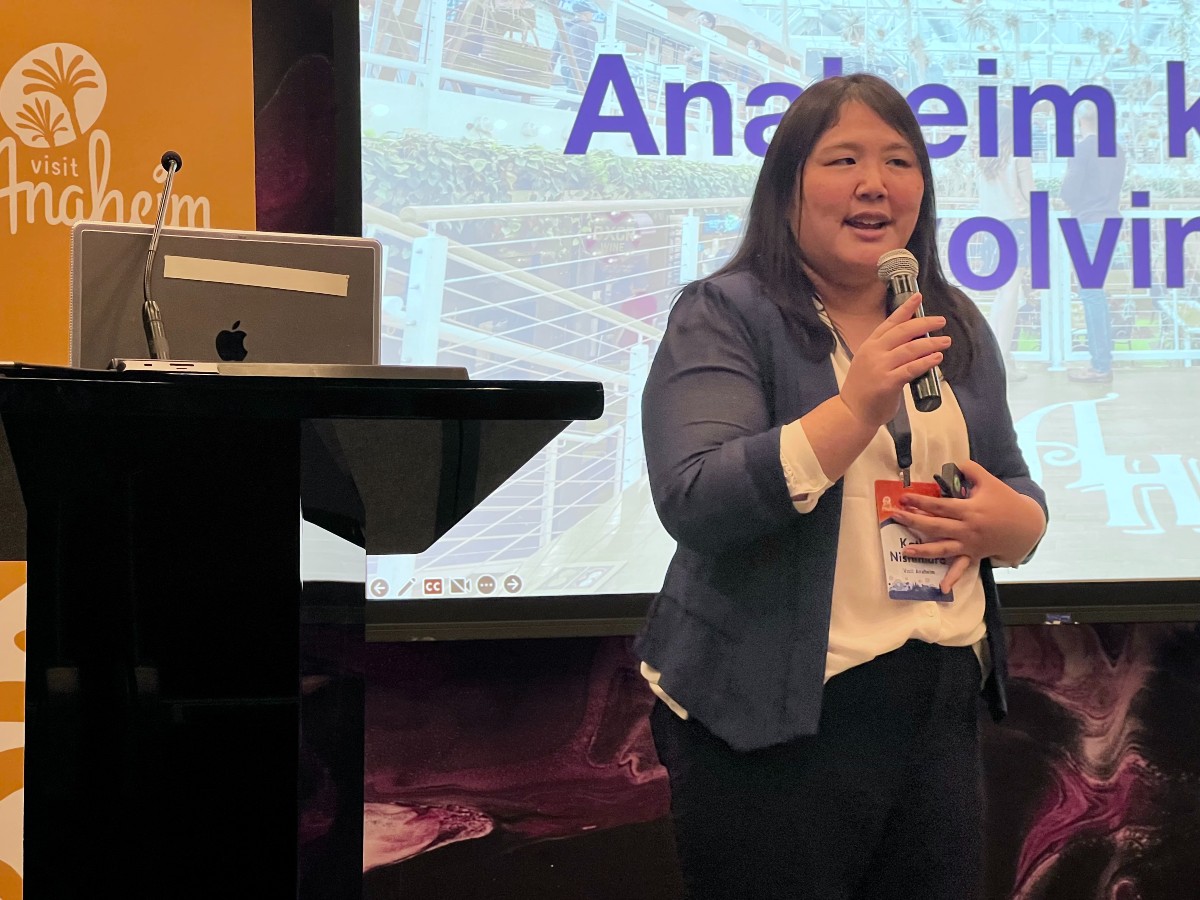 Besides Anaheim’s twenty-plus craft brewery scene, which according to Kathy Nishimura, manager of tourism development at Visit Anaheim, has been booming over the past few years the food scene is no less impressive.

Located right around the corner from downtown Anaheim and only two miles from Disneyland Resort, the district's hip food hall was once an orange processing plant from the 1920s.

With over 20 independent food outlets available in this communal dining food hall, Nishimura says it offers a one-stop culinary experience.

Located in the heart of Anaheim, Center Street offers a variety of locally loved small businesses and eateries such as the House of Chimney Cakes and Okayama Kobo Bakery & Café.

On a 1.8-acre lot behind City Hall, this unconventional food hall opened in 2019, features a vintage video arcade, retailers, and restaurants offering food and merchandise from 22 cargo containers as long as 40 feet. 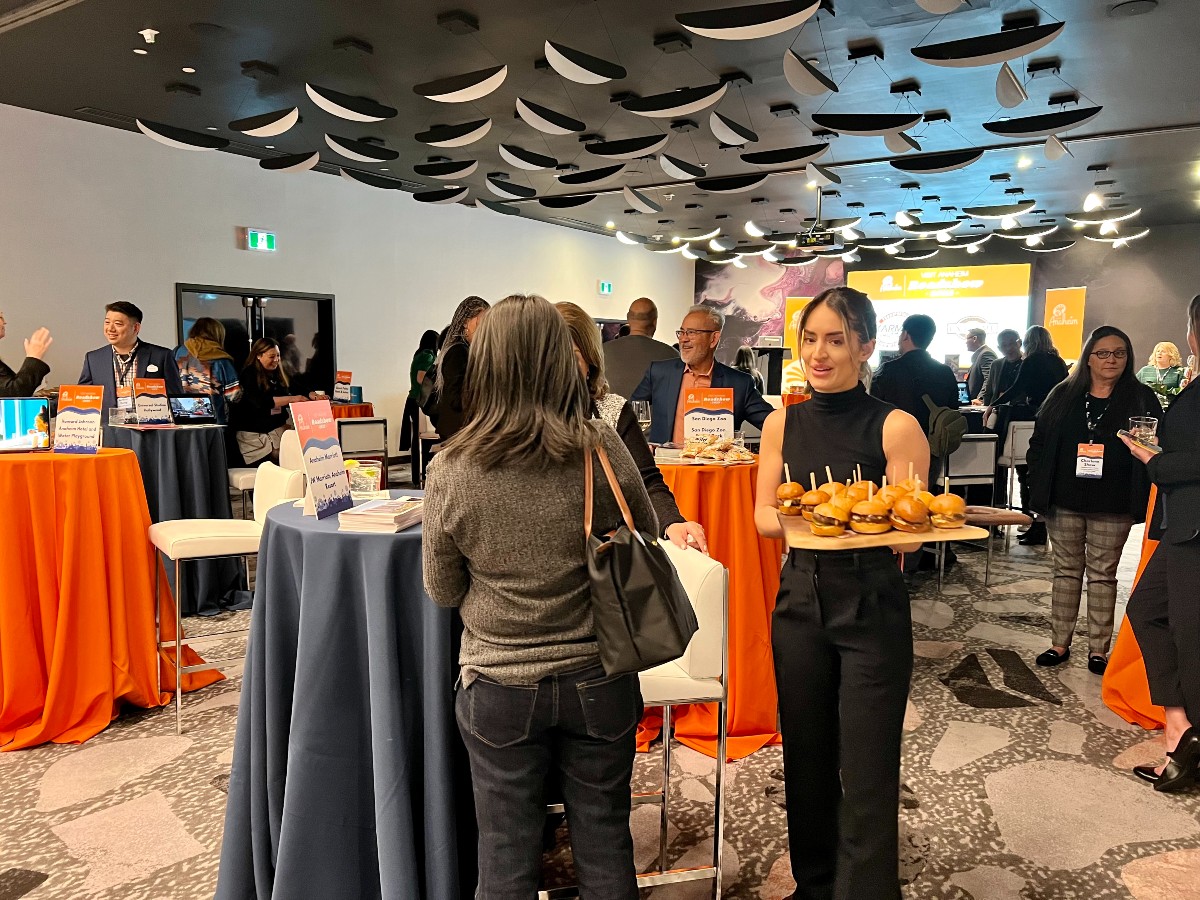 Disney's California Adventure Park's Avengers Campus opened earlier this year, and Visit Anaheim says the new Mickey and Minnie's Runaway Railway attraction will open in the new year, just ahead of Disney's 100-year anniversary celebration, along with other new experiences for a limited time.

The Garden Grove, referred to by Visit Anaheim as a new neighborhood within a neighborhood, is located in the greater Anaheim region, and set to debut in 2023.

Nishimura described it as a collection of cottages that have been rezoned into a new area for restaurants and local businesses operated by small business entrepreneurs.

A mixed-use community and live entertainment district called ocV!BE is coming to Anaheim in 2024, according to Visit Anaheim. According to the destination, this district will not only become Anaheim's new downtown, but Orange County's as well.

There will be a host of new live entertainment venues, dining options, retail offerings, and public amenities within the four-billion-dollar, 95-acre mixed-use community surrounding Honda Center.

In addition to sharing its excitement about Anaheim's reopening, Visit Anaheim hopes Canada remains its number one market in terms of overnight visitor stays. 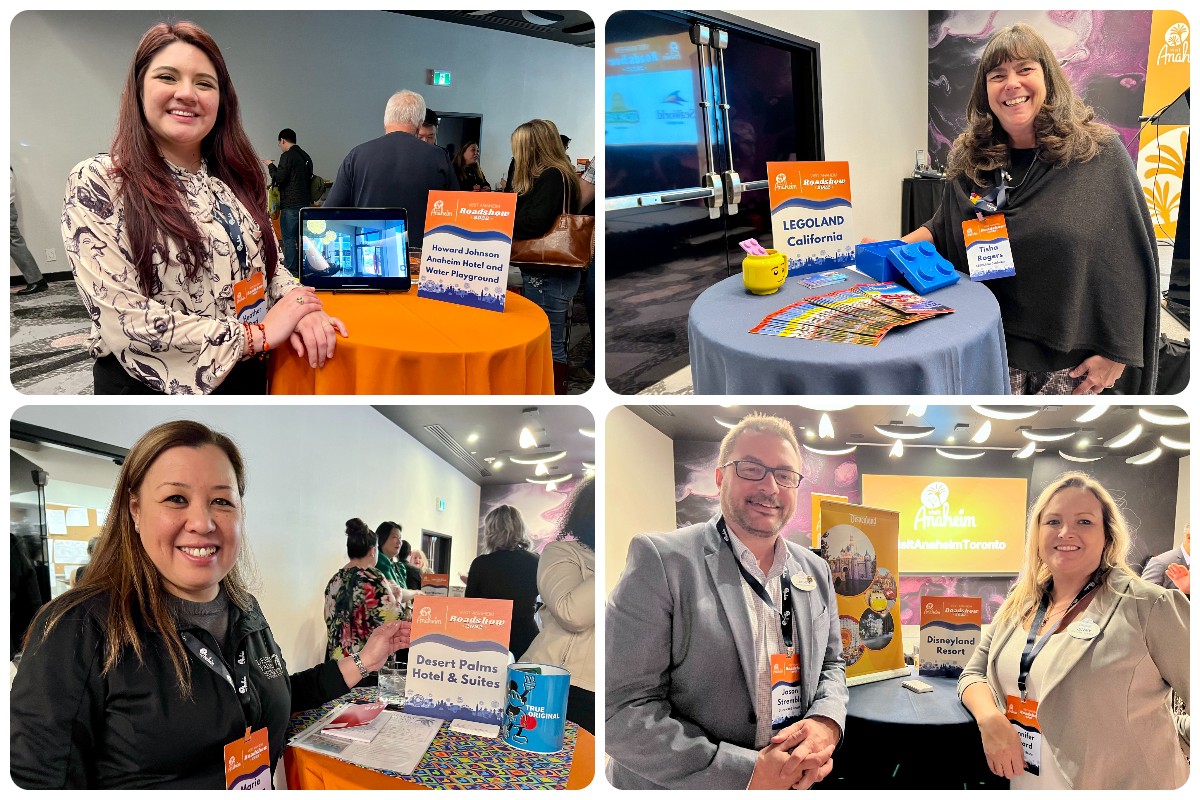 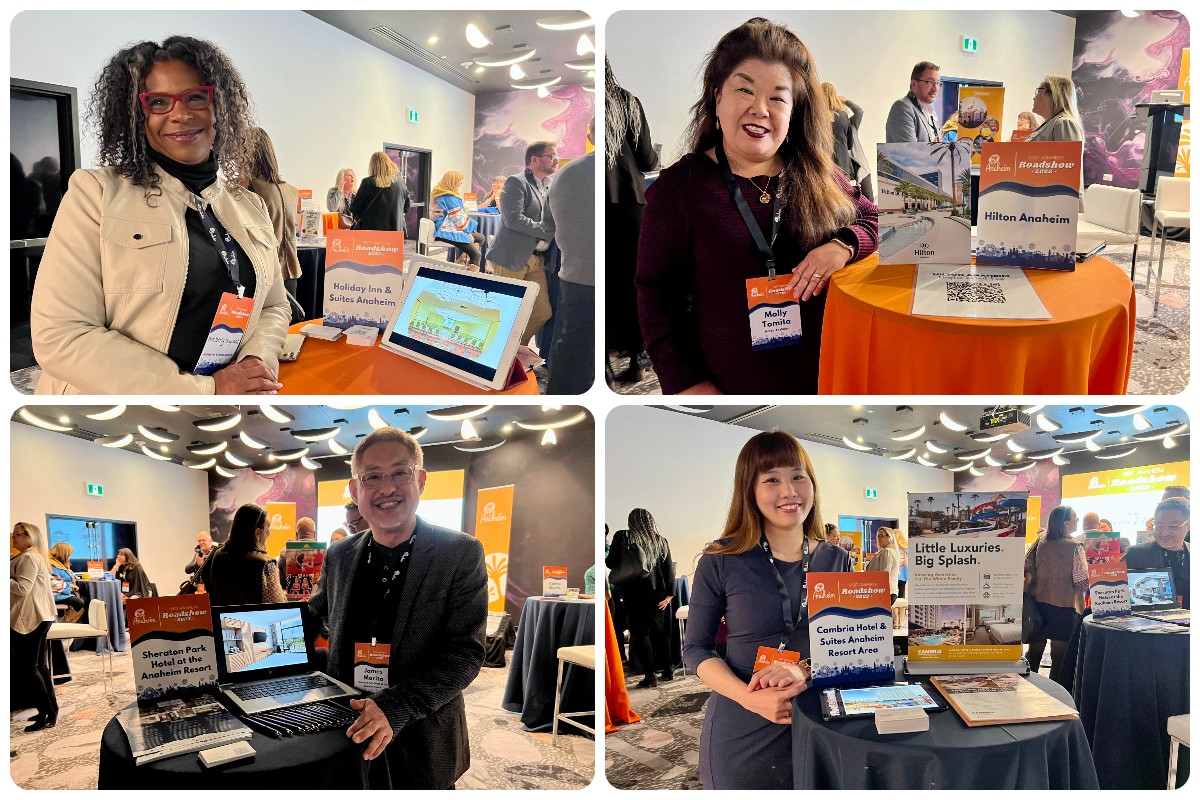 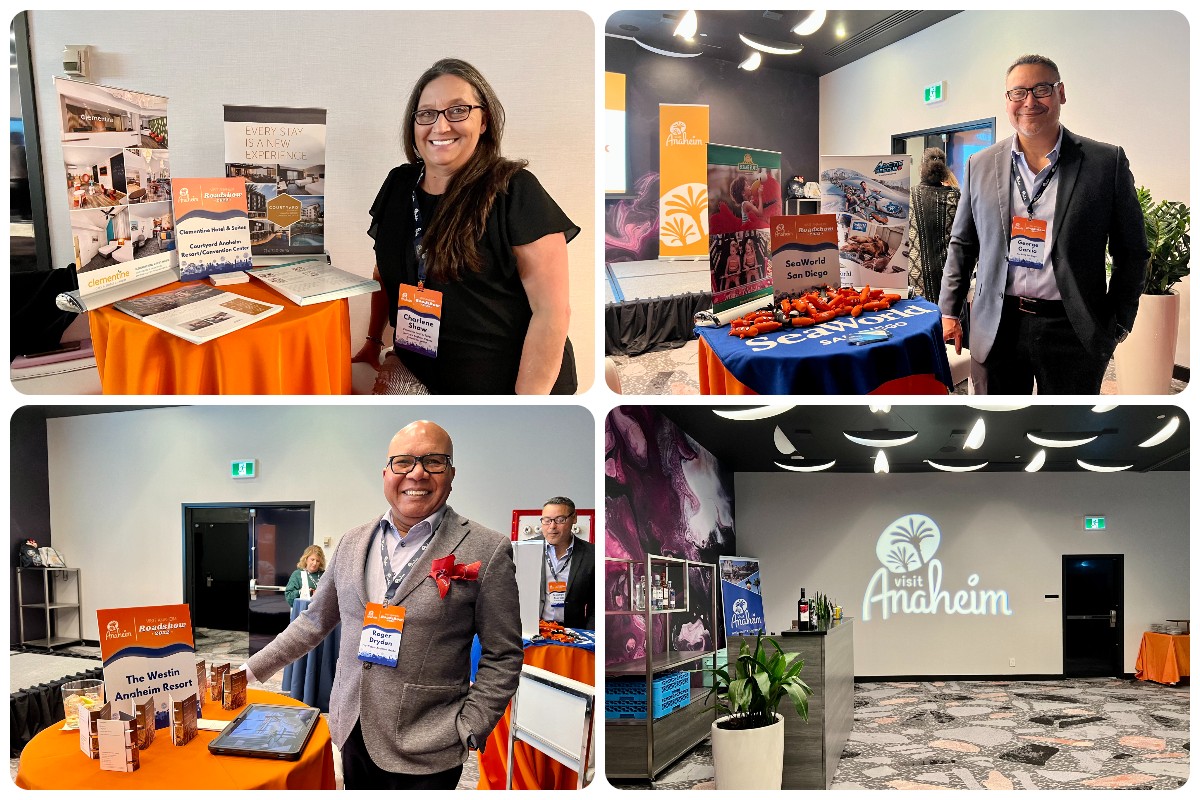 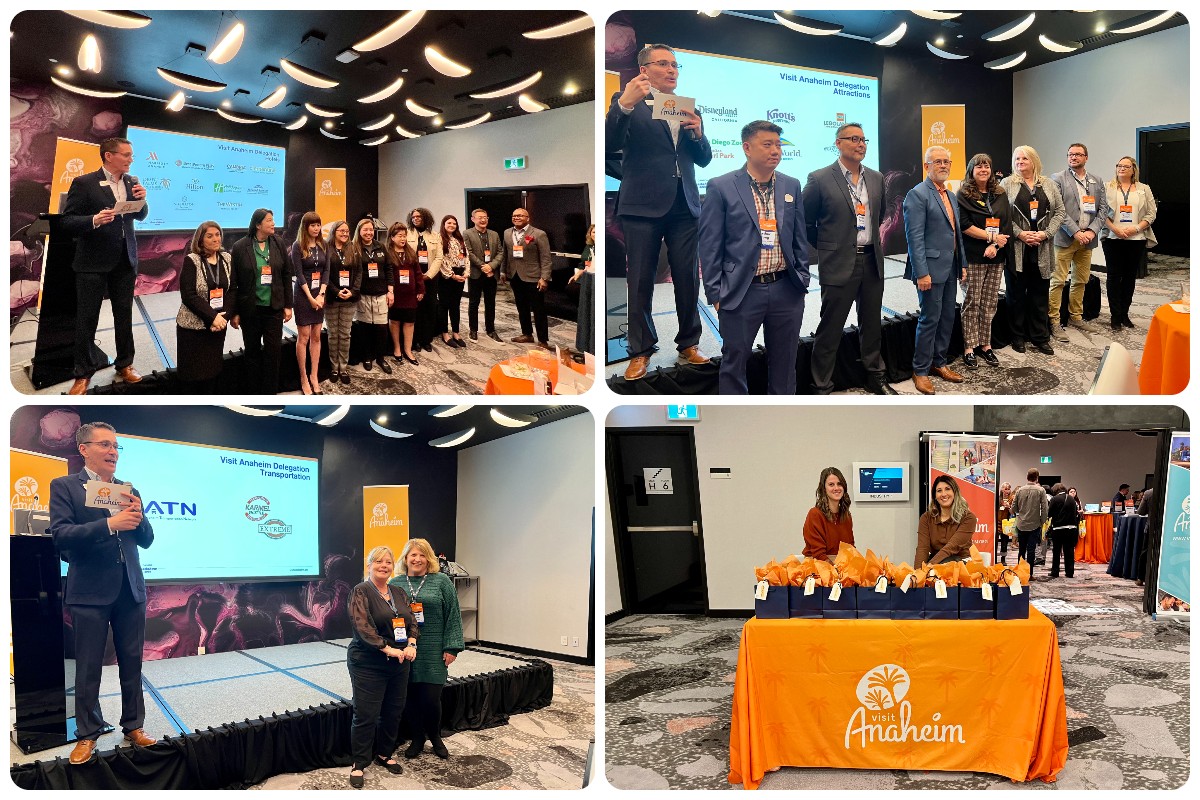