“There’s something for everyone” in Israel

“We’re the Holy Land and much more – we’re where you can pray and play!” said Eyal Carlin, marketing administration for the Israel Ministry of Tourism.

Carlin’s statement, made during a recent stop in Toronto by ministry officials to meet with Canadian travel industry representatives, exemplified the ministry’s approach to drawing travellers, which is by all accounts a success: by the end of September, Israel welcomed 3.6 million tourists and is en route to break the 4 million barrier by mid-December.

While Israel continues to draw a large contingent of travellers on faith-based tours, the ministry recently began marketing the country in a different direction, with a focus this year on city stays in Jerusalem and Tel Aviv and resort escapes along the Red Sea in Eliat.

“There’s something for everyone here and the curiosity factor for Israel is huge,” said Jerry Adler, the ministry’s Canadian director.

With the massive growth seen in the country’s tourist arrivals, the rush for new hotel rooms is on, said Amir Halevi, director general, adding that the country hopes to double its room inventory “as soon as possible.”

While Airbnb currently fills a lot of gaps in the marketplace (there are currently 5,000 and 2,000 properties listed on the app in Tel Aviv and Jerusalem respectively), the Israeli government is subsidizing hotel development, particularly in both Tel Aviv and Jerusalem, where travel draws such as nightlife, sporting events such as an increasing number of marathons and cycling events and the general urban experience are enticing more and more travellers. 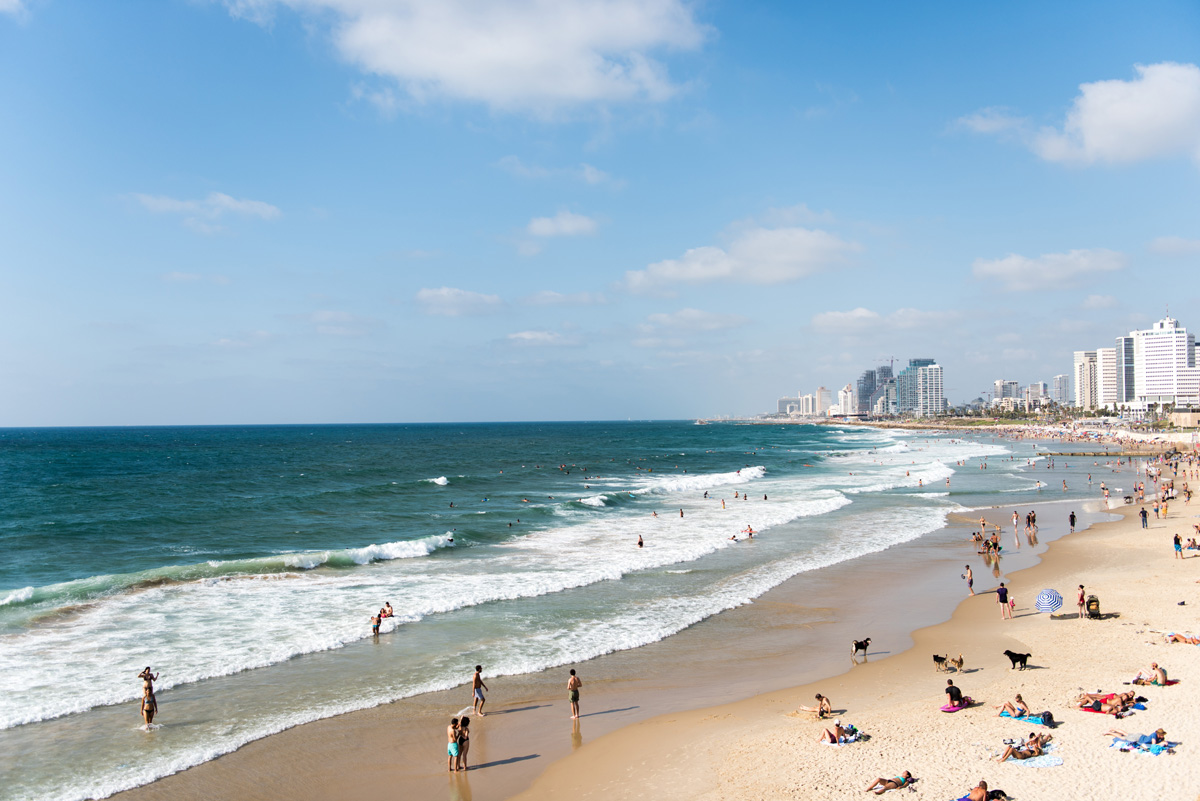 Described by Carlin as “a big game-changer,” a flight incentive program at Ben Gurion International Airport has seen the number of direct flights to Israel increase substantially, notably with Asian and European carriers, including many ULCCs such as EasyJet and Ryanair.

From Canada, the destination has seen increased arrivals through and Air Canada and Air Transat, which both offer service to Tel Aviv. In 2017, Israel welcomed 85,000 Canadian travellers and is poised to surpass that number by the end of the year.

Looking ahead on the air travel front, Carlin pointed to Israeli flag carrier El Al adding the new Dreamliner to its Toronto route in January and further down the road, he expects WestJet may get on board with Israel flights from Western Canada.

The new Eilat Ramon Airport in southern Israel is expected to reinvigorate the tourism industry in the resort town of Eliat, situated along the shores of the Red Sea, Halevi said.

Much like Tel Aviv and Jerusalem to the north, Eliat will see a number of incoming hotels, including Six Senses Israel set to open by next summer.

Israel is also courting an ever-increasing MICE market, which is seeing the country’s convention centres upgrade and expand their infrastructure. The influx has also resulted in the creation of CVBs (conventions & visitors bureaus) in major cities, which are in turn partnering with hotel associations, said Carlin.

According to Carlin, “travel agents are still very important” in selling Israel, which is still seen by many travellers as a “complicated” destination, he said.

As a result, the ministry has struck up marketing agreements with many small and mid-level agencies. In addition, the ministry is working with a number of tour operators in Canada, including a deal in the works with TravelBrands.

“We value our partnership with the trade,” he said, adding that travellers booking Israel with agents are likely to be repeat customers.