Starting this May, tourists must pay to visit Venice

Last month, news broke that the Italian government has allowed the city of Venice to impose a tourist tax in a move that some critics are calling deeply unfair.

Now, it's been confirmed that tourists who come to Venice will be forced to pay the tax, as early as this May.

READ MORE: Venice is set to impose a tourist tax for 2019, and it could jeopardize cruising

In a series of statements posted to Twitter, Venice mayor Luigi Bruganaro defended his government, claiming that the new tourist tax, taking effect May 1, is by no means a way of making money, but instead, to preserve and protect the historical and cultural significance of Venice.

Translated from Italian, Bruganaro's tweets appear to suggest that the city is more interested in creating a viable strategy that will manage tourist arrivals in order to protect real residents. As of 2018, only 260,897 are reportedly permanent residents, yet Venice is overrun by approximately 20 million visitors each year.

"The goal of this administration is to improve the quality of life of the citizens of the ancient city and the islands of Venice," Bruganaro said via Twitter.

Venice has been slowly sinking for years, and with cruising on the rise, the city has been subjected to mass tourism for decades. A combination of pedestrian foot traffic and the inevitable damage caused by cruise ships are just a handful of the reasons behind the mayor's decision.

According to The Telegraph, the fee will start out at 3 euros as an introductory rate for 2019, before climbing to 6 euros in 2020, and then hiking all the way up to rates of 8 euros on heavy traffic days and 10 euros on very busy days, like summer time, when cruising is most popular in Europe.

It was also reported that heavy fines ranging anywhere from 100 to 450 euros would be issued to anyone that violates the new policy.

Venice's economy relies heavily on tourism, and some are worried that the new tax will deter visitors from coming at all.

In a statement to PAX, CLIA wrote:

"We recognize that Venice is a unique destination, and the cruise industry is deeply committed to protecting its cultural heritage and safeguarding its sustainability. The city is a treasure, and ensuring its preservation is crucial for all who live and work here, and indeed all of us who love it.

At the core of its history is Venice’s relationship with the sea. Ships have always been part of its identity and the cruise industry represents the modern manifestation of a centuries-old tradition.

Cruise companies have already voluntarily agreed not to send ships bigger than 96,000 tons to Venice steadily reducing the number of cruise passengers visiting the city since 2014." 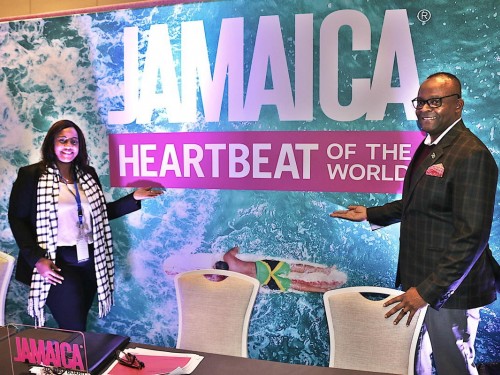 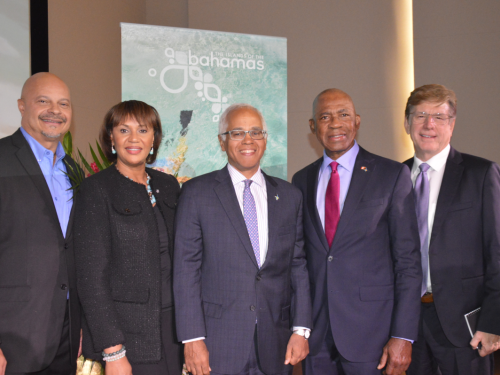 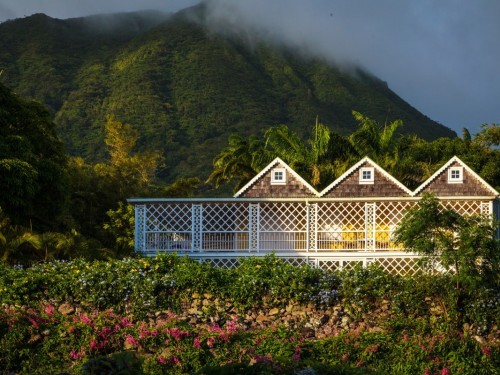 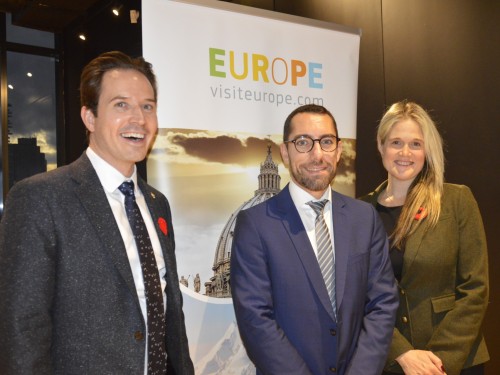 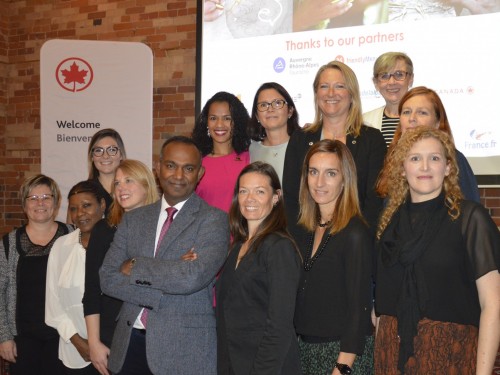