These days, everywhere you look, somebody is trying to dispense hand sanitizer into your open palms.

Or, there's posted signage, reminding you to lather up.

But as it turns out, citizens of Vienna, Austria, have been ahead of the trend for nearly 150 years.

In 1873, a young Hungarian doctor by the name of Ignaz Semmelweis came to Vienna in the middle of the 19th century, where he worked at the local hospital in the maternity ward.

He discovered that frequent handwashing with a chlorinated lime solution helped stop the spread of infection, which was being transmitted, undetected, by doctors who rushed between autopsy work and the examination of patients.

So Semmelweis introduced a policy for washing hands and the mortality rate of the mothers dropped significantly. 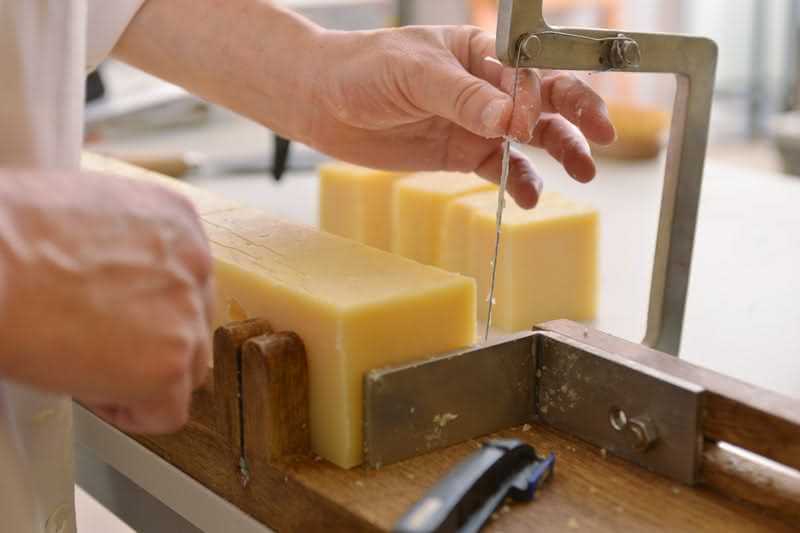 In 2006, more than a century later, Sonja Baldauf, manager of the Wiener Seifenmanufaktur Soap Company, revived the original recipes of the Viennese soap maker Friedrich Weiss and developed a line of innovated products.

This is where Armando Mendonca, president of Toronto-based AMPM and his project liaison, the Vienna Tourist Board, had an idea.

"COVID-19 has deeply affected the travel and tourism industry, and now more than ever, partners are finding ways to stay connected while being sensitive during these unprecedented times," Mendonca said. "The Vienna Tourist Board went back in time to share a story that is so relevant today."

Playing on its past, Mendonca reached out to 50 of the Vienna Tourist Board's top supporters, and from there, paid house visits, from the curb, to deliver handcrafted Viennese soap.

Each soap has healing properties (perfect for soothing those overly-sanitized hands), as well as antibacterial components.

"The feedback from the industry has been just overwhelming, and it gave me a chance to see how everyone was doing with this goodwill gesture," Mendonca told PAX. "Vienna has adopted this antiseptic soap since the late '80s, and it's been part of the culture of handwashing since. How ironic that something from the past is so relevant today," he added.

Nino Montagnese, managing director, Air Canada Vacations, was one partner who received a visit from Mendonca.

"This is a great way of keeping in touch with customers, and the soap is a great touch. It reminds me of Vienna every time I use it!," Montagnese told PAX. "I’m on my second bar…I’ll need to hit Armando up for some more!" 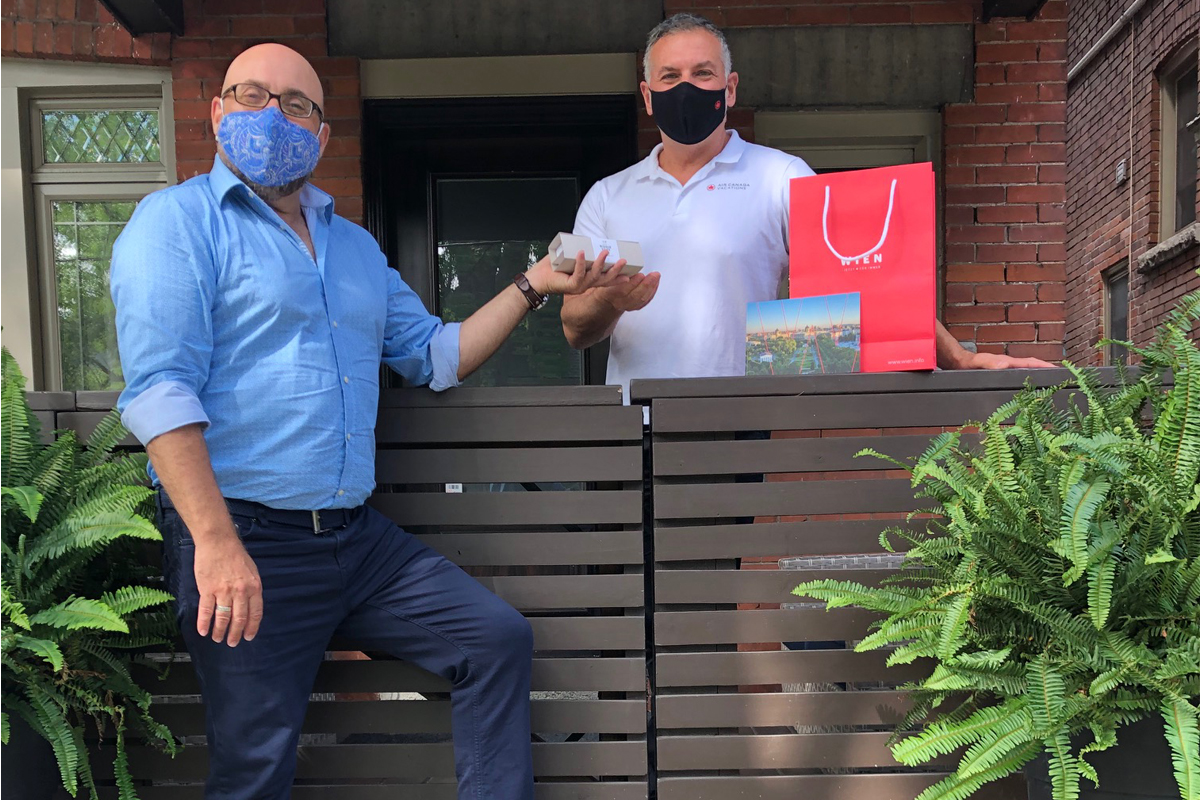 ACV recently launched e-packages for its trade partners, virtually offering flight and hotel to every destination they fly to, including Vienna.

"Our flying [to Vienna] is scheduled to begin in September with daily flights and, of course, connecting from across Canada into Toronto for the flight," said Montagnese.

"We are finding that customers are more inclined to book flight and hotel, and possibly a rental car for a few days while away," Montagnese said. "A few options are the Beethoven Hotel, which is right by the market, as well as the Austria Trend Hotel Astoria. We have a wide range of hotels right across Austria."

"The delivery of the beautiful, fragrant Wiener Seife to my doorstep was a genuine surprise and delight, and a much-appreciated reminder of the role Vienna has taken at the forefront of the global hygiene revolution," Ford said. "I had learned of the adoption of handwashing and the correlation to improved health conditions across mid-19th century Europe many years ago back in high school history class, and the Viennese connection to Ignaz Semmelweis was a fascinating read."

Insight Vacations and Luxury Gold currently have 11 trips in 2021 and 2022 that allow their guests to take in the breathtaking sights of Vienna.

"Vienna as done well to manage the reopening of businesses and services in the COVID-19 world, and this will give Canadian travellers much-needed confidence in returning to Europe," Ford said. "Our Insight Vacations Christmas Markets of Austria and Bavaria are always super popular, and we have instated new smaller-journey private trip takeovers, for travel bubbles of just you and your family and friends, available with a group of 12 passengers or more."

As it stands, the city of Vienna is up and running, with museums, shops, and cafes now open and masks must be worn indoors.

For the most up-to-date coronavirus information for Vienna, click here.