Transport Canada has made a temporary testing exemption for air passengers travelling from Jamaica to Canada.

As per the official government advisory posted online, travellers departing from Jamaica, who were not able to obtain a COVID-19 test prior to departure, may be allowed to board their flight until Jan. 18.

The update came days after the Trudeau government unveiled its new requirement that all international passengers entering Canada have a negative PCR test result 72 hours prior to arrival.

Travellers participating in this latest exception to the rule will have to consent in advance to take a COVID-19 test at the airport immediately upon arrival in Canada.

The exemption, too, is restricted to flights destined to Pearson International Airport in Toronto.

WestJet, on Saturday (Jan. 9), was first to post a notice about an “agreement” it had made with the Canadian government about allowing travellers to board in Jamaica without a PCR test due to “due to limitations in PCR test availability.”

The federally-sanctioned allowance, by extension, was available to Air Canada customers as well.

Transport Canada, eventually, posted an advisory on its twitter account, further confirming the an exception to the current rules.

But the situation demonstrates just how parts of the Caribbean may need extra time to meet a sudden spike in demand for PCR tests from Canadians travelling abroad.

This, recognizing that the Canadian government gave the travel industry just one week to prepare for the new requirements.

According to a Jan. 9 article in the Jamaica Gleaner, local facility Microlabs Limited, which sends their samples to a facility called CARIGEN for testing, is reportedly overwhelmed by the new demand for PCR tests from tourists.

Chief analyst at CARIGEN, Compton Beecher, told the newspaper that it has moved from processing between 150 and 170 samples per week to 600 samples last week since Canada formalized its new travel law.

“What a lot of people don’t realize is that throughout this whole crisis, there has just been a worldwide demand for the materials needed to do the testing and so whereas we have the capacity in terms of instrumentation, in terms of how much samples we can do, the materials that are needed is what is trickling down to the different labs,” Beecher told the Gleaner.

The rollout of Transport Canada’s announcement has also received some criticism from within trade circles.

Cindy Almond of Romance and Foodie Travel with The Travel Agent Next Door knew there was a problem long before the airlines spoke up.

Almond currently has a client in Jamaica who is scheduled to return to Canada on Tuesday, Jan. 12.

In the days leading up to Saturday, when the announcement was made, she tried to secure her client a PCR test in order to meet the then-required timeframe.

However, of all the labs she called, none were able to administer the test in time. 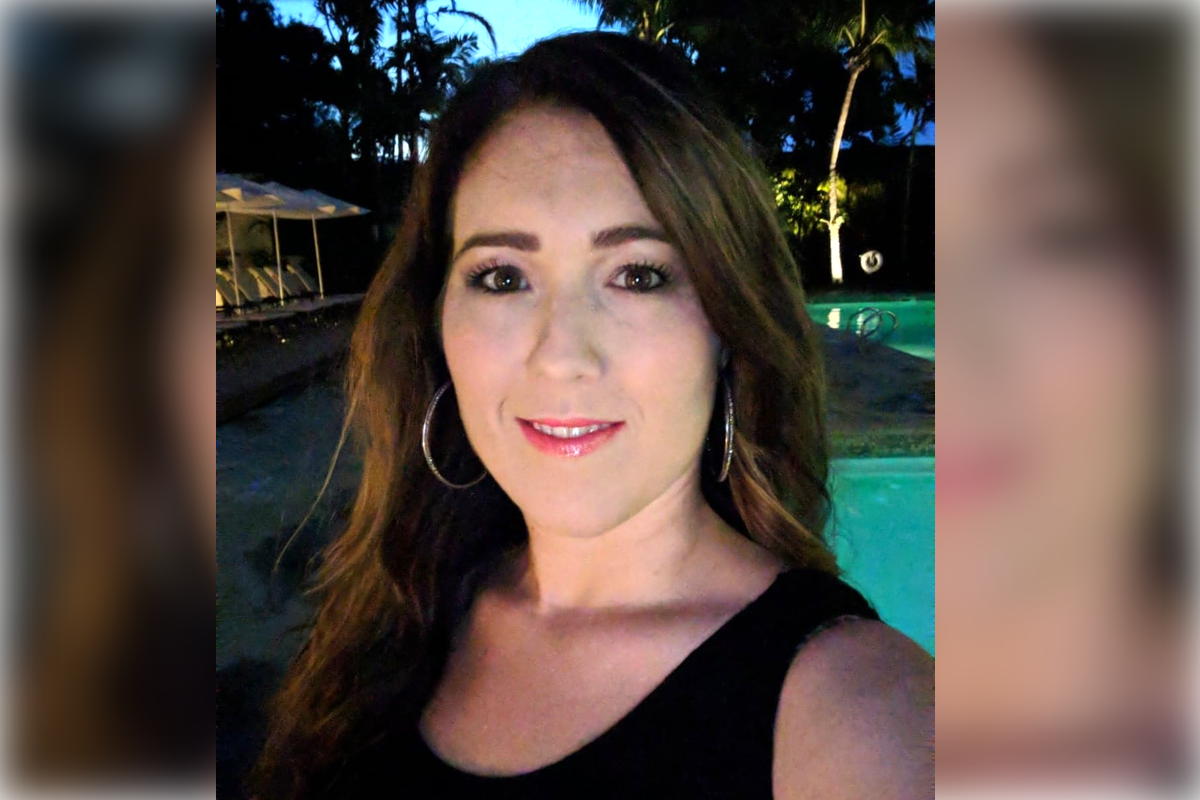 The Government of Jamaica has approved a number of private labs to conduct COVID-19 testing for Canadian tourists in destination. It's a list that the Jamaica Tourist Board has been actively sharing with agents on its private Facebook page for the trade.

However, of the labs Almond called, none were prepared to accept her client just yet as several weren’t set up, while others requested her client call next week, said Almond.

One lab said they were not accepting new appointments until February, she said.

Her client, without knowing that Transport Canada would eventually tweak the rules, ended up securing a last-minute appointment at the University Hospital of the West Indies in Kingston.

Transport Canada’s exemption may be welcome news for some travellers heading home from Jamaica, but Almond is disappointed in how the important announcement was managed.

“My biggest disappointment is that the lab in Jamaica knew before we [travel agents] did, and many hours before I heard from my supplier,” Almond told PAX. “I reached out to the tourist board, which confirmed what the lab said, but there wasn't a mechanism for finding out which agents had clients abroad and getting them up to speed as soon as possible.”

She said she was “calling everywhere, not waiting on my laurels.”

“I would have expected the Global Affairs emergency line to have had this information prior to, or at the same time, as WestJet’s [announcement], at least," she said.

Almond clarified that she doesn't blame the JTB. "They were there for me when I had questions, even if there were no quick answers," she said.

Rather, after calling Global Affairs "a good ten times," she's irked by the fact that she continued to get the runaround from Canadian federal officials.

"Everyone could confirm the information except our own government," said Almond. "A client may have received something [from Air Canada], but I am on the file, so it should be coming to both of us."

"There was nothing, which I find really shocking."

The Jamaica Tourist Board is in the midst of releasing an official statement in response to COVID-19 testing for Canadian tourists.

However, in an email to PAX, the JTB noted how it is working around the clock with airlines and tour operators to help facilitate and expedite passenger testing in time for their departures.

The JTB is currently promoting a complete list of accredited testing labs at here. Appointments can be made via email or over the phone. 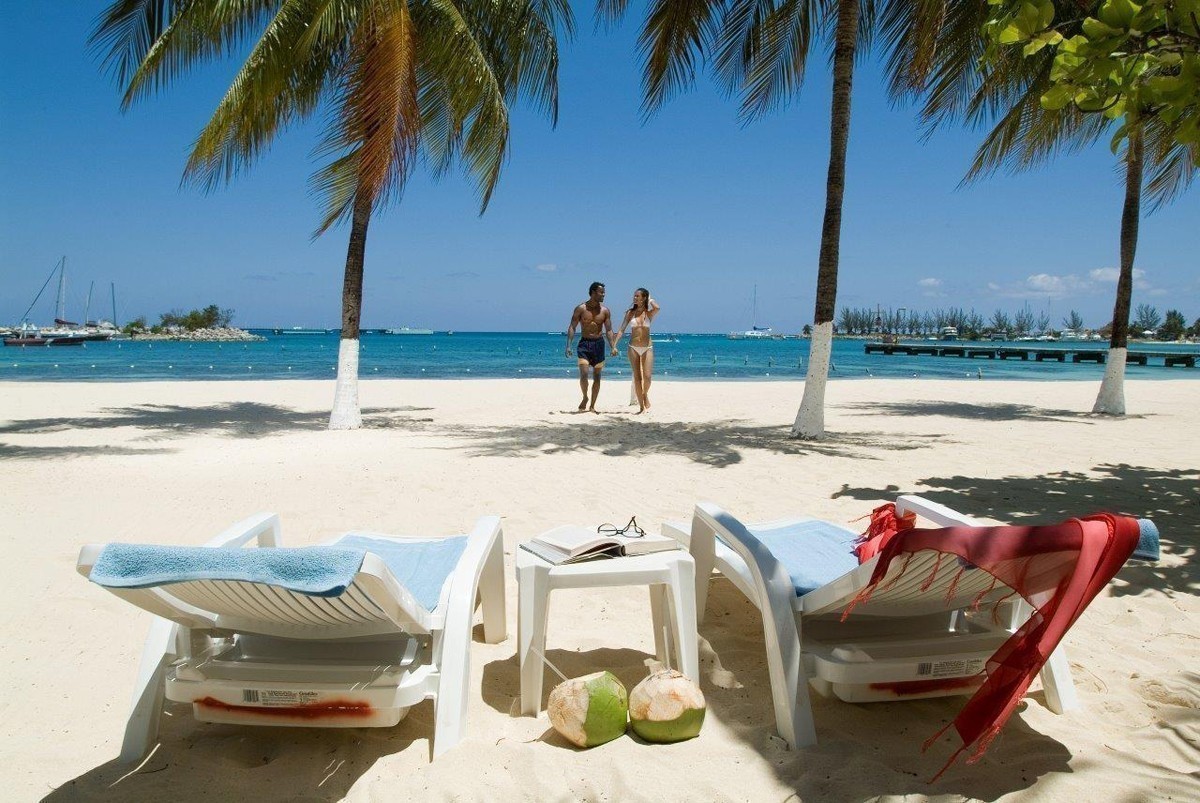 The plan is to have a convenient service implemented this week and make the process more accessible and streamlined, said the JTB.

Microlabs has also built a Canadian Visitor Testing Portal for travellers, available here, for those who wish to request a test at their hotel/resort.

While the initial influx of test requests from Canadian tourists in Jamaica caused some backlog, testing is now being "prioritized based on departure date," said the JTB, in order to ensure all Canadians can obtain their required test results prior to departure.

Travel agents are encouraged to join the JTB Agent Facebook group as this is where the JTB team shares the latest news and updates from the destination and can answer individual questions regarding specific cases.