As Tropical Storm Dorian continues to barrel closer through the Eastern Caribbean, Puerto Rico is on high alert, and has issued a hurricane watch for the mainland, as well as its smaller islands, Culebra and Vieques.

A hurricane watch is also in effect for the U.S. Virgin Islands.

Back in 2017, Hurricane Irma and Hurricane Maria, both Category 5 storms, slammed into Puerto Rico, resulting in catastrophic damage and extreme loss of life (estimated reports are 2,900, according to CNN) and livelihood across the island. Tropical Storm Dorian is currently on the same trajectory as both Irma and Maria were, two years prior.

The Puerto Rico Tourism Company has issued an alert in response to Tropical Storm Dorian. As of 5:00am, Tropical Storm Dorian coordinates were 16.8 N and 63.9 W, and heading northwest at 13mph. The system has maximum sustained winds of 60 mph with higher gusts. If the storm continues on its current estimated path, the centre of Dorian will move across Fajardo, Vieques, and Culebra later today.

Heavy rainfall over portions of Puerto Rico could produce flash flooding during the next couple of days. Swells are expected to increase along the east coasts of Puerto Rico and could cause life-threatening surf and rip current conditions.

All flights to Vieques and Culebra operated by Vieques Air Link and Cape Air have been cancelled. 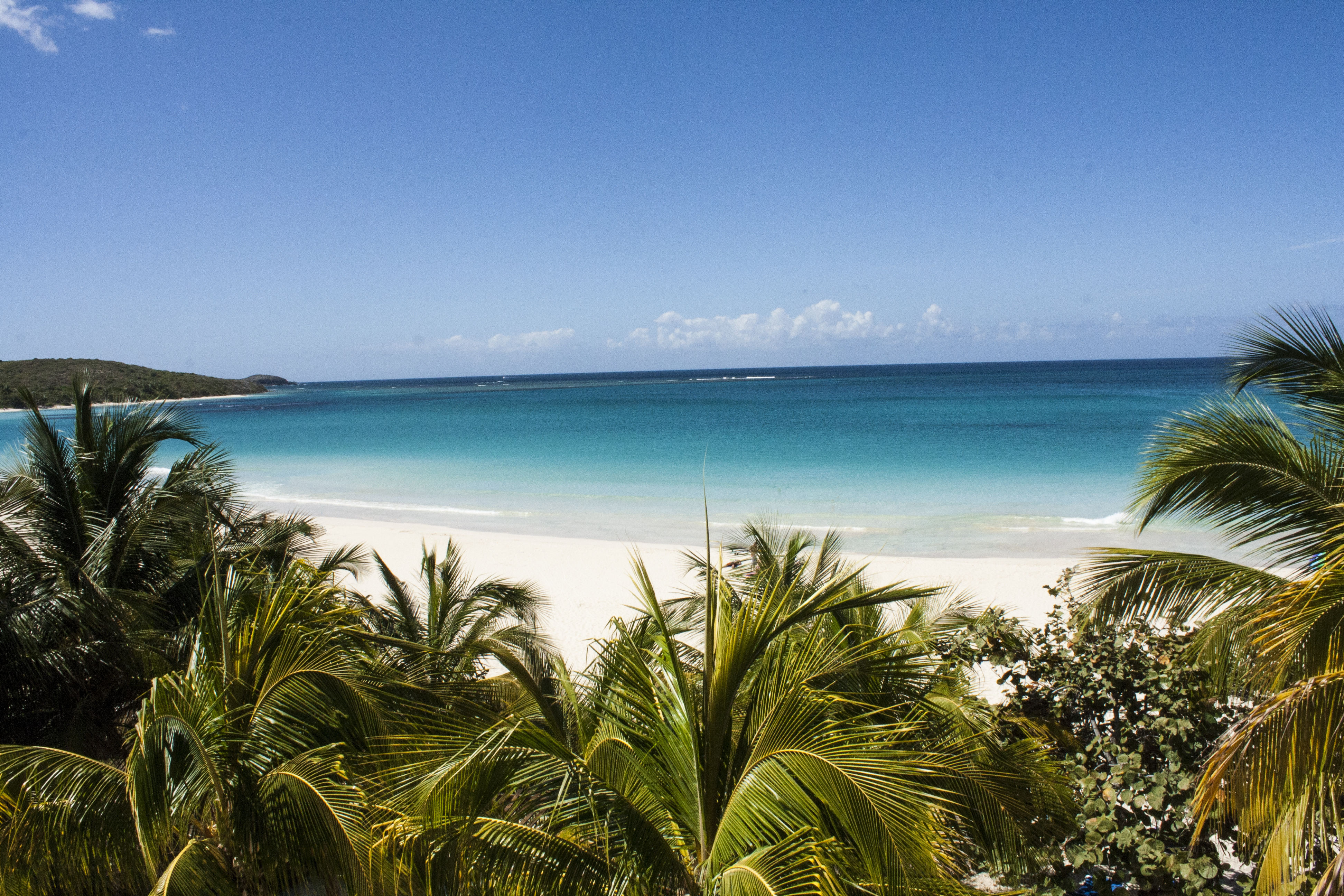 The Maritime Transportation Authority has been advised by the US Coast Guard that all service must be suspended.

Airlines are beginning to report flight cancellations. The Luis Muñóz Marin International Airport is constantly updating cancellations via their Twitter account (@AeropuertoSJU). The following itinerary changes have been reported:

The following airlines have cancelled all flights for today and will resume operations tomorrow:

At present, the following attractions, tours and/or sites have closed or have modified their operating hours:

Evacuation of property: contact 311 or the PRTC's interagency coordinators Lynette Pérez (lynette.perez@tourism.pr.gov) and Elsie Rosado (elsie.rosado@tourism.pr.gov) who are ready to liase between industry partners and government agencies to expedite assistance and information in the wake of the storm at Emergency Operation Headquarters (COE) 787-724,0124 Ext. 30000.

Several other destinations are keeping a close eye on Dorian, and are expecting tropical storm conditions to develop.

Heavy rains are expected to occur over portions of the Bahamas, Florida, and elsewhere in the southeastern United States later this week and into early next week, the National Hurricane Center reports.

The risk of dangerous storm surge and hurricane-force winds is increasing in the central and northwestern Bahamas and along Florida's east coast, though the NHC states that it's too early to determine where these hazards will occur.

Saint Lucia has been cleared by the National Emergency Management Organization (NEMO) after Dorian blew through yesterday.

The tourism board reports that hotels have no damages to plant and property. All guests are properly cared for and are safe within their respective resorts, and the airports have resumed normal operations with arriving and departing flights.