PAX On Location: 6 things we learned about the Island of Hawai‘i

“We have everything you can find on all the other islands, plus other great opportunities,” said Ross Birch, executive director of the Island of Hawai‘i Visitors Bureau, rattling off a list of Hawai‘i’s unique attractions.

The Island of Hawai‘i is the largest of eight main islands that make up the U.S. state of Hawai‘i, the remote archipelago in the middle of the Pacific Ocean that remains a popular destination for Canadians.

In 2017, more than 520,000 Canadians made their way to Hawai‘i, spending up to $1.04 billion USD, according to the Hawai‘i Tourism Authority (HTA). Canada is the third largest national market for travellers to Hawai‘i, after the U.S. and Japan, states the HTA.

“Because of the diversity of the island and towns,” said Birch, a 28-year-resident, “there is something for every traveller.”

The most popular Hawaiian island for Canadian tourists is Maui, followed by O‘ahu, the Island of Hawai‘i and Kaua‘i. In 2018, tourism numbers remained steady overall, even increasing slightly, and that’s after volcanic eruptions on Island of Hawai‘i this past spring dominated international news and slowed tourist arrivals during the summer.

PAX recently had an opportunity to tour the tropical destination with VoX International on a whirlwind trip that focused on the Island of Hawai‘i with a quick stopover on the small island of Lāna‘i.

Here are six interesting things we learned from our visit:

Nearly every local in Hawai‘i has a funny story about clueless mainlanders - how people book flights to Honolulu without realizing that Hawai‘i’s biggest city is on the island of O‘ahu and that they’re probably going to need another flight to get to their chosen destination. 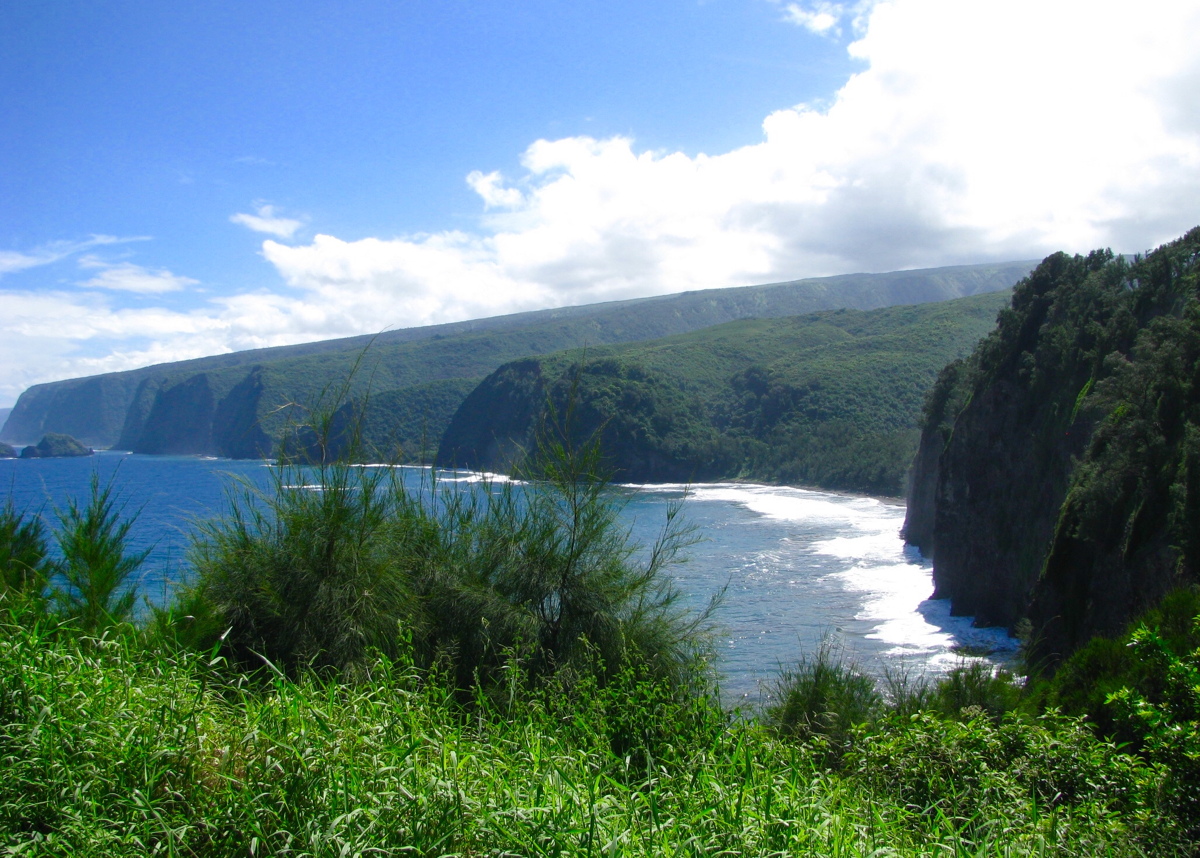 At around 4,000 square miles, the Big Island is big and diverse. But, in reality, travellers need to keep track of just two major zones on the Big Island: one, centred around the small city of Kona on the west side (population around 34,000), is dry and sunny, home to fancy resorts and gorgeous beaches; the other, centred around Hilo on the east (45,000), is wet and rainy (more than 200 inches of rain a year!), offering entree to regular Hawaiians and a more traditional way of life.

The west has world-class golf courses; the east has rainforest walks, waterfalls and access to active volcanoes. Both Kona and Hilo have international airports; Air Canada and WestJet fly direct to Kona during the winter. 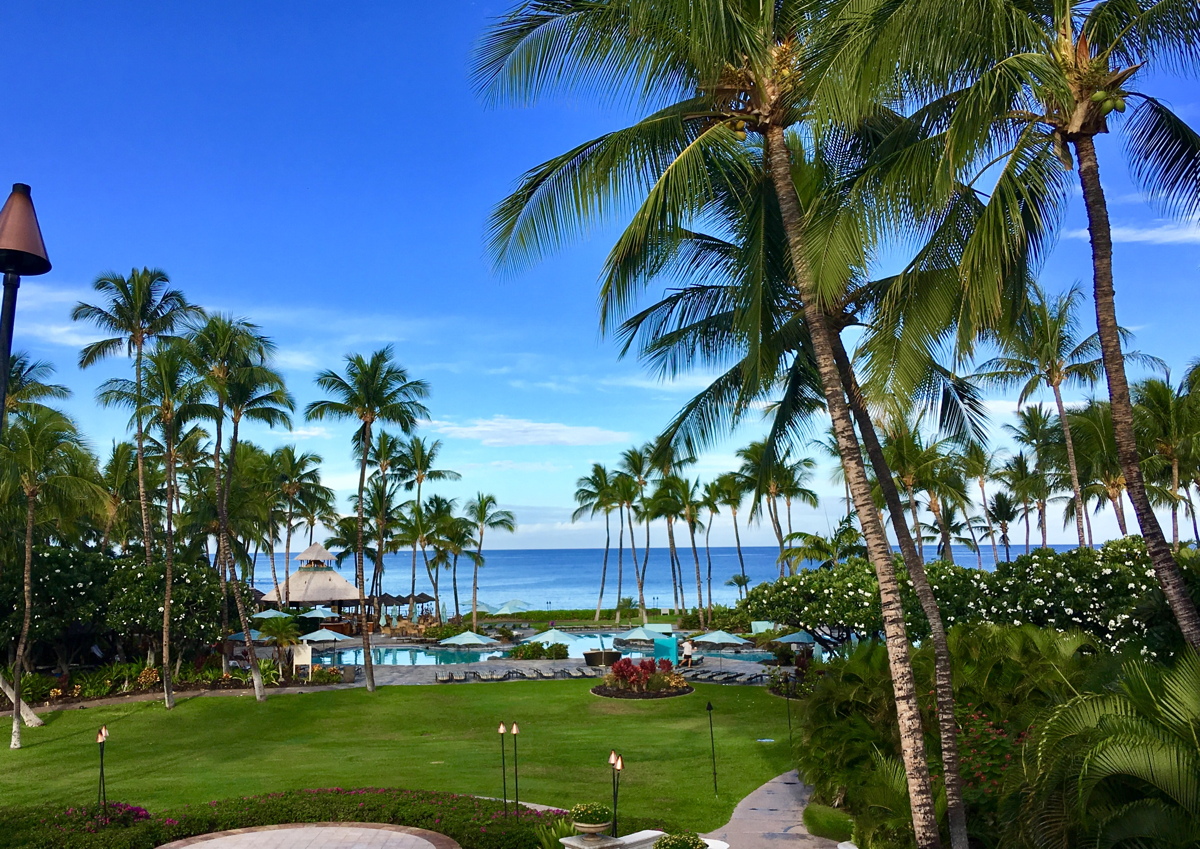 3) The Big Island is known as the “adventure” island 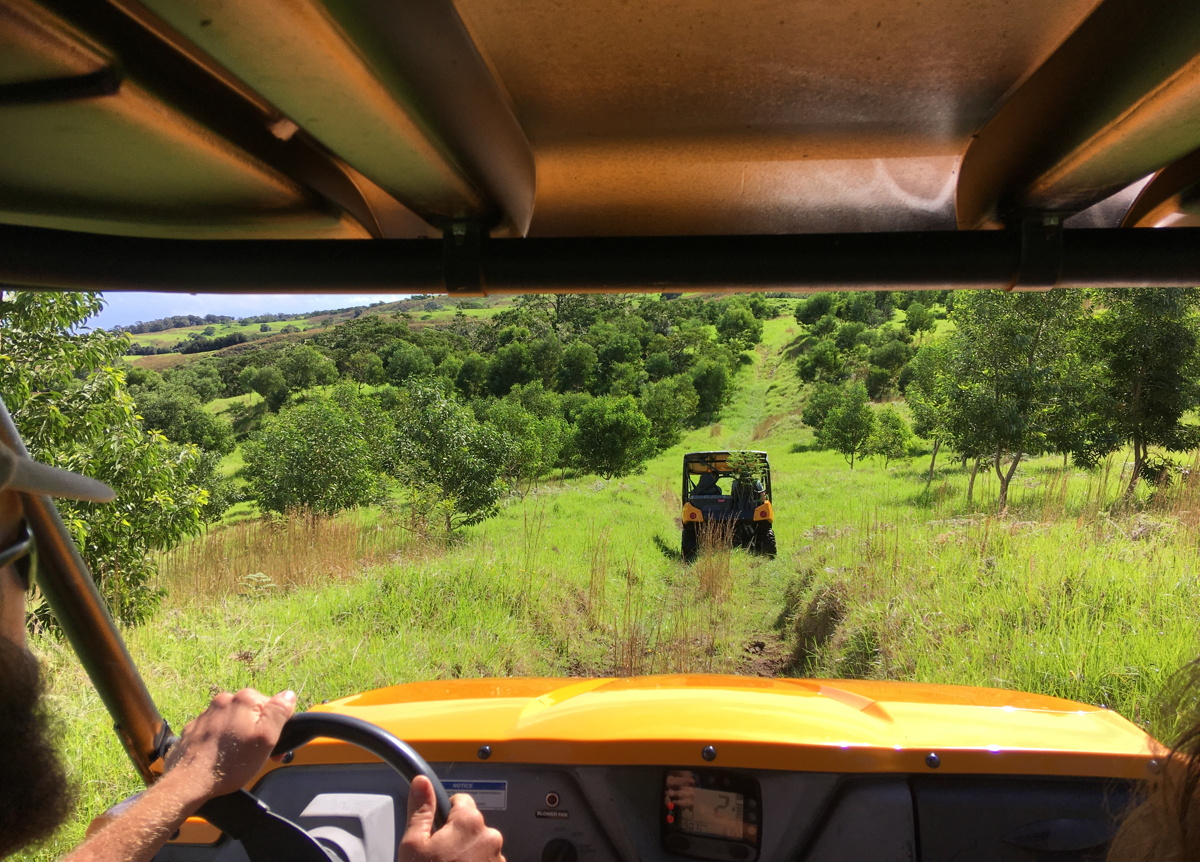 4) There are three active volcanoes on the Big Island

Hualalai, Mauna Loa and Kīlauea are the three active volcanoes on Big Island. Hualalai last erupted in 1801. Mauna Loa, which last erupted in 1984, is one of the largest volcanoes on Earth, the largest, depending on measurements used. The summit sits roughly 13,400 feet above sea level. When measured from the seabed, however, Mauna Loa rises nearly 56,000 feet, making it twice as tall as Mount Everest.

Kīlauea is one of the world’s most active volcanoes. In May of 2018, it erupted for several weeks, burying under lava around 700 homes in the rural subdivisions of Leilani Estates and Lanipuna Gardens. In some areas, lava flows extended out into the sea for more than a mile. Dramatic though it was, the extent of the damage was restricted to a tiny portion of the island. 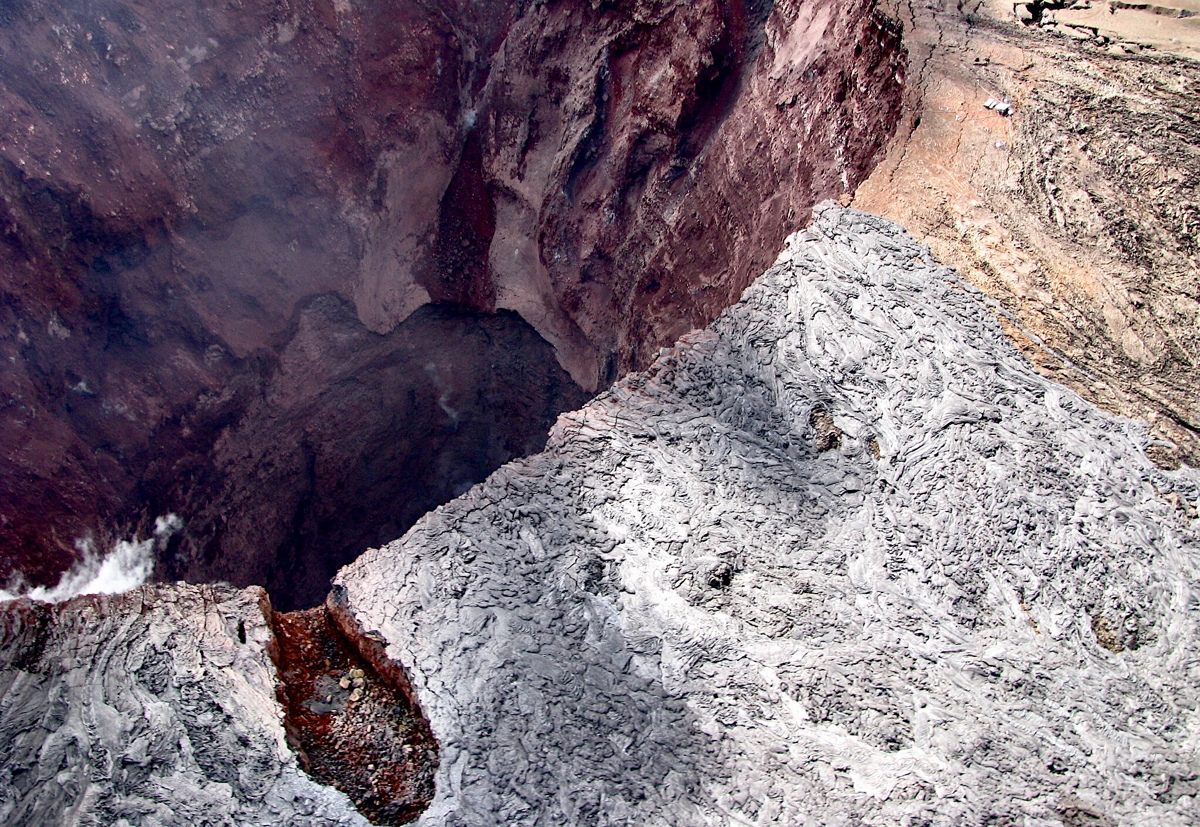 5) Hawai‘i Volcanoes National Park is a must

More than 2 million people visited Hawai‘i Volcanoes National Park in 2017, making it the Big Island’s largest tourist attraction, according to the National Parks Service. The park was forced to close for several months following eruptions and earthquakes in May of 2018. The park reopened on Sept. 22, but some trails and lookouts remain off limits. Volcano House, a hotel and restaurant perched right on the rim of the Kīlauea Caldera, reopened at the end of October. Check updates at nps.gov/havo. Prepare for some disappointment: Molten lava is no longer visible in the Halema‘uma‘u Crater that sits inside the Kīlauea Caldera. But it’s still worth seeing. The scale is incomprehensible. And venting gases and steam still give a sense of the dynamic power that lurks so close below. 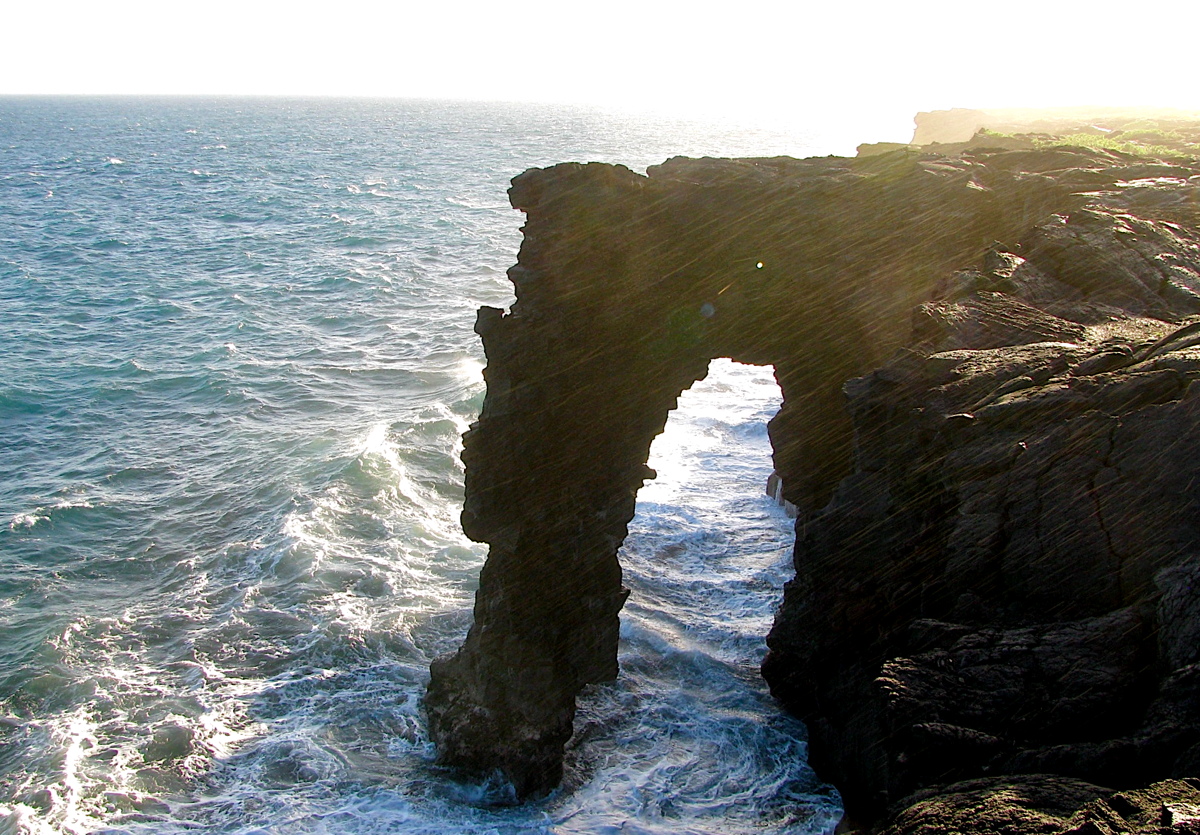 6) Hotels on the Big Island are constantly upgrading

Two of the most recent and ambitious renovations are the Westin Hapuna Beach Resort on the Kohala Coast, which completed a $46-million USD renovation this year, and the DoubleTree Grand Naniloa in Hilo, which underwent a $30-million USD upgrade following its purchase by Hilton two years ago.

According to Ross Birch at the Island of Hawai‘i Visitors Bureau, the Westin Hapuna Beach developments are part of a growing trend where Big Island hotels are adding timeshares and larger condo units into their property mix. 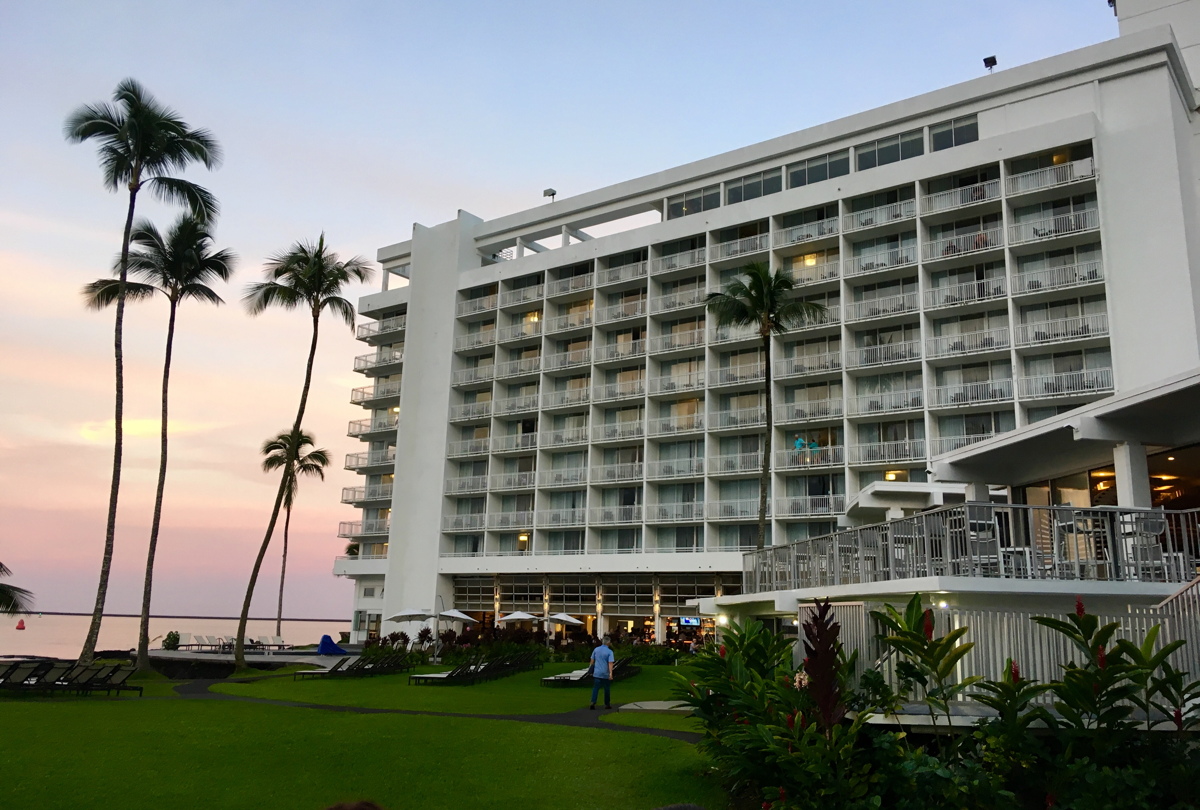 While over at the Grand Naniloa, which rebranded as a resort in early November and now offers a range of inclusive amenities, a new event kitchen is set to open, reflecting the Grand Naniloa’s renewed focus on corporate and incentive travel. Other upgrades like penthouse corporate suites, a beach and the development of a neighbouring property are in the planning stage. 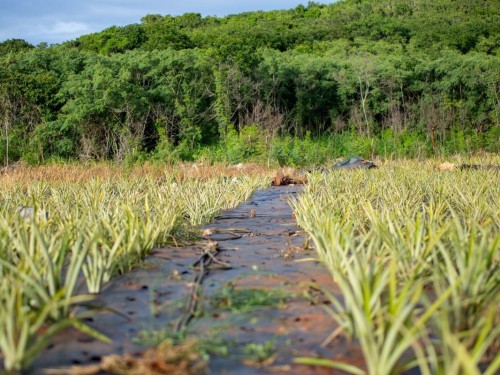 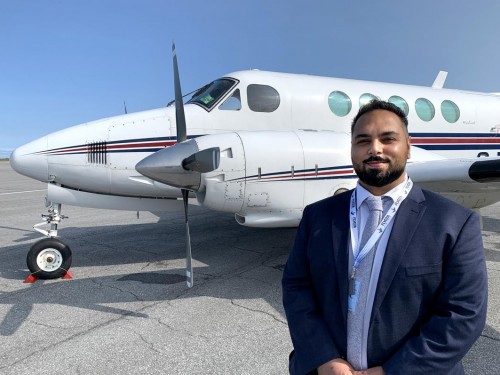 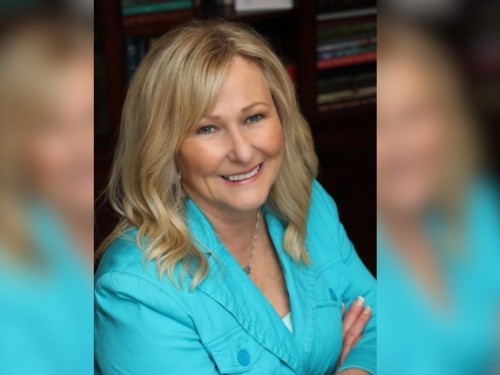