There’s lots of growth happening in Los Cabos, as the number of Canadian arrivals and new hotel rooms in the destination continue to increase.

Representatives from the destination provided an update to travel media during a lunch session in downtown Toronto yesterday (Sept. 26), detailing the latest developments in Los Cabos for the coming winter travel season.

According to Monica Garcia, representing Visit Los Cabos at the event, Los Cabos is currently “the fastest growing destination in Mexico,” welcoming 3 million annual visitors, approximately 70 per cent of which are repeat visitors; of those, Canadian arrivals to the destination are up 18 per cent year-over-year, with much of the volume coming from Western Canada, making Canada the second-largest tourist market for Los Cabos after the U.S.

Responding to that growing interest, new flights to the destination have recently been announced in Western Canada by Swoop, including weekly Saturday service from Edmonton launching Nov. 2, and twice-weekly service operating Sunday and Wednesday from Winnipeg, launching Nov. 17. With the growing number of flights into the destination, Los Cabos International Airport has recently invested $15 million into a new terminal. 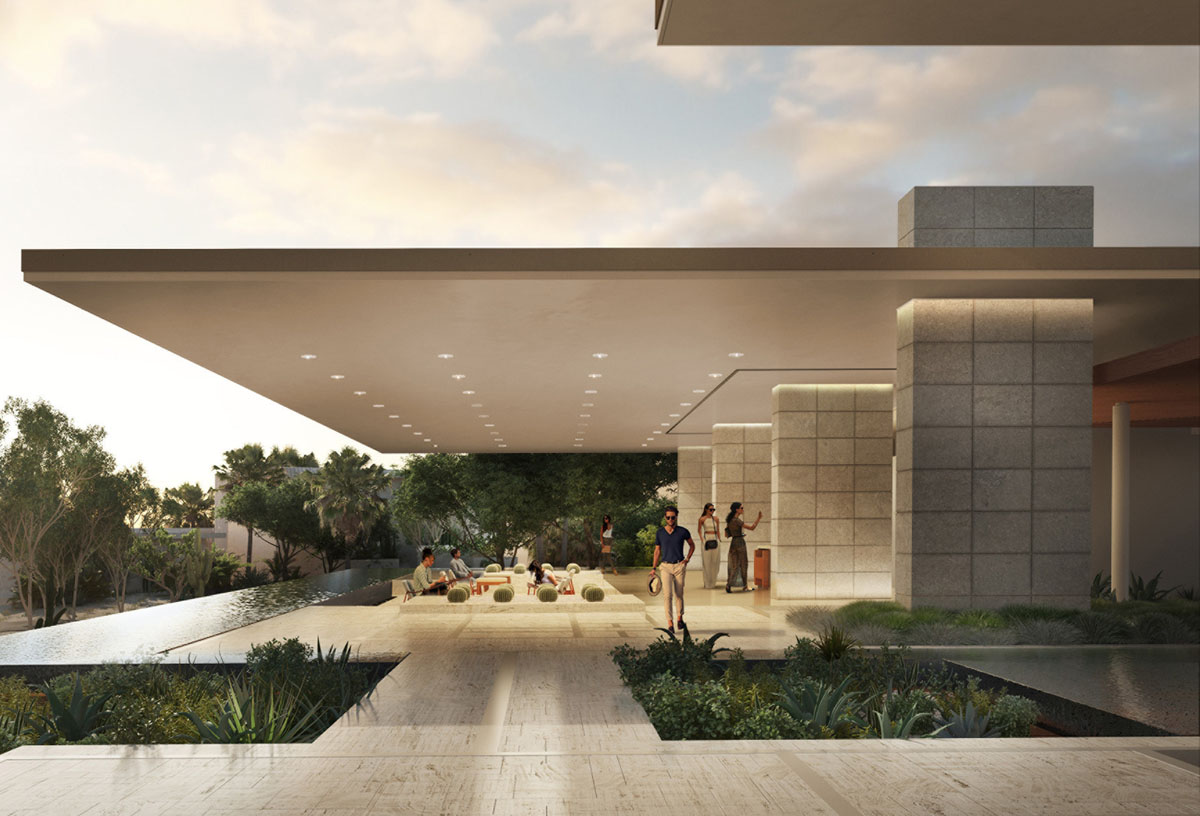 More hotels on the horizon

With a goal of adding more than 4,500 new rooms by 2023, Los Cabos has welcomed many new properties in recent months, with more on the way.

Recently-opened properties include the all-inclusive Hard Rock Hotel Los Cabos which, at 600 rooms, will be among the largest in Los Cabos and will also offer the most convention space in a complex facing the Pacific Ocean. Part of the same complex as Hard Rock, Nobu Hotel Los Cabos opened its doors in April, marking the debut of the first Nobu hotel in Mexico with a boutique property "focused on luxury."

On the other side of the Baja Peninsula facing the Sea of Cortez, Zadun A Ritz-Carlton Reserve will open this fall with 140 rooms, along with Four Seasons Resort Los Cabos at Costa Palmas, set to open Nov. 1.

In 2020, new hotels are coming from Park Hyatt, Aman and Caesars, which will open a non-casino property with 500 rooms, while 2021 will see new openings by Accor (which will open a SO/ Hotel) and Soho House, the first in Mexico.

In an effort to get visitors to explore the destination beyond the resort, Garcia said that Visit Los Cabos is promoting 10 Experiences, a new program showcasing the many sides of the destination. These include Amazing Tenors, highlighting whale-watching opportunities; Meet the Locals; Rustic Cuisine; Pueblo-Style Weddings; Blamping, a combination of mountain biking and camping; Art to Table, pairing local art and cuisine; Todos Santos, showcasing the charms of this lesser-known Baja destination; Farm to Table; El Triunfo, exploring the region’s historic Gold Route; and San Jose, exploring the architecture and history of this colonial town.