Toronto media talked about this and that regarding all things Miami last night (Feb. 28th) at a mix-‘n’-mingle hosted by the Greater Miami Convention and Visitors Bureau (GMCVB).

“Canada is one of our most important markets for overnight visitors to Miami,” Suzie Sponder, senior director of communications for U.S. and Canada at the GMCVB, told PAX at the soirée, which was held on the 36th floor of Toronto’s TD South Tower at Stratus Restaurant.

Given Ontario’s sub-zero temperature and snowy weather this week, a night devoted to sunny Miami was well-received by locals who are, well, over winter.

“Having spent less than 24 hours in Toronto, I can totally understand why people would want to come to Miami,” said Florida-based Sponder, whose team was delayed getting into Canada on account of this week’s snowstorm and flight cancellations.

But they made it, thankfully, along with nine other hospitality partners, including reps from Acqualina Resort & Spa on the Beach, Couturista Travel/Divine Tours, Hilton Downtown Miami, The Palms Hotel & Spa | Circa 39 Hotel, The Lennox, The Victor Hotel (which also owns Casa Casuarina, aka the Versace Mansion), Visit Surfside, Sunny Isles Beach tourism, Zoo Miami and Norwegian Cruise Lines.

Miami tourism’s latest marketing campaign is called Found In Miami, which highlights the “sights, smells, and sounds” of things only found in the world-famous vacation spot.

As part of Miami-Dade County, the most populous county in Florida, Miami is often called the "Capital of Latin America” as it is the largest city with a Cuban-American plurality. 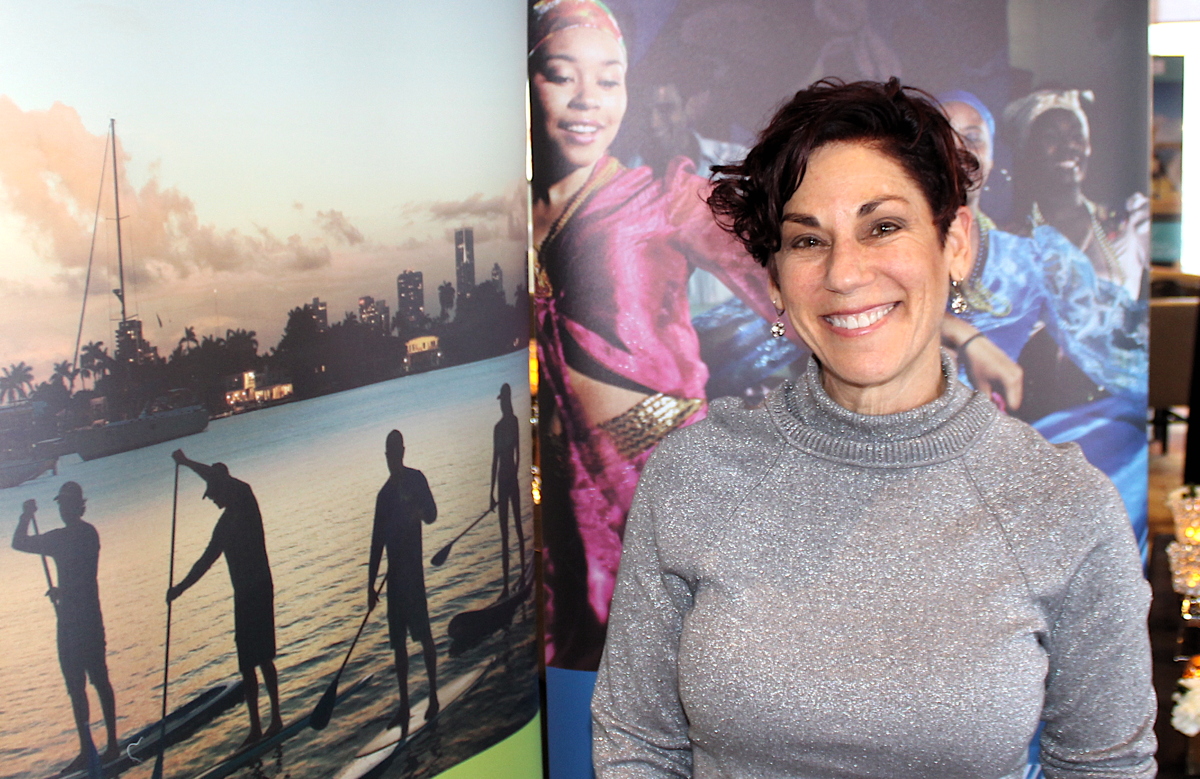 For Canadians who haven’t been to Miami in recent years, the biggest difference they’ll notice is the revitalization of Miami’s downtown core thanks to multi-billion dollar development projects, such as Brickell City Centre.

“The population downtown has doubled in the past ten years,” Sponder said, adding that the boundaries of Miami’s downtown are continually expanding. 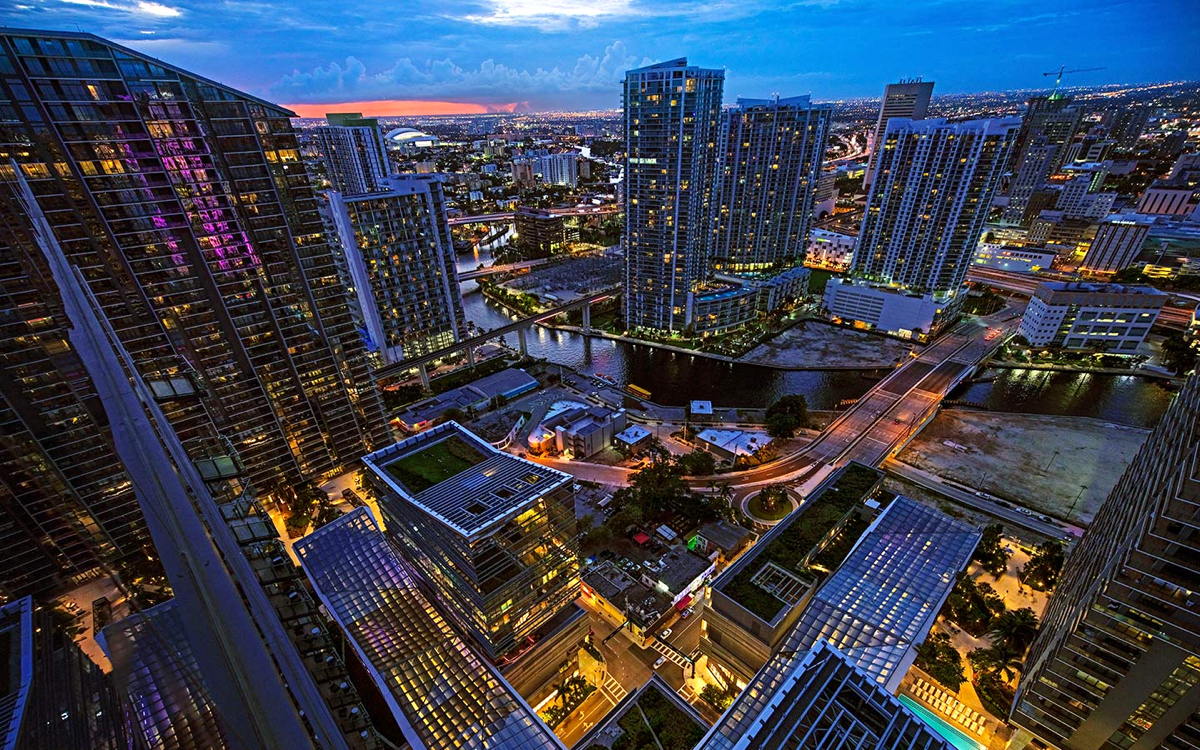 The GMCVB has gone to great lengths to boost tourism in some of Miami’s most up-and-coming neighbourhoods, such as Overtown, which was central to African American communities in the late 19th through the mid-20th century during the years of racial segregation.

“It’s having a revitalization,” Sponder said, noting that her office has a team specifically devoted to promoting history and culture in some of Miami’s most diverse neighbourhoods.

New attractions downtown have helped tourism, too, such as The Pérez Art Museum Miami (a contemporary art escape at Museum Park) and the Phillip and Patricia Frost Museum of Science. 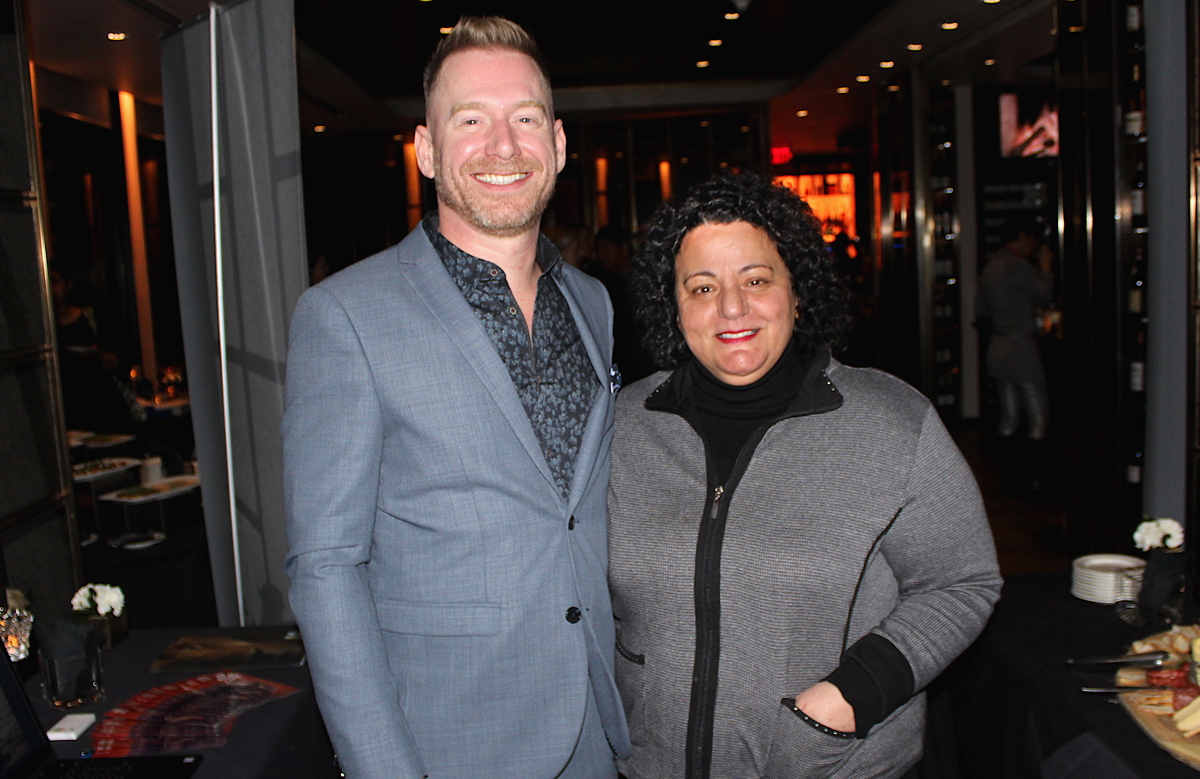 Connectivity in South Florida, also, has never been better thanks to the high-speed Bright Line, a multi-coloured train that connects Miami, Fort Lauderdale and West Palm Beach (it’s actually in the process of renaming itself to Virgin Trains USA after Richard Branson’s Virgin Group formed a partnership last November).

Food halls are exploding in Miami right now, Sponder told PAX, with at least a dozen locations either currently operating or soon-to-be operating in the near future.

While food courts are typically outfitted with McDonald’s, A&Ws and KFCs, food halls differ by incorporating local and international artisan restaurants and other food-related boutiques and stalls under one roof.

“Miami is anything but traditional in every sense, especially when it comes to cuisine,” Sponder said. “We’re a mixture of many different cultures.”

For example, at 1-800-Lucky, a 10,000-square-foot food hall market in Miami’s artsy Wynwood Walls district, visitors will find vendors selling Asian-infused dishes – from ramen to Vietnamese sandwiches – in a space with indoor and outdoor seating that, notably, also has a karaoke lounge.

St. Roch Market, located in Miami Design District Palm Court, is a upscale food hall (originally from New Orleans) that offers chef-centric takes on everything from sushi to fried chicken. At The Mayhew, the food hall’s official bar, cocktails with names like “Androgynous,” “Aelien’s Bite” and “Trust Me” grab attention and taste buds. 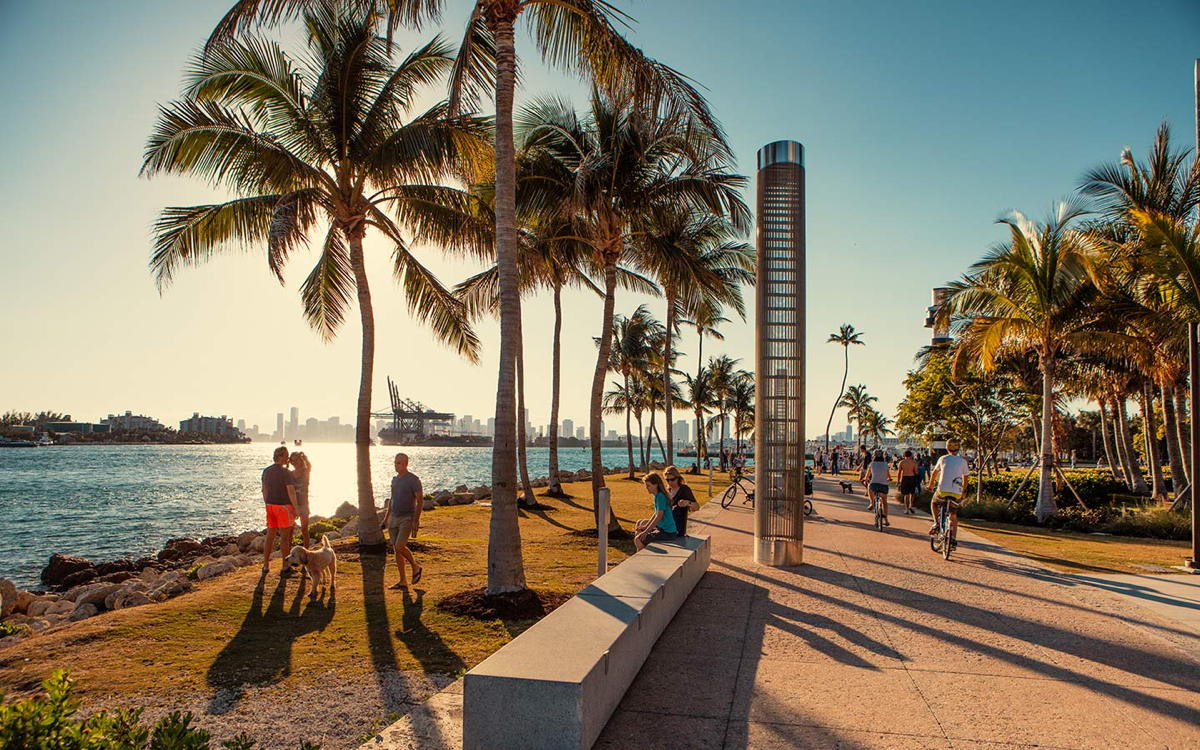 Coming this spring is Time Out Market Miami, a branch of a popular attraction of the same name in Lisbon, Portugal, which will be a 17,500-foot market space boasting a demo kitchen and 17 food concepts helmed by Miami’s crème de la crème of chefs.

“We have the fortune of having good weather year-round, so we can grow things in the winter that you can’t grow in other parts of the country,” Sponder said, noting Miami’s warm embrace of farm to table cuisine.

Miami is currently promoting a value-added program called Miami Temptations, which revolves around themes of arts, entertainment, food and wellness and highlights Miami’s best through monthly deals and special events.

“These are really appealing to visitors who like a certain type of travel,” Sponder said of the program, which ultimately helps visitors make the most of their stay.