“Y’all are gonna be Cajun’d today!” said Chef Cody Carroll, part of the dynamic duo behind Hot Tails, a rustic Southern Louisiana restaurant which he runs with his wife, Chef Samantha Carroll.

The two chefs, who rose to fame on the Food Network by showcasing their culinary talents on farm-to-table dining via their show, Cajun Aces, were in Toronto yesterday afternoon with the Louisiana Office of Tourism and partners to highlight the unforgettable flavours and feasts that a trip to Louisiana promises.

For those who have never been to Louisiana, or for those who have been many times, there’s something for everyone, and with the tourism board’s new tagline, #FeedYourSoul, gastronomy is a key focus for 2020. 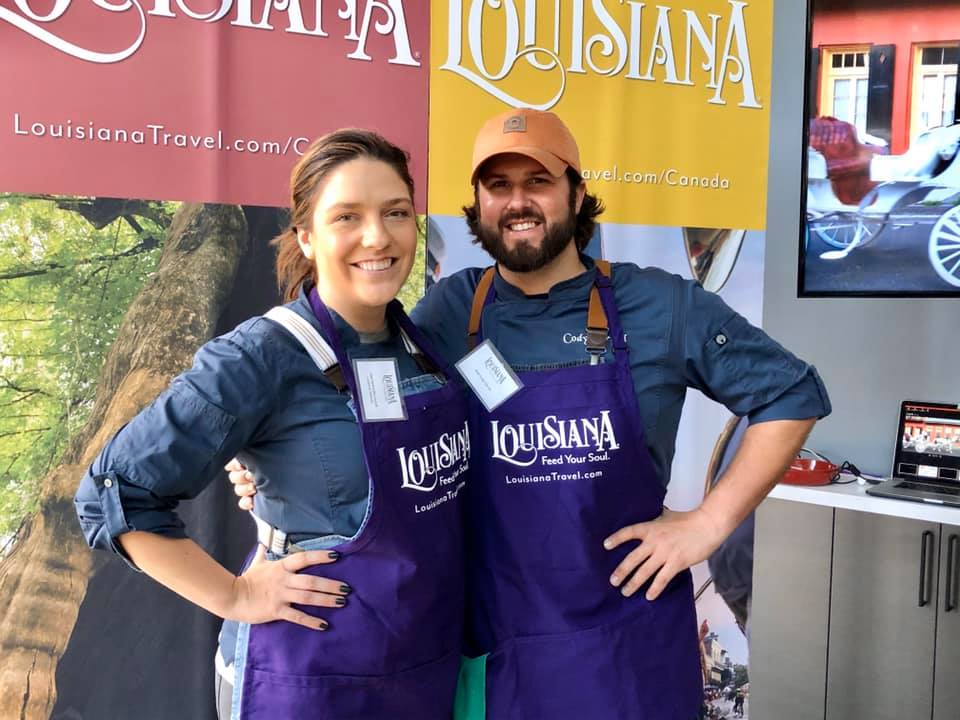 Several partners, who are eager to showcase Louisiana beyond the famous French Quarter, including Lafayette Travel, Baton Rouge, Plantation Country, and New Orleans and Company were in attendance yesterday afternoon for a hands-on cooking demonstration held at Cirillo’s Academy in Toronto. Lieutenant Governor Billy Nungesser was also in attendance.

“We not only love our gumbo, but we are a gumbo of so many things,” said Doug Bourgeois, assistant secretary of tourism, Louisiana Tourism. “Louisiana in the family of southern states is a little bit like that crazy aunt we all have, that loves to have a good time; maybe drinks a bit too much; loves to overindulge, but at the end of the day she has a good soul and just loves people and to have a good time.” 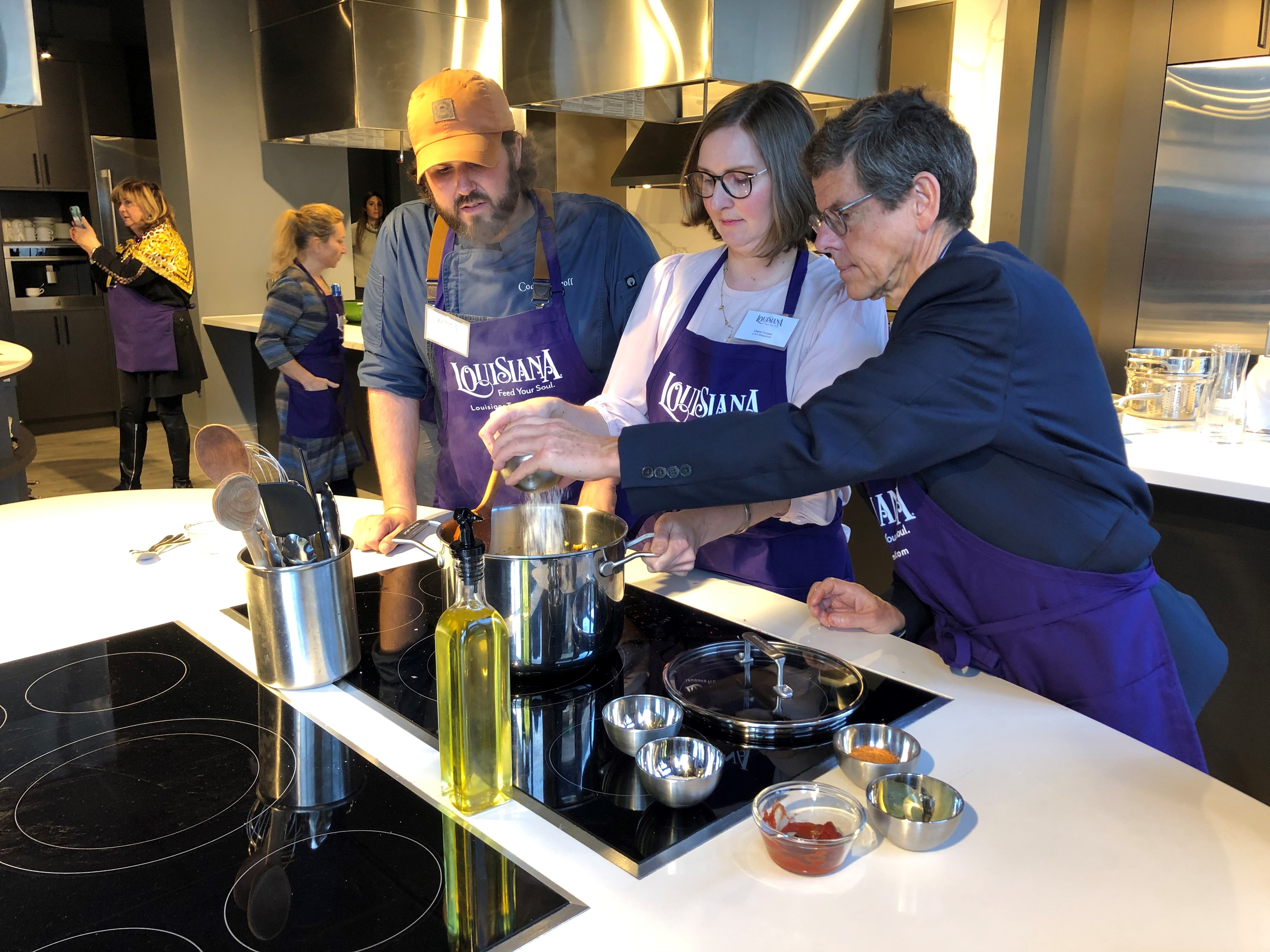 And with that, we donned our purple aprons, and got to work chopping, dicing, and splicing what Cody calls the “holy trinity” of Cajun cuisine—bell peppers, onion, and celery—and started the prep work for a delicious, authentic shrimp gumbo. 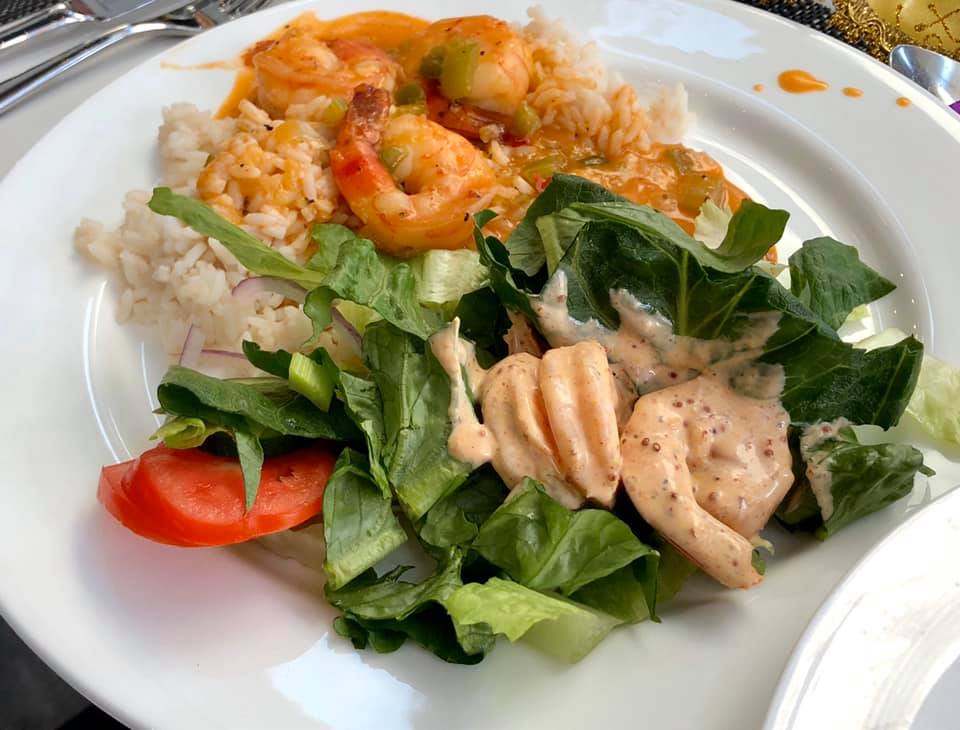 Having celebrated its tri-centennial recently, New Orleans is steeped in 300 years of history and culture, and that extends to its booming culinary scene.

“So many new things are happening,” said Lauren Cason, director of marketing and communications, New Orleans and Company. “We’ve got a new airport that just opened in the fall, which is huge for us, and it’s got 40 different restaurants so the New Orleans foodie experience can happen right when you land and continue when you take off.” 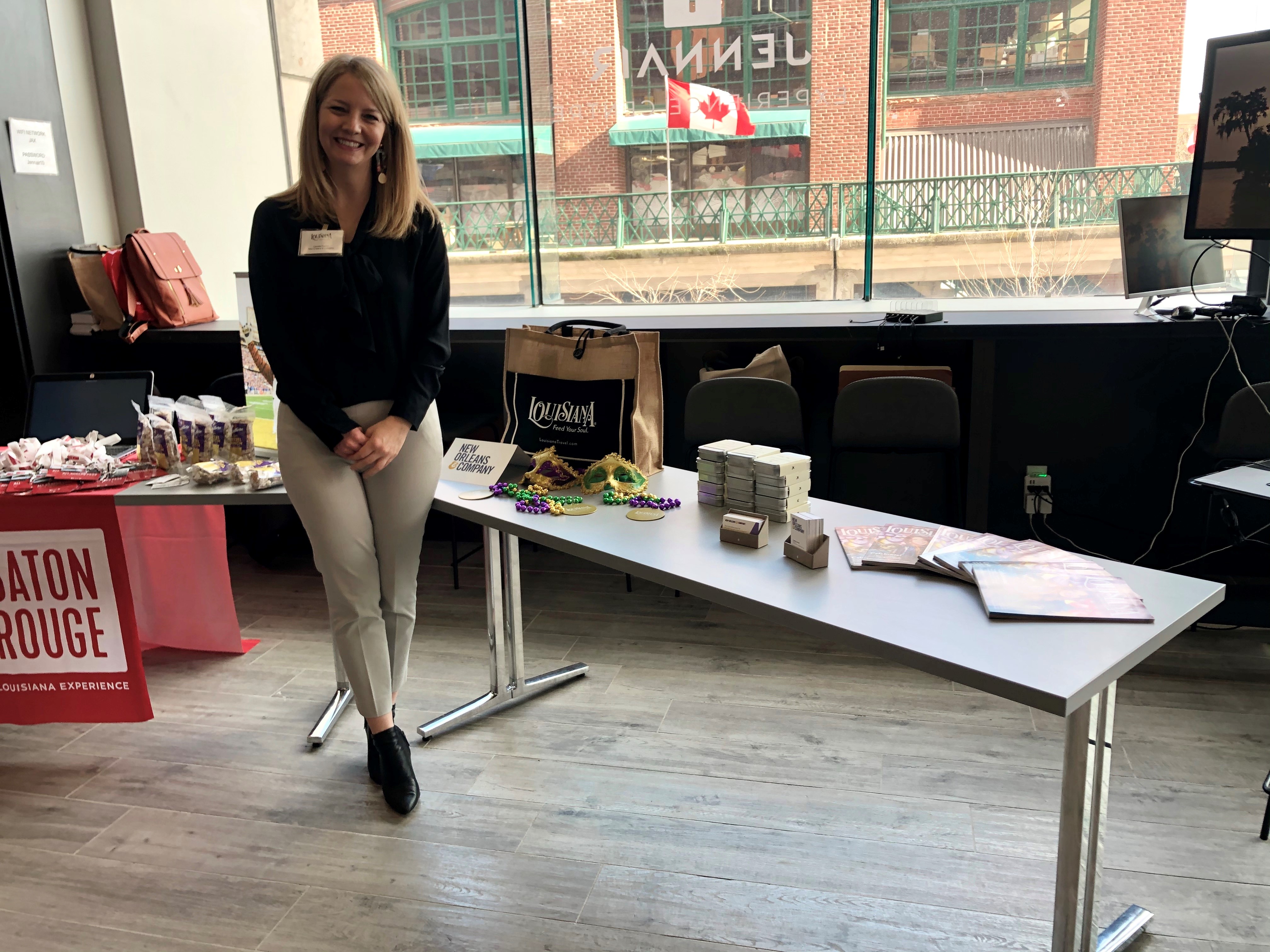 According to Cason, there’s a new generation of chefs in the city that are quickly making a mark, due to their ability to blend new international influences with old comfort food and create a one-of-a-kind recipe like no other.

“Not many people realize that there’s a big Vietnamese community down in New Orleans, so some of the younger generations of chefs are pouring that into their new menus,” Cason explained. “The culinary scene in New Orleans is all about the tried and true favourites, but then they’re always evolving and changing.”

From Po’ Boy sandwiches, to gumbo, to bananas foster for dessert, there’s no shortage of flavour in the Big Easy. Just 20 minutes outside the city of New Orleans, Plantation Country offers travellers the chance to step back in time to experience the history of the 1700’s and 1800’s.

Next year mark’s Plantation Country’s tri-centennial of when the Germans first came to the state in 1721 and introduced “the sausage with an identity crisis”, also known as Andouille sausage, which now makes its way into some of the state’s best gumbos.

Baton Rouge, roughly three hours from New Orleans, is home to the state’s only single-source distillery, which farms its own sugarcane in order to process everything on site.

For more information on what’s happening in Louisiana, check out www.louisianatravel.com.

To explore some of Louisiana’s culinary trails, click here!