On Location: Canadian advisors get the Hollywood treatment with L.A. Tourism & Air Canada

The reopening of the U.S. land border in November 2021 (adding to the air border, which, during the COVID-19 pandemic, remained open for Canadian travellers), and the reintroduction of air routes that followed, certainly unlocked more ways to visit the United States after some 20 months of shutdown.

But it’s America’s recent lifting of pre-travel testing for air travel that is the real gamechanger.

Not having to scramble one day before a U.S.-bound flight to get a COVID test is a huge step forward for the return of international travel to the U.S., simplifying the entry process at airports while also removing the added expense of testing and fear of having interrupted travel plans.

It’s with this return to normalcy in mind that PAX joined three Canadian travel advisors – Travel Edge’s Carolyn Smith and New World Travel’s Teri Hwang from the Greater Toronto Area and Direct Travel’s Elena Kube from Saskatoon – on an exclusive FAM to Los Angeles, California this week from June 14 to 17. 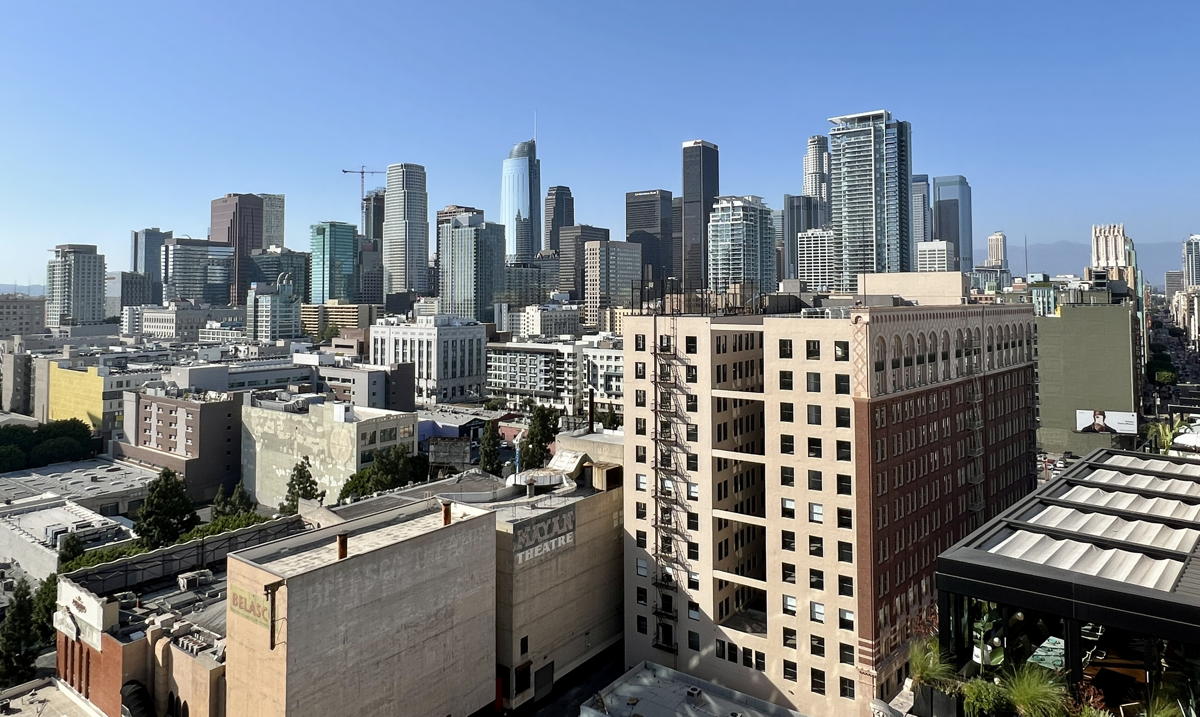 The palm tree and sunshine-infused experience, hosted by The Los Angeles Tourism and Convention Board and Air Canada, which offers direct routes to LAX from multiple Canadian hubs, unfolded as the City of Angels marks one year since it fully reopened for tourism (the city’s stay-at-home order lifted in June 2021).

“One of my favourite aspects of Los Angeles is that it is always evolving,” Tamy Martelli, regional director, North America at L.A. Tourism, told PAX.

The city – a sprawling metropolitan area divided into several unique neighbourhoods – is experiencing a boom in design-forward boutique hotels.

From new downtown hotels, such as the Downtown Los Angeles Proper to The Thompson and Tommie Hollywood (three hotels agents got to experience this week), and The Godfrey in Hollywood, each property has its own unique look and luxury amenities.

“The fantastic new culinary options at these properties are just as important to note with Chef Evan Funke’s new concept Mother Wolf within the Thompson and incredible new rooftop bars, such as Cara Cara at the DTLA Proper,” Martelli noted.

From the Hollywood Sign – those iconic fifty-foot-tall letters perched high in the Hollywood Hills – to countless hiking trails (it’s often said that nobody walks in L.A., but locals sure love getting outside to take in the city’s surrounding mountains and forests) to Santa Monica Pier to immersive museums, restaurants and movie studios – Los Angeles is a mecca for tourists seeking creativity, entertainment, relaxation and excitement, all in one. 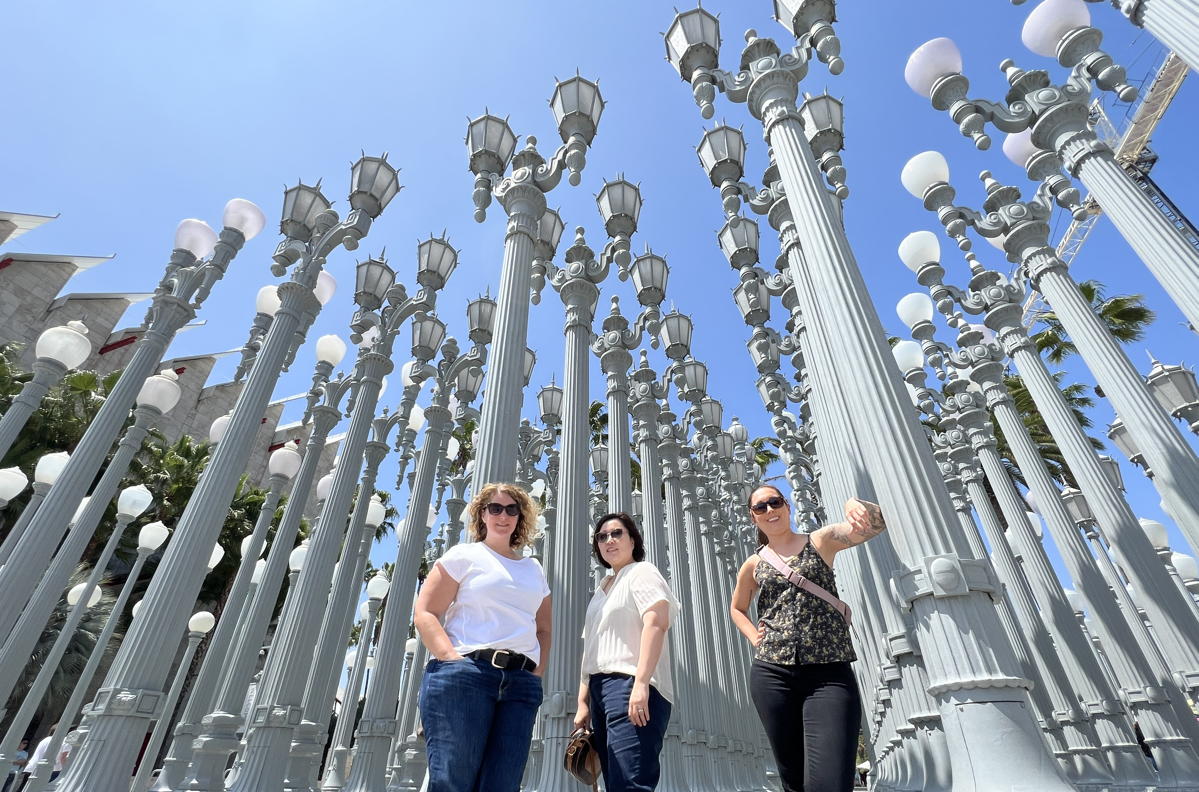 “Los Angeles is a vibrant destination with something to offer visitors from all over the world,” Martelli said. “With our tremendous weather, great beaches, impressive culinary scene, top-rated hotels and countless entertainment options, L.A. is a magnet for families, creatives, outdoor lovers, and luxury travellers.”

Where culture is made

This rings true in Hollywood, where streaming giant Netflix has opened offices, breathing new life into a neighbourhood that serves as a metonym for U.S. cinema.

This bustling, celebrity-peppered area – home to the historic Hollywood Walk of Fame – is where PAX, this week, joined agents in settling in at Dream Hollywood, a funky, artsy, mid-century modern hotel with 178 sophisticated rooms and a swanky rooftop, called “The Highlight Room,” that has a restaurant, lounge and idyllic pool overlooking the city. 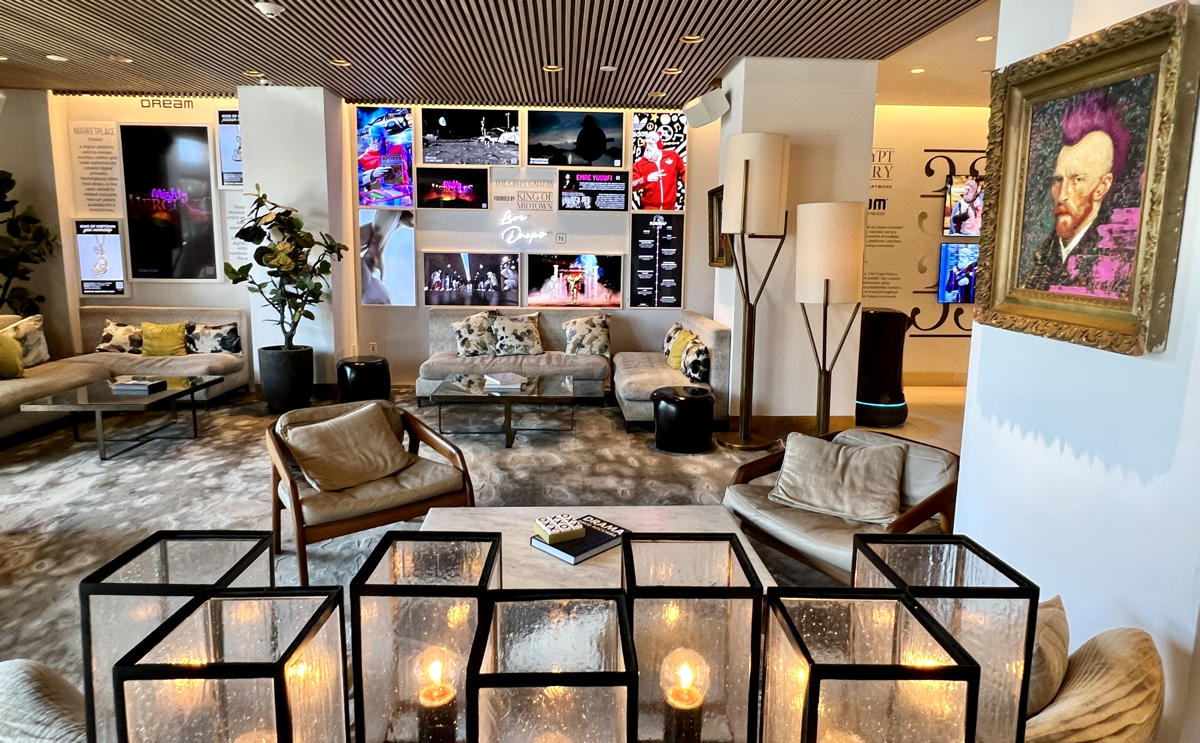 (Fire up your camera, because spicy Instagram pics start here).

Our four-day agenda this week revolved around ways to #StartYourComeback – as the itinerary’s official hashtag suggested – by showcasing L.A. attractions both new and old.

“You could visit Los Angeles countless times and still have new things to explore,” as Martelli put it.

The Academy Museum of Motion Pictures has been a welcome new addition to Los Angeles. Opening in 2020, it’s the largest institution of its kind and a great way to experience L.A.’s movie-making magic. 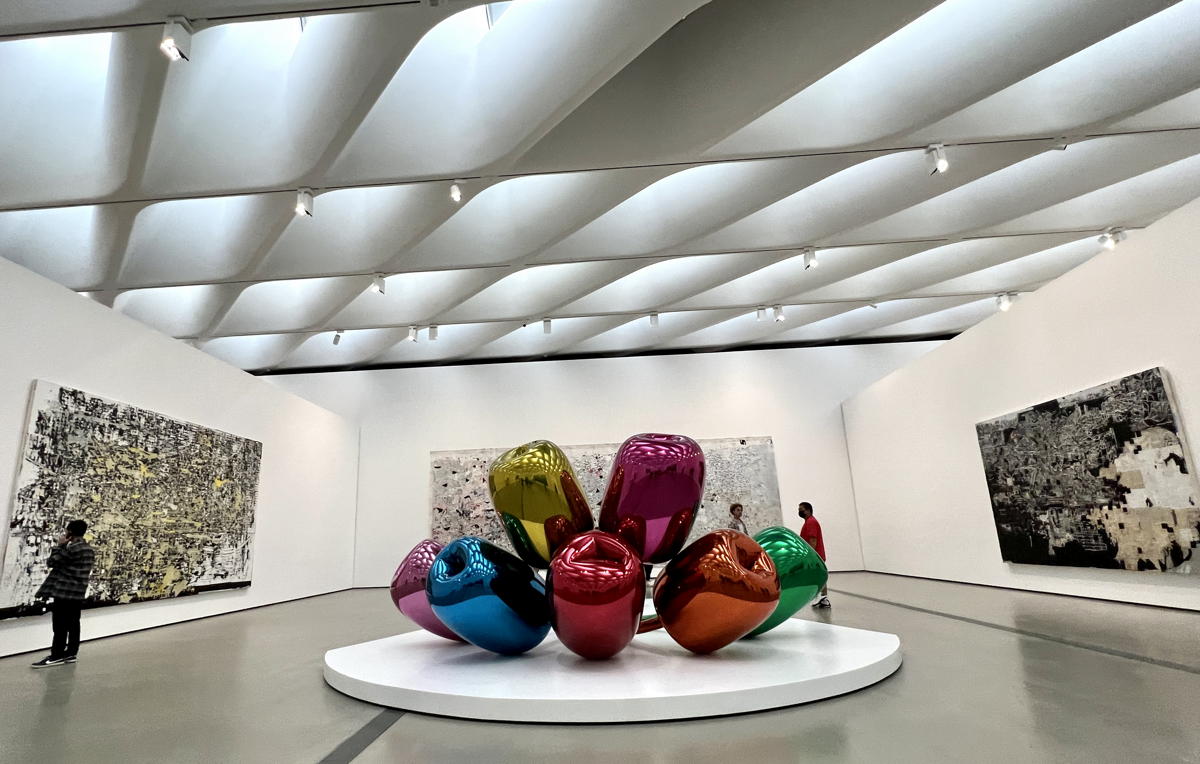 There are new-ish additions, such as The Broad, a contemporary art museum – featuring the works of Basquiat, Koons, Warhol and other local and international stars – opened by philanthropists Eli and Edythe Broad in September 2015.

And, of course, there are classic L.A. must-dos, such as exciting tours of Universal Studios Hollywood, Warner Bros. Studios and baseball games at Dodger Stadium (we did all of this…and then some!) 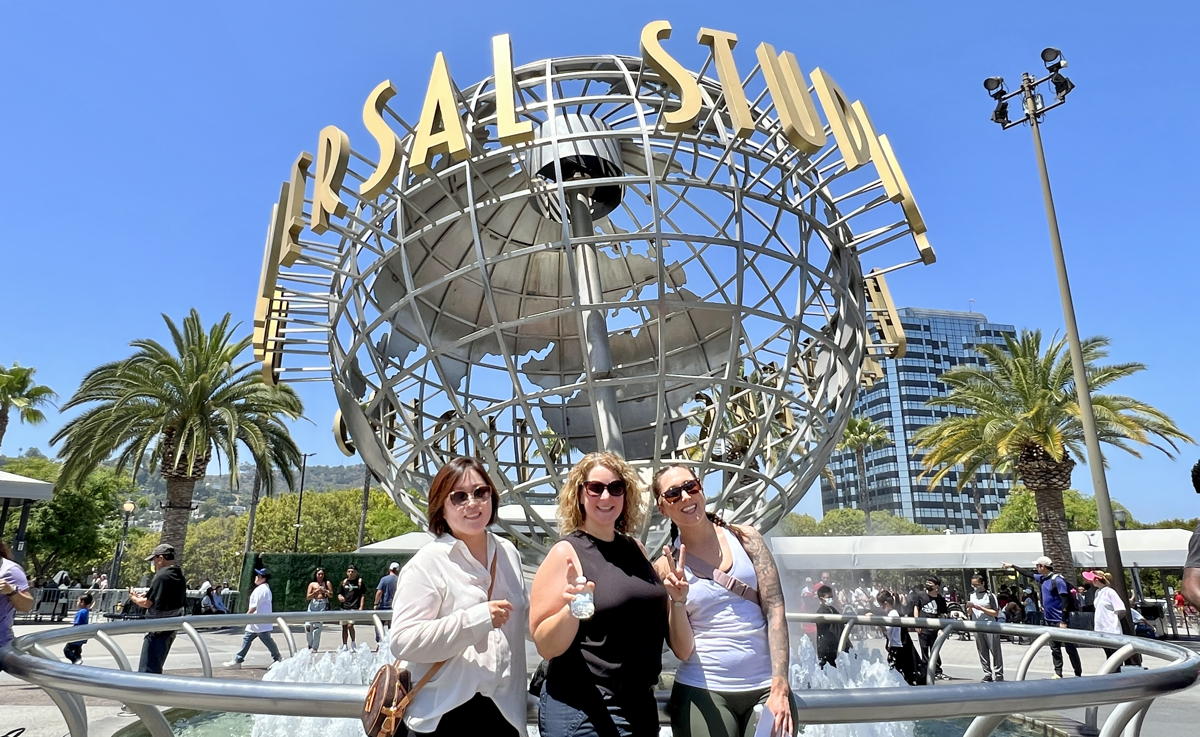 And don’t even get us started on L.A.’s cutting-edge culinary scene. Think avocados, all the time, with innovative spins on classic dishes everywhere.

Fresh, fearless and farm to table – our taste buds have had quite the ride.

California dreamin' is becoming a reality! Stay tuned as PAX brings you more from our trip to Los Angeles with L.A Tourism and Air Canada!