Jamaica’s tourism sector has almost fully recovered from the impact of the COVID-19 pandemic, says the country’s Minister of Tourism, the Hon. Edmund Bartlett.

Minister Bartlett’s remarks were made during a meeting with members of a special delegation from the Republic of Namibia, led by the African nation’s Minister in the Presidency, Hon. //Christine Hoebes, on Friday (Aug. 5).

In making the disclosure, Minister Bartlett said “the good news is that Jamaica has now recovered 90 per cent from the COVID-19 pandemic in the tourism sector,” adding that “our recovery in terms of arrivals this year is likely to be well over three million, and we are also expecting our earnings will be just about $100 million, or so, below our best earnings in 2019 of $3.7 billion.”

In giving a breakdown, he noted that the United Kingdom (UK) is the only market where “we are pacing ahead of 2019” figures, noting that compared to pre-COVID numbers “we are six percent ahead in the UK market.” 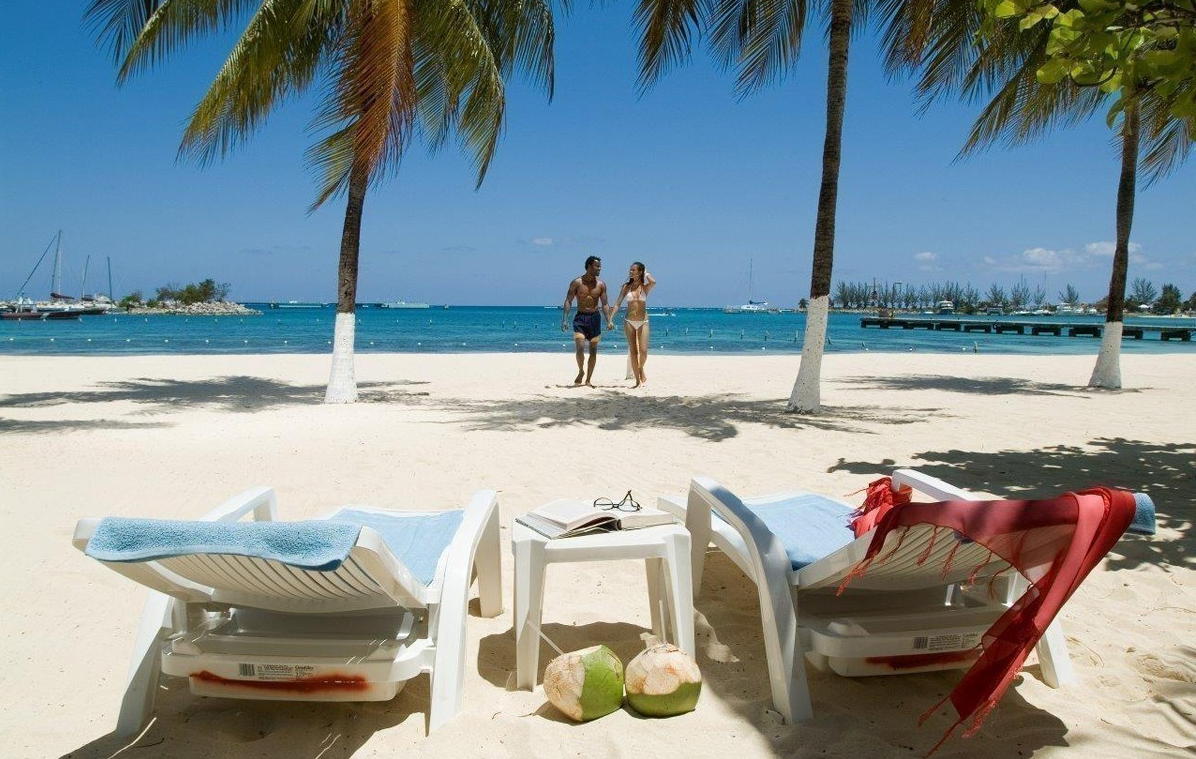 The discussion with members of the delegation followed a meeting of the Jamaica/Namibia Joint Committee earlier this week where agreements were signed in several areas including tourism, logistics, urban development, and Diaspora cooperation.

Mr. Bartlett added that “the U.S. has come back very strongly, and while Canada is lagging behind a little, progress is being made.”

He also noted that based on Jamaica’s tourism recovery “we can give some help and support in terms of Namibia’s own recovery programme.”

He outlined that under the Memorandum of Understanding (MoU) which covers tourism, both countries will be collaborating in areas such as marketing, human capital development, sustainability and resilience building.

Minister Bartlett noted that, this will entail working with officials in Namibia to facilitate the establishment of a satellite centre of the Jamaica based, Global Tourism Resilience and Crisis Management Centre (GTRCMC) in the coming months.

According to a press release, Minister Christine //Hoebes, said she was happy for, and looking forward to, the collaboration with Jamaica on all fronts, especially that of tourism and human capital development.

She said “this will strengthen the collaboration between the two countries” adding that “the agreement will put Namibia in a better place” regarding cruise tourism, especially from the port in Montego Bay, Jamaica to the port in Walvis Bay, Namibia.

She expressed that her country is also looking forward to emulating that which “attracts tourists to Jamaica and keep them coming back.”