To celebrate the release of the latest James Bond film, the Jamaica Tourist Board has released behind-the-scenes footage of No Time To Die, the new 007 movie starring Daniel Craig hitting theatres this fall.

The exclusive footage showcases cast and crew as well as some of the locations shot in Jamaica.

Jamaica is actually the birthplace of 007, where Ian Fleming created and wrote the Bond novels. The island also appears in the first James Bond film, Dr. No (1962), as well as in Live And Let Die (1973).

Jamaica is a key location in No Time To Die where Bond has left active service and is enjoying a tranquil life on the island. His peace is short-lived when his old friend from the CIA, Felix Leiter, turns up asking for help. 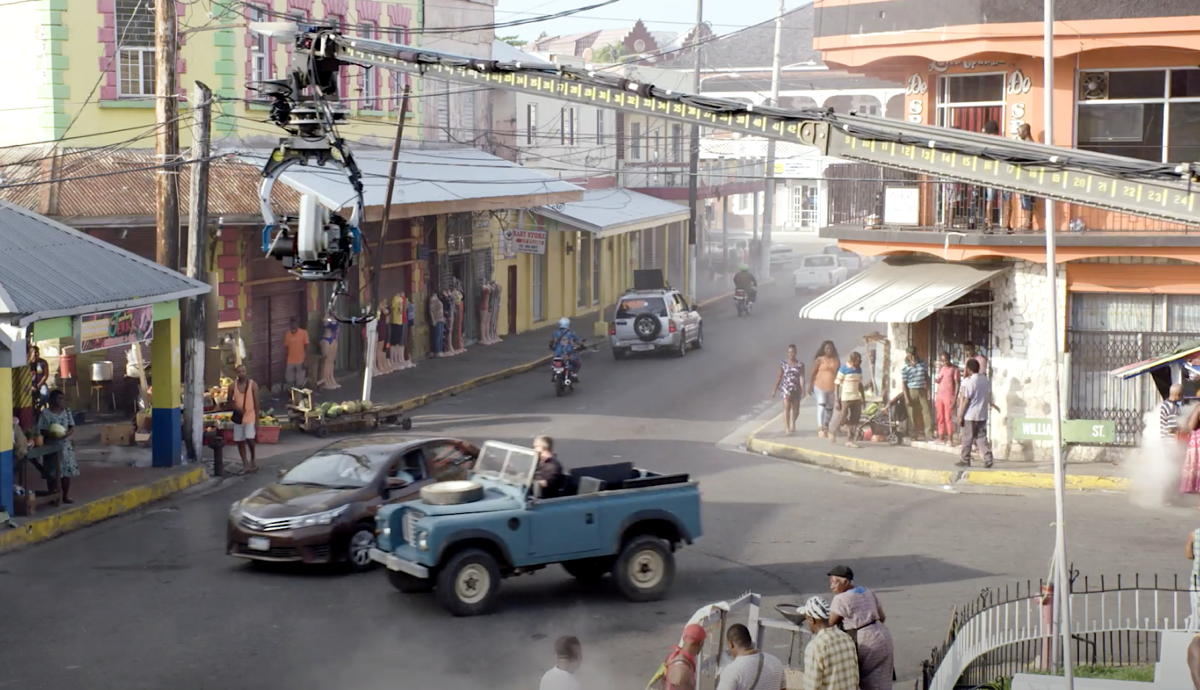 The Jamaica Tourist Board is delighted to play such a significant role in the 25th James Bond film.

"Bond for us means we are a place for beginnings, but we are also a place for great endings," said Hon. Edmund Bartlett, Minister of Tourism for Jamaica.

Hon. Olivia Grange, Jamaica’s Minister of Culture, Gender, Entertainment and Sport, added: "It’s really something we have dreamt about and we are happy that it’s going to be a reality." 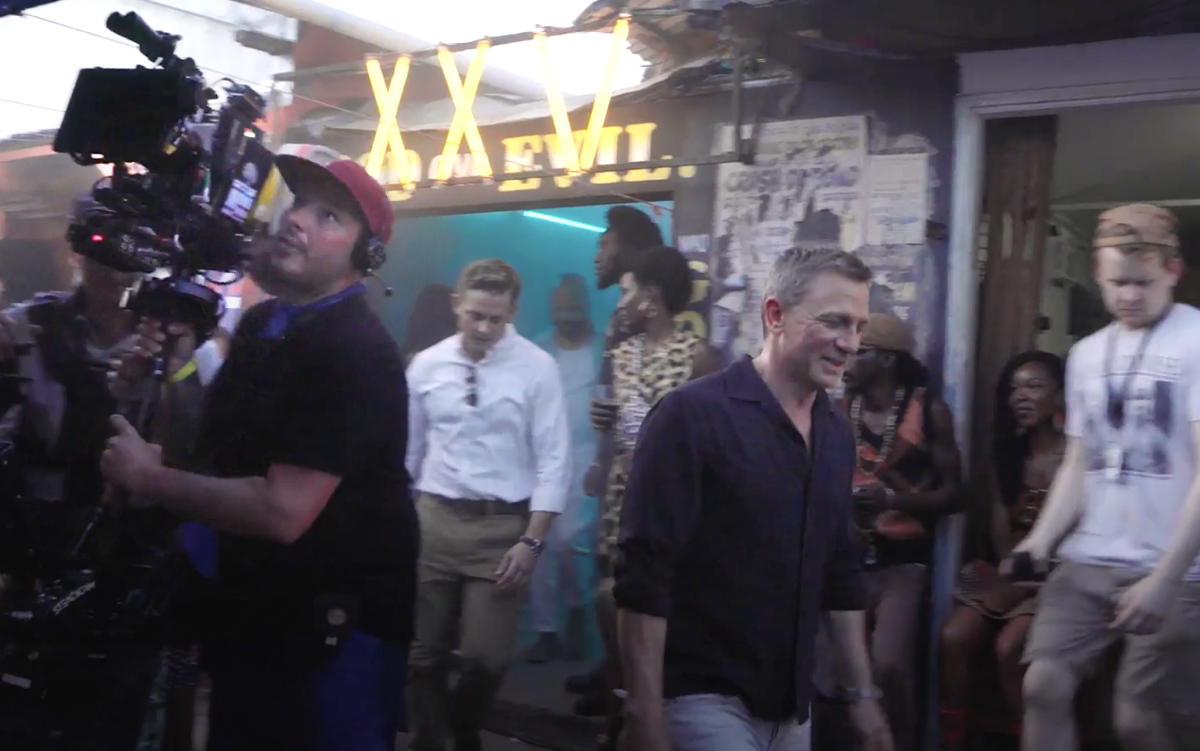 Jamaica is famed for its majestic verdant hills, white sand beaches, and turquoise waters. Whether it’s relaxing on Laughing Waters Beach, where Honey Ryder famously emerged from the water in Dr. No, or touring the lesser-known locations from the novels and films, "Jamaica will captivate holidaymakers looking to follow in the footsteps of James Bond," the tourism board said.

No Time To Die will be released in theatres on Friday, October 8 in Canada through Universal Pictures Canada.