Jamaica reopening border to tourists on June 15, COVID-19 testing will be optional

Jamaica will reopen its borders to international travellers on June 15th and tourists will have a choice to test for COVID-19, according to local news sources.

In a report published Monday (June 1st) by The Gleaner, a daily newspaper in Jamaica, local officials have announced that pretesting or quarantining visitors to Jamaica when the island reopens will not be required.

The news was shared by Jamaica's Prime Minister Andrew Holness at a press conference at Jamaica House on Sunday evening (May 31st) at which new protocols where shared.

Speaking to reporters, Holness revealed that Jamaica does not have the human-resources and fiscal capacity to conduct COVID-19 testing at its three international airports and several seaports.

“It will place a strain on the public-health system. It is just not feasible to test flights with 200-300 passengers coming in at the same time,” Holness told a reporter from The Gleaner.

However, the prime minister said that there would be health and safety protocols in place for anyone who wishes to be tested.

There will also be new health-screening measures for all passengers entering the country, such as temperature checks and personal sanitization procedures.

Visitors and staff who show temperatures higher than 100.3 degrees Fahrenheit or flu-like symptoms will be flagged by airport, hotel, attraction, and transportation staff for secondary health checks in designated spaces, which may be referred for review to the Ministry of Health and Wellness, The Gleaner reported.

News of Jamaica reopening its borders aligns with a leaked document that has been circulating on social media recently.

The document bears the signature of Jamaica’s Tourism Minister Edmund Bartlett, confirming that the country’s borders will reopen.

“Thanks for your continued partnership,” reads the letter from May 28th (although it is unclear to whom the document is addressed to). 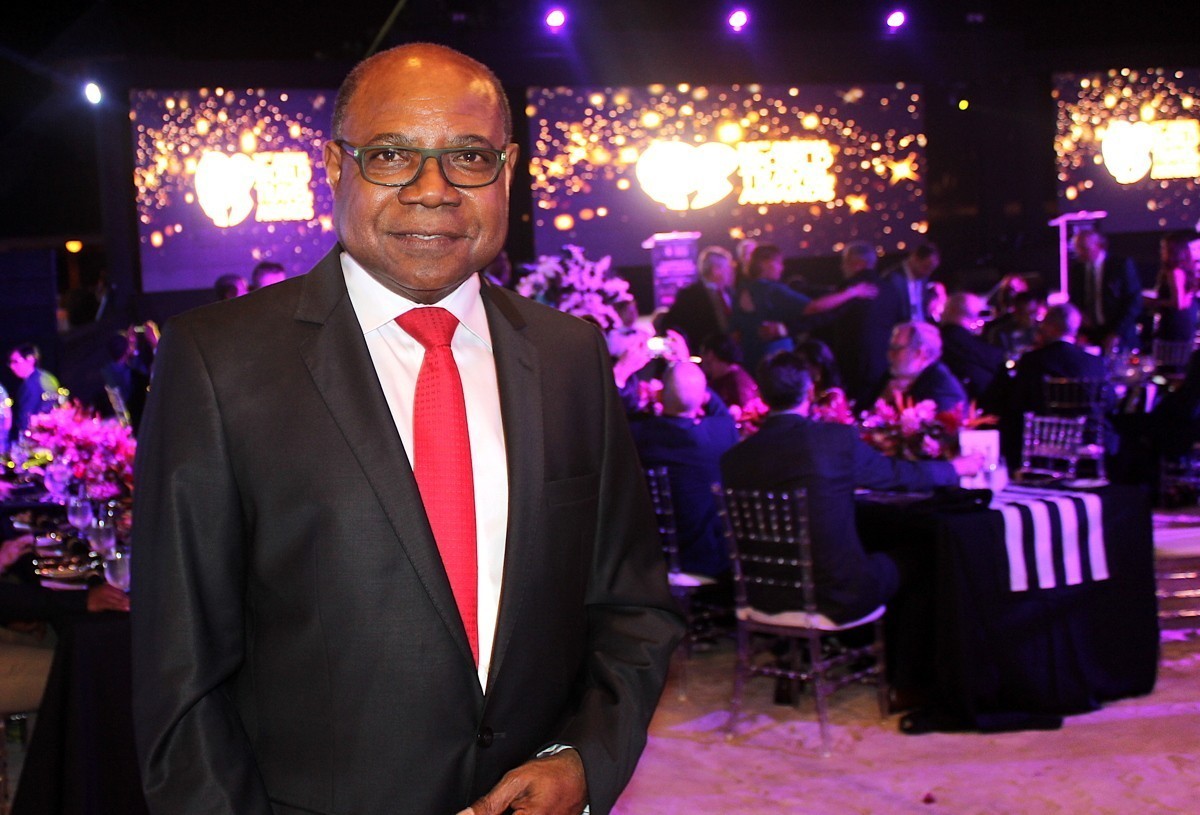 The announcement revealed at Sunday night’s press conference was met with mixed reactions.

According to The Gleaner, some hoteliers in the region expressed concern over Jamaica’s approach to testing, arguing that pretesting should take place prior to boarding a flight to the island.

This position aligns with protocols previously outlined by the Jamaica Hotel and Tourist Association (JHTA), which was requesting that all visitors present a 72-hour negative test upon entry.

Jamaica’s borders have been closed since March 21st when the island moved to flatten the curve of local COVID-19 infections, which has impacted more than 580 nationals, leading to nine deaths.