Jamaica has declared a state of emergency. The JTB’s Angella Bennett explains what this means

Earlier this month, on Dec. 6, Jamaica's Prime Minister Andrew Holness declared a state of emergency amid a surge in gang violence and crimes on an island that’s also a popular choice for vacationing tourists – Canadians especially.

The measure, in effect until Dec. 19, applies to certain communities in the capital of Kingston as well as six of Jamaica's 14 parishes, including areas in Montego Bay, where several resorts are located.

While the state of emergency is in effect, security forces in Jamaica have "increased rights to conduct searches, seizures, and detain persons of interest," notes the Canadian government in an updated travel advisory.

Canadian travellers, in turn, are being told to monitor local news, carry a valid ID at all times and allow extra time to reach their destinations as they may be subject to searches by security forces, Ottawa says.

What it all means

The words “state of emergency” – especially when used in a mainstream news headline – is alarming enough to trigger images of riots in the streets and overall pandemonium.

But the actual purpose of Jamaica’s crime-fighting protocol paints a slightly different picture, explains Angella Bennett, regional director for Canada at the Jamaica Tourist Board (JTB), and as travel advisors field questions from concerned clients reading the news, understanding the full picture is key.

It’s not as if “Jamaica has gone wild, wild west and there’s chaos and confusion,” Bennett told PAX in a telephone interview yesterday (Dec. 12). “That’s not it at all.” 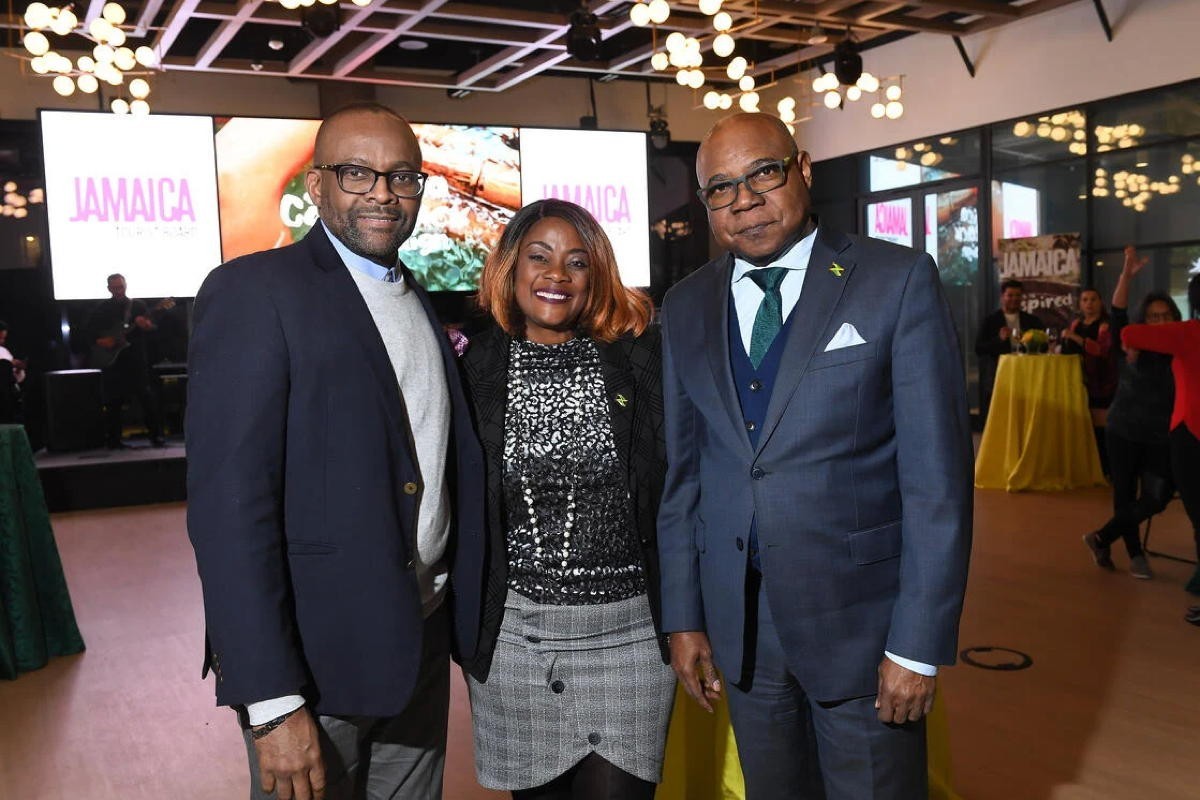 “This is a strategic move by the government to deal with certain sensitive areas within the community. It’s really to help residents have a safer environment to live in and raise their children.”

The emergency measure, notably, helps Jamaicans who work in resorts and serve tourists “to make sure they go home to a safe environment,” Bennett explained.

The term state of emergency is “such a harsh word,” Bennett admitted, noting that there is a internal push to implement softer wording whenever enhanced security measures are activated.

But declaring an emergency is “the only way the government is able to work in communities that are hot spots [for crime],” Bennett explained.

“It’s a positive thing for the government to do meaningful work in these communities,” she said.

For travelling Canadians, alarm bells typically go off whenever Montego Bay is looped into an emergency order.

The capital of Saint James Parish on Jamaica’s north coast is a major tourism zone with a cruise ship port with several beach resorts and golf courses.

While the emergency alert mentions Montego Bay, among other areas, the order relates to specific districts in the town “that I don’t even go to,” Bennett said.

“Tourists would not wander off into these areas,” she said. “These [neighbourhoods] have been areas of concern for a while now, but they are some distance from the resorts and attractions.”

It’s also important to note that Jamaica's overall crime rate, in respect to crimes against tourists, still remains very low at just 0.002 per cent, according to the latest stats from the Jamaica Constabulary Force.

That’s within a population of 2.8 million people. “Which puts things into perspective,” Bennett said. 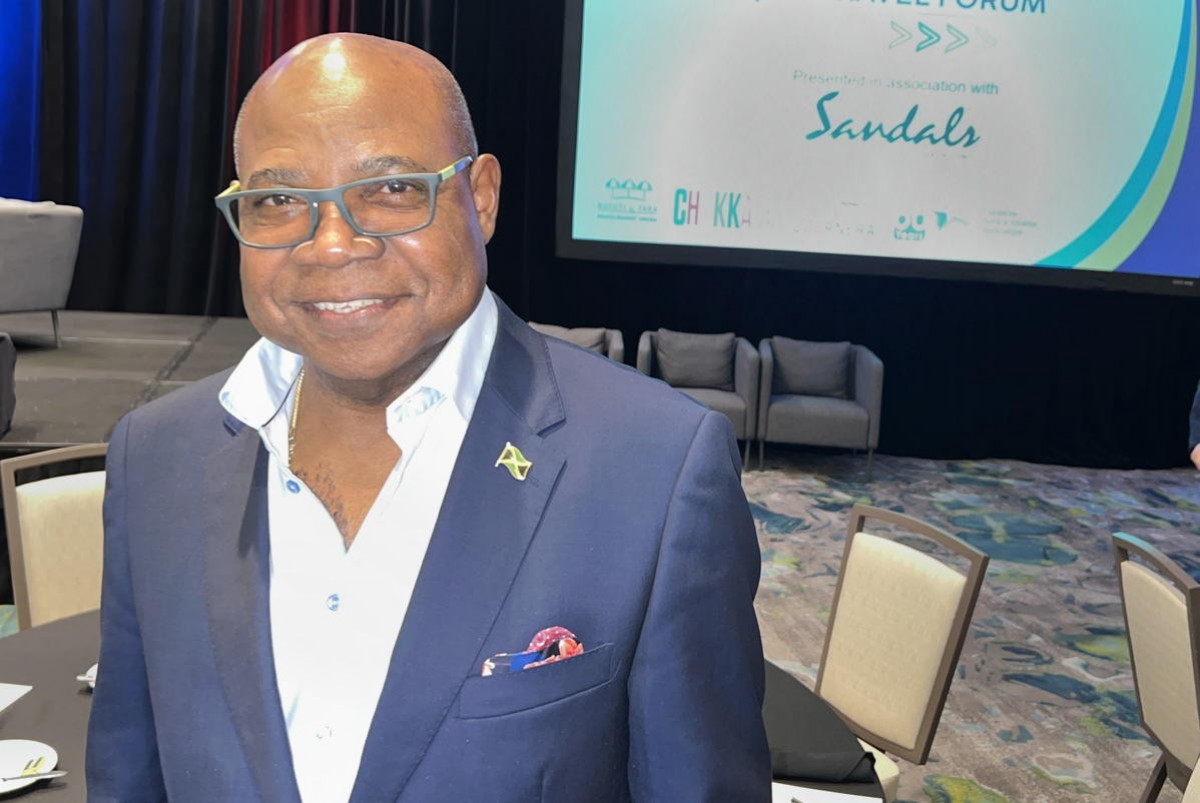 “The enhanced security measures being implemented are a deliberate strategy by our government to take proactive steps to maintain a safe and secure Jamaica for all law-abiding citizens and tourists,” Minister Bartlett said. “These enhanced measures apply to limited areas in Jamaica and the vast majority of the island's resort areas are not impacted.”

“Jamaica remains a safe place for travellers and the statistics reflect this fact…Visitors can continue to come to our island with confidence and enjoy all that the destination has to offer.”

This isn’t the first time Jamaica has issued a state of emergency to combat crime.

It’s a measure that seems to pop up every now and again, raising eye brows for a period of time, before fizzling out.

The reason this happens, Bennett explained, is because Jamaica’s senators must vote for the emergency order to be activated or discontinued – and the outcome of this depends on how many supporters there are in parliament at the given time.

If a state of emergency dies out, but reactivated at a later date, it still must be publicly declared, “which always creates that trigger,” Bennett said. 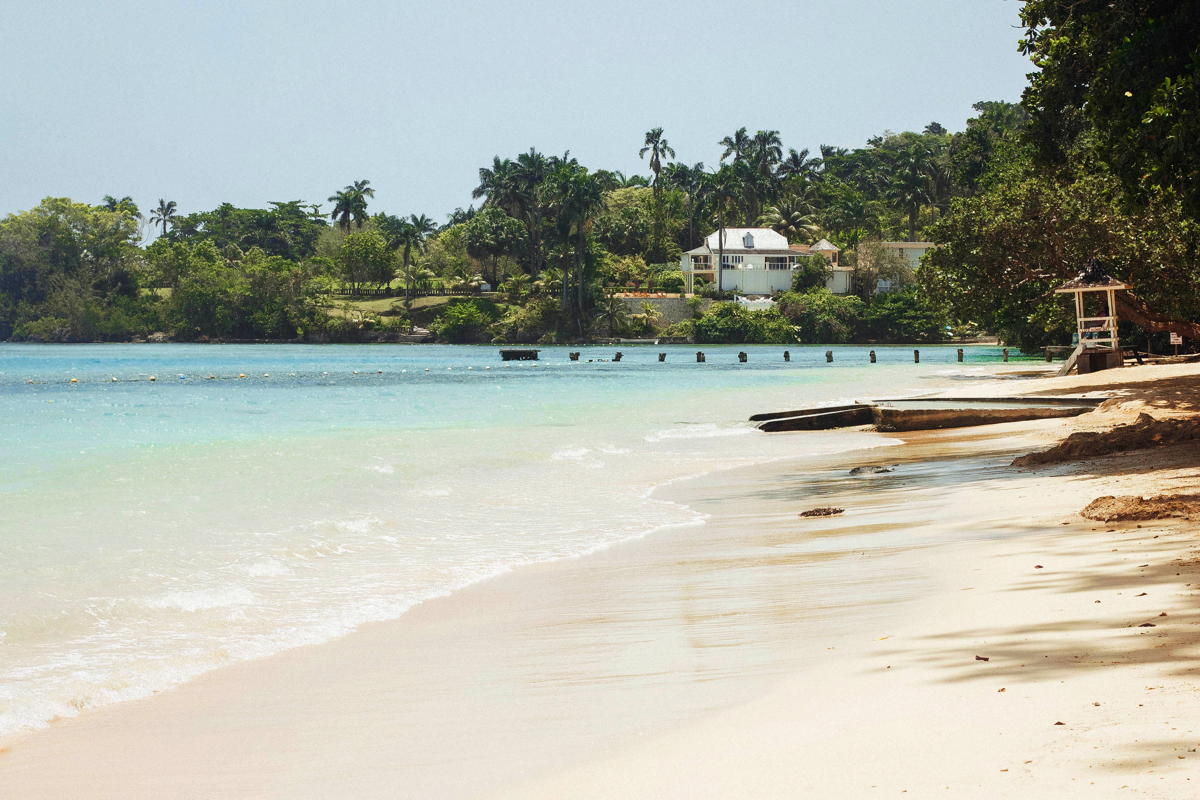 “You’d think it’s something new, but it’s continuous work [the government] is doing to get the unrest under greater control,” she said of the initiative that first launched in 2019.

Bennett has already “done the rounds” in making calls to Canadian tour operators to explain the situation.

“There has been no spike in cancellations,” she said.

And given that Jamaica has gone down this road before, some Canadian travel advisors already have a grasp of what the order means, she added.

Bennett is encouraging travel advisors to tell their Jamaica-bound clients to “enjoy the resort they’re going to” as there is “nothing to fear or worry about.”

“[Visitors] can continue to enjoy excursions and attractions,” she said. “They’re in safe areas and guests can have a positive experience of Jamaica.”