Jamaica will mark its 60th anniversary of independence on Aug. 6. How to celebrate

Jamaicans around the world are gearing up to celebrate the island’s 60th anniversary of independence on August 6, with year-long events in both Jamaica and Canada commemorating the occasion.

The Jamaica 60 theme is “Reigniting a Nation For Greatness,” and Jamaica invites Jamaicans living in Canada and friends of Jamaica to “come home” to rediscover their roots or reignite their passion for Jamaican culture.

According to Canada’s 2016 Census, there are more than 300,000 Jamaican-Canadians living in the country.

Jamaica 60 events in Canada will be especially meaningful for this group. However, any friend of Jamaica will enjoy celebrating Jamaican culture and heritage at one of the following signature events.

More information on these and other local Jamaica 60 events can be found at www.jamaica60to.com.

Helping Hands Jamaica Foundation’s Jamrock Annual Gala (October 21): This annual gala will be held at Palais Royale in Toronto. Proceeds will benefit Jamaican children by providing resources for a better future and education.

After a two-year hiatus, Jamaica’s popular annual festivals are back this year showcasing some of the country’s hottest local talents. With Jamaica’s 60th anniversary of independence, all local festivals this year will be extra celebratory, with signature summer festivals including Reggae Sumfest, Jamaica Dream WKND and MoBay Jerk & Food Festival.

“The Jamaica 60 theme is ‘Reigniting a Nation For Greatness,’ and we encourage all Jamaicans living in Canada to come home to the island this year,” said Hon. Edmund Bartlett, Minister of Tourism for Jamaica.

“We want all Jamaicans to rediscover their roots and reignite their passion for Jamaican culture. Celebrations and preparations in Jamaica and Canada are in high gear and the excitement couldn’t be more palpable.”

“In Canada, we are particularly proud to announce our Jamaica Lights activations when Canadian landmarks from coast to coast will light up in Jamaican colours as a tribute for our Diamond Anniversary,” said Angella Bennett, regional director, Jamaica Tourist Board Canada. “This is one of our signature events for this year, and we couldn’t be more thrilled to share our pride across Canada.” 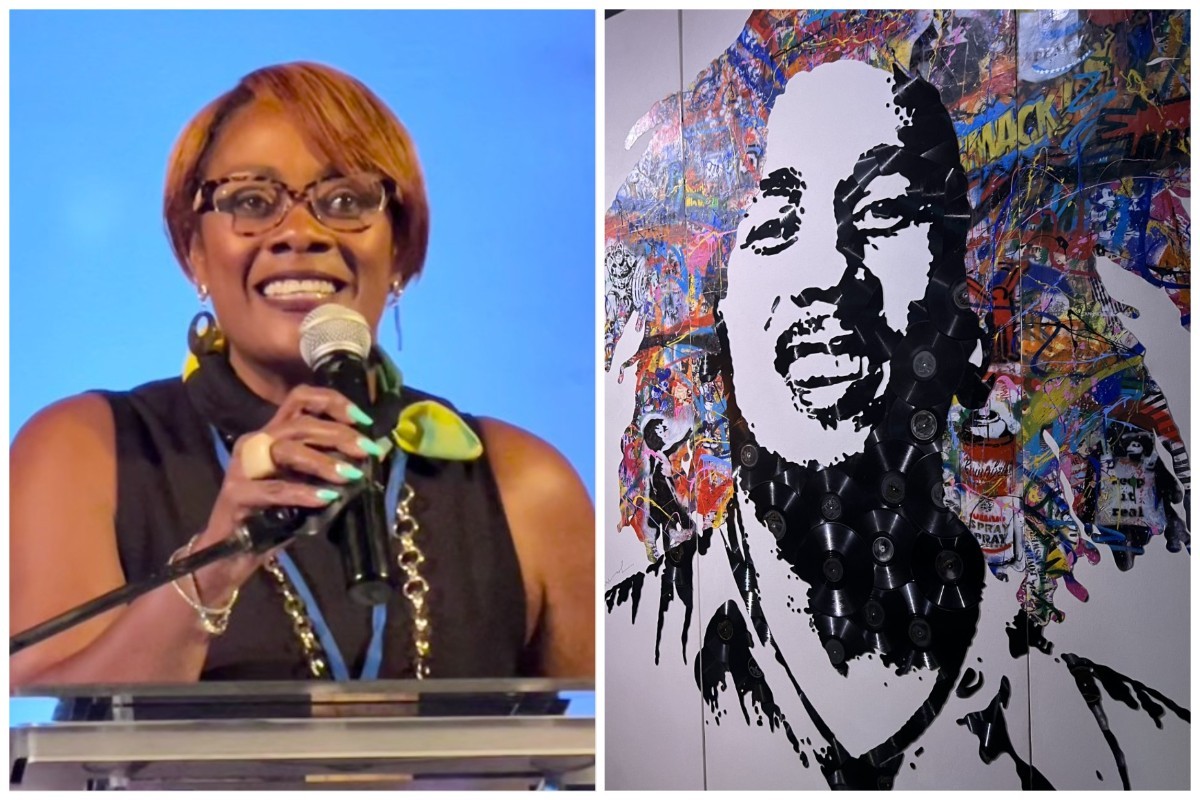 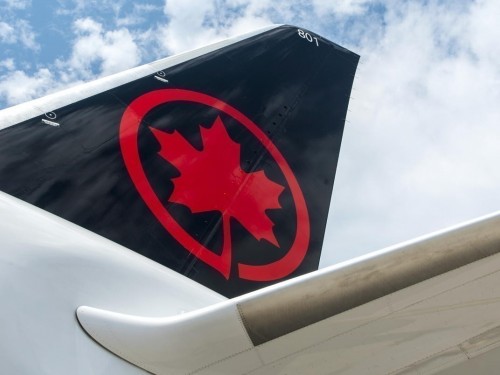