A spotlight on active travel, an influx of new hotel rooms and a more focused approach to targeting Canadian traveller demographics are just a few of the objectives of the Israel Ministry of Tourism’s new Canadian director.

Gal Hana, the Israel Ministry of Tourism’s consul, director for Canada, met with trade media this week, marking one month since he took on the new role, which has remained vacant since 2015. While Hana’s career began in government where he worked on national infrastructure projects in Israel, he joined the tourism ministry in 2017, noting several similarities and connections between the two divisions.

“When you deal with infrastructure, you need to know your target audience,” Hana said, citing a national hiking trail initiative that required the department to plan the trails near communities and accommodations. 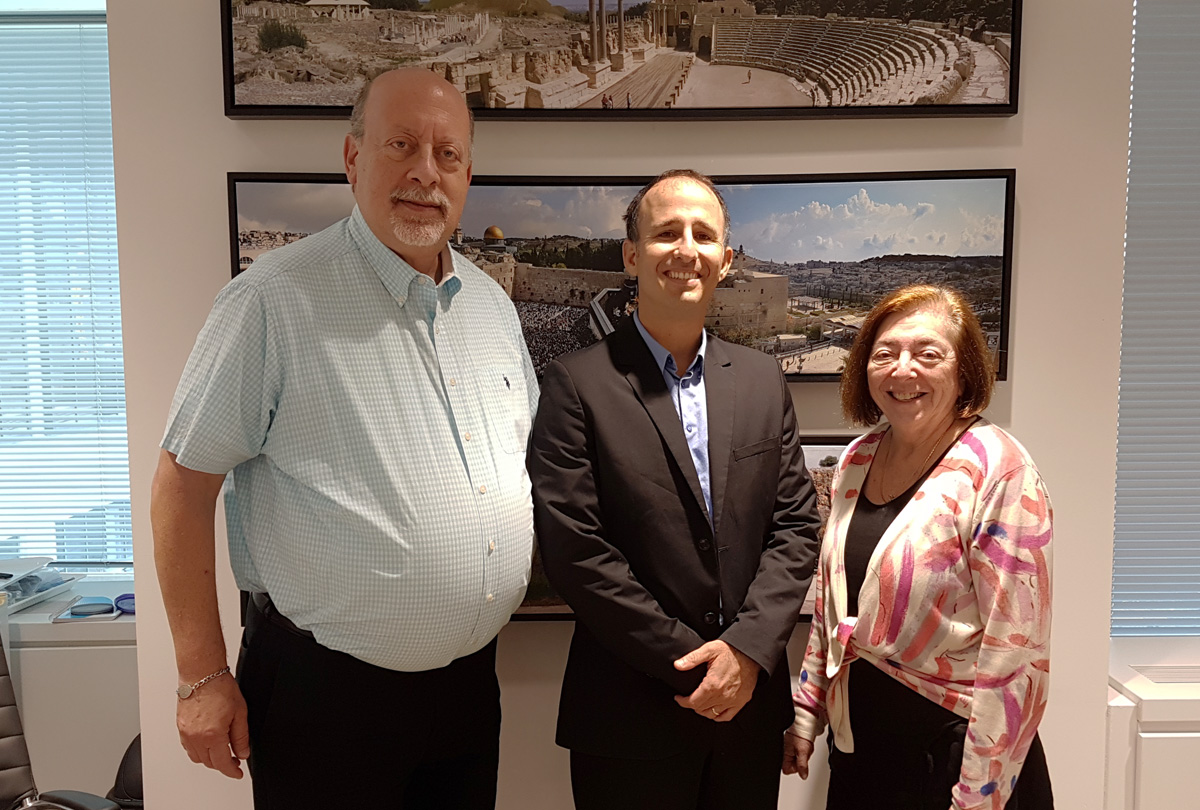 In his approach to promoting Israel to Canadians, Hana said that while the destination may still predominantly draw faith-based travellers, there’s much more to Israel than its religious sites and while travellers may be vaguely aware of Tel Aviv’s beaches and nightlife or Jerusalem’s culinary scene, those draws – along with lesser known attractions such as active travel opportunities in the Negev Desert, a growing tourism hotspot thanks to the new Ramon International Airport – will be more actively promoted to Canadians.

“Faith-based trips are Coca-Cola – we’re known for that, so we don’t need to talk about them,” Hana joked.

Hana explained that the office will promote Israel as a leisure destination in a more focused approach to various demographics including the millennial and senior markets along with LGBT travellers; he explained that while each group may be travelling for different reasons, the goal is to promote leisure offerings as an “added value” to those initial reasons for travel.

“Even if they aren’t religious, many people have an interest or connection to the Holy Land,” Hana said, such as an interest in history or heritage, adding that he envisions positioning Israel leisure offerings as mix of Mediterranean climate and culture with the beaches of the Caribbean.

In total, Hana explained that in 2018, Israel saw a 28 per cent increase in arrivals from long-haul destinations (growth is particularly strong from markets such as China, India and Russia, Hana noted), with flights from Canada, including service by Air Canada and El Al, routinely operating at 85 per cent capacity. He added that the cruise sector is also an important source of arrivals, with cruises that call in Israel typically selling out.

“Our slogan used to be that Israel was a ‘once in a lifetime’ trip,” Hana said. “We want people here now.” 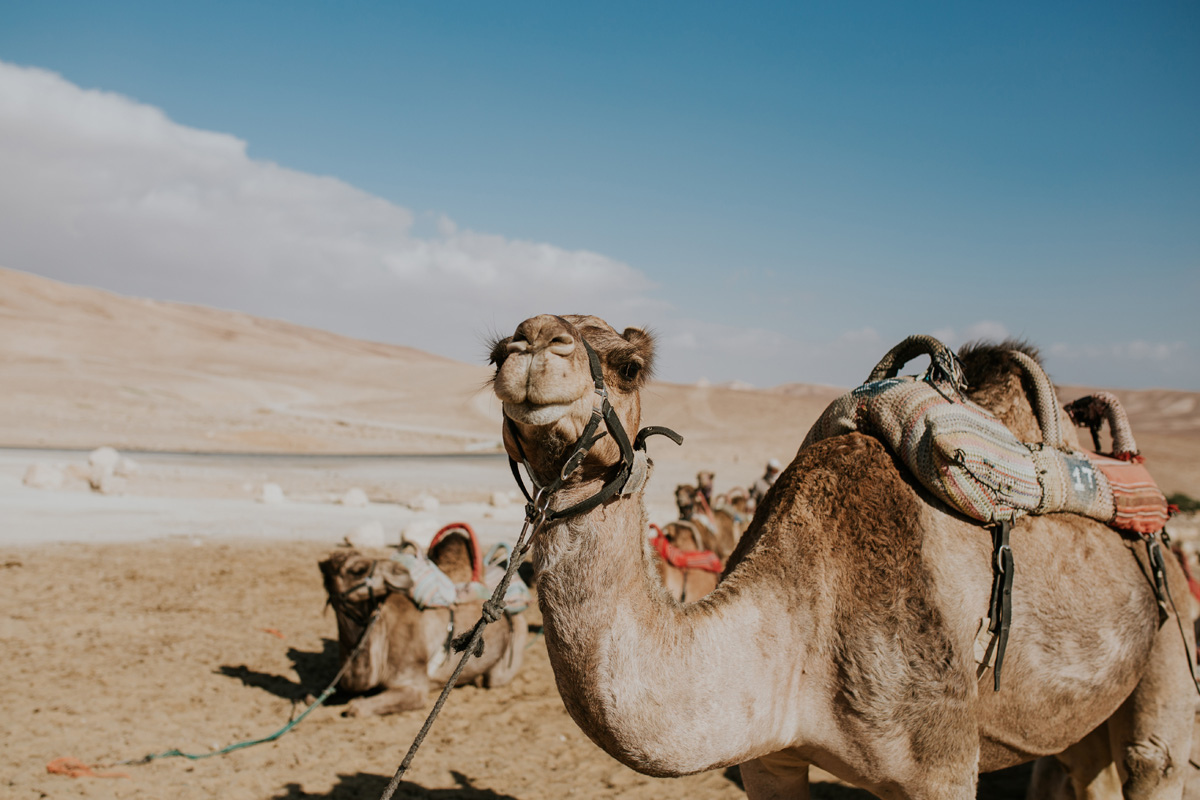 With so many arrivals, Hana said that Israel’s hotel room inventory (approximately 12,000) is naturally under pressure to expand.

While Airbnb has worked as a short-term solution to alleviate high occupancy rates across the country, Hana said that Israel is expecting to add 5,000 new hotel rooms over the next five years, many of them in mixed-use developments in heritage properties, some of which are managed by enterprising property owners looking to become hoteliers.

And with increasing density in cities such as Jerusalem, Hana said that hoteliers are also considering converting former shopping malls into accommodations for travellers.

Working with agents and OTAs

Although the OTA sector is an indispensable channel for the ministry, Hana said that traditional agents are still a key focus, adding that much of the senior travel demographic still prefers to book through an agent. He explained that while head office mainly works with the OTAs on a global level, the ministry’s regional offices tailor their promotion and marketing approach, where the majority of agent and agency engagement takes place. 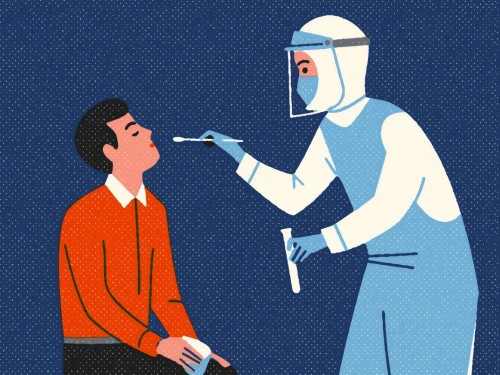 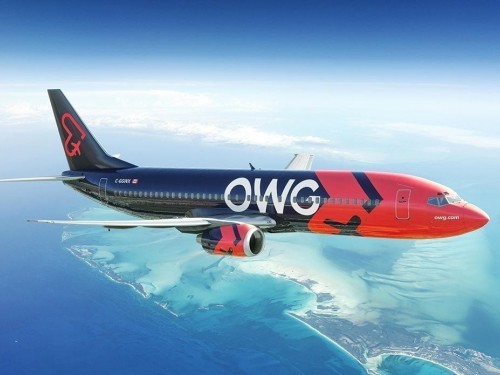