Israel is open to international tourism. Here's what's new for 2022

Canadian travellers, since Jan. 9, 2022, have been able to freely enter and depart Israel, which is ready to welcome back foreign visitors after a near two-year closure due to the pandemic.

The country on the Mediterranean Sea has spent its downtime preparing for tourism’s inevitable comeback, renovating many historical sites to increase visitor accessibly while moving forward with new and exciting hotel projects.

With a vast culinary scene, a variety of national parks and hiking trails, sacred sites and public markets, Israel offers smorgasbord of activities and cultural and culinary experiences (not to mention comfortable year-round temperatures, which is perfect for those looking to escape winter weather).

What's new in Israel for 2022 and beyond? Here’s a roundup of what visitors can expect. 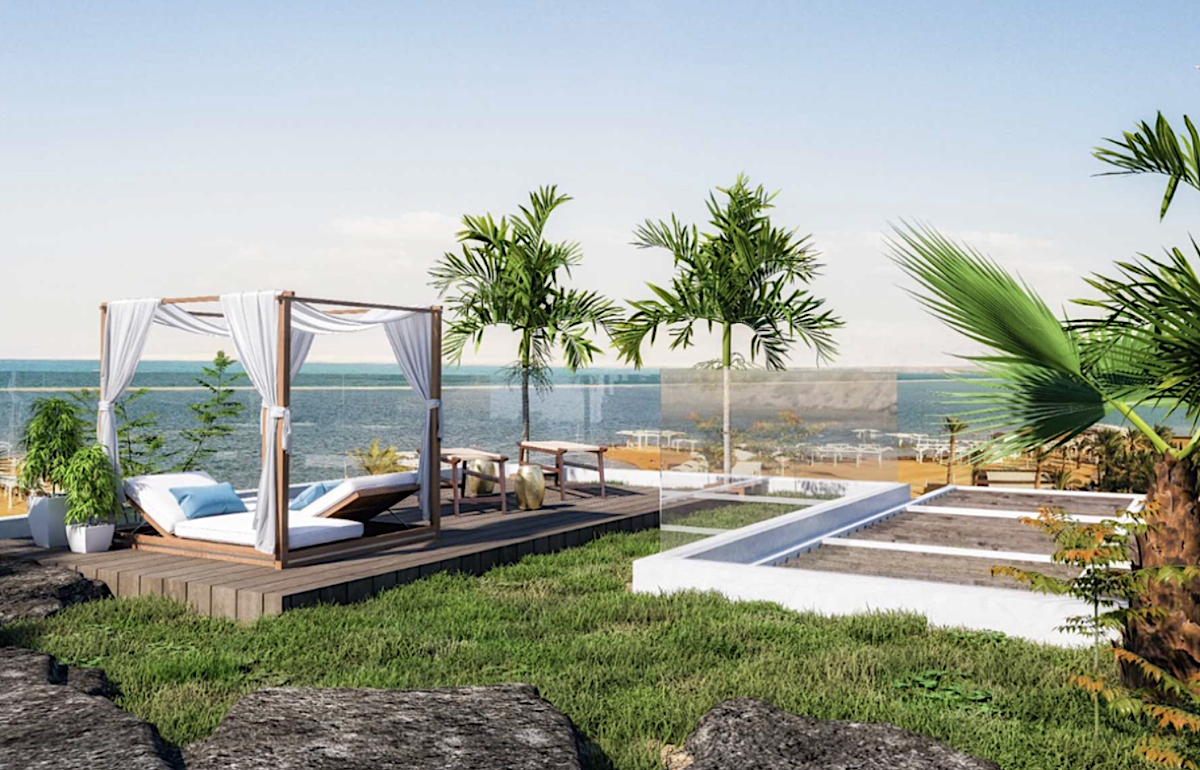 The exhibition, Earth Poetica, centres around a huge sphere built from wrought iron with 180 panels that shine and sparkle in the light.

And yet on approach, when looking deep within the sphere, one can see that the jeweled colours are in fact the plastic waste that is thrown on the ground and tangled in the waves of our oceans and seas. The exhibit will be on display for six months.

This is the first time that two synagogues have been found in a single settlement from the Second Temple period, the time when Jesus of Nazareth was active.

According to the research, ancient human migration from Africa to Eurasia was not a one-time event but occurred in waves. The first wave reached the Republic of Georgia in the Caucasus approximately 1.8 million years ago.

The second is documented in 'Ubeidiya, in the Jordan Valley, south of the Sea of Galilee, about 1.5 million years ago.