Why Portugal is the perfect place for tracing Jewish heritage

One's roughly the size of New Jersey, and one's about the same size as Maine.

One celebrates pastéis de nata, and the other, falafel and hummus.

Both have an overwhelming sense of pride for their culture and history; their sprawling beaches, lively nightlife, and culinary talents, mild weather, and both see a wide demographic of travellers from every corner of the globe.

Israel and Portugal have quite a lot in common, but one of the biggest shared traits is a long-standing history of Jewish culture and tradition that is still alive and well, with both destinations having experienced hotel and tour operators ready to welcome Jewish travellers with a niche set of products and services.

Jewish culture has existed in Portugal before the country was officially established and developed.

Despite persecution and Christian influence, traces of Jewish culture persevered through the ages, and ancient reminders of Jewish heritage continue to resurface in modern-day Portugal.

"A new city, 5,000 years old, was just found in the middle of Israel," exclaimed Gal Hana, director of tourism for Canada, Israel Ministry of Tourism, referencing an archaeological dig done earlier this month. "In Israel, you can always dig and locate something from history."

Over in Portugal, Hebrew inscriptions and artifacts from the past can still be found in many of Portugal's Jewish communities, which are also in popular tourist destinations, including in Porto and Lisbon. Belmonte, Portugal, home to less than 7,000 people, has a Jewish history more than 600 years old. Here, Jewish community members lived in secrecy for hundreds of years, and just recently, an old, preserved Hebrew synagogal inscription from the 13th century was uncovered in town.

"We're putting this out there for people who want to go back and rediscover their faith and history that is unknown to them," said William Delgado, country manager, Portuguese National Tourist Office. 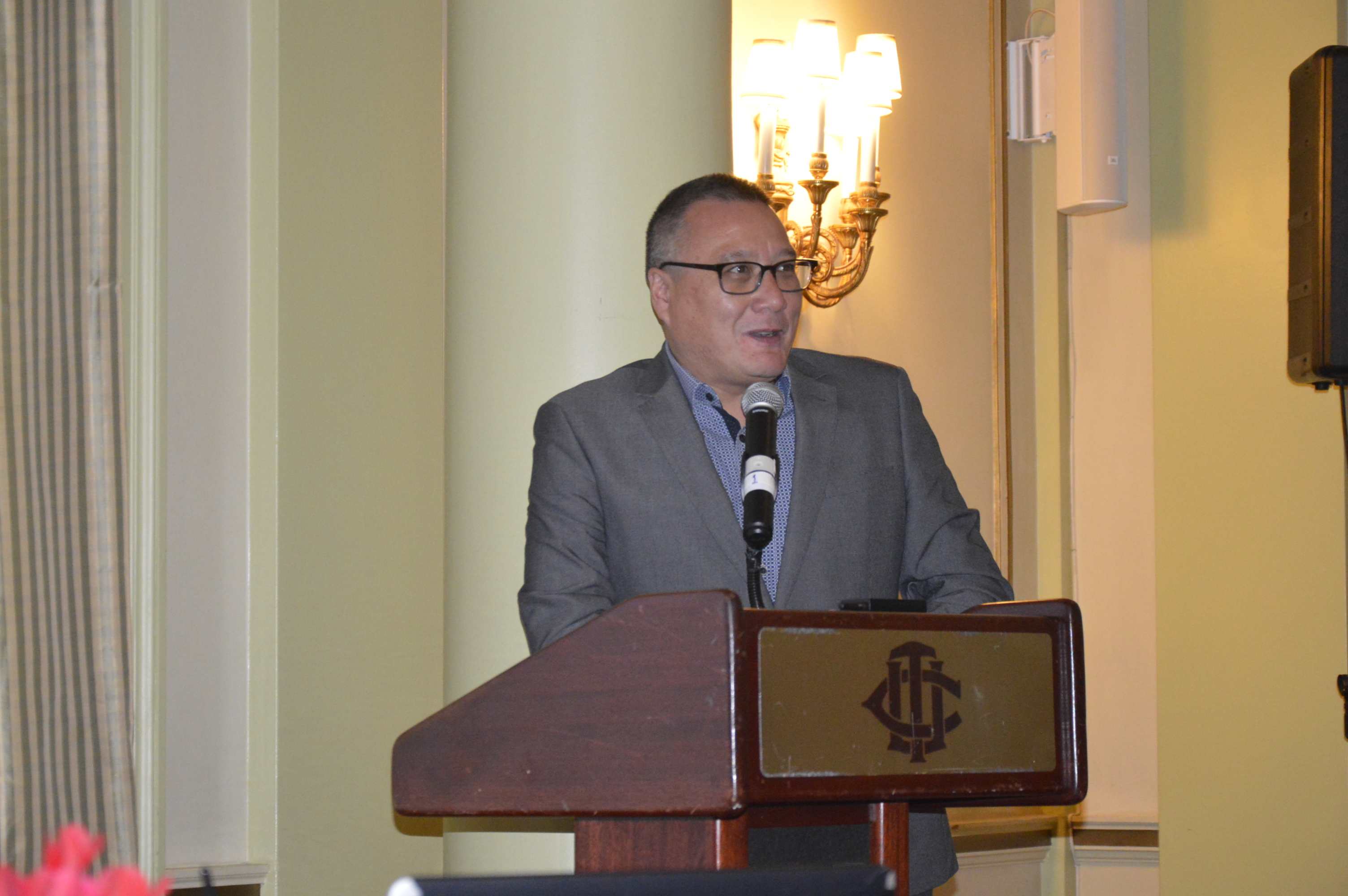 Several airlines offer direct flights, as well as unique stopover opportunities for travellers who are keen on exploring two countries for the price of one.

"A lot of people see Lisbon as a jumping off point to go further into Europe, and that now includes Israel," said Delgado. "Air Canada Rouge has ramped up capacity from Lisbon to Porto, and you can get between the two cities in about three hours; it's not as difficult as it used to be."

"The winter schedule is three times a week, but by the end of March 2020, we will increase capacity to five times a week, because the demand out of Canada keeps growing, said Dinah Kutner, general manager, El Al Airlines.

TAP Portugal, which has resumed its service from Toronto to Lisbon, started service into Tel Aviv in April 2019, and currently offers daily flights. For the winter season, four weekly flights will be offered, but starting at the end of March and lasting through June, that will be increased to five weekly flights. In the peak summer months, TAP offers daily service. The connection to Tel Aviv from Portugal is approximately two hours, which allows for a bit of a stopover.