How to see the best of Antigua & Barbuda

Famous for its 365 beaches – one for every day of the year! – sun-and-sand seeking travellers will be right at home in Antigua & Barbuda.

However, for the first-time visitor, where does one begin?

On Antigua’s western shores, some of the more popular beaches include Fort James Beach, Dickenson Bay, Galley Bay, Ffryes Beach, Darkwood Beach, Turners Beach and Morris Bay. On the east side, travellers can check out hot spots such as Half Moon Bay and Long Bay.

Not to be outdone, Barbuda also offers many pink sand beaches, which are covered in an abundance of pink shells from October to May; this phenomenon is particularly noticeable on the beaches of Low Bay and Palmetto Point from November to April.

As an added bonus, Barbuda’s beaches are often less crowded due to the island’s smaller population. 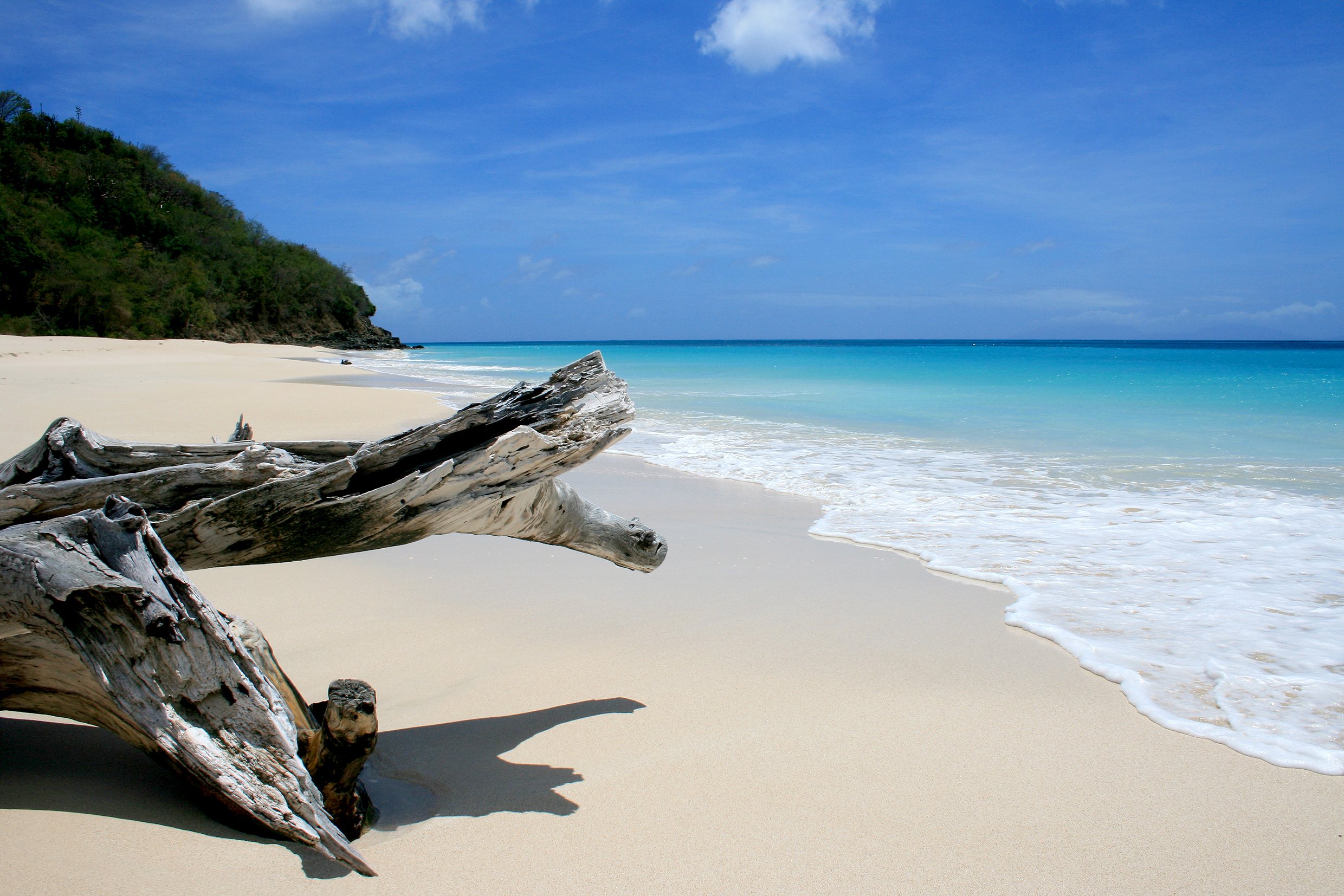 Places to check out

Travellers looking for unique sites to explore on a daytrip won’t be disappointed in Antigua & Barbuda. Some of points of interest include: 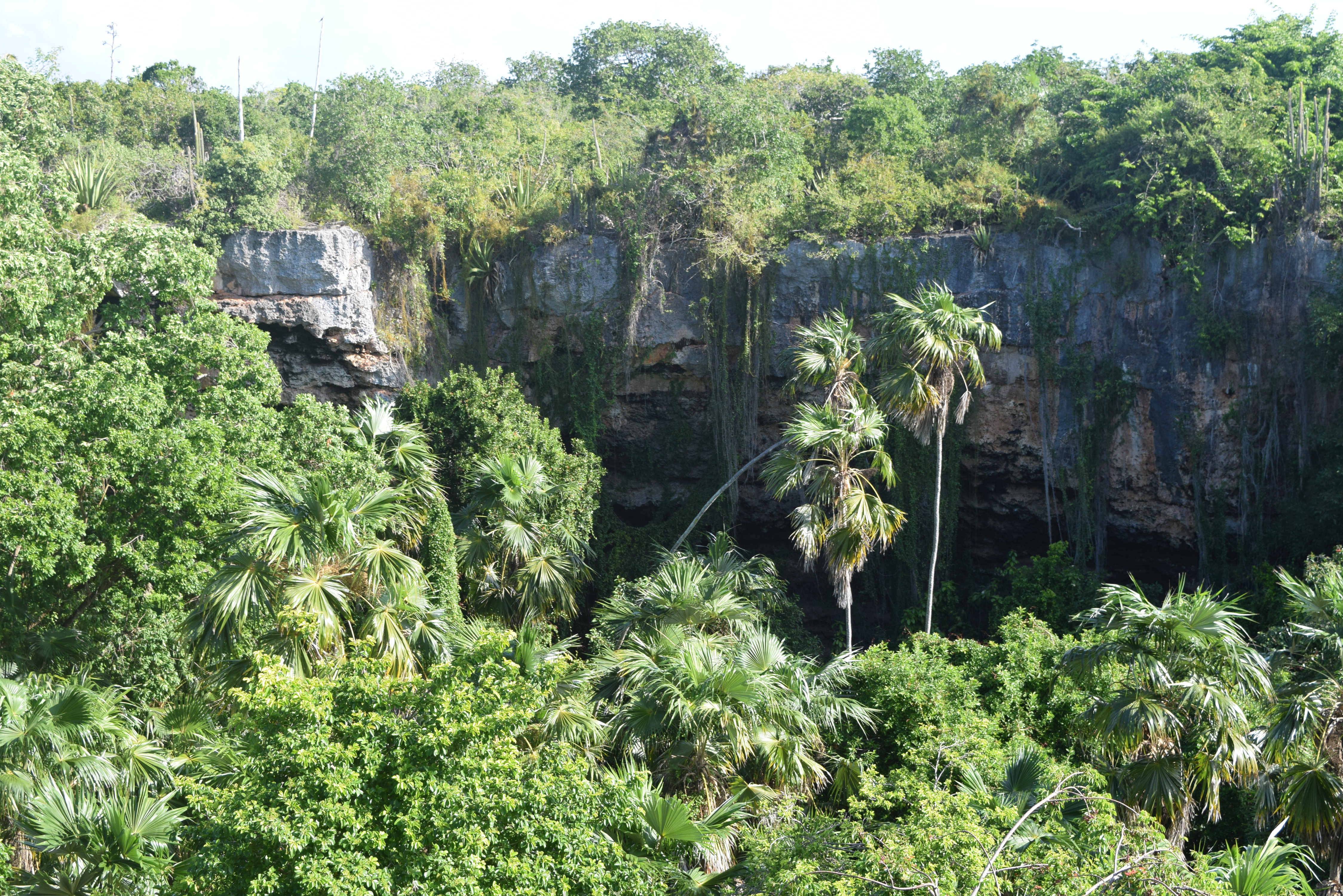 In addition to the two main islands, there’s also several smaller islands which can be explored by travellers. These include such colourfully named landmasses as Great Bird Island, Prickly Pear Island, Rabbit Island, Hells Gate and Long Island, home to the exclusive Jumby Bay Resort and Vacation Homes.

Some resorts of note include the new Royalton Antigua, the Pineapple Beach Club, the Blue Waters Resort & Spa and Cocobay Resort. 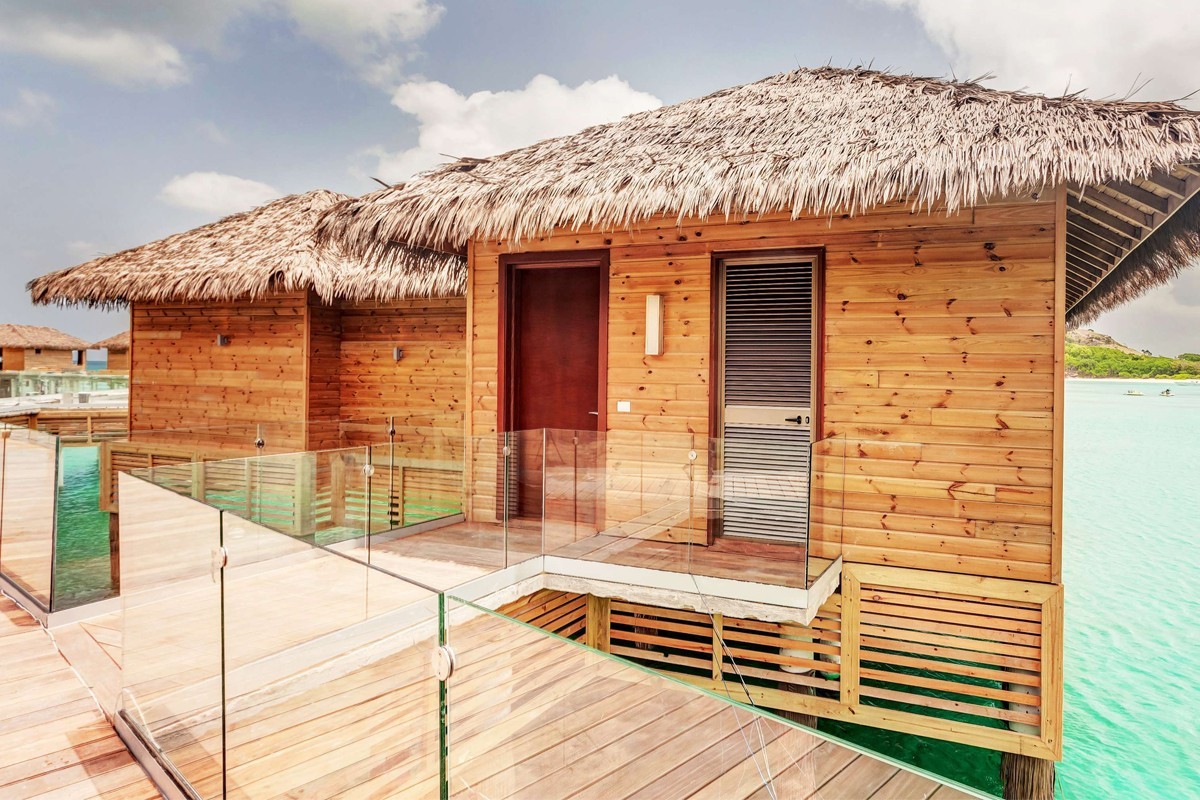 Canadians looking to enjoy those 365 beaches can fly direct to Antigua from several gateways this winter: Air Canada and WestJet offer direct service from Toronto, while the island can also be accessed by Sunwing and Caribbean Airlines.

To reach Barbuda, travellers can transfer with BMN Air or charter a private helicopter ride with Caribbean Helicopters for the 15-minute flight between islands.

Transportation is also available by sea aboard the Barbuda Express or the Lady Caroline Barbuda Ferry (the latter vessel operates Monday to Saturday). Ferry service from Antigua to Barbuda is an approximately 90-minute trip.

Passports are not needed in Barbuda as the point of entry for both islands is Antigua. However, it is recommended you take your passport to the airport if flying. 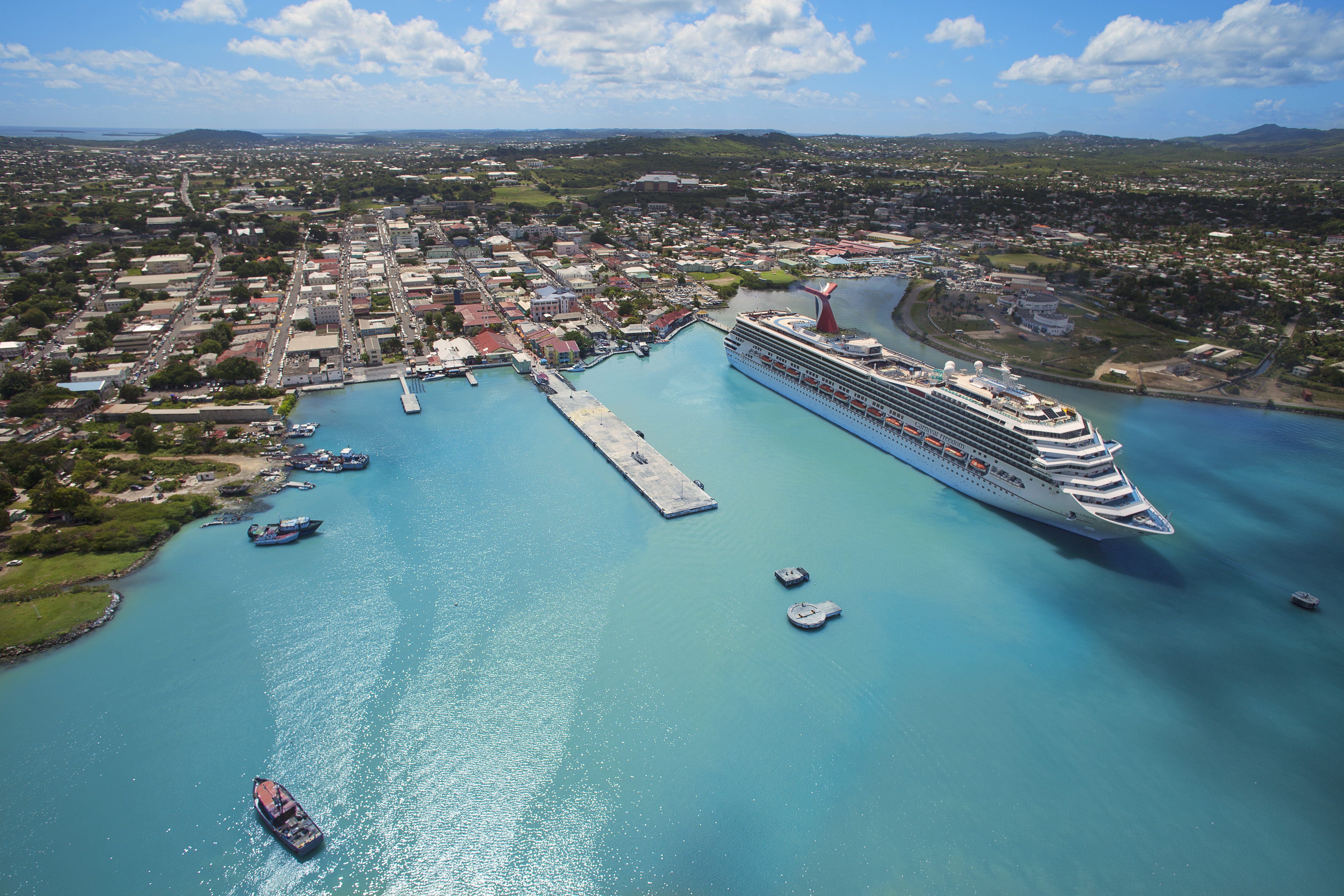 Unsure of how to pronounce ‘Antigua & Barbuda?’ The official pronunciation is ‘An-tee-ga and Bar-byew-da'.