Whether travelling for Las Vegas’ gaming, music, sports or food, Canada continues to be an important market for the city – and there’s plenty of new developments coming online over the next 18 months.

PAX caught up with Fernando Hurtado, senior director of global sales for the Las Vegas Convention & Visitors Authority, for an update on the destination and tips for how Canada’s travel agents can sell the city even more to their clients.

“Western Canada is a very important market for our destination,” Hurtado told PAX. “We had a very successful mission a few months ago in Calgary, Kelowna, Edmonton and Vancouver; it’s an annual pilgrimage and we got some great response from our partners.”

Western Canadian travellers are all about signature Vegas experiences, said Hurtado, “from hiking in Red Rock Canyon and culinary tours to helicopter flights over the Strip or the Grand Canyon.

“We’ve found that the travellers are looking for something more experiential.”

Among these experiences is Lip Smacking Foodie Tours, which allows guests to sample some of Vegas’ many culinary offerings in a matter of hours. The tours, which recently expanded to California, are also commissionable by agents.

“Considering the fact that we have close to 900 different restaurants on the Strip, it’s a unique idea,” Hurtado said. “Don (Contursi, Lip-Smacking’s president and guide) can walk you through a series of different tastings in a three-hour package.” 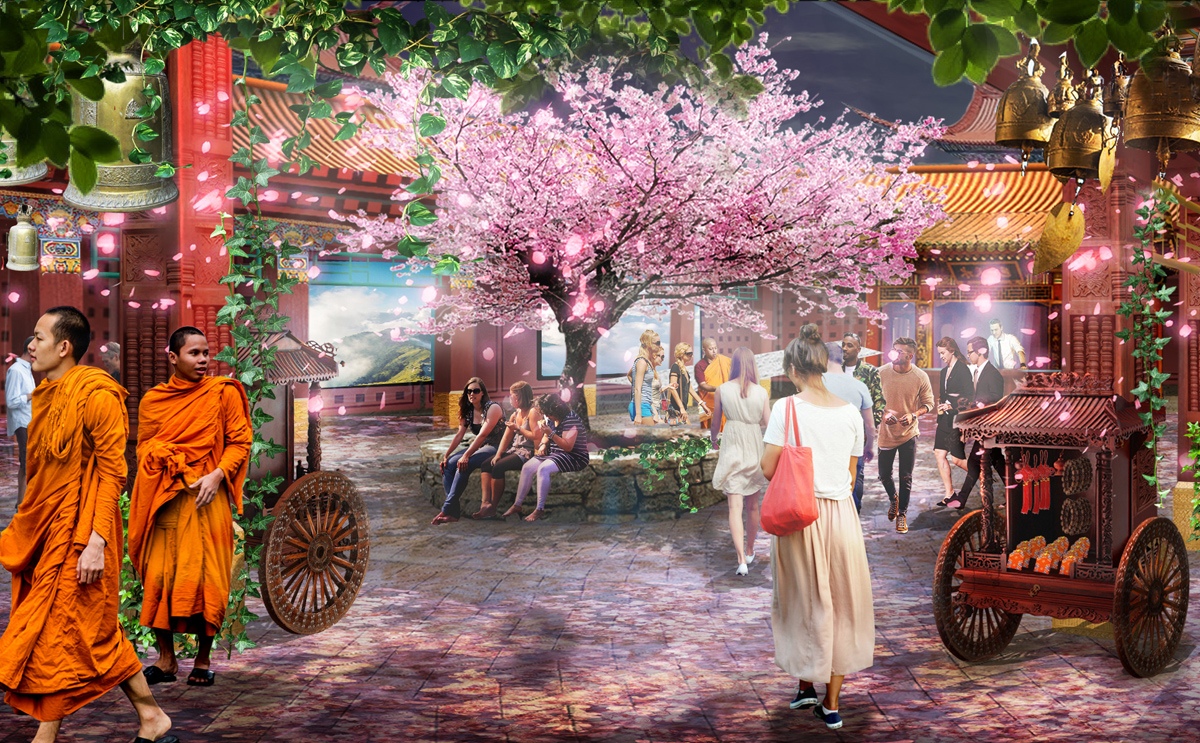 Kind Heaven will bring the best of Southeast Asia to the LINQ Promenade in Spring 2020.

Canadian travellers also continue to centre their Vegas vacations around the Golden Knights NHL schedule, Hurtado said, a big draw from Western Canada’s hockey cities such as Vancouver, Calgary and Edmonton, as well as their counterparts in Toronto and Montreal. Groups from three or four to as much as 30 or 40 Canadians have been observed taking in the games, Hurtado said, making it a ‘golden’ opportunity for travel agents booking groups on a weekend hockey getaway.

“It’s been incredibly popular here,” Hurtado said of Canadians watching their favourite teams face off against the Golden Knights. “There were 6,000 Oilers fans here for Connor McDavid’s birthday!

“The fact that it costs $300-$400 to attend a game in Canada, whereas you can get a family of four in the door for that in Las Vegas. And when the game ends, you walk right out onto the Vegas Strip.”

Next year, the city will have another draw for sports fans in the form of the NFL’s Las Vegas Raiders, who have relocated from Oakland and will play at the Allegiant Air Stadium currently under construction.

Nothing stays static in Las Vegas for too long, Hurtado said; even if it’s been only six months since their last visit, travellers will find plenty of new things to see and do.

Among these are the never-ending string of artist residencies by top-billed performers, with Sting, Shania Twain, Lady Gaga, Cher and Madonna among the current and upcoming stars landing in Vegas.

“Iconic artists are always starting up shows – Celine Dion says she’s played her last Vegas show but I don’t believe it,” Hurtado jokes. “You can plan way in advance for these residencies; instead of seeing these artists just once in your city, you can plan months out and get a nice rate on a flight and hotels.”

And for agents, Hurtado encourages them to record their Vegas bookings on (where else?) trackmylasvegasbookings.com, where agents can win monthly prizes and be selected for exclusive events such as trade shows, Golden Knights games and much more. 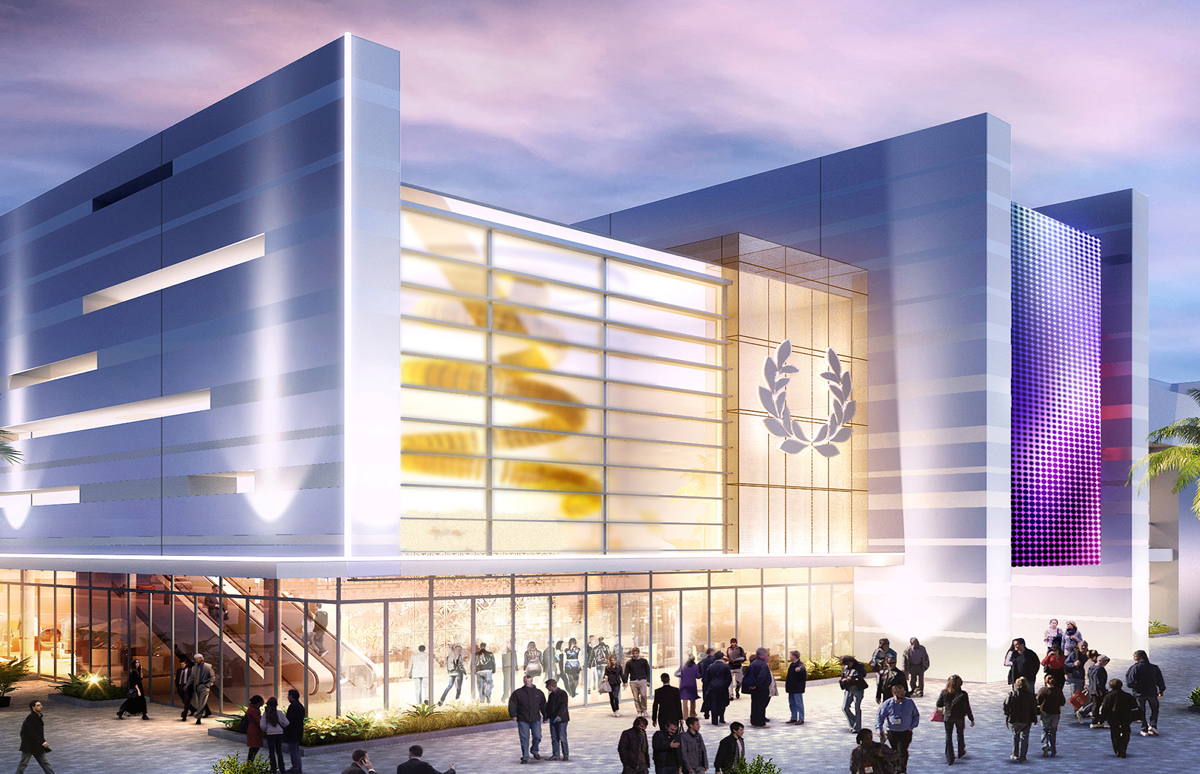 The following is a list of new attractions and hotels opening in Las Vegas over the next year: 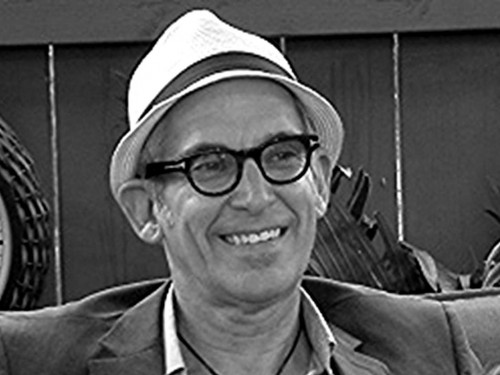