Strengthening the island’s position as a global culturally relevant brand, the Jamaica Tourist Board officially unveiled its ‘JAMAICA, Heartbeat of the World’ campaign, extending beyond tourism and encompassing all elements of Jamaica’s rich and vibrant culture from music and cuisine to nature and wellness. 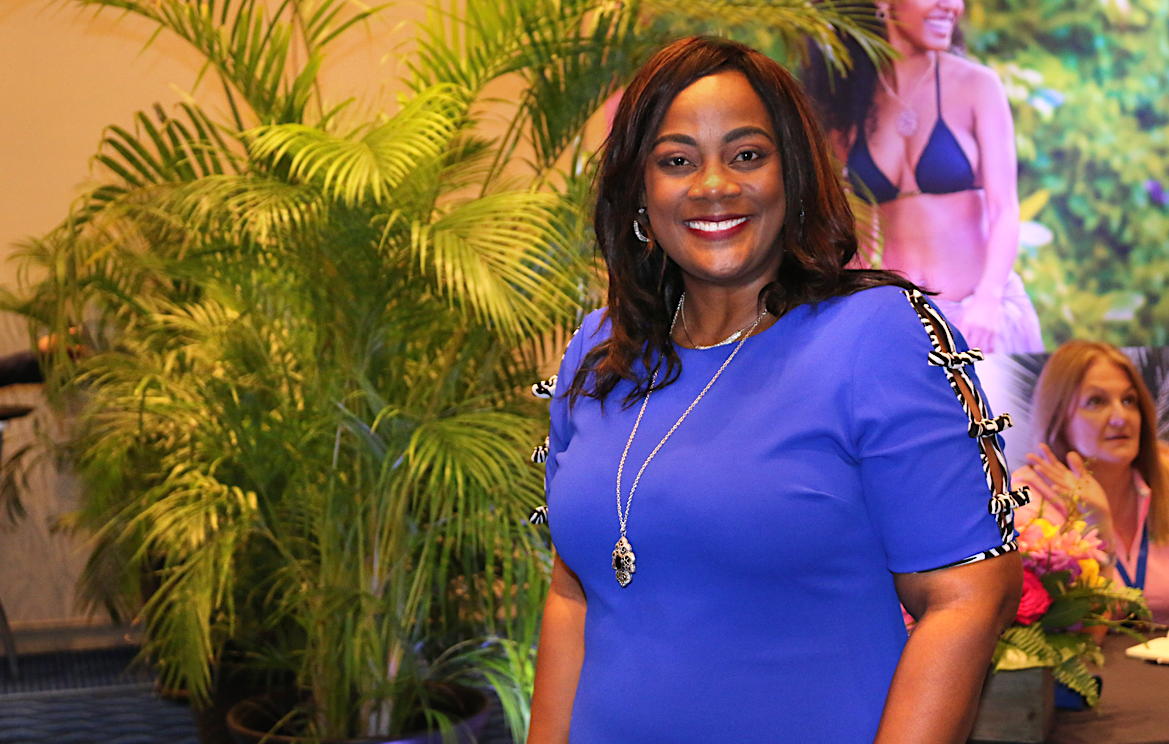 The new strategy, developed by Beautiful Destinations (the JTB’s creative agency), was launched at the 2020 Caribbean Travel Marketplace yesterday. The new campaign will be featured in a TV advertisement launching internationally next week.

READ MORE: VIDEO: Jamaica Tourist Board brings the 'Heartbeat of the World' to Canada

“We are excited to launch ‘Heartbeat of the World,’ which reinforces our position as a global leader among travel destinations and establishes Jamaica as the single destination every traveller must experience,” said Donovan White, Jamaica’s Director of Tourism. “On the map, Jamaica may seem like a small dot in the Caribbean Sea. But her influence on the world culture is the size of a continent. We are a cultural giant and we continue to have an indelible impact on the world’s food, music, sport, and literature while offering larger-than-life bucket list experiences with extraordinary, talented people.”

Jamaica’s visibility on the international stage will be heightened this year as the new James Bond movie, No Time to Die, which was filmed in Jamaica – James Bond’s birthplace – is set to be released April 8. Jamaica will also have athletes competing in the 2020 Summer Olympics in Tokyo in three sports – track, gymnastics, and swimming.