And with the 92nd Oscars just weeks away, all eyes are on the locations where the famous story is based and where Gerwig’s latest film was shot – the northeastern state of Massachusetts.

“Out of all the adaptations [of Little Women], none of them filmed entirely in Massachusetts. However, [Gerwig's] movie was filmed entirely there,” Hannah Choat, an account manager at VoX International, which represents the Massachusetts Office of Travel & Tourism in Canada, told PAX recently.

VoX, in partnership with Air Canada, gave travel media a taste of what Massachusetts has to offer by hosting a screening of Gerwig’s film at Cineplex Varsity Cinemas last Thursday (Jan. 23) in Toronto.

“Little Women is a story that’s been loved for many years,” Choat told PAX. “It’s always been connected to Massachusetts. It was written there and it’s set there.”

Air Canada is set to add direct flights between Calgary, AB, and Boston, Mass., this June.

And in light of Gerwig filming Little Women in some of Massachusetts’ most impeccably-preserved locations, the Massachusetts Film Office has released a digital map that outlines all the famous sites highlighted in Alcott’s book and Gerwig’s film.

“We know film tourism works,” Choat said, referencing what Peter Jackson’s Lord of the Rings did for New Zealand. “What’s special about [Gerwig filming Little Women in Massachusetts] is that it’s not just a hill in the countryside. These places exist. They’re real places you can visit and they’re open to the public.”

Author Louisa May Alcott, fittingly, hails from Concord, Mass., and the story of Little Women revolves around Orchard House, an authentically-preserved U.S. National Landmark that is immortalized in the novel and films (it was also the actual house Alcott lived in until 1877). 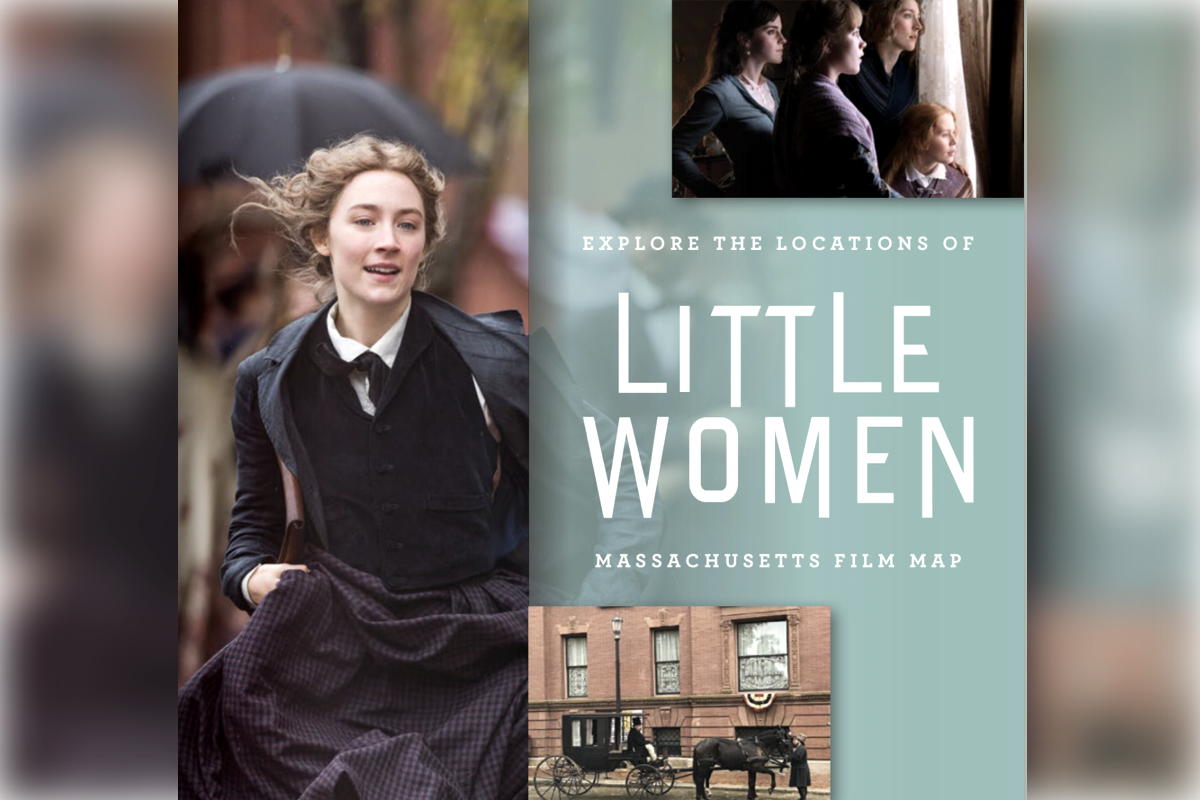 Today, it’s a museum that offers an intimate glimpse into the Alcott family, who were also passionate advocates of social justice and creative individuality.

“When you’re there, you feel like you’re walking in [Louisa May Alcott’s] footsteps,” Choat told PAX.

Gerwig’s Little Women was shot in 11 Massachusetts municipalities and some locations were even transformed to reflect the likes of Paris and New York City.

The Arnold Arboretum of Harvard University in Boston, for example, was the backdrop for Amy (Florence Pugh) and Aunt March’s (Meryl Streep) carriage ride along the roads of Paris before spotting Laurie (Timothée Chalamet) on the sidewalk. 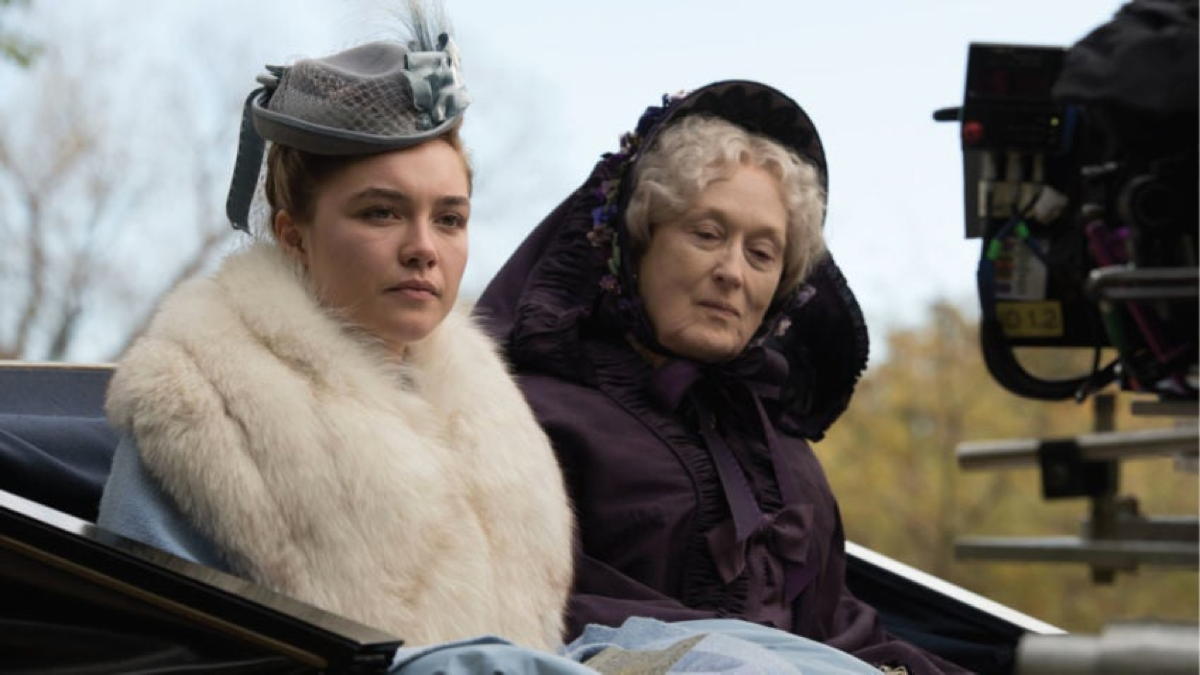 The city of Lawrence, Mass., is historically an industrial town that Gerwig’s team also visited and revamped to shoot other New York City-based scenes.

Following the trail of Little Women puts the spotlight on lesser-known communities in Massachusetts that are “just as beautiful,” Choat said.

Visiting the iconic locations of Little Women in Massachusetts can lead to other memorable experiences.

“It’s a state where people find their own way,” Choat said. “It’s an amazing place to go on a road trip.”

The Visit MA app is a good place to start as it outlines the various itineraries and routes one can take, all the while highlighting good eats and notable sights along the way.

Female-focused Little Women and Massachusetts also tie nicely into some key anniversaries happening this year – namely, the 100th anniversary of women’s suffrage and the 200th birthday of women’s rights activist Susan B. Anthony, who was born Massachusetts and played a pivotal role in the women's suffrage movement.

Events will be held throughout the state all year long. For more info, click here.

And don't forget to tune into the 92nd Academy Awards on Feb. 9th!