“We’re pleased to present our trade show in spite of the pandemic,” said Mélanie Paul-Hus, director of the tourism development agency of France in Canada, in her opening remarks.

Paul-Hus acknowledged attendees for all their accomplishments since March 2020 when borders first closed and planes were grounded in response to the COVID-19 pandemic.

She praised the trade for “never giving up on your clients.” 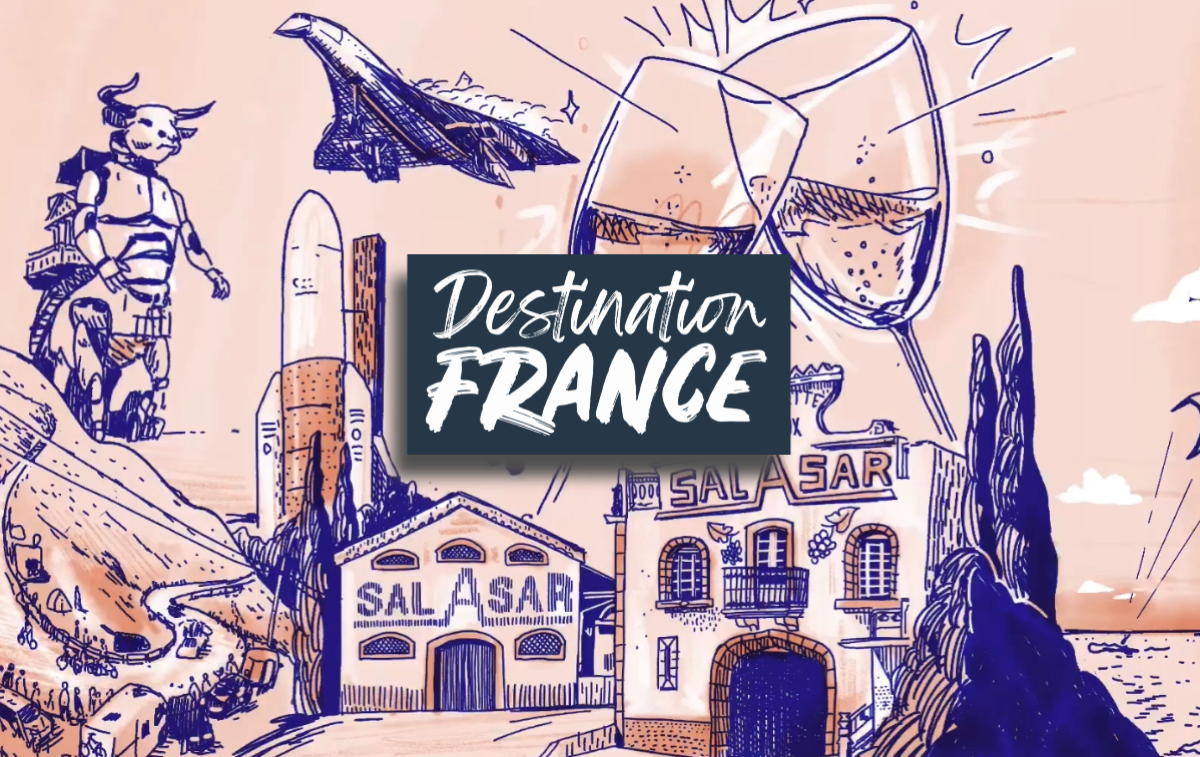 Meanwhile, at this week’s virtual trade show, which runs from Feb. 22-25, Atout France will be meeting with partners, travel agents and media to discuss a safe return to international travel in 2022.

Atout France is working on developing a France specialist program for travel agents, which is set to launch later this year.

According to Paul-Hus, this program will represent a valuable tool for Atout France's professional partners.

The tourism development agency is also available to help agents with providing content for social media posts or activations. 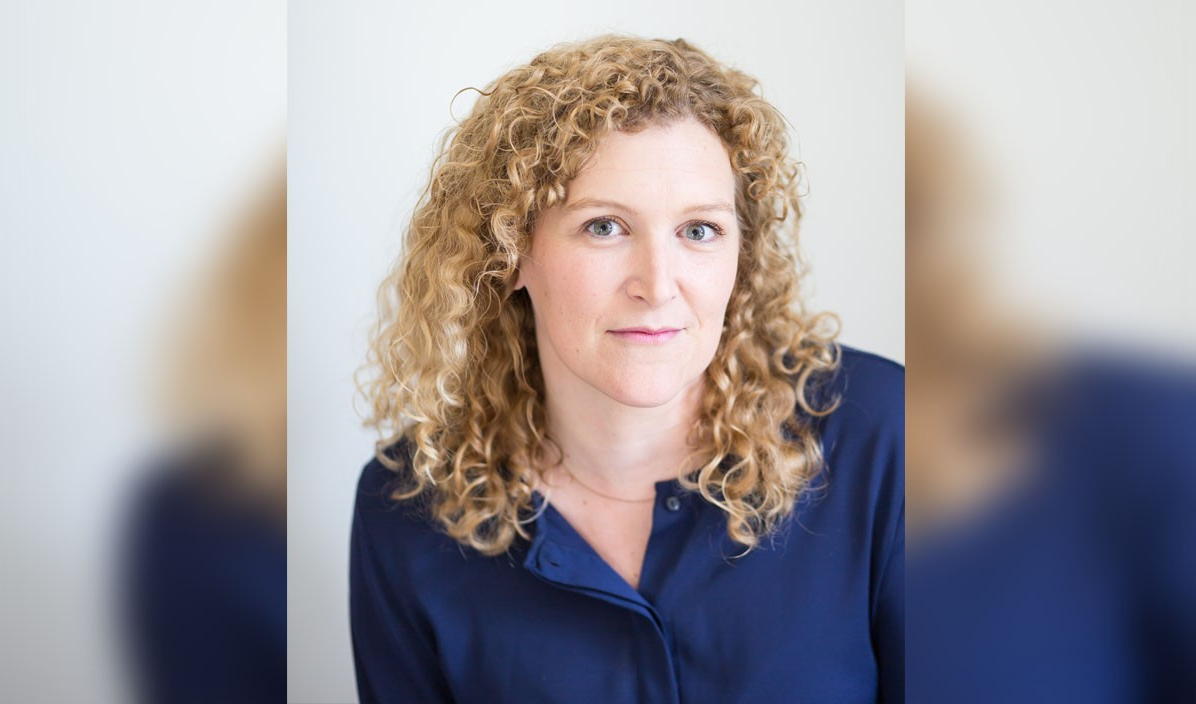 Paul-Hus also took advantage of the opening seminar to praise a few innovative companies for offering creative solutions to improve ways of doing things in the tourism industry.

Ten of them will benefit from financial and technical support offered by Atout France and its partners.

Paul-Hus presented three of them, namely Tabhotel (which wants to “digitize” the visitor reception route), Peek'in (which tackles the problem of lost items in French hotels), and Patrivia (a platform for booking visits to cities and heritage sites in France). 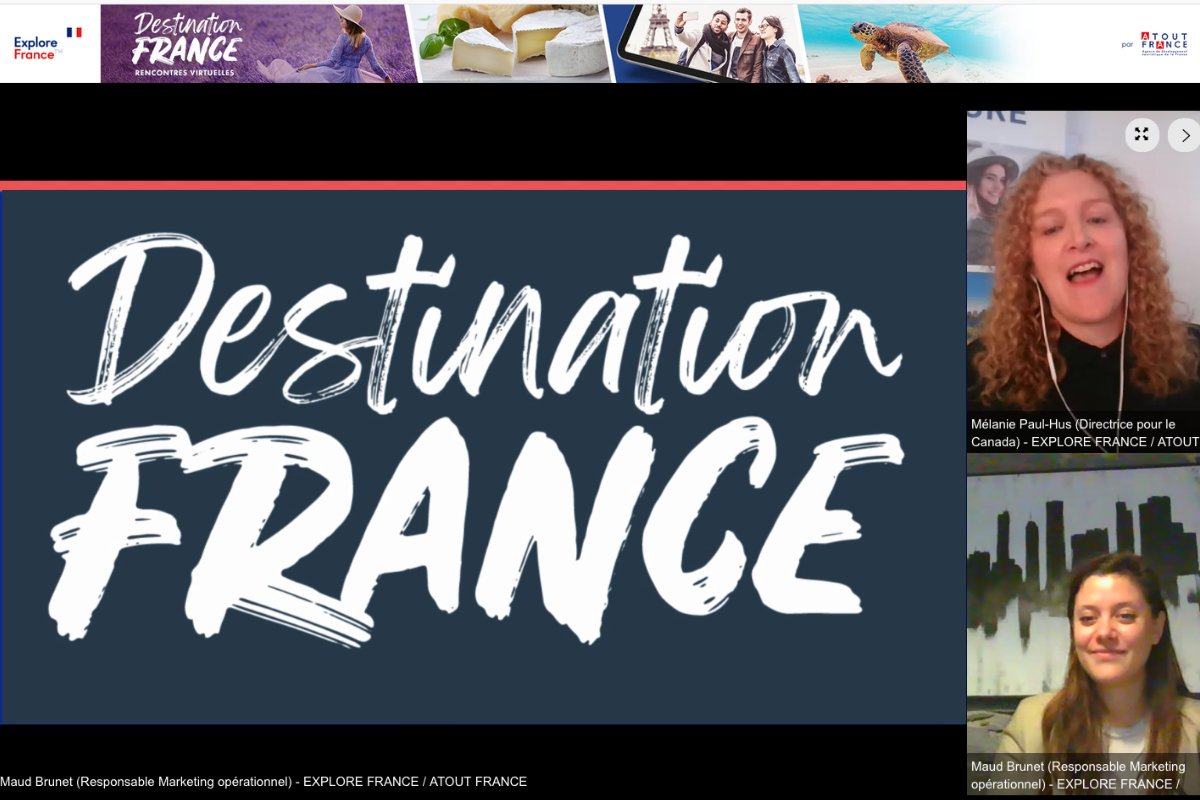 Among the featured regions this week include Cote d’Azur and Provence, which is popular with cruising as there's several opportunities to extend ocean and river cruise itineraries.

Nice is known as a modern city that thriving in sustainable development and health, which has earned its name as the "Green City of the Mediterranean" and the "European City of Health.” 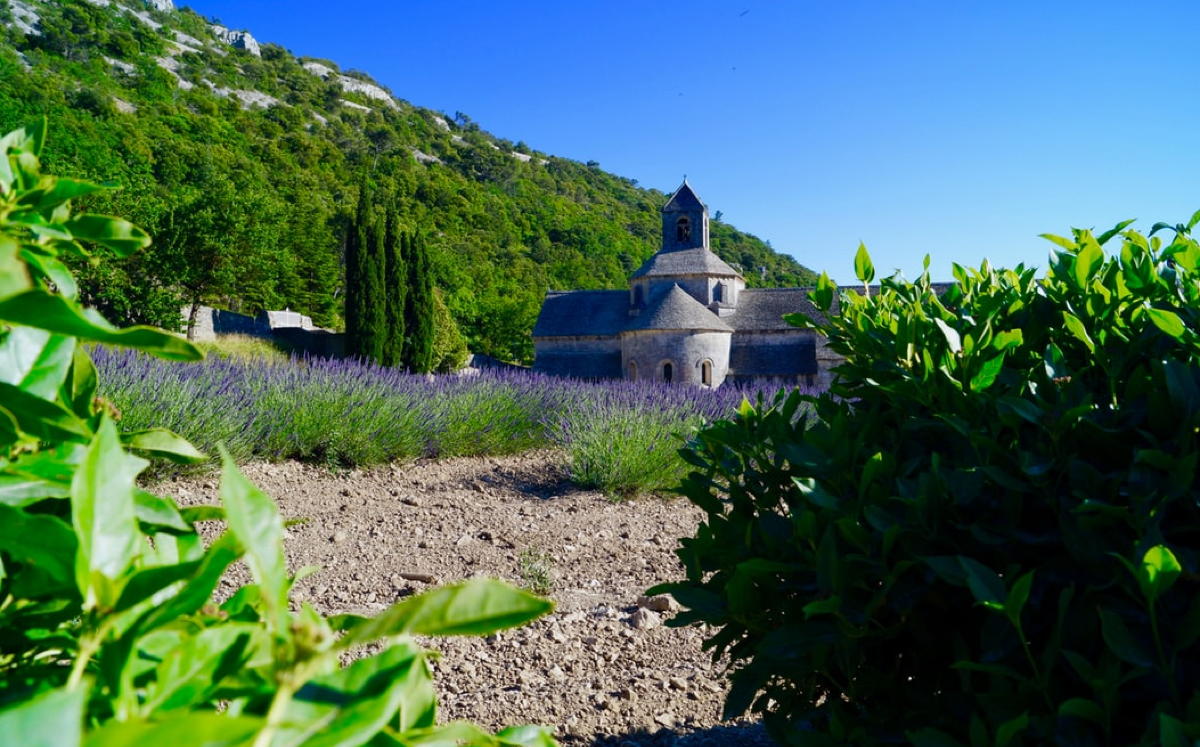 Geographically, Nice stretches from the sea to the mountains, covering 49 charming towns and hilltop villages and a coastal area where the Alps drop into the sea.

In Northern France, there’s Normandy, where Dieppe, a coastal community known for its vast gardens, is home to the Old Fishermen's district, the Castle Museum and lovely Saturday market.

Close to Dieppe, in Saint-Aubin-sur-Scie, there is the Dieppe Canadian War Cemetery, also known as the “Cemetery of Virtue,” which is part of the Canadian Remembrance Route linking Dieppe to other sites in Normandy, such as Vimy and Courseulles-sur-Mer.

A visit to France provides several opportunities to learn more about Canada’s role in WWII.

The Juno Beach Centre in Normandy, for example, is a memorial that marks Canada’s participation in the Second World War and the country’s emergence on the world stage.

Occitania, a region in southern Europe, is also being featured this week.

Atout France describes this area as one of the top three French tourist destinations that “unites all travel universes”: the countryside, the mountains, the sea and the city “with, of course, Toulouse and Montpellier in the lead!”

Here, visitors can discover the Canal du Midi Reservoir, where guides take you deep into the St-Ferréol dam to explore the "Galerie des Robinets"; a tunnel leading to three bronze taps that are used to control the water flowing into the canal.

In this same region is Toulouse, which sits near the Spanish border. Set along the Garonne River, Toulouse is known for its ancient streets and red brick houses and has the romantic nickname La Ville Rose (“The Pink City”). 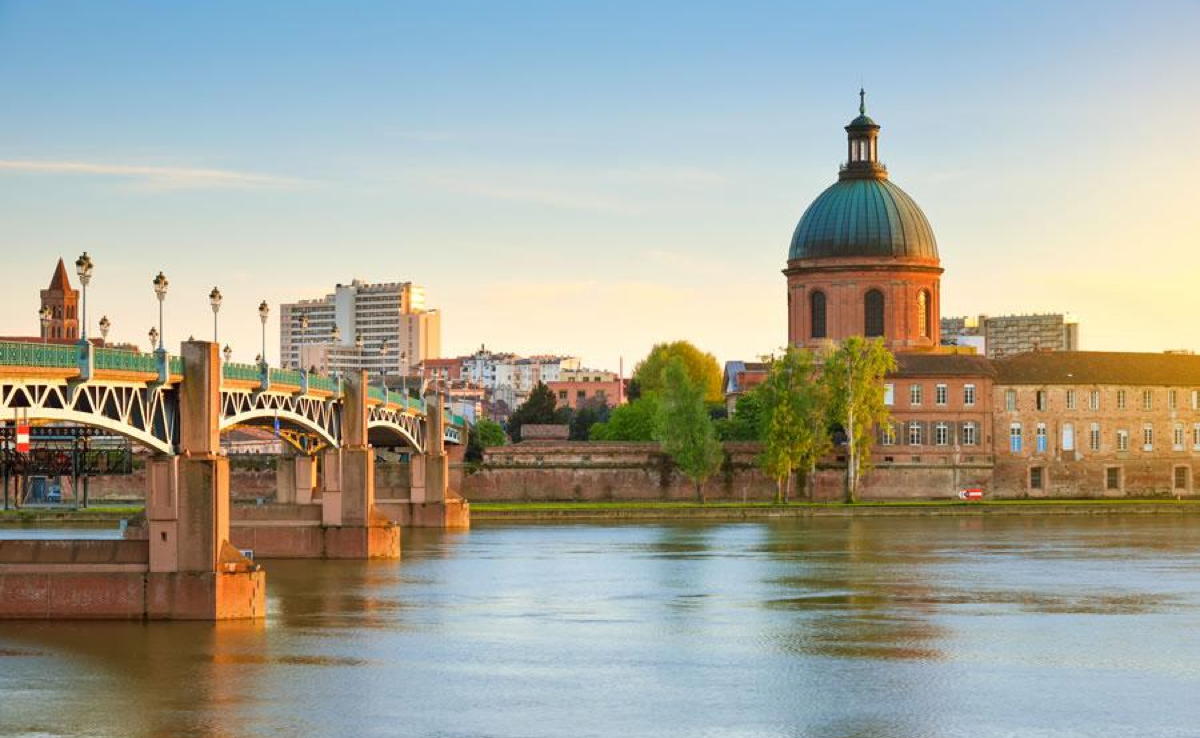 Other places to explore in Occitania include Montpellier, which combines a big city feeling with “the finer things in life,” and the Château de la Treyne, where castle life comes with a view of the Dordogne river and a majestic forest. (The castle itself looks like its floating on water).

And, of course, there’s an endless array of attractions to discover in the region of Paris, such as Galeries Lafayette, the first European department store (founded in 1893), the “Glasswalk," a nine-metre long walkway suspended 16 metres high that offers a unique view of the fir tree and famous art deco Dome at Galeries Lafayette Paris Haussmann.

The French Island of Martinique in the Caribbean is also in the spotlight this week.

Last December, UNESCO officially included the traditional Yole sailboat of Martinique in UNESCO’s Intangible Cultural Heritage List, a candidacy that was supported by the Presidency of the French Republic and the French Ministry of Culture.

Yole boats are constructed in the grand tradition of Martinican fishing vessels initially developed by local craftsmen in the ’40s.

Club Med is also working with destinations in the French West Indies to reopen its resorts.