Cuba plans to vaccinate its entire population by August

One of the four vaccines developed by Cuban scientists, Soverana2, is in the final phase of testing, placing the island on track to inoculate its entire population by August this year.

“We are happy to hear about the vaccine roll out in Cuba by the end of the summer, we can see the light at the end of the tunnel," Lessner Gomez, Director of the Cuba Tourist Board in Toronto, said in a release. “With the entire population vaccinated, Cuba will be safer than ever and ready to receive Canadians when travel restrictions are lifted." 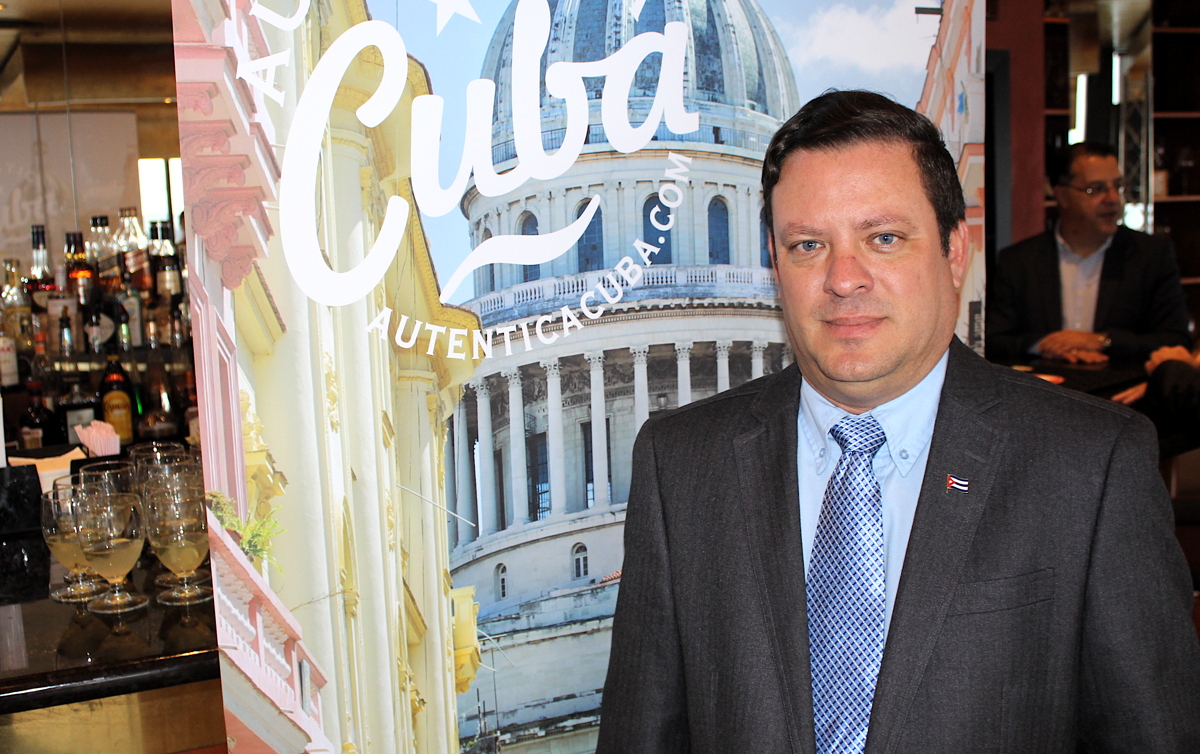 The vaccine invented in the island also considered the emergence of new variants of the virus, a release says.

As such, a group of researchers from the Pedro Kourí Institute of Tropical Medicine, the University of Computer Science and BioCubaFarma, have studied new mutations and others that could emerge.

Sovereign 2 is a protein-based vaccine that contains part of the coronavirus, unlike the Moderna and Pfizer vaccines, does not need to be stored in deep freeze — which may be a draw for poorer countries that often lack the equipment to keep so many doses frozen.