Travellers who have visited Italy, South Korea, Iran and Singapore in the last 14 days may not be granted landing privileges at any of Jamaica’s ports of entry, the country’s Ministry of Health and Wellness has announced.

This is one of many new travel restrictions Jamaica issued Friday (Feb 28) in response to the worldwide COVID-19 outbreak.

The world is preparing for a potential coronavirus pandemic as the disease that emerged in China in December has spread to multiple countries worldwide, resulting in new travel restrictions and strict quarantining procedures.

As of Friday, South Korea has reported 315 more virus cases, bringing its increase for the day to 571 and total number of infections to 2,337. Its daily increases has surpassed that of mainland China, which reported 327 new cases — bringing its total cases to more than 78,800 with nearly 2,800 deaths.

More than 400 cases of COVID-19, and 12 deaths, have been reported in Italy, resulting in eleven towns and villages in Lombardy (the region around Milan) and Veneto (which includes Venice) being quarantined a “red zone,” reports says. These regions are home to around 55,000 people.

As such, Jamaica’s Ministry of Health and Wellness has issued the following updated travel restrictions:

Jamaica’s Ministry of Health and Wellness is also reviewing the situation in Japan, where there are 164 cases and one death, states a release issued by the Caribbean Tourism Organization (CTO).

Meanwhile, arrivals from China, where the virus originated, are still under strict regulation.

According to the CTO:

As at Feb 26th, 141 persons have arrived in Jamaica who had been in China 14 days prior to arrival.

Jamaica’s Quarantine Act of 1951 is a system that was designed for the protection of the country’s sea ports, and it was put into action last Tuesday, Feb 25th, in St. Ann.

As previously reported, the MSC Meraviglia, with more than 4,500 passengers and more than 1,600 crew members on board, was denied access to the port of call in Ocho Rios. 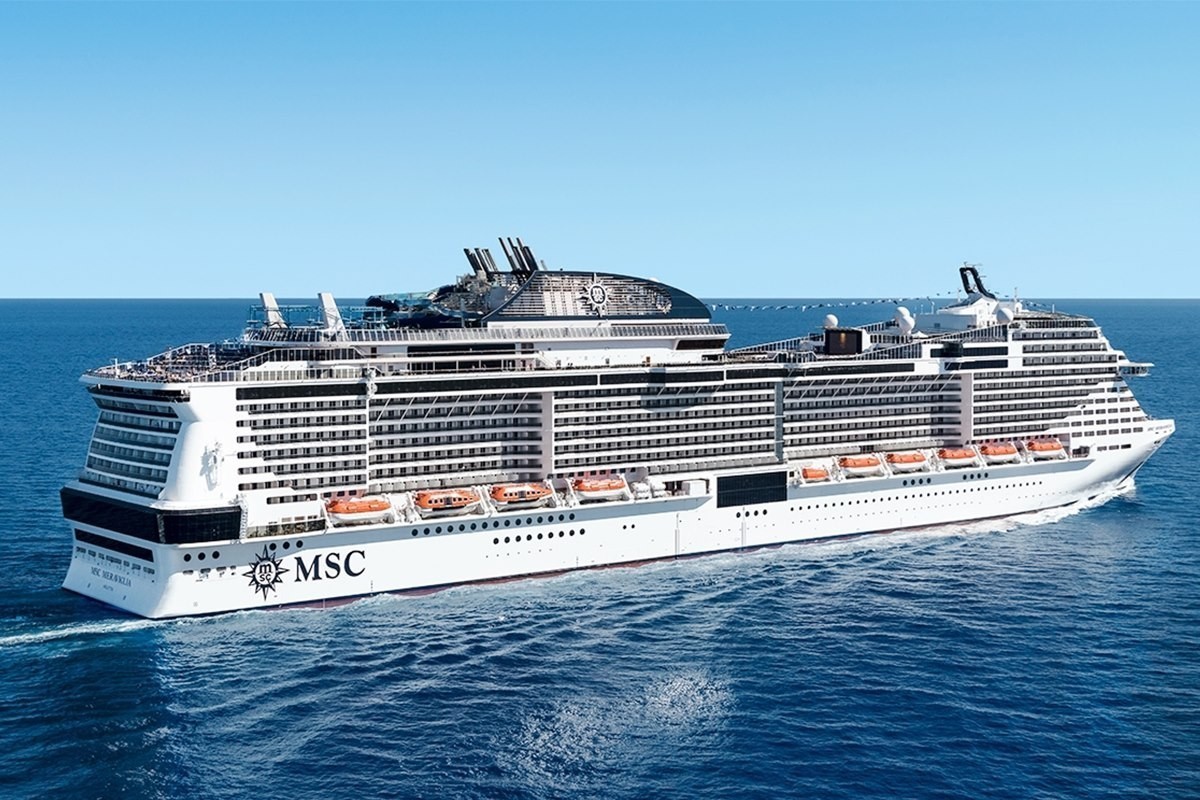 According to reports, the vessel arrived at approximately 8:30 a.m. and, upon inspection by Port Health Officials, it was discovered that a crew member had been put in isolation on board.

Jamaica’s Ministry of Health states that a crew member had a cough, fever and associated muscle pains, together with a travel history to a "country of interest" relating to COVID-19.

MSC Cruises says the crew member in question was confirmed to have a common seasonal flu (type A influenza) and did not have COVID-19 after all.

“After waiting in port for nearly four hours for formal clearance, ship’s command decided to leave Ocho Rios for the next port of call as the long wait had compromised the passengers’ proposed time at the destination,” MSC stated in a release.

However, when the vessel later arrived in Cozumel, Mexico, Mexican authorities gave the ship a “clean bill of health.”

As such, MSC Cruises has since expressed its disappointment in how the situation in Jamaica and Grand Cayman was handled.

“The disappointing decisions by Jamaica and Grand Cayman to bar our ship to allow our passengers to disembark and enjoy their islands was born out of fear, not best medical practice. This led to unnecessary and unjustifiable anxiety, not only for our passengers and crew on board, but right across the Caribbean’s tourism sector, and possibly even further beyond,” Pierfrancesco Vago, Executive Chairman, MSC Cruises, said in a statement.

Quebec's first presumptive case of COVID-19 was detected in a woman who recently returned from a trip to Iran, the provincial health minister announced Thursday (Feb 27).

Ontario also reported a sixth case of COVID-19 on Thursday, and seven other cases are in British Columbia.

There are currently no vaccines available to protect you against human coronavirus infection.

Despite worldwide concern over a potential outbreak, the Government of Canada maintains that the public health risk associated with COVID-19 is low for Canada and for Canadian travellers.

However, the Government recommends that Canadians avoid non-essential travel to China, as well as travel to the province of Hubei, specifically the capital city of Wuhan, where the virus originated.