The Bahamas is closing its borders to commercial flights and ships from the United States as the country moves to curb the spread of COVID-19, the country’s Prime Minister announced on Sunday (July 19th) in a national address.

"Our current situation demands decisive action if we are to avoid being overrun and defeated by this virus," said Prime Minister Hubert Minnis. "We cannot allow our hospitals to be overrun."

The PM said the rate of COVID-19 infections has almost tripled since the Bahamas began reopening its borders July 1st, with the total number of cases rising to 153.

Fifteen new COVID-19 cases in the country were confirmed on Sunday, setting a new record in daily counts since the onset of the pandemic in mid-March.

Most of new cases are appearing on one of the country's largest islands, Grand Bahama.

As such, the country will shutter its borders to all incoming international commercial flights, except from Canada, United Kingdom and the European Union, starting this Wednesday (July 22nd).

Outgoing commercial flights for visitors scheduled to leave after Wednesday will be permitted, officials said.

Tourists from the allowed regions will be permitted to visit the Bahamas as long as they show proof of a negative COVID-19 RT PCR test taken within 10 days of their arrival. 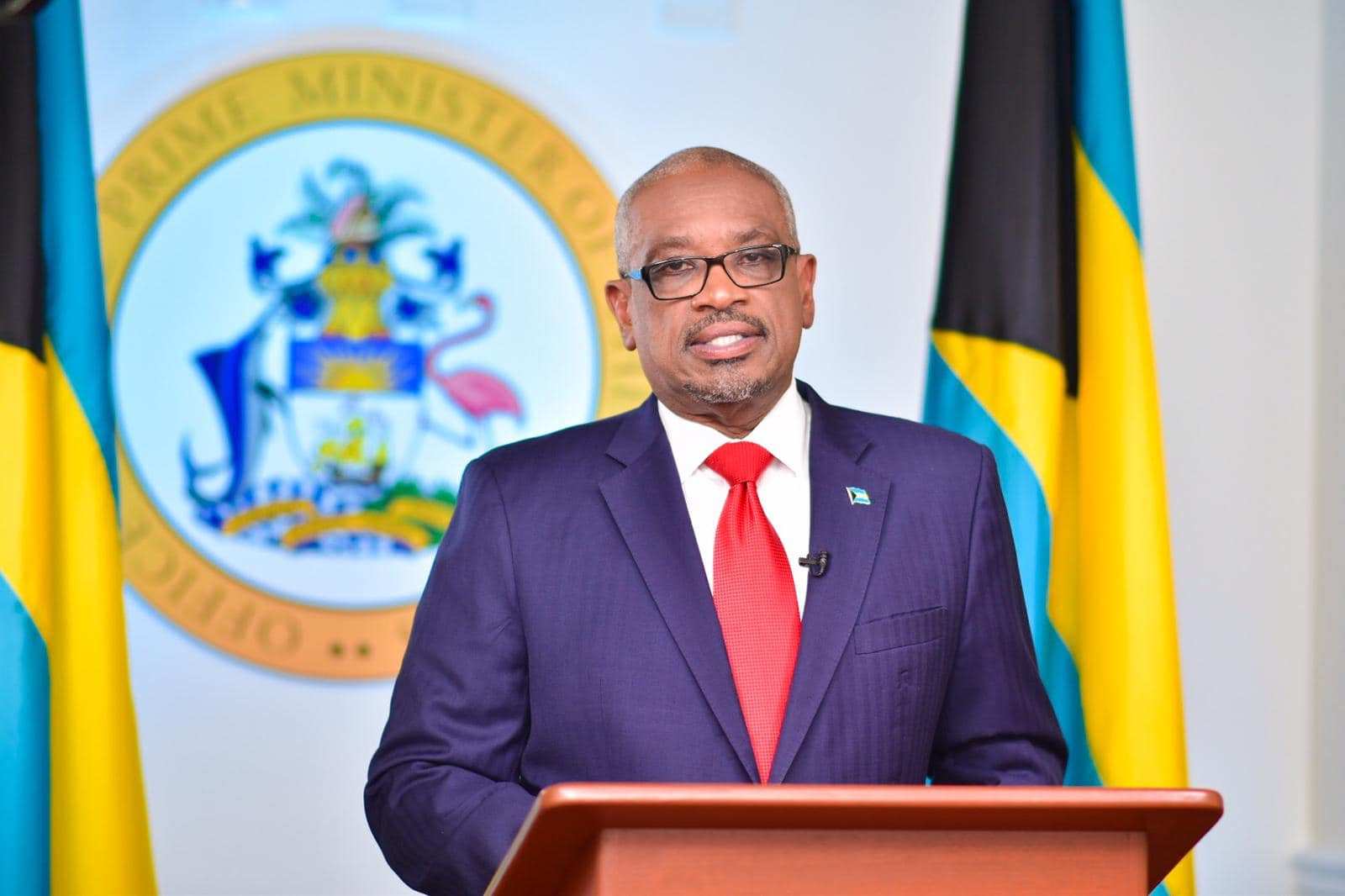 “Regrettably, the situation here at home has already deteriorated since we began the reopening of our domestic economy,” said Minnis. “It has deteriorated at an exponential rate since we reopened our international borders.”

Many of the country’s new COVID-19 cases are traced to residents returning to the Bahamas, he said.

With many cases appearing in Grand Bahama, the Prime Minister announced a curfew from 7 p.m. to 5 a.m. daily on the island, effective Monday.

Beaches and parks have been temporarily closed; restaurants at Arawak Cay and Potter’s Cay will also be closed, effective Monday.

The Prime Minister said that these measures will remain until “we are able to ensure better social distancing can be practiced,” noting that his first priority is to save lives.

According to the World Health Organization, the world is approaching 19 million confirmed COVID-19 cases, including nearly 600,000 deaths.

As of Sunday, the United States showed a reported total of nearly 3.8 million cases of COVID-19, according to Johns Hopkins University's COVID-19 data tracker.