6 things we learned from our trip to Hong Kong

Typhoon Mangkhut left a path of destruction throughout the city of more than seven million people, packing wind gusts of up to 223 km per hour, The Hong Kong Observatory (HKO) reported.

The HKO raised the storm signal to T10 -- the highest level possible – last week (Sept. 16) as the typhoon ripped apart roofs, smashed windows and even made buildings sway back-and-forth.

PAX was touring Hong Kong just one week before the city shut down (we were safely in Taiwan, our second stop, by the time the typhoon hit).

Hong Kong: back in business

Since Mangkhut, clean-up has been swift, party due to local citizens and communities lending a helping hand.

“Hong Kong has a ‘can do’ spirit. Not even a typhoon can stop Hong Kong,” Michael Lim, director, Canada, Central & South Americas at the Hong Kong Tourism Board (HKTB), wrote PAX in an email.

In other words, Hong Kong is back in business. We love a good come-back, and if our visit to Hong Kong taught us anything, it’s that incredible things are possible when a city works its magic.

1) THERE IS ALWAYS SOMETHING NEW IN THE WORKS

The newly-opened, 671-room Hotel VIC on The Harbour, (which hosted PAX), is steps away from a newly-created waterfront promenade. (The Hotel VIC has one of the highest rooftop infinity pools on all of Hong Kong Island). Other new hotels include trendy Attitude and Thai-inspired Soravit on Granville in Tsim Sha Tsui, as well as Mojo Nomad Central, an ’80s-pop-meets-Mexican-inspired must-see on Queen’s Road Central. 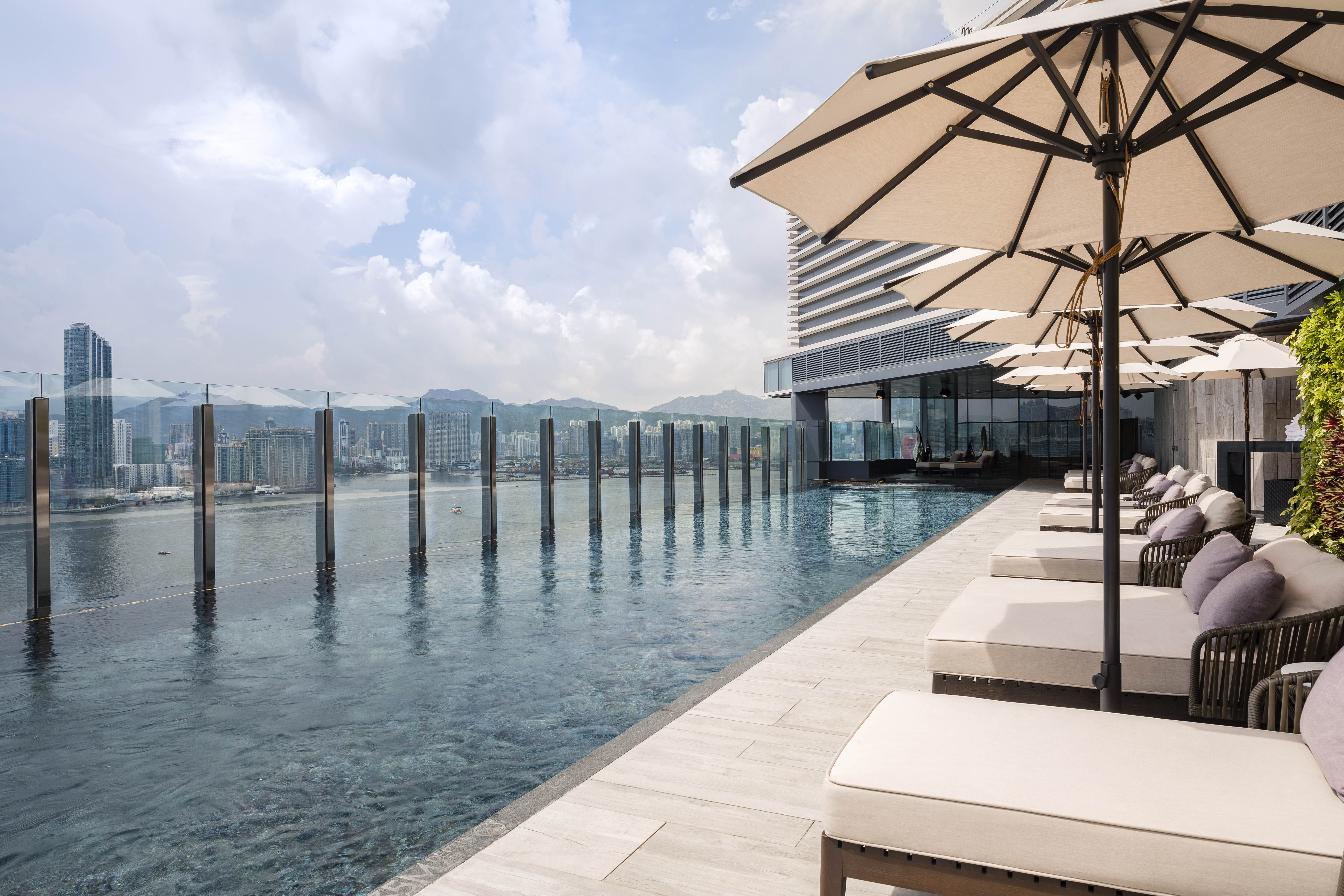 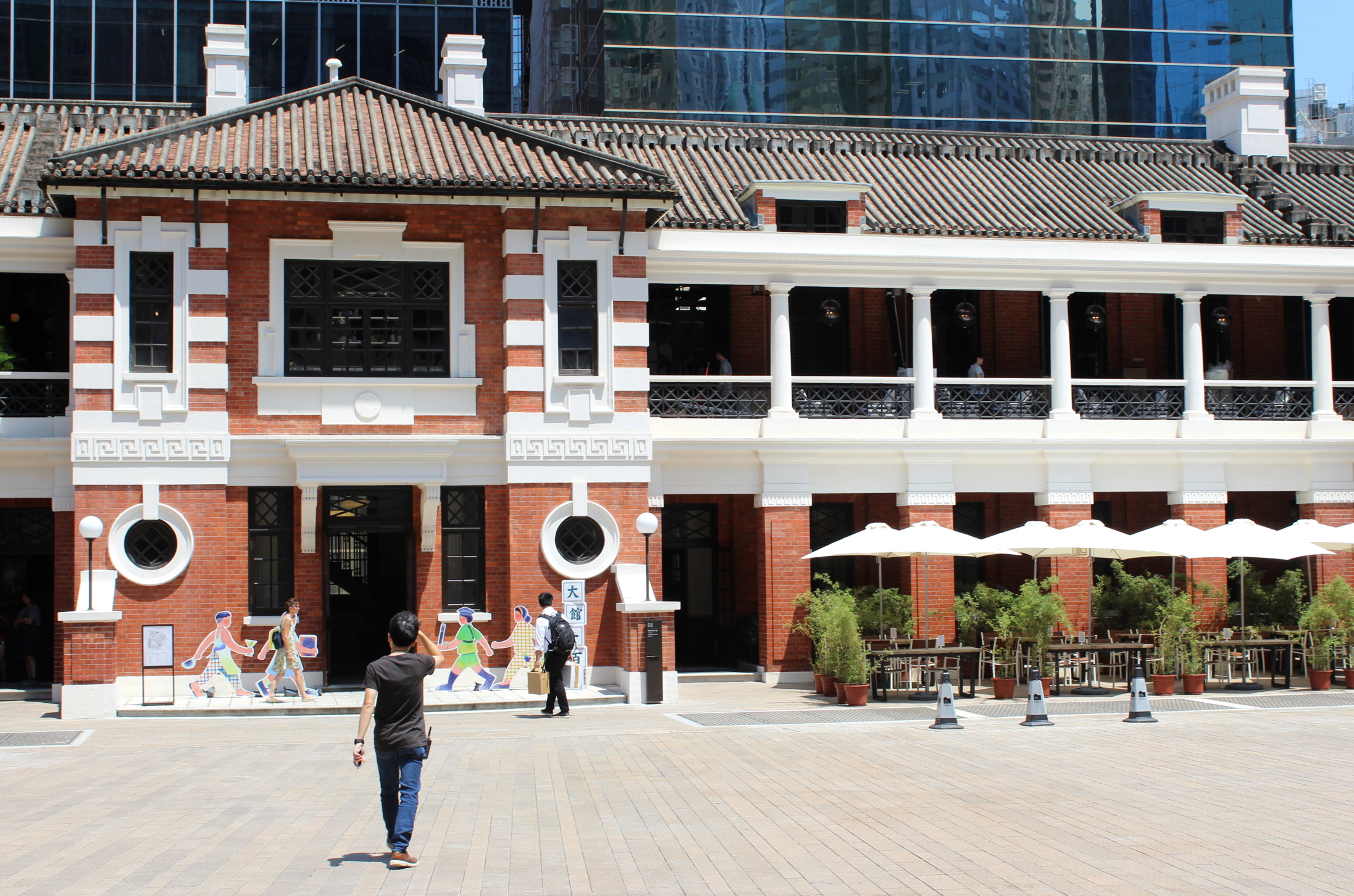 From Cantonese to Greater China fare, Hong Kong’s food scene is thriving with lip-licking experiences. Start at the Michelin-starred Tim Ho Wan, one of Hong Kong’s most famous dim sum eateries. Then visit Kung Wo Tofu Factory for wow-worthy tofu pudding (a local classic). At Tung Po in North Point, the wind sand chicken is as eclectic as the owner (as PAX witnessed first-hand) Newcomers to the food scene include FU RONG, a chic Sichuan restaurant at the Ocean Terminal Deck, and Tai Kwun’s Old Bailey where the Jiangnan-influenced menu is 80% organic. 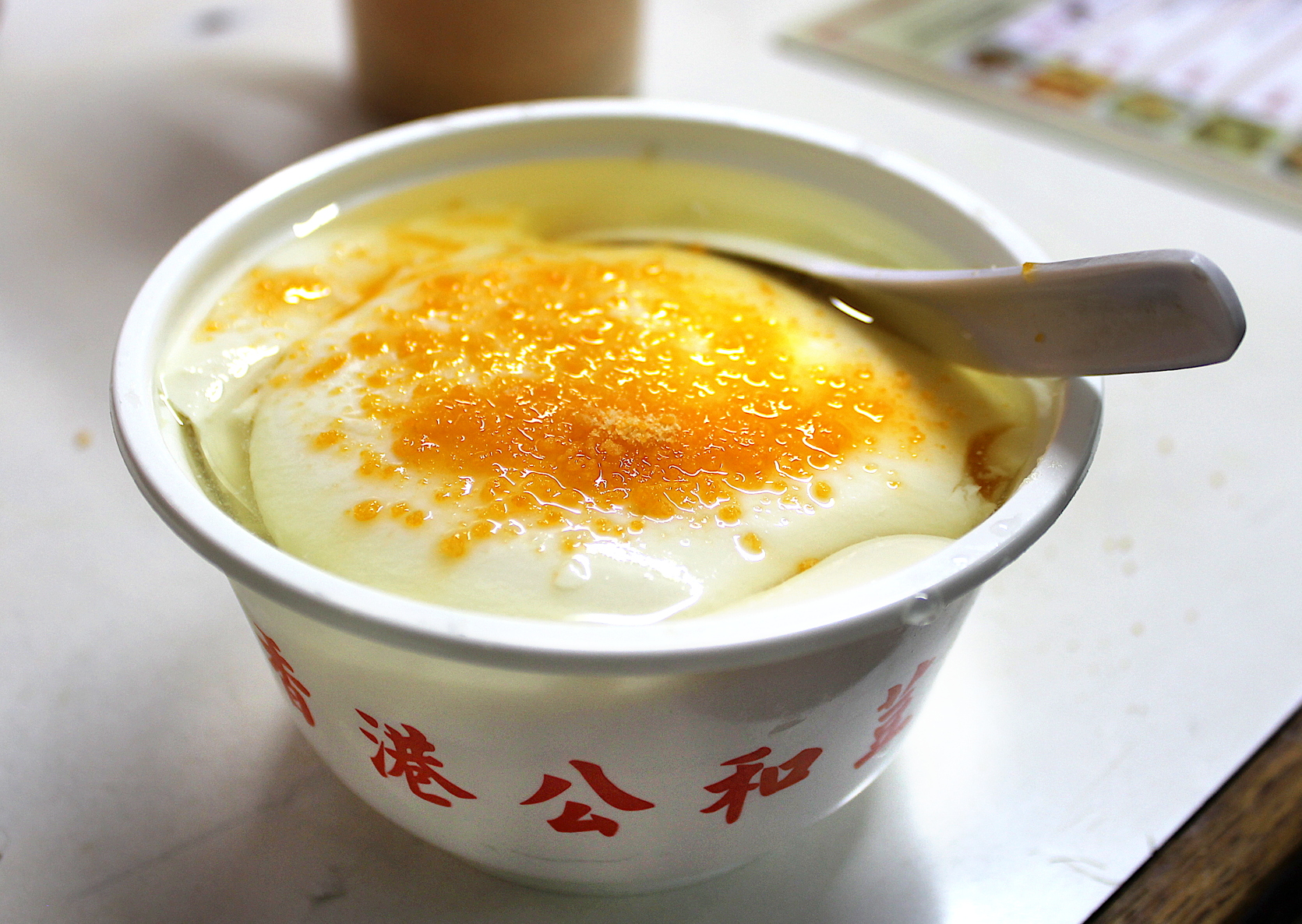 Want to try it all? Sign up for the Temple Street Night Foodie Tour, a guided food crawl that covers everything from fish balls to egg puffs (and the stories behind their fame). A must-do. 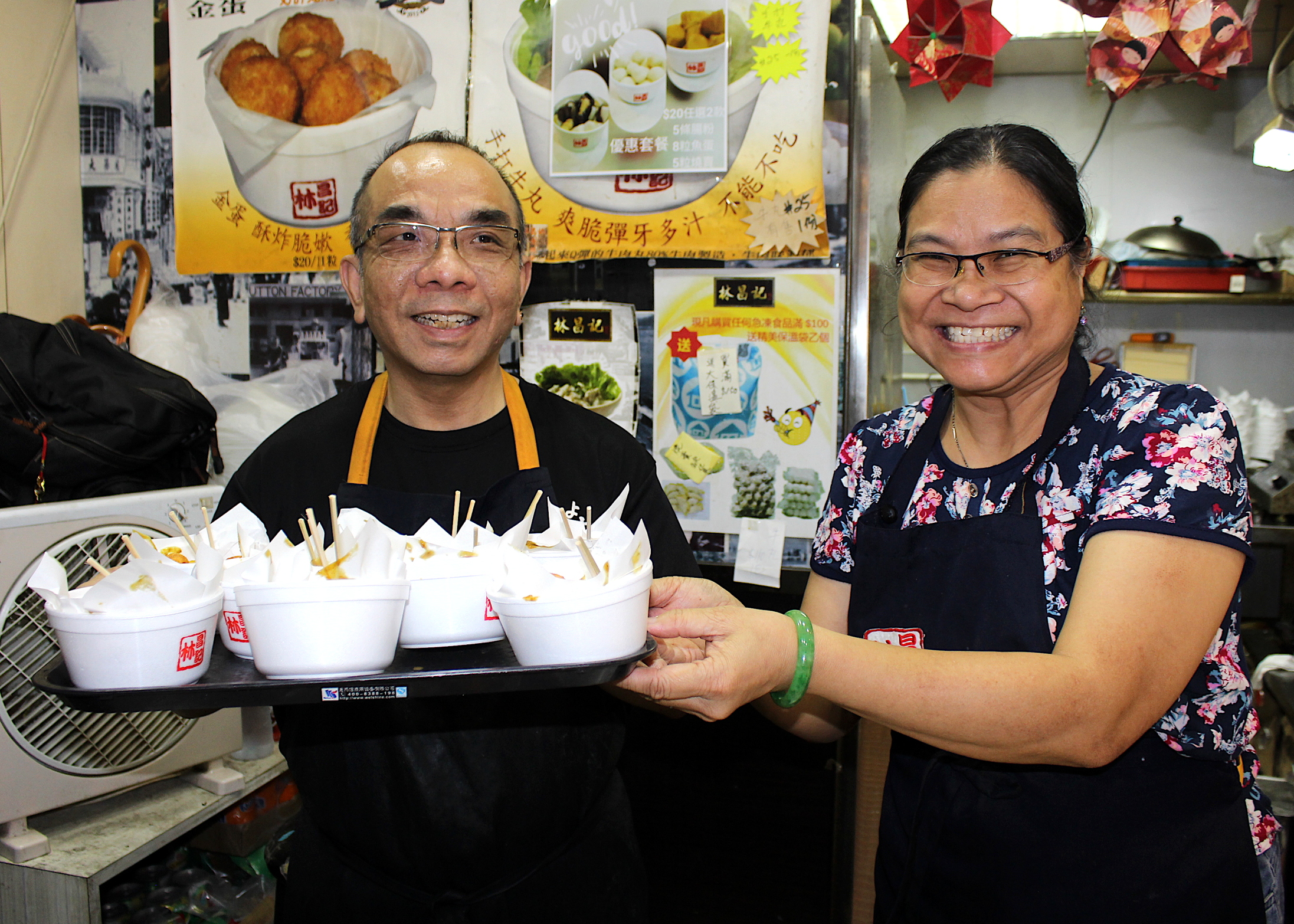 3)  NEVER UNDERESTIMATE THE POWER OF A GOOD VIEW

Everywhere you look in Hong Kong tells a story. One minute you could be basking in the glory of Hong Kong’s meticulously-placed skyscrapers to peering up at a local’s wet laundry hanging out to dry on a windowsill the next.

The newly-opened Ocean Terminal Deck at Harbour City, a 195,000 sq. ft. mall, offers one of the best panoramic views of Hong Kong Island’s futuristic skyline (hot tip: go at night). Higher up, at the Victoria Peak Sky Deck, you can literally hold the city in the palm of your hand. Take things further by visiting Knog Ping Village on Lantau Island, where the 34-metre-high Big Buddha statue and Po Lin Monastery await. It’s a zen-like destination, but to get there, you ride the Ngong Ping 360 gondola, which sends you soaring over mountains and lakes, steeply and safely (glass floor included)! 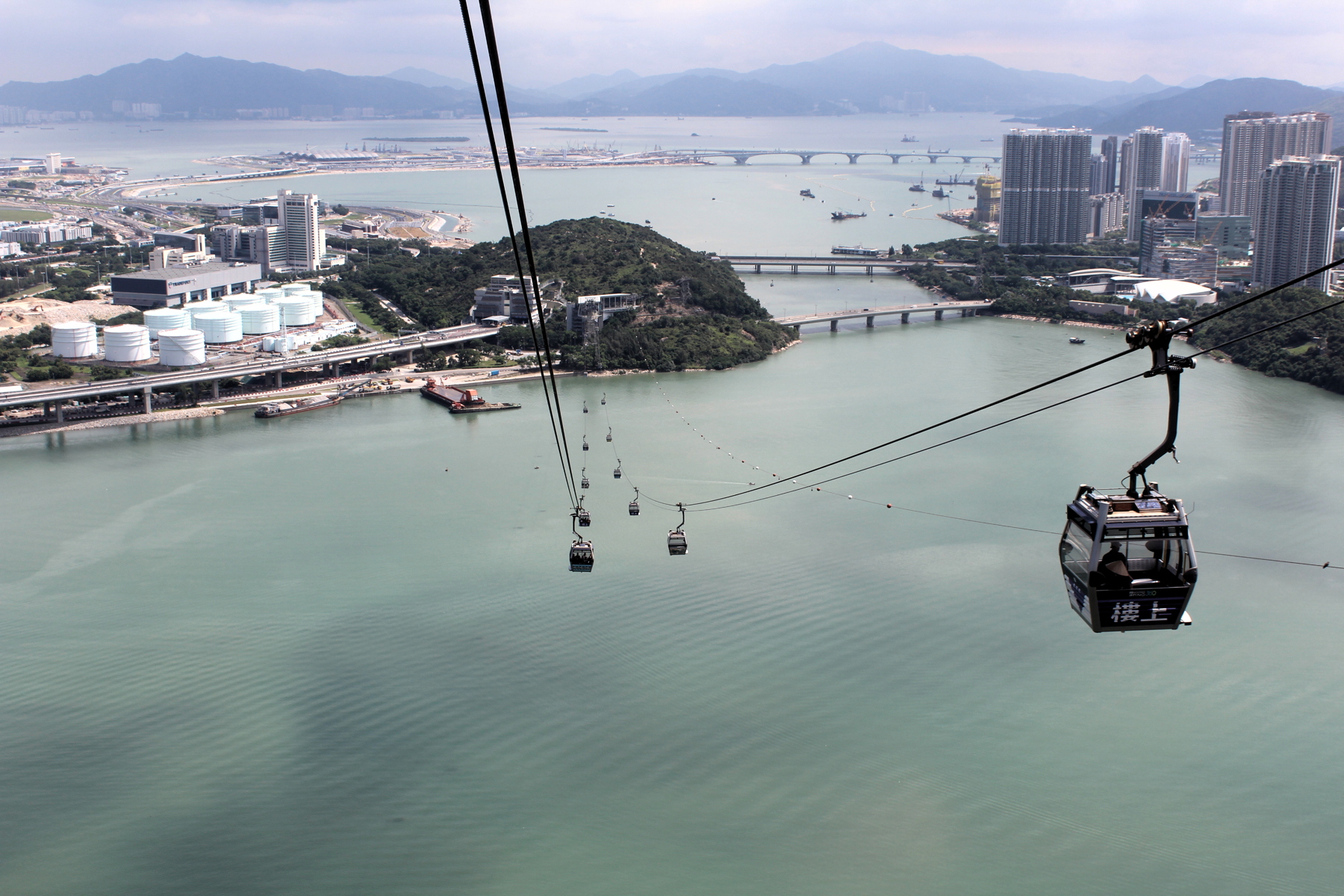 4) NIGHT TIME IS THE RIGHT TIME

While glassy, matchbox-thin skyscrapers shine bright during the day, Hong Kong comes alive at night with electrifying intensity. Neon signs featuring Chinese calligraphy will grab you (and your camera’s) attention on the streets, but it’s the dazzling A Symphony of Lights show that will wow you. Organized by the HKTB, the multimedia spectacle sets the skyline ablaze as futuristic lights and lasers, programmed to music, blast from skyscrapers on Hong Kong Island and Kowloon. Runs nightly at 8:00 p.m. (weather permitting), best vantage points include the Ocean Terminal Deck and sightseeing ferries sailing across Victoria Harbour. 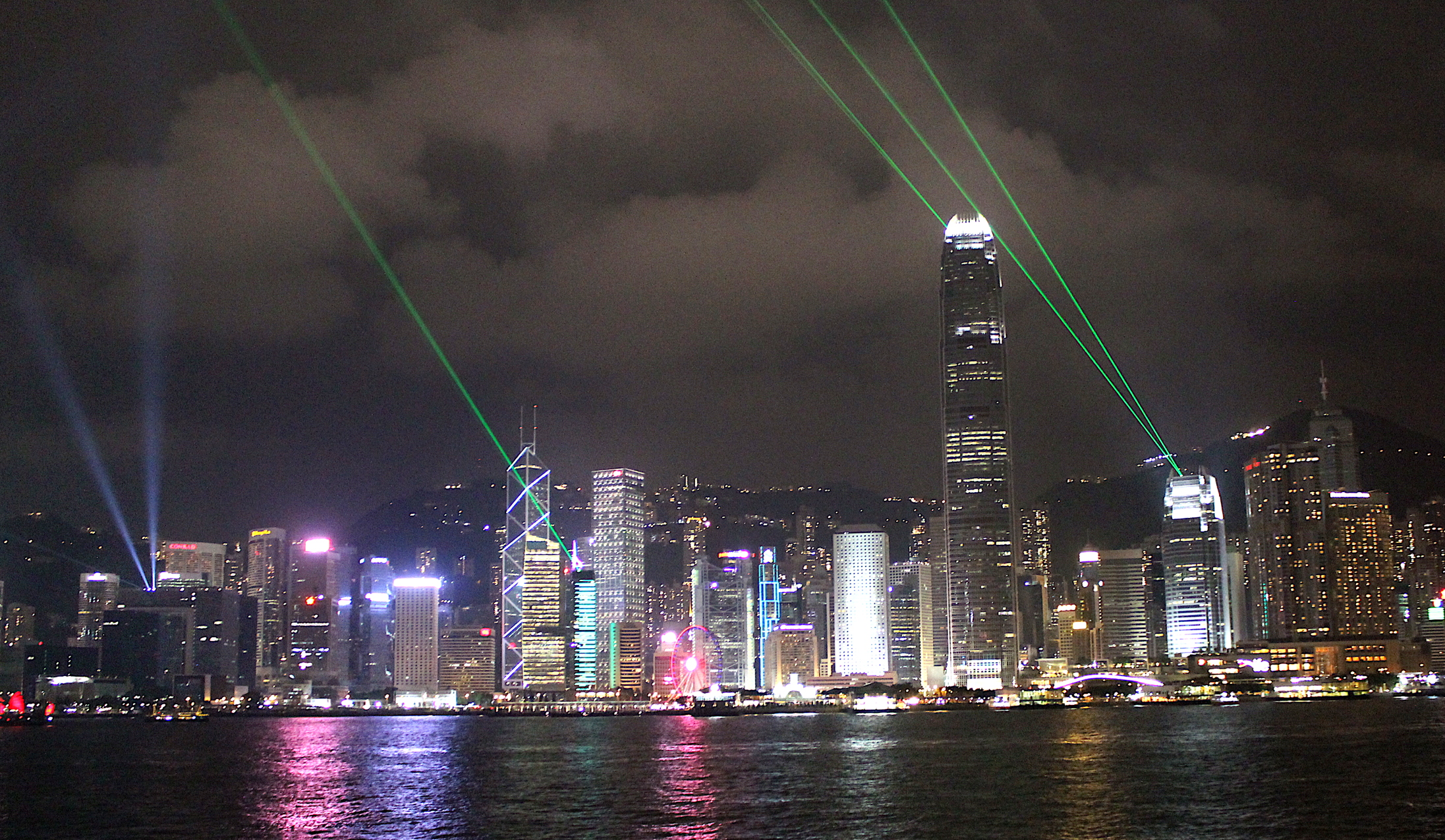 5)  EVERY NEIGHBOURHOOD OFFERS A NEW ADVENTURE

“The beauty of Hong Kong is that it has 5,000 years of Chinese culture, history, heritage and customs and yet it is a very modernized and cosmopolitan,” Karisa Lui, assistant manager of marketing at the HKTB, told PAX. 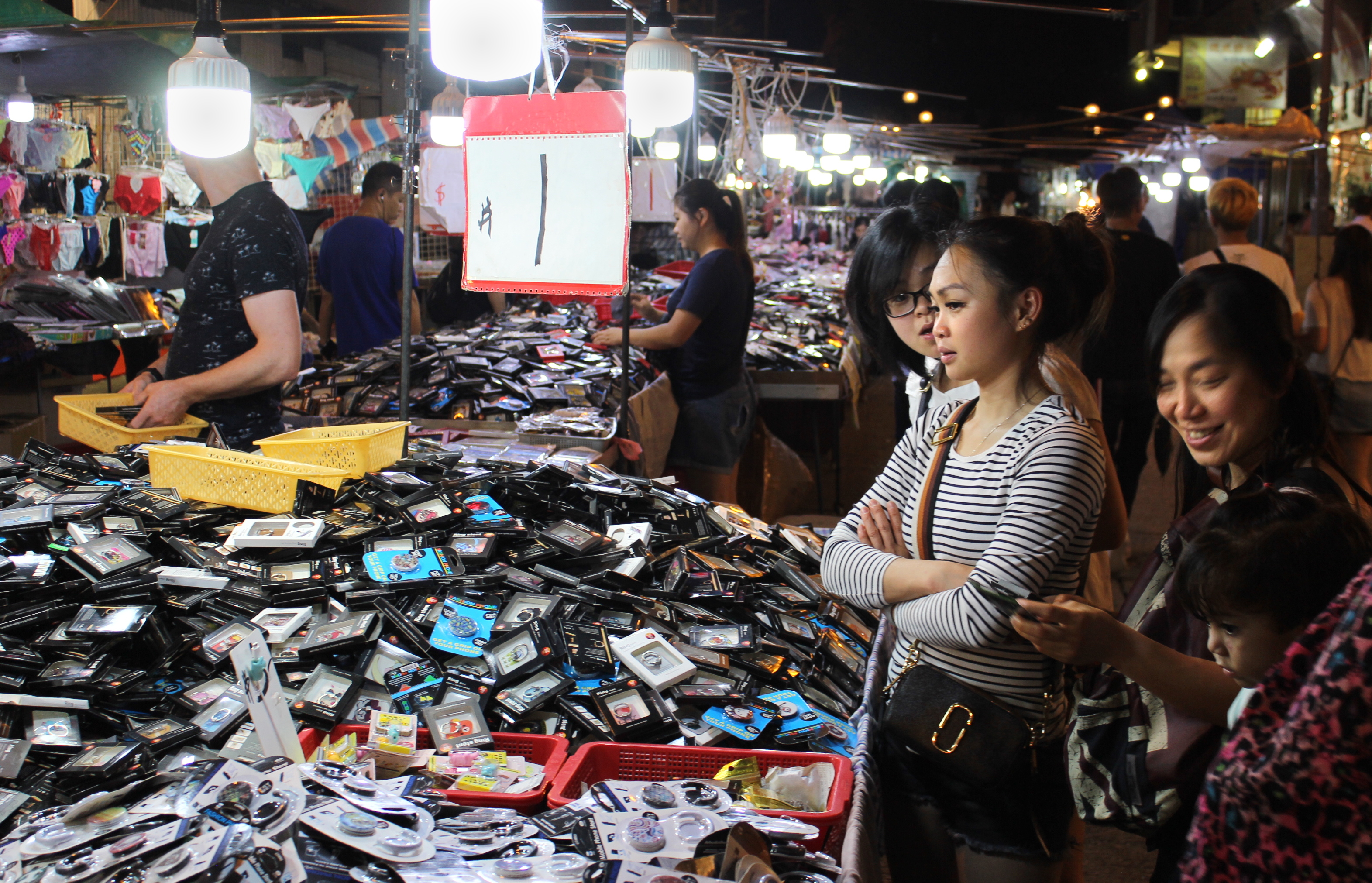 6) TRAVEL AGENTS HAVE RESOURCES AT THEIR FINGERTIPS

Hong Kong has an impressive B2B e-commerce site for travel professionals that features tons of useful facts, stats, products, industry news and, most importantly, contacts. Agents can further become a Hong Kong specialist by enlisting in the HKTB’s free online training program. For air, Hong Kong Airlines offers a classy and comfortable flight with direct service from Vancouver to Hong Kong plus connections to nearly 40 Asia Pacific destinations (the airline’s full-service Skybar in business class is divine). Agents can also get more value for their clients' trips by adding on additional destinations in Asia, such as nearby Taiwan (which HKTB has partnered with for the past four years).