With Barcelo Group’s acquisition of Occidental Hotels & Resorts now official, any major changes are pending a review of the newly-acquired properties.

On Aug. 24, the government of Mexico gave its final approval to the acquisition, after Barcelo moved to purchase a majority stake in Occidental in June. Occidental’s portfolio of properties consists of 13 hotels, representing 4,303 rooms across Mexico, the Dominican Republic, Costa Rica, Aruba, Colombia and Haiti, enhancing Barcelo’s presence in the region.

Rick McCauley, Barcelo’s senior director of sales & marketing and MICE – Canada, told PAX that while the purchase will inevitably lead to change, the first order of business will be an evaluation of Occidental’s properties to determine where work is needed to ensure consistency across the entire brand, for a total investment of between $120 million and $150 million.

Changes will be minimal at first, McCauley explained: while agents and tour operators will simply now book Occidental properties through Barcelo, the only difference guests will notice may be the inclusion of the Barcelo name in branding, with any potential renaming of Occidental properties taking place following the chain-wide assessment.

“The consumer won’t notice any difference; the current hotels will keep the same names for now and probably for a while, because we know there’s a brand awareness for Allegro, Occidental Grand or Royal Hideaway,” McCauley explained. “We don’t want to do that until there’s a full evaluation of all the product. Right now, everything stays the same; you might see some changes on either the Occidental or Barcelo side in the future, but the first order of business is to evaluate all the hotels and figure out which ones need the funds to bring them up to where we want, whether it’s Palace Deluxe, Occidental Grand or Royal Hideaway.”

Describing the acquisition as an “amalgamation” of the two brands, McCauley explained that current Occidental staff have been kept in place and that in the future, travel professionals and their clients will likely see packages offered by Barcelo (such as the company’s destination wedding packages) at Occidental properties.

"What Occidental does is working in the marketplace and it’s just a matter of amalgamating it into the Barcelo group,” he told PAX. “We’re going to assimilate everything into one, so some of the wedding packages will be geared toward Barcelo’s names and inclusions. It’s something we’re going to do gradually and we want to create something where you can go into the Barcelo website, select any of the hotels and get the same packages at each.

With Barcelo now responsible for all Occidental sales, public relations and marketing initiatives in Canada, Susan Webb of VoX International (which has represented Occidental in Canada since 2002, when the hotel chain became the first client of VoX) thanked Occidental and its representative Carolina Bellina for her work and dedication to the Canadian travel market.

“Over the past 13 years, we have developed amazing partnerships, achieved significant sales increases and hosted, planned and attended many memorable FAM trips, travel shows, product launches, webinars, media events, training sessions and wedding events for Occidental in Canada,” she said.

Webb also noted that while the WinWithOccidental agent incentive program has been discontinued, all bookings made prior to Aug. 17 will be honoured and gift certificates will be sent to travel agents for all qualified bookings. 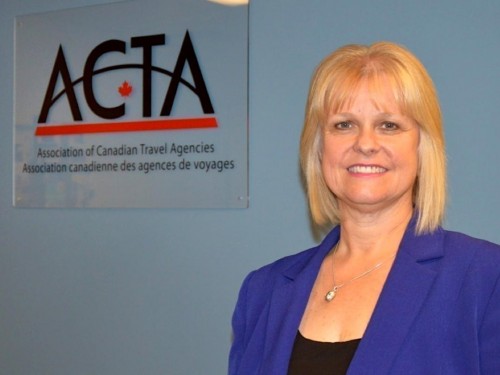 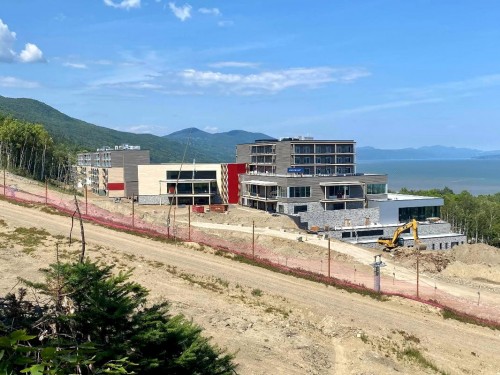