What bidding war? Transat looks ahead to 2019-20 winter plans

Despite the bidding war over the future ownership of Transat which became a reality this week, the company’s winter plans are carrying on “business as usual,” with new aircraft, new hotels and new flights ready to launch in the coming months.

Transat representatives welcomed travel trade to a VIP event in Toronto yesterday, two days after the company kicked off its 2019 South Product Showcase roadshows, where agents met with suppliers featured in Transat’s 2019-20 Sun brochure, which launched this week.

READ MORE: And then there were two: Groupe Mach makes billion-dollar bid for Transat

Addressing the “elephant in the room,” Joe Adamo, chief distribution officer, Transat & President, TDC, told those in attendance that while Transat will soon have a new owner, that ownership is not affecting the company’s 2019-20 winter plans.

Following Air Canada’s initial offer of $520 million, this week Quebec-based real estate developer Groupe Mach made a bid valued at more than $1 billion; both Transat and Air Canada issued statements that the original offer is still under discussion.

“Business as usual may sound a little trite, but truer words were never spoken,” Adamo said, describing the situation as “uncertain times,” while adding “it’s nice to be wanted.

“I’m confident that a strong and prosperous future awaits Transat and our partners.”

In an interview with PAX, Adamo and Transat’s Commercial Director Nicole Bursey said that Transat’s impending sale has had little to no impact on both operations and the company’s partnerships in the travel community.

“All of our partners have embraced the news; there’s been no challenges or overwhelming concerns from them,” Bursey said.

Added Adamo: “Sales have been great and that’s ultimately the most important metric. There’s no question that having this occur in such a public fashion is highly unusual, but in the coming weeks, I suspect that there will be a firmer direction although it has no bearing on what we’re doing this winter.” 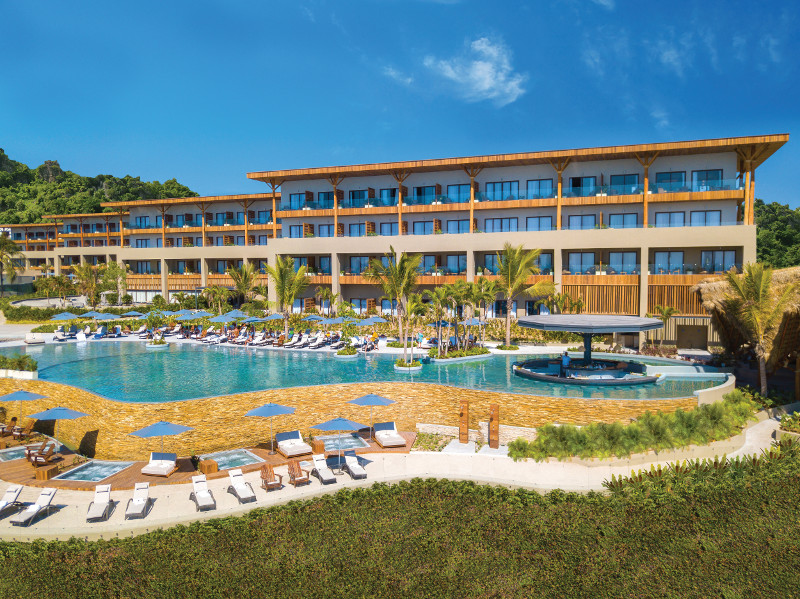 What’s new under the Sun?

For 2019, Bursey highlighted a number of developments:

Regarding the 268-room Marival Armony (of which Transat owns 50 per cent), Adamo, who visited the property earlier this spring, described the resort to PAX as “a true five-star property with one of the nicest views of the Pacific, in Punta de Mita, Riviera Nayarit. It takes its rightful place in our Luxury Collection.”

Bursey added that 2019 also marks the first year that Transat’s annual South Product Showcase roadshows were held in June rather than September, a move which allowed the shows to take place concurrently with the brochure launch and that has been well-received by agents.

“We found over the last few years with our strong early booking offer, more Canadians are booking early, so on top of our popularity with group sales, it makes sense to get the message out early," said Bursey.

“We’ve seen 1,000 travel agents in Ontario so far and we were at capacity in many of the stops this year; Quebec will do a Facebook live because they couldn’t fit everyone into the venue! Two venues in Calgary filled up within two weeks of us announcing the shows," she said. 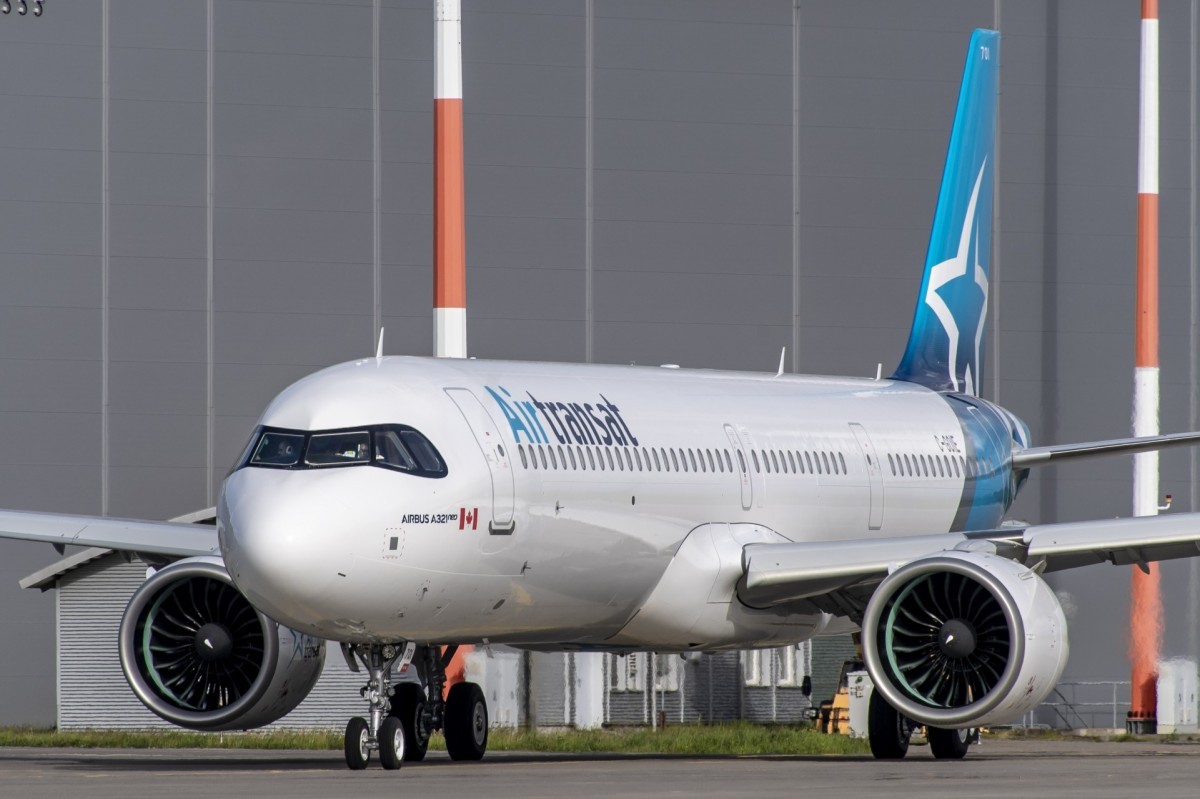 Air Transat’s VP Commercial Gilles Ringwald told those in attendance that the move toward an all-Airbus fleet is well underway with the arrival of Transat’s first A321neoLR aircraft; according to Ringwald, one has already started flying while the second will arrive by the end of June. Four more A321neoLR will join the Air Transat fleet by May 2020, to be followed by an additional nine at an as-of-yet unspecified date.

In addition to offering enhanced customer service with developments such as an updated Club Class, Ringwald said that the A321neoLR are also helping to reduce Transat’s carbon footprint with increased fuel efficiency.