Sunwing & WestJet are removing dolphin tourism from their vacation packages

Sunwing and WestJet have joined Air Canada and Transat in removing dolphin tourism from their packages, PAX has learned.

In a statement provided to PAX, Rachel Goldrick, Sunwing's senior corporate communications manager, said that “Sunwing Vacations is committed to ceasing the promotion and sales of packaged tours and excursions that involve captive marine mammals by August 2020. Furthermore, we will continue to work with our partners and local suppliers to develop environmentally conscious alternatives to tours of this nature.”

“Responsible tourism is key to our current business practices together with our vision for the future. We encourage and empower our staff in destination to work with our local partners to establish and implement sustainable practices while maintaining the highest ethical standards throughout our operations,” Goldrick said.

Goldrick added that while some mention of SeaWorld in Sunwing's hotel descriptions may resurface, she confirmed that the tour operator "took the decision to cease the promotion and sales of all packages and tours to Seaworld Parks and Entertainment in late 2018.

"Due to the geographical landscape of Orlando, many hotels refer to themselves by giving a description of their location in relation to the area’s theme parks in their name or in their hotel fact sheet," Goldrick explained. "This information is used when adding information about their products and services on our web site, which is common practice. We will be removing references to SeaWorld...and re-checking that all other references have been removed." 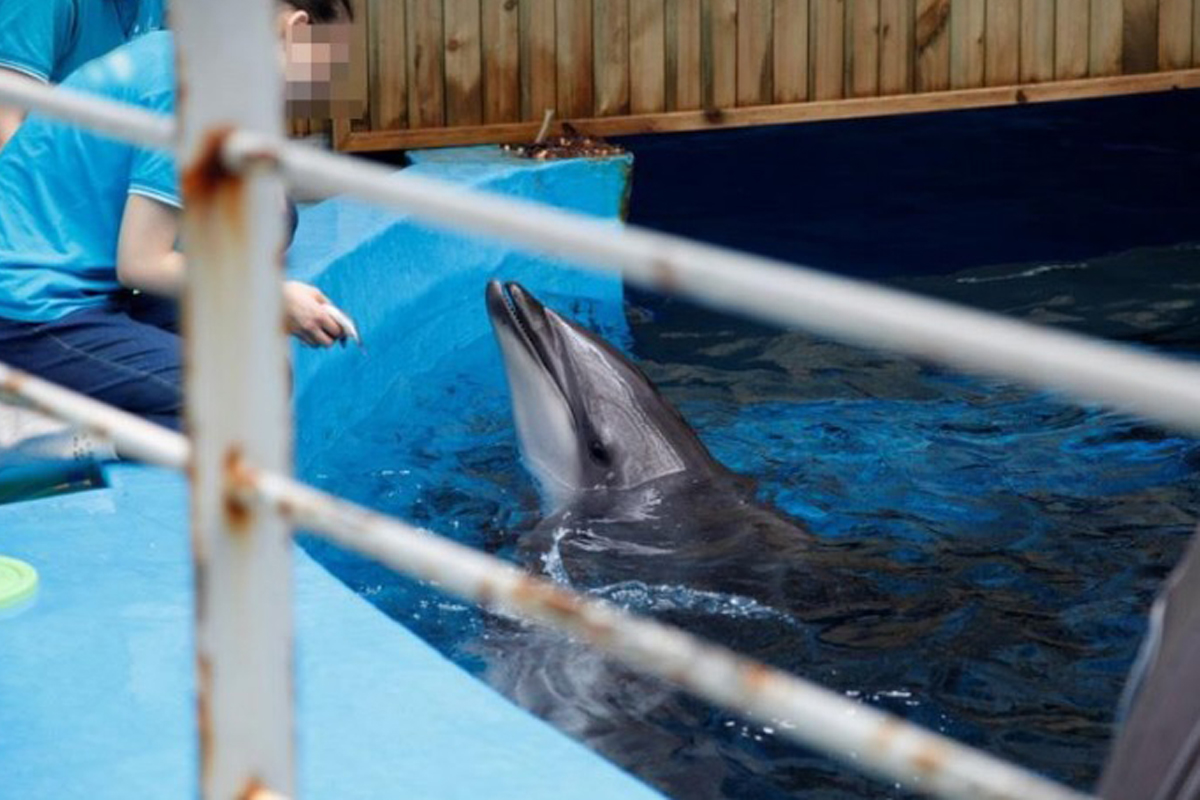 While WestJet doesn’t have a specific date in mind, the company says it’s committed to making a series of necessary changes to ensure any excursion a guest books aligns with its ethics.

“WestJet is in the process of evaluating all existing tour operator relationships and excursions offered to our guests to ensure they align with WestJet’s caring culture,” said Morgan Bell, advisor, media and public relations, WestJet. “Our vacations team is evaluating any outstanding changes that need to be made.”

As reported by PAX last week, Air Canada and its subsidiaries (including Air Canada Vacations) have promised that by the end of August 2020, it will no longer directly sell or promote packages to, or generate revenue from, attractions that involve the captivity of current or future generations of dolphins.

Transat echoed those statements and says that it will cease commercializing dolphin tourism by finding economically viable and socially acceptable replacements in the next two years. 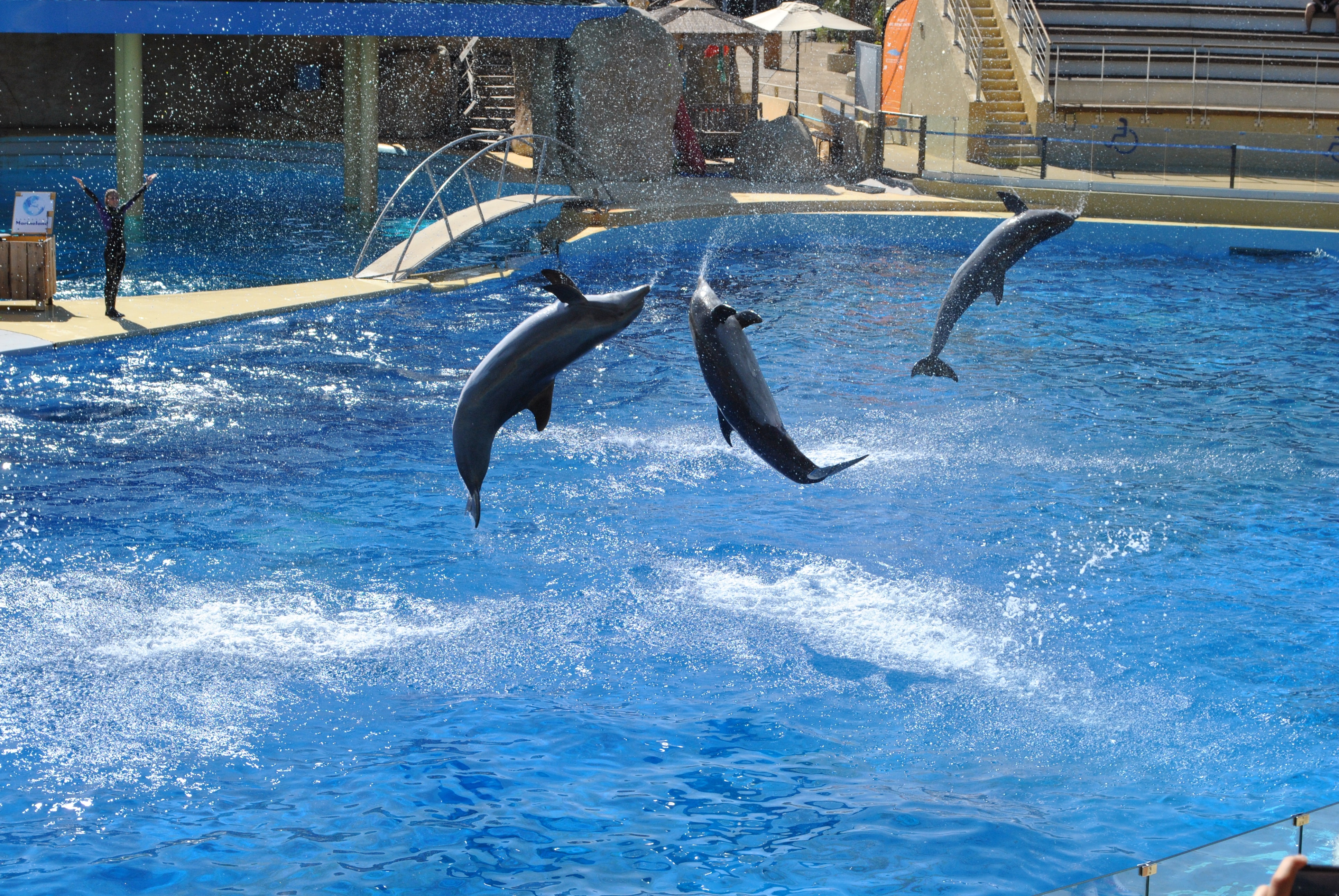 In their latest report released a few weeks ago, World Animal Protection identified 355 publicly accessible facilities across 58 countries worldwide that keep dolphins or other cetaceans in captivity.

By definition, the term ‘dolphin’ is very broad, and comes from the Delphinidae family. It can often be used to group together Orca whales, bottle-nosed dolphins, and spotted dolphins. Cetaceans could also include whales, or porpoises. The research further states that of the 3,603 cetaceans identified, eight out of 10 (3,029) are dolphins.

More than 60 per cent of all captive dolphins are kept by just five countries: China (23 per cent); Japan (16 per cent); U.S. (13 per cent), Mexico (eight per cent); and Russia (five per cent). However, geographically-speaking, Mexico, the Caribbean, Bahamas, and Bermuda regions account for almost one in five captive dolphins globally.

According to World Animal Protection’s report, 93 per cent of dolphin facilities worldwide offer shows with dolphins, while 66 per cent offer swimming with dolphins, which includes putting on a wetsuit and getting in the pool with the mammals and taking a selfie with them, which another 75 per cent of the resorts offer for a price. 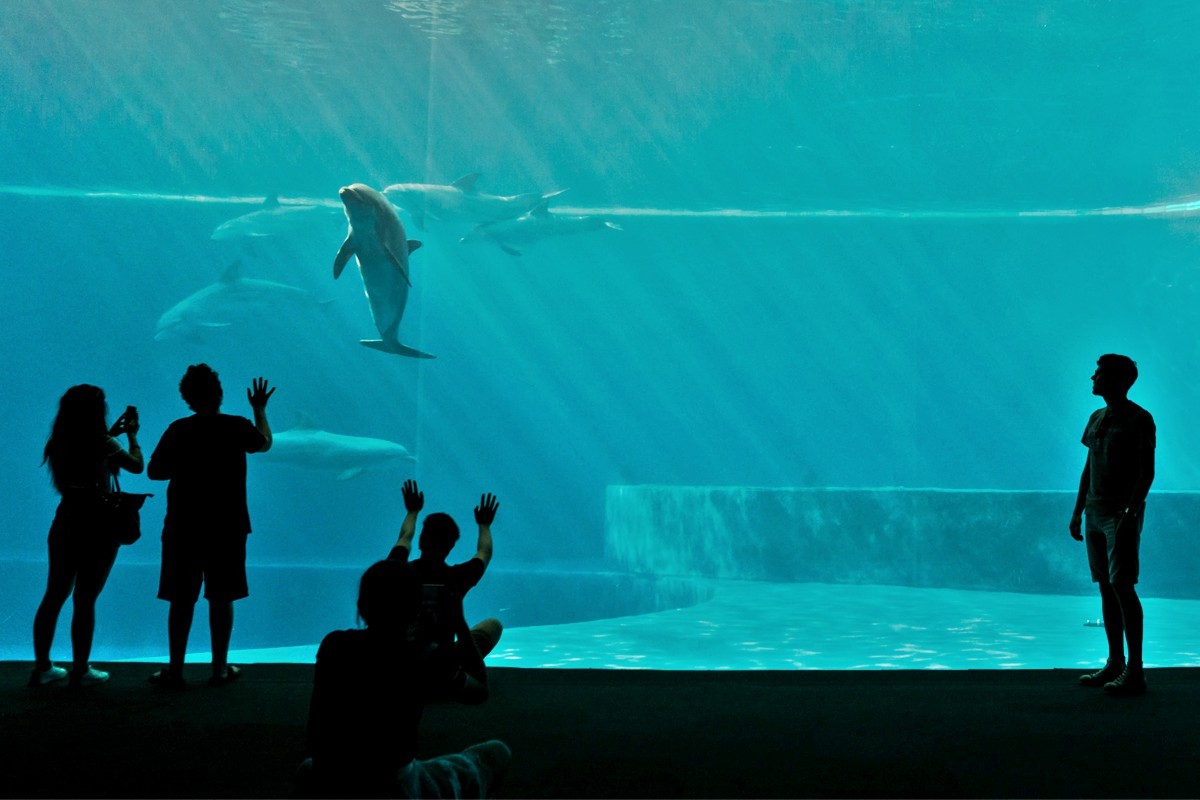 The average ticket price to a dolphinarium is $34 USD ($44.50 CAD) per adult, with higher average pricing from $50 to $74 USD in some regions including North America and the Caribbean. According to the report, entry prices are simply a ticket in the door, and don’t include any dolphin interactions, which can go for up to three times higher. The price for the average dolphin experience, usually a swim, goes for $178 USD per person in a group.

This means that a single dolphin has the power to generate between $400,000 and two million USD per year for a venue, and combined, all captive dolphins in the tourism industry annually generate between $1.1 billion and $5.5 billion USD, the organization said. 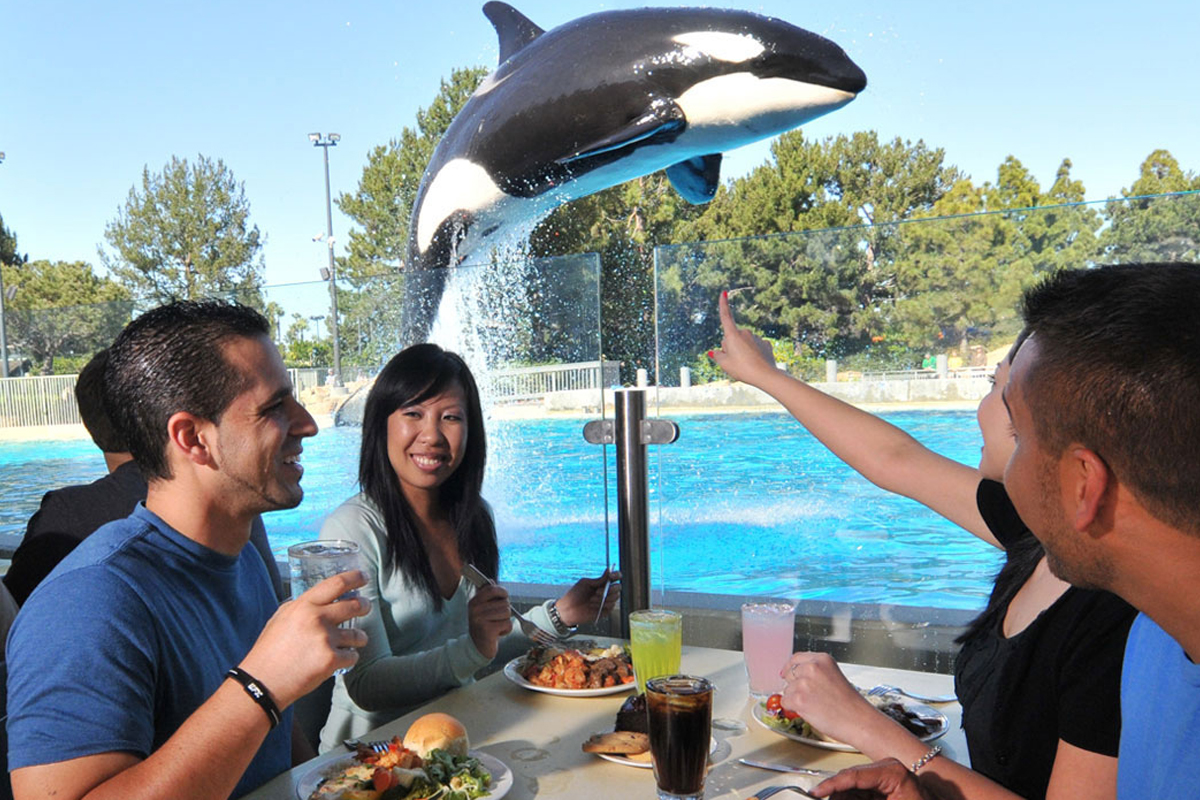 SeaWorld’s ‘Dine with Killer Whales’ experience, for example, is $29 USD per person. Guests dine on a “menu that features sustainable, organic, seasonal or locally grown ingredients that aim to minimize environmental impacts to animals and their habitats,” while sitting beside a tank in which captive orcas perform tricks for entertainment.

The Dolphin Encounter + Feeding Experience at Seaworld’s Dolphin Cove starts at $45 per person, and lets guests touch the dolphins, feed them, and have their photo taken.

But, it’s not just tour operators that have a responsibility to the consumer. According to Melissa Matlow, campaign director, World Animal Protection, travel agents and travel agencies have an obligation to be transparent about dolphin tourism, too.

"Travel advisors are so important to the success of our work, and most tourists who choose to participate in an animal-activity are animal lovers," Matlow explained. "They trust their travel advisor to provide them with the right information so they can make travel decisions that align with their values. Our research shows that when travellers learn the truth about what happens to dolphins used for shows and swim-with experiences, they don’t want to participate in the activity. A bad experience can really taint their whole vacation. Travel advisors can help us educate tourists and shift demand towards more ethical forms of wildlife tourism because there are many ways that travellers can experience wildlife on vacation."

According to Matlow, until there’s full transparency, tourists must do their research and ask their hotels and travel companies questions about the properties and their respective excursions or inclusions upfront.