Following the news that the Canadian government will lift all border and travel measures effective Oct. 1, and amid a strong surge in customer demand for winter travel, Sunwing has released its initial winter flight schedules for four large airports.

The tour operator’s winter schedule for Toronto, Montreal, Calgary and Vancouver airports comes on the heels of customer capacity returning to 2019 levels, with winter capacity already growing by more than 140 per cent over the previous year and expected to climb even further once border measures are removed.

Sunwing says it has been increasing its hiring and recruitment efforts  to meet the growing demand for winter travel, with 172 employees recalled and more than 200 new employees hired across Sunwing’s Canadian divisions so far this year.

On the airline side, Sunwing has hired more than 120 pilots and is actively recruiting for 380 cabin crew positions from coast to coast. 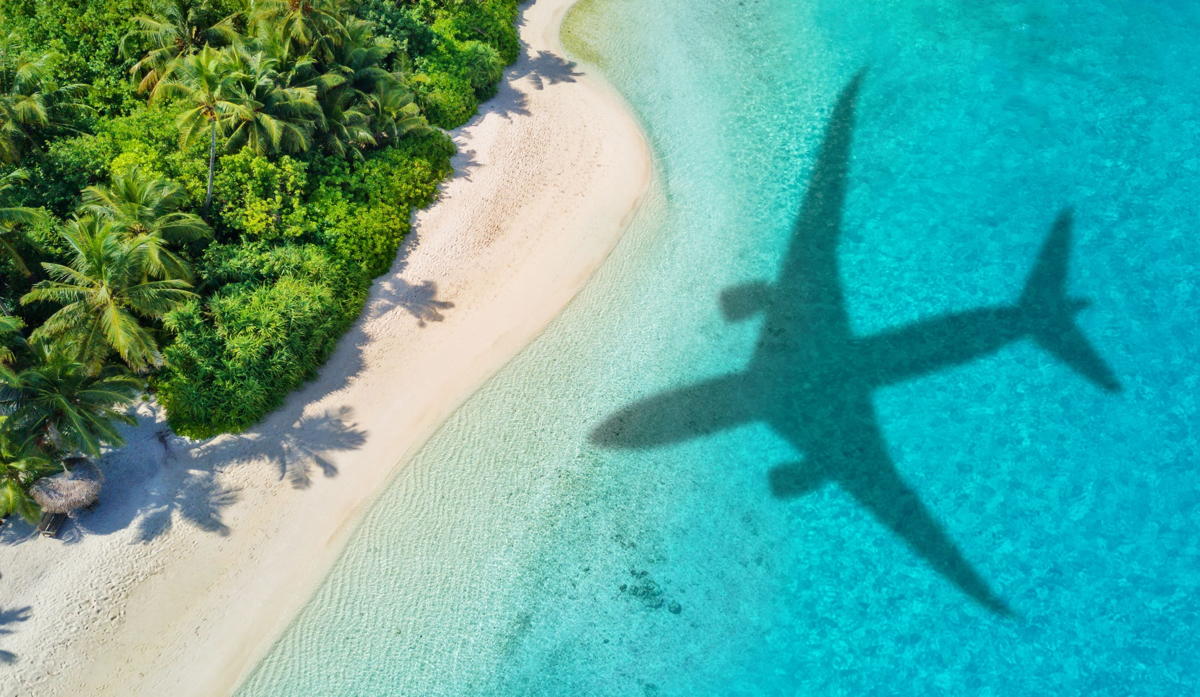 “The increasing demand for travel is incredibly welcome news for our company and the entire Canadian travel industry, and we are delighted that the government is lifting travel measures starting in October, which will undoubtedly drive more bookings for travel to sun destinations this winter,” said Andrew Dawson, president of tour operations for Sunwing. “We are thrilled to see capacity returning to pre-2020 levels and to bring more Canadians back to the tropics this winter season, from tried and true favourites such as Cancun, Punta Cana and Varadero to new and expanding destinations such as Cayo Largo in Cuba and Melbourne in Florida.”

“We look forward to adding even more routes and destinations to support evolving demand in the months ahead, and encourage Canadians to book their holiday and winter vacations quickly to unlock the best vacation at the best price!”

Sunwing’s airline division has extended two aircraft leases to further support operations for the upcoming season, which includes providing flights over 30 destinations for the winter and servicing customers with more than 700 hotels.

Sunwing says it will also be releasing winter schedules for various regions across the country from which it operates in the weeks ahead.

Customers looking for more value out of their upcoming getaways can add one of Sunwing’s Worry Free insurance offerings so they can vacation in the tropics with confidence this winter season.