Sunwing has officially announced that it will be resuming flight service on November 6, 2020.

“We are thrilled to be resuming our flights on November 6th,” said Andrew Dawson, President of Tour Operations for Sunwing. “Bringing dream vacations to life for Canadians is at the heart of what we do at Sunwing. We are pleased we can now get back to the skies and respond to the renewed demand for tropical vacations that we are seeing all across the nation, while delivering on our Safe with Sunwing commitment”. 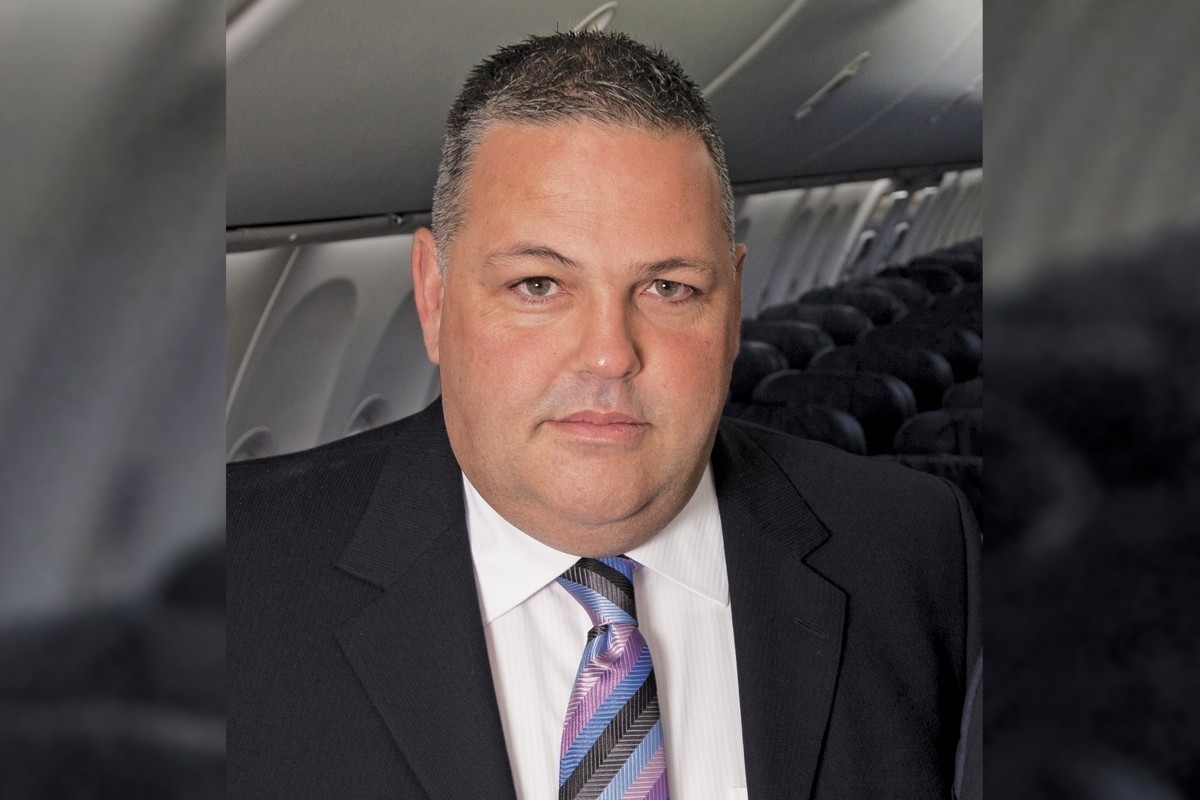 To help sun-seekers return to the tropics, the tour operator has also extended its massive Royalton 10th Anniversary Sale.

The Canadian owned-and-operated hotel chain has grown exponentially over the past ten years to better serve the needs of travellers. Canadians can head to the tropics with confidence thanks to the tour operator’s Safe with Sunwing commitment and partnership with Medcan and stay at Royalton Luxury Resorts knowing that the highest Canadian health and safety standards are implemented throughout their entire vacation experience.

In addition to the popular Royalton Luxury Resorts properties, the sale has now expanded to include the adults only Hideaway at Royalton and Royalton CHIC, as well as the boutique chain Mystique by Royalton.

Sunwing says packages are selling out quickly as more and more Canadians book a well-deserved vacation and return to paradise.

The sale ends on Oct. 12 and agents who make an applicable booking during the sale will receive 10X the STAR Agent Reward Points that convert to cash.

Every applicable package booked during the extended Royalton 10th Anniversary Sale includes COVID-19 Coverage at no additional cost, in addition to adherence to the highest health and safety standards that Canadians can trust.

Designed to cover emergency medical and quarantine costs in the unlikely event that customers contract the virus while on vacation, this coverage is included in all vacation packages as part of the Safe with Sunwing commitment.

Travellers can secure the deals at all the most popular all-inclusive resorts in the tropics including Royalton Splash Punta Cana Resort and Spa in the Dominican Republic.

Packages to this popular property start at just $795 per person (including taxes, based on double occupancy) for a 7-night stay in a 10th Anniversary Luxury Room, departing from Toronto and Montreal on November 8, 2020.

This popular resort is just a short walk from the famous shores of Bavaro Beach and is home to one of the largest resort water parks in the Caribbean, offering something for all ages.

Another resort included in the Royalton 10th Anniversary Sale is Royalton Riviera Cancun Resort and Spa in Riviera Maya. Sun-seekers can head to this top-rated luxury resort for just $895 per person (including taxes, based on double occupancy) for a 7-night stay in a 10th Anniversary Luxury Junior Suite with departures on Sundays throughout the month of November from Toronto or Fridays from Montreal.

Families can take their travel budget further when they book at Royalton White Sands Montego Bay in Jamaica, with deals available at $1,095 per person (including taxes, based on double occupancy) for a 7-night stay in a 10th Anniversary Luxury Room departing from Toronto on Mondays and Fridays in November or Saturdays from Montreal.

In addition to these deals, agents can give their clients added peace of mind with Sunwing’s flexible booking options which allow customers to change or cancel their plans anytime with ease, enjoy flexible payment options and receive up to $800 per couple with complimentary Price Drop Cash Back.

Customers can complete complimentary pre-check-in before they depart to streamline the arrivals process and online room selection is available at a nominal cost with Royalton Luxury Resorts.