In an ideal world, nothing would ever go wrong for guests at Occidental properties, admitted Lynda Wright, guest experience manager at the Grand Papagayo in Costa Rica, but the fact is, things happen.

So in order to better respond to any issues that may arise and be proactive in meeting visitor demands, Occidental has introduced this new position at its Grand properties, which Wright officially began just over a week ago. PAX met with her after checking-in to the Papagayo yesterday, and it's clear she brings a different perspective to hotel operations thanks to her years of experience with tour operators, including the UK-based First Choice and Canada’s Signature Vacations. As the guest experience manager, she is “the conscience of the hotel,” required to put herself in the minds of clients in order to best anticipate their needs and ensure the “wow” factor.

The role is separate from that of the guest services department, as an additional means to looking after the welfare of clients while also being committed to following-up on any situation that may impact the quality of their visit.

“What hoteliers in general are trying to do is anticipate what people want, that sometimes we forget to ask, ‘What do you want?’” Wright said, explaining her constant contact with guests throughout the day. “People at all-inclusives don’t often get that personal attention, so even that small conversation can mean so much.”

She is also actively scanning social media posts and sites such as TripAdvisor to see what is being said about Grand Papagayo, which gives some direction when speaking with various departmental heads about how to improve service levels in any way.

“Anything that happens in the hotel – anything at all, good or bad – I need to know about it,” she said, noting the importance of not only fixing a situation but also exceeding expectations while guests are at the hotel.

While it may seem as though she has her work cut out for her, since she will often be tasked with challenging the way the property has traditionally operated in some respects, she said that so far, she gets the sense that staff see her as a valuable tool in helping them best perform, rather than a nemesis.

Wright is also in frequent communication with other guest experience managers to share ideas and feedback that could improve the overall operations throughout Occidental properties. 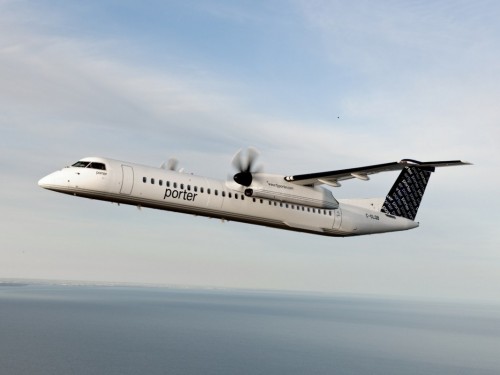 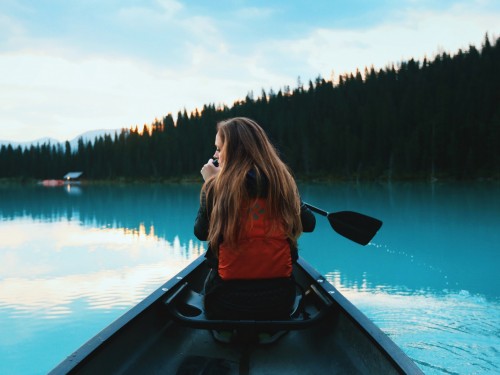