Despite some turbulence due to the grounding of Cubana flights last year, Hola Sun is back on track and having a “very good year,” said President Juan Carlos Soto Garcia at the tour operator’s recent agent appreciation evening.

Garcia told PAX that while the temporary grounding of Cubana (following the crash of one of the airline’s planes in May 2018) caused some difficulties last year, Hola Sun has once again contracted flights from Air Transat for this season, maintaining lift for Canadians travelling with the company.

“We’re having a very good year,” he said. “Around this time last year we were coming out of a temporary crisis after Cubana shut down, but we’re back on track.” 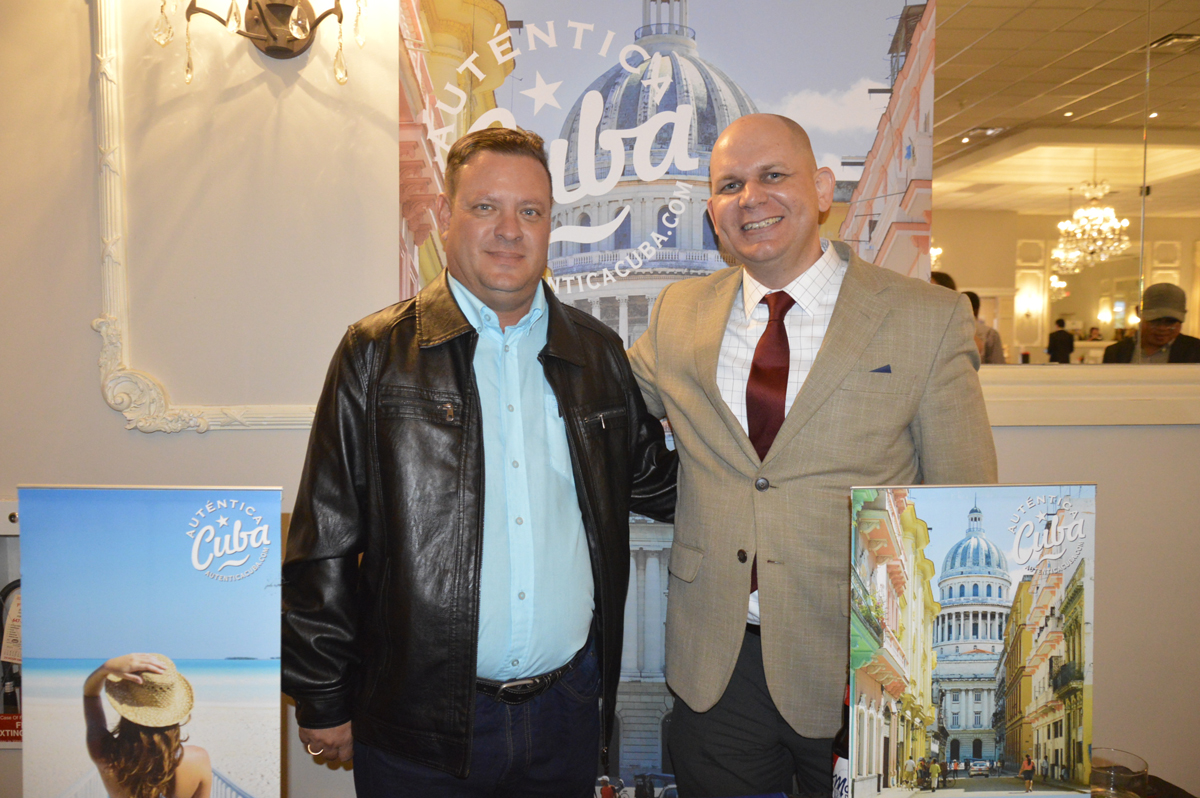 With a nod toward a growing trend, Hola Sun’s 2019-20 brochure will feature the option of staying in private residences or casas particularles, which will be available in several destinations including Havana, Cienfuegos, Trinidad and Vinales. Centrally located, these accommodations feature standard rooms with either private or shared bathrooms, along with the option of daily breakfast and dinner for an extra charge.

The brochure will also include a number of new experiences, including yoga classes at Melia Las Dumas; a wilderness trekking experience in Topes de Collantes national park with two nights in either Cayo Santa Maria or Trinidad; and a clubbing experience including club admission and drinks at four of Varadero’s most popular hotspots.

Travellers can also choose from a selection of escorted bus tours from seven to 14 nights, geared toward points of interest ranging from history and culture to beaches and eco-tours.

And catering to a growing interest in exploring Cuba’s major urban centres, the brochure will also include Sun & City combination itineraries, where travellers begin their vacation with three nights in a city hotel and spend the remainder of their trip at a beach resort. Combinations include Havana and Varadero, along with Santiago de Cuba and Holguin. 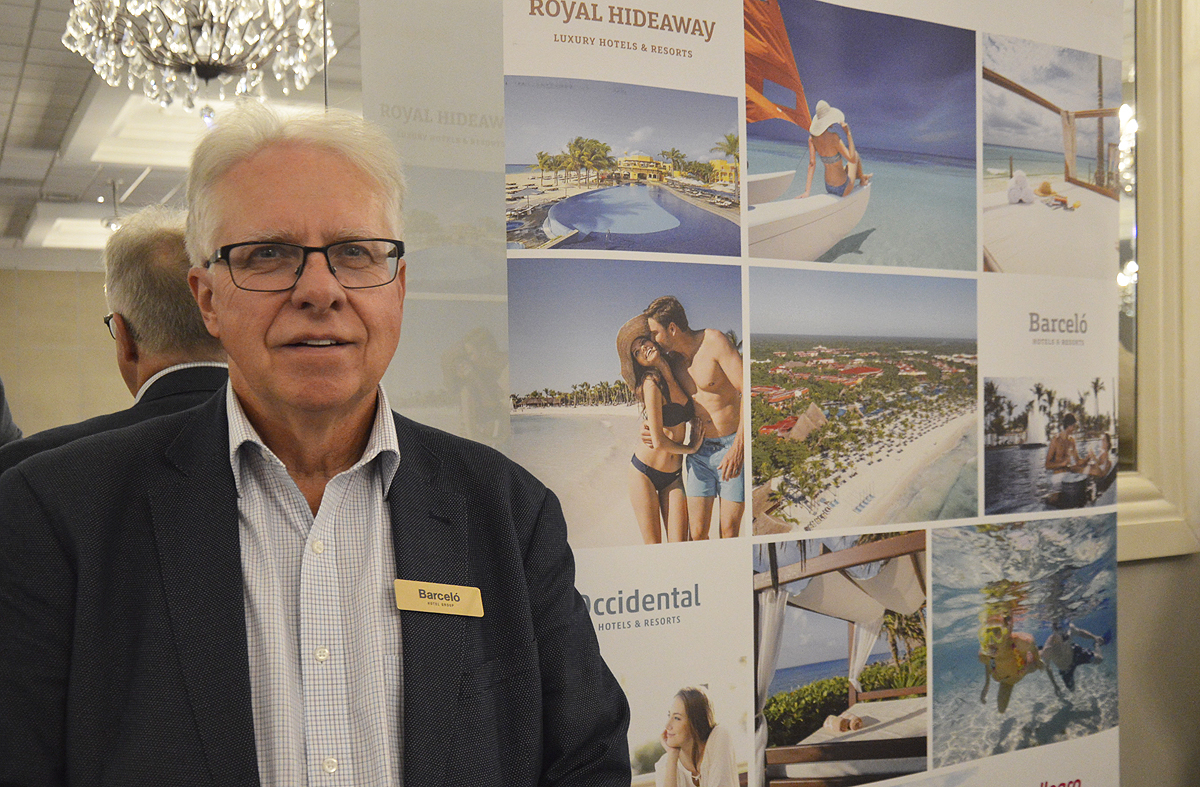 Several of Hola Sun’s hotel partners also presented updates at the event. Some notable updates include: