The spotlight is on Kenya thanks to Goway, Kenya Tourism & the new Lion King

When Goway Travel posted a blog entry entitled “An Africa Vacation Inspired by The Lion King,” the Internet’s ears perked up.

Within a matter of just two days, the post, a sightseeing guide to Kenya’s parks and natural reserves, became Goway’s most-clicked-upon blog post ever, Moira Smith, general manager for Africa and the Middle East at Goway, tells PAX.

While Kenya has always been popular in safari-bound circles, the recent release of Walt Disney Pictures’ remake of The Lion King, a photorealistic, CGI version of the animated 1994 film of the same name, has sparked a renewed interest in the East African country.

“The Lion King is putting the spotlight on Kenya, which is wonderful to see,” Smith tells PAX. “Customers are keen on travelling there.”

After all, it was Kenya’s vast valleys, plains, savanna and rainforests that inspired the design for Disney’s original animated release of The Lion King in the ’90s – the film’s production team reportedly travelled there to study the country’s diverse landscapes and wildlife.

It was for this reason that Goway, in partnership with the Kenya Tourism Board, hosted a Kenya training seminar for travel agents Monday night (June 29th) at Cineplex Cinemas Empress Walk in Toronto.

And, faster than you could say Hakuna Matata, the night's guests were treated to a complimentary screening of Disney’s latest version of The Lion King.

“What Disney has done exceptionally well [in The Lion King] is capture that essence of Africa that is so special,” Smith tells PAX. “The story is great, and they really capture the true essence of all those animals.”

Out of all the countries in Africa that Goway offers, “Kenya has seen the biggest growth,” Smith says. 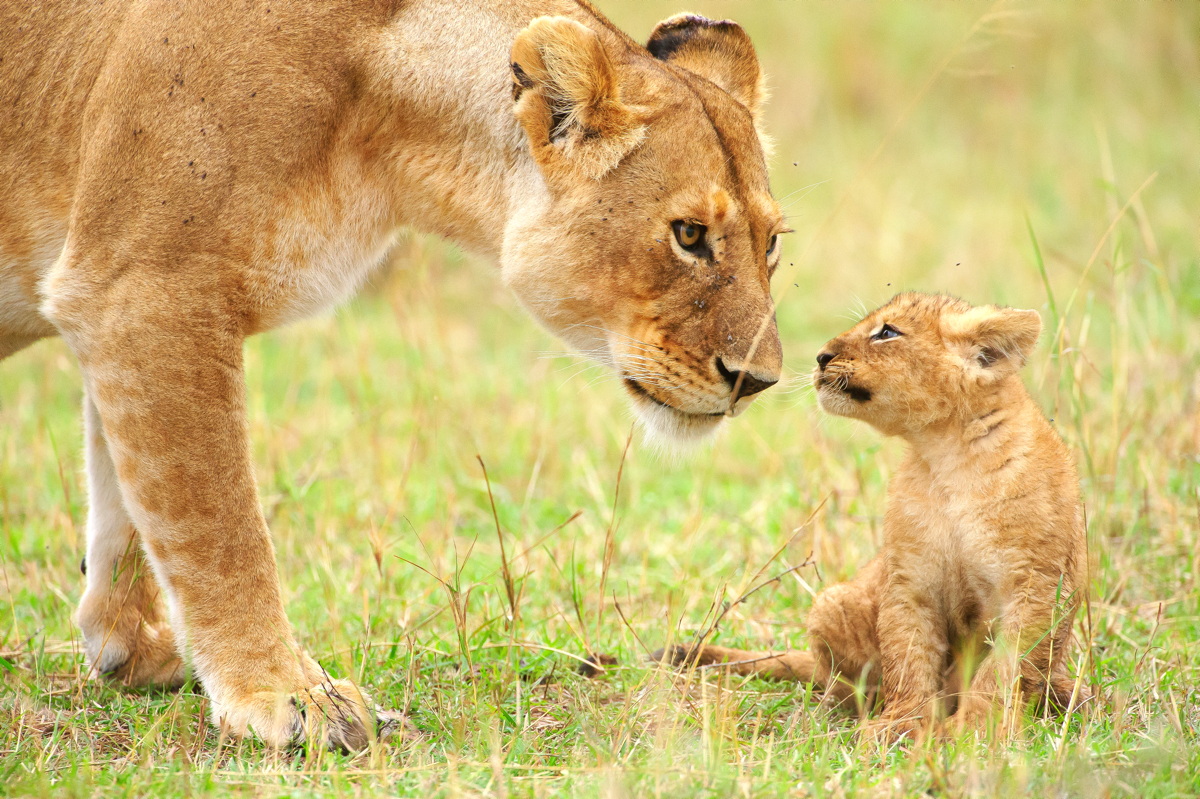 Having recently embarked on a joint-marketing agreement with Kenyan's Tourism Board, Goway prides itself on being a “one-stop shop” for travel in Africa, Smith explains.

Travellers, for example, can mix and match their accommodations (from five-star luxury camping experiences to boutique hotels) and access adventures that fit all budget types.

Africa-bound travellers with Goway receive a 24/7 local number to call in case of an emergency, and have knowledgeable guides to turn to.

“One thing that sets us apart is our staff,” Smith tells PAX. “They have all travelled and lived in Africa. They’re all passionate.”

Kenya, officially the Republic of Kenya, is 580,367 square kilometres of savanna, lakelands, the Great Rift Valley and mountainous highlands. It’s home to exceptional wildlife (a biodiversity of 25,000 different animal species), from lions to elephants to rhinos to more than 1,000 species of birds.

Visiting Kenya also offers incredible cultural interactions. There are 42 tribes in Kenya, each of which tell the story of Kenya’s culture and heritage. 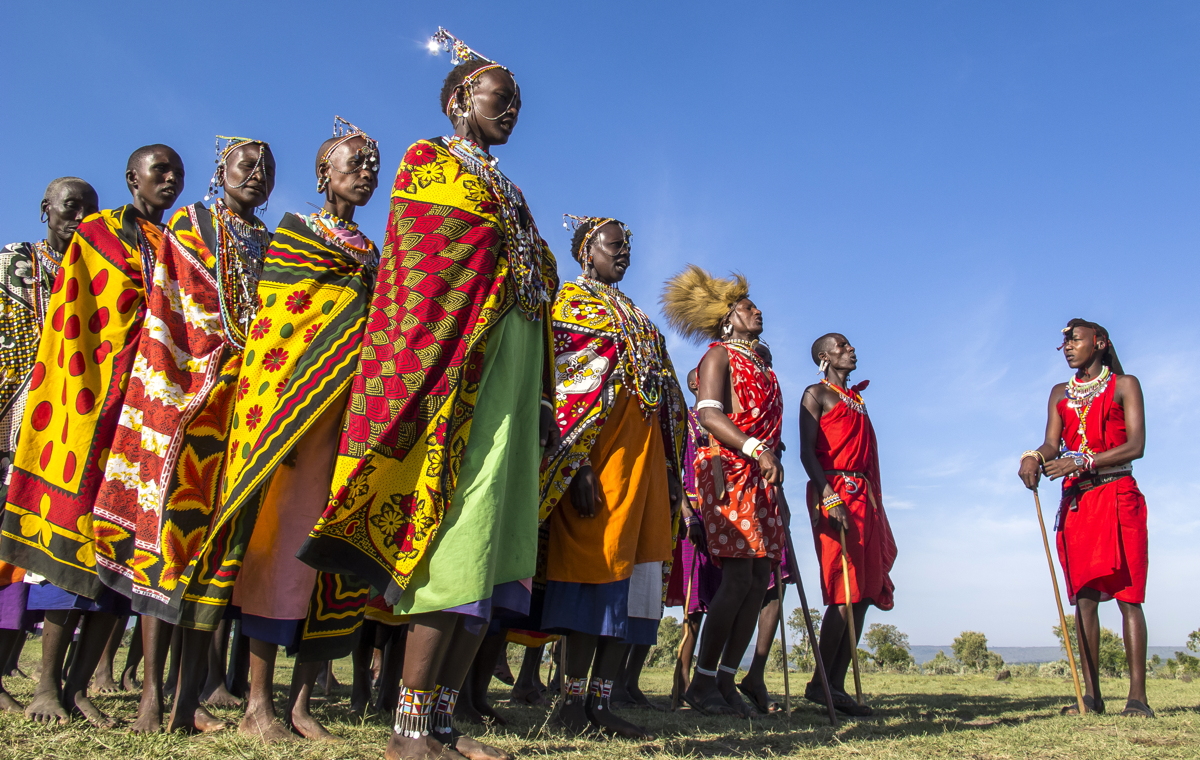 Travellers have various opportunities to visit local villages, which adds to the authenticity of African travel, says Smith.

“We find that, nowadays, customers don’t want to be a passenger in a bus,” Smith says. “They want to be involved in experience-based destinations, as opposed to seeing the destination.”

Nairobi, the capital of Kenya, is what will likely surprise tourists visiting Kenya for the first time, Smith says.

“They’d be surprised to see how cosmopolitan Nairobi is, how much it has to offer,” she says.

“The Kenyans were one of the first to develop a sustainable game model. That’s been a successful project and has gone a long way,” Smith says.

Kenya’s most popular safari destination is the Masai Mara National Reserve, an area of preserved wilderness in southwestern Kenya that runs along the Tanzanian border.

Here, wildebeest and zebra travel the reserve’s grassy plains during their annual migration, and it wouldn’t be unusual to see lions, cheetahs, elephants, zebras and hippos, among many other species, thrown into the mix. 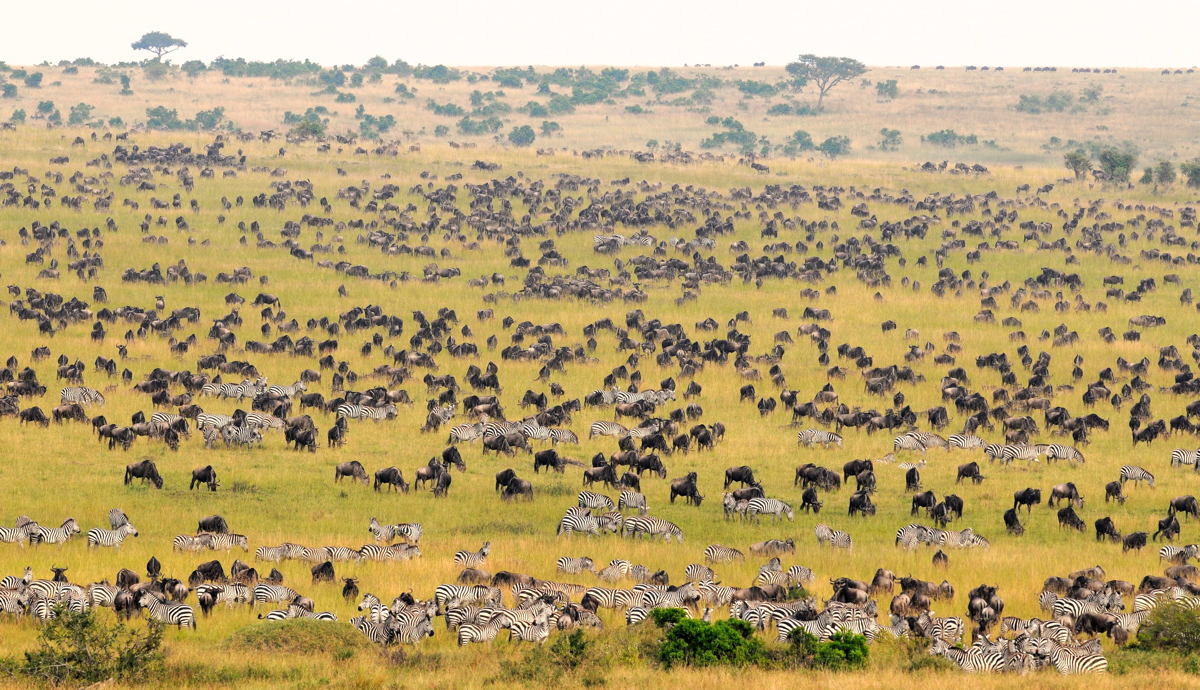 So much to see, so little time – which is why some travellers opt for Goway’s “Sky Safari” package, which sends visitors flying from national park to national park on a bespoke aircraft.

When visitors land on a designated airstrip in a destination, “They’re picked up by a ranger in an open vehicle, and they’re already on safari,” Smith explains, noting how the service saves on travel time.

According to Smith, Goway’s top three most popular Kenya trips include:

“Although we do offer a number of proven itineraries, one of the things we do best is to tailor-make a trip based on the client’s interests and budgets,” Smith says.

Your clients will likely encounter some real-life Mufasas, Simbas, Timons and Pumbaas along the way, too.

Remember that, along with Smith’s top recommendation for visitors travelling to Kenya:

“A balloon trip over the Masai Mara is an absolutely special experience,” Smith says. “The quality of the experience will be remembered long after the price is forgotten.”