While Canadians paid more than $462 million in passport fees for 2014 following an increase in prices this year, it only cost $256.5 million to produce the necessary documents, according to newly released figures.

According to a report in The Canadian Press, the federal government said the recent fee increases were required for Passport Canada to maintain operations and cover the costs of new security-enhanced documents.

A Passport Canada spokesperson quoted in the report stated there are no plans to decrease the fees despite the surplus, which will be used to cover future expenses as they arise. 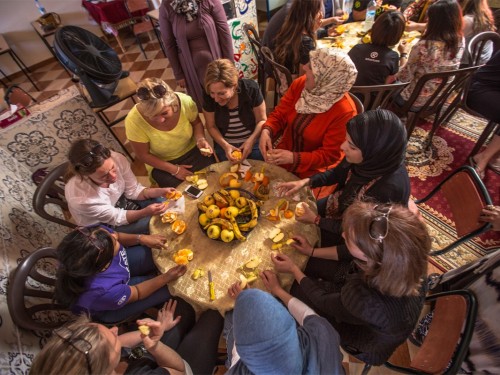