The concept of a “vaccine passport,” technology that demonstrates proof of COVID-19 vaccination or immunity, is catching on in regions around the world.

Israel, for one, uses a “green pass” – a health credential app, launched in February, that doubles as an entry permit to facilities for recovered COVID-19 patients or vaccinated individuals.

The European Commission (EC) is adapting a similar model, having recently recommended a “digital green certificate,” which would allow citizens to move safely in the European Union or abroad for work or tourism.

The International Air Transport Association's (IATA) has its own approach – the “IATA Travel Pass,” an app currently being tested in select markets, lets travellers manage COVID-19 testing and vaccination certificates to meet health and entry requirements in destinations.

These concepts are something that Bruce Poon Tip, founder of G Adventures, is in favour of.

But in order for vaccine passports to truly work, there must be some consistency, he says. 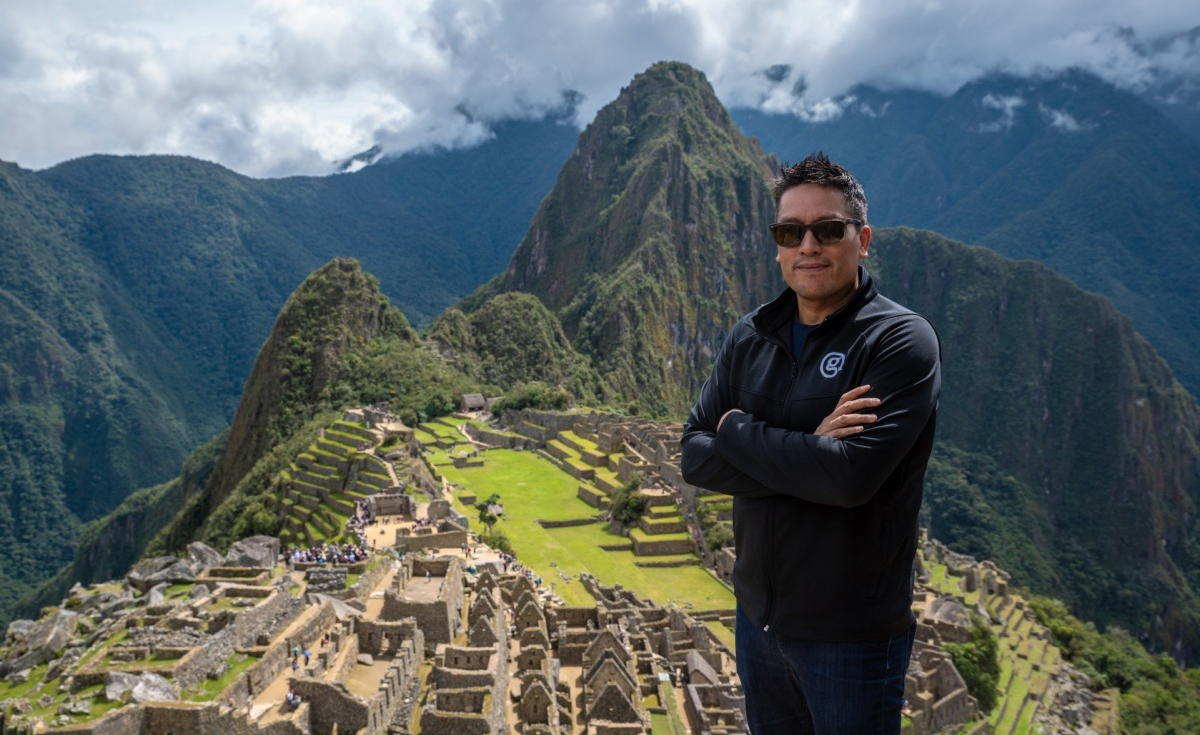 “I’m a fan of vaccine passports if they’re standardized,” Poon Tip said on March 18 at a virtual press conference, where he discussed the many ways tourism, after one year of the coronavirus pandemic, has changed.

“I think the issue we have is that every country is doing their own version,” the entrepreneur told journalists. “You can imagine if 100 – or even 50 – different countries put out a different version of a passport, it would be mayhem for countries that just want to receive tourists.”

The requirement to show proof of a vaccination in order to enter a country has emerged as a polarizing topic amid the pandemic – in Canada, for one – but the idea isn’t a new one.

Vaccination certificates, for decades, have been required for the purpose of demonstrating immunity against diseases, such as yellow fever or tetanus, for example.

As COVID-19 vaccinations roll out across the globe, the aim for G Adventures will be to accommodate two types of travellers: the ones who have been vaccinated and the ones who haven’t (or who are choosing not to get the shot initially).

“We have to address both,” Poon Tip said, calling for a health credential system that’s “clear, transparent and consistent.”

A quick rebound is coming

A consistent method might be easier said than done.

“As an industry we haven’t, historically, been very successful in communicating between countries and tourism boards and authorities to standardize various things,” Poon Tip admitted.

Still, if there was a time to have such a discussion, it’s now, as the pent-up demand for travel, and the research backing it, is pointing to a speedy reboot for an industry that has been decimated.

In January, G Adventures released a survey reporting that 59% of travellers, globally, say that lockdowns have made them want to travel more than before.

“All of these lockdowns have given people wanderlust,” Poon Tip said.

The same study also points to changes in booking patterns – just 38% said they will book a holiday one month in advance, suggesting that more people are willing to commit to an eight-month booking window. 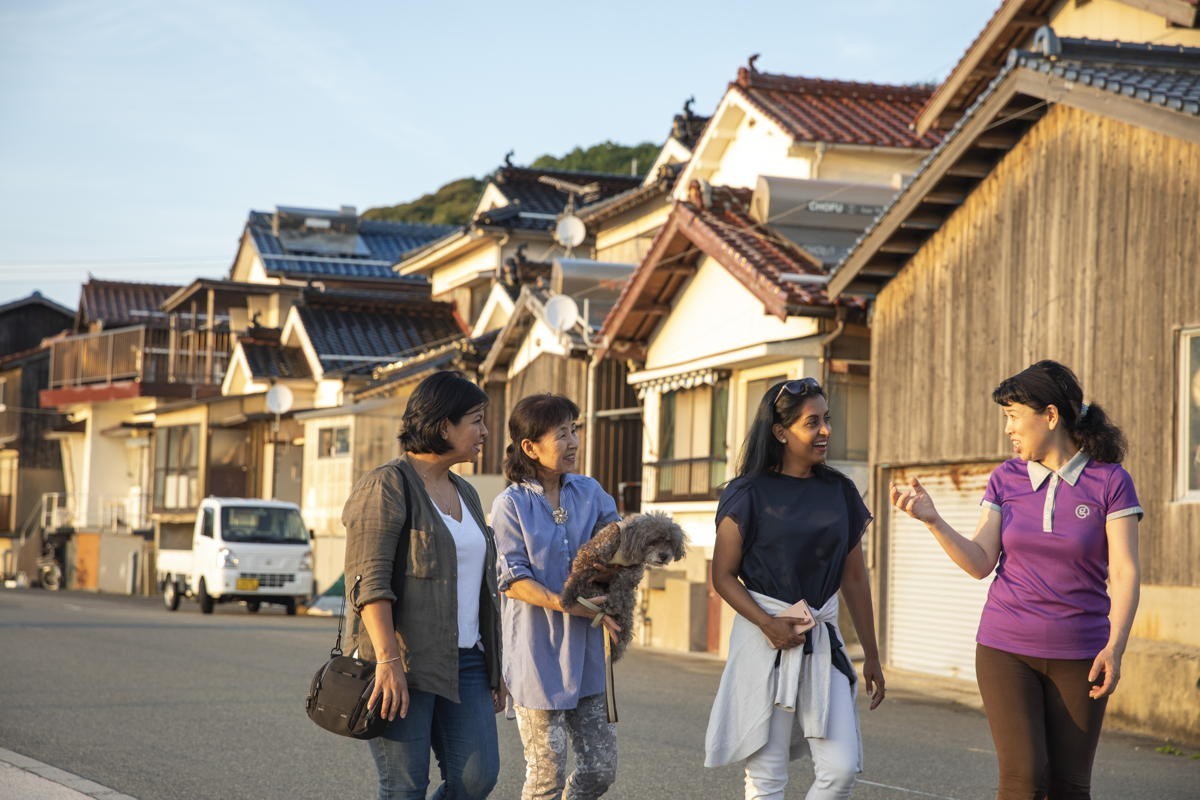 Moreover, 31% said they will travel within three months of being vaccinated and 46% said they’d travel after six months of receiving their shot.

“That shows there’s going to be a very quick rebound,” Poon Tip said.

Despite everything, G Adventures, which recently closed a growth capital investment from Certares, has continued to operate some tours – “over 100 trips since September,” Poon Tip said – in Europe, Costa Rica and, as of two weeks ago, Morocco and Egypt.

“The response has been off the charts – we’re pretty excited,” Poon Tip said, noting that all tours have followed local protocols in addition to G’s own safety standards.

Health and safety measures, by the way, shouldn’t be an area where companies are competing with one another, Poon Tip stressed.

Travel companies should certainly choose spots to compete in, he said.

However: “We should not be competing when it comes to the standards of safety for customers,” given the collective goal of getting people to travel again and that “we’re all going to follow global standards [and] do similar things.” 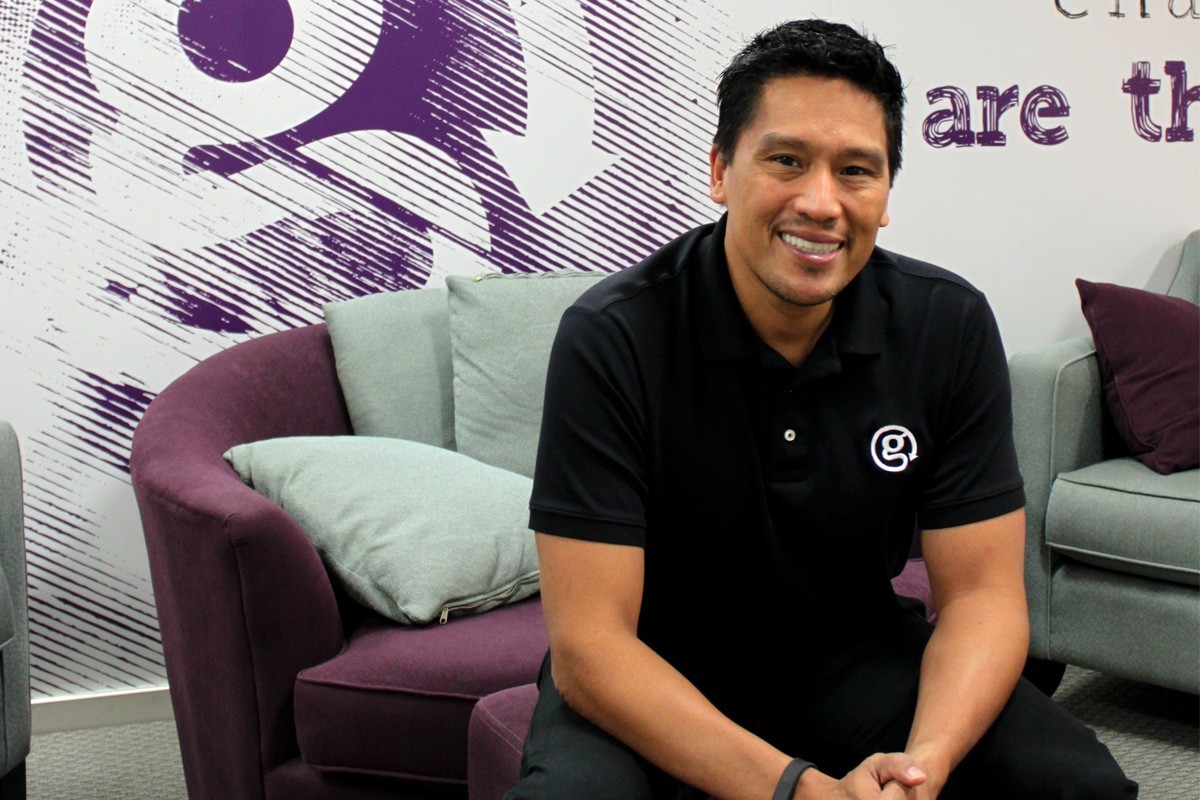 The question is, after a year of shutdown, will travel become more expensive?

“In the short-term, no, in the mid-term yes, in the long-term no,” Poon Tip explained.

“It’s going to be cheaper initially…there’s going to be sales and flexibility given to start people back up. Once there’s a mid-term and people start travelling again, there will be a spike where it becomes more expensive,” he said.

But that “wouldn’t be sustained” in the long-term, he added.

“Normal wasn’t so great” to begin with

The coronavirus pandemic, if anything, gives the travel industry a rare opportunity to improve for the better and create lasting change, he said.

As Poon Tip has argued before, the travel industry “wasn’t in a good spot” pre-pandemic, as it was becoming a business where people were selling amenities – like thread counts in sheets and broadway shows on ships – instead of destinations.

“Why are we fighting to get back to normal? Normal wasn’t so great,” Poon Tip said.

Poon Tip’s ideas of what tourism could look like, post-pandemic, are discussed in an “instabook,” called Unlearn: The Year the Earth Stood Still, which he released in April last year.

Among the future travel trends that have surfaced over the past 12 months, such as the demand for longer stays, “workations,” and nature-focused trips, people’s increased desire for “purposeful” travel is one factor that may result in true sector-wide change.

After the polarizing events that shaped 2020, from the coronavirus crisis to the Black Lives Matter movement, people now “think differently about the world,” Poon Tip said. 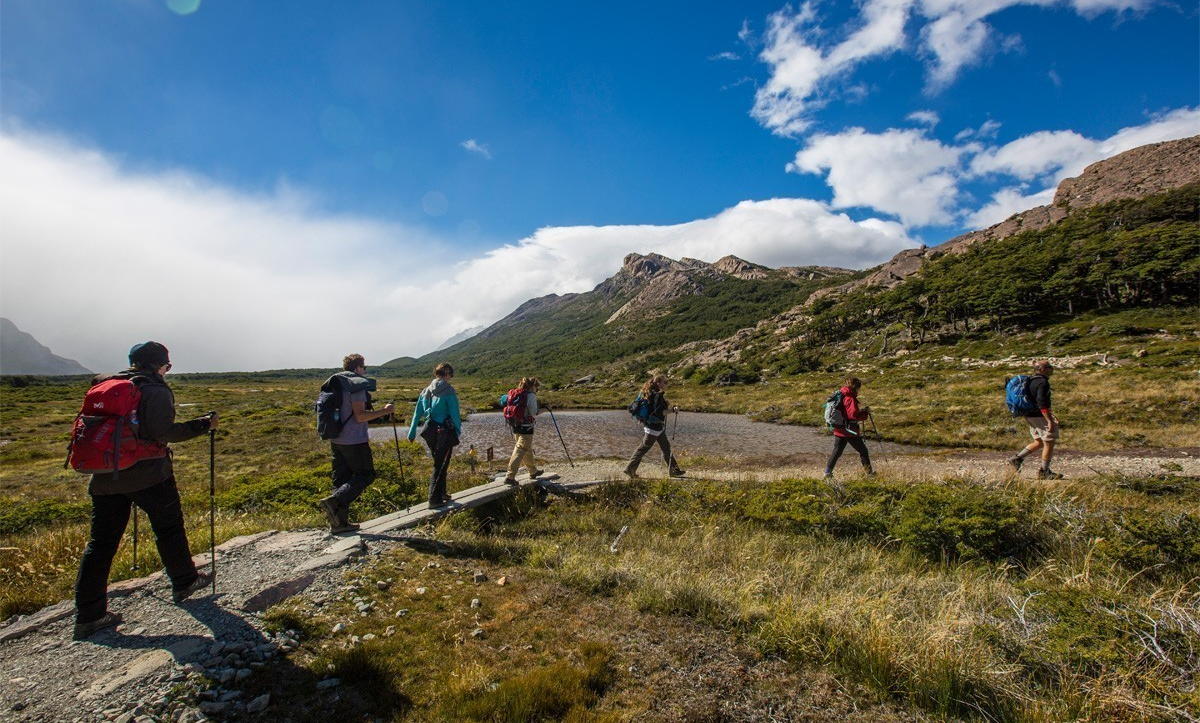 “How people travel on the other side [of the pandemic], I think, is going to be transformed,” he said, saying that travellers are becoming more mindful of “where they want, how they want, why they want to go.”

Growing support for community tourism, in particular, is one trend G Adventures is currently seeing.

In the company’s survey, 77% said they considered the most important factor in their holiday choice to be that their money benefits local people.

While all-inclusive resorts and cruise ships will always have an audience, it just takes “a small group of people” to create a lasting change in how the industry operates, Poon Tip suggested.

And for the first time in a while, the industry, as it rebuilds, is collectively looking at ways of doing things better, Poon Tip said.

That's something to look forward to, he said, but it’s the traveller who may very well “dictate our change."