After a two-year pause amid the pandemic, Goway Travel’s yearly cricket match against Air New Zealand was rained out but event attendees didn’t let the weather dampen their spirits.

Hosted at the Toronto Cricket Skating and Curling Club, the event saw Goway welcoming its staff, Air New Zealand and Tourism New Zealand partners, as well as travel media on Aug. 30 in celebration of this 20-year annual tradition.

Although the much-anticipated match was unable to take place due to the wet field conditions, a few rounds of travel trivia ensured the evening was not without a little competition.

The event also marked one of the first major gatherings for Goway’s team since before the pandemic. 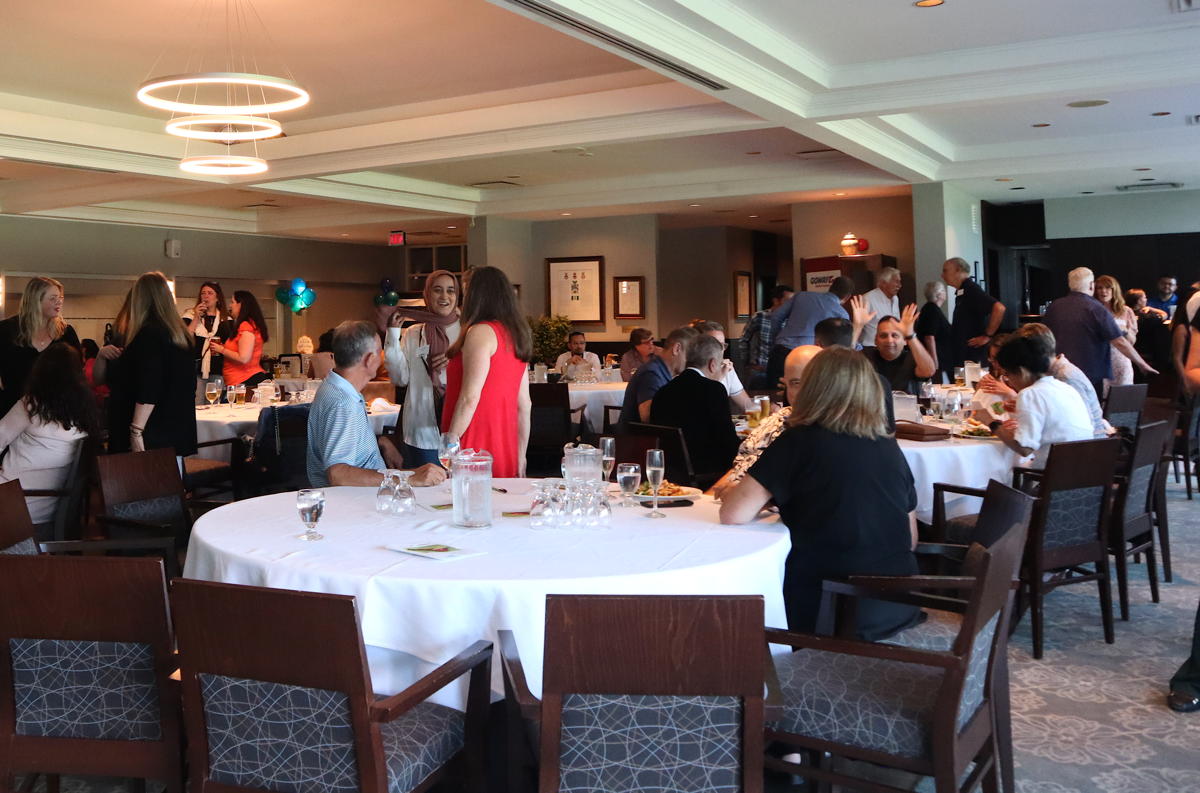 “We’re rebuilding like a lot of the travel industry and this is the best way for us to restore our relationship with Air New Zealand,” Goway president and founder Bruce Hodge told PAX.

Anthony Saba, vice-president, South Pacific at Goway Travel, said the match first took place thanks to a mutual love of cricket shared by Hodge and one of the former heads of Air New Zealand in North America.

“It was something unique for staff to do as a function and it’s grown ever since,” said Saba.

“Australia and New Zealand have been a key destination since Goway’s founding 50 years ago…we’ve always been a big partner of Air New Zealand.” 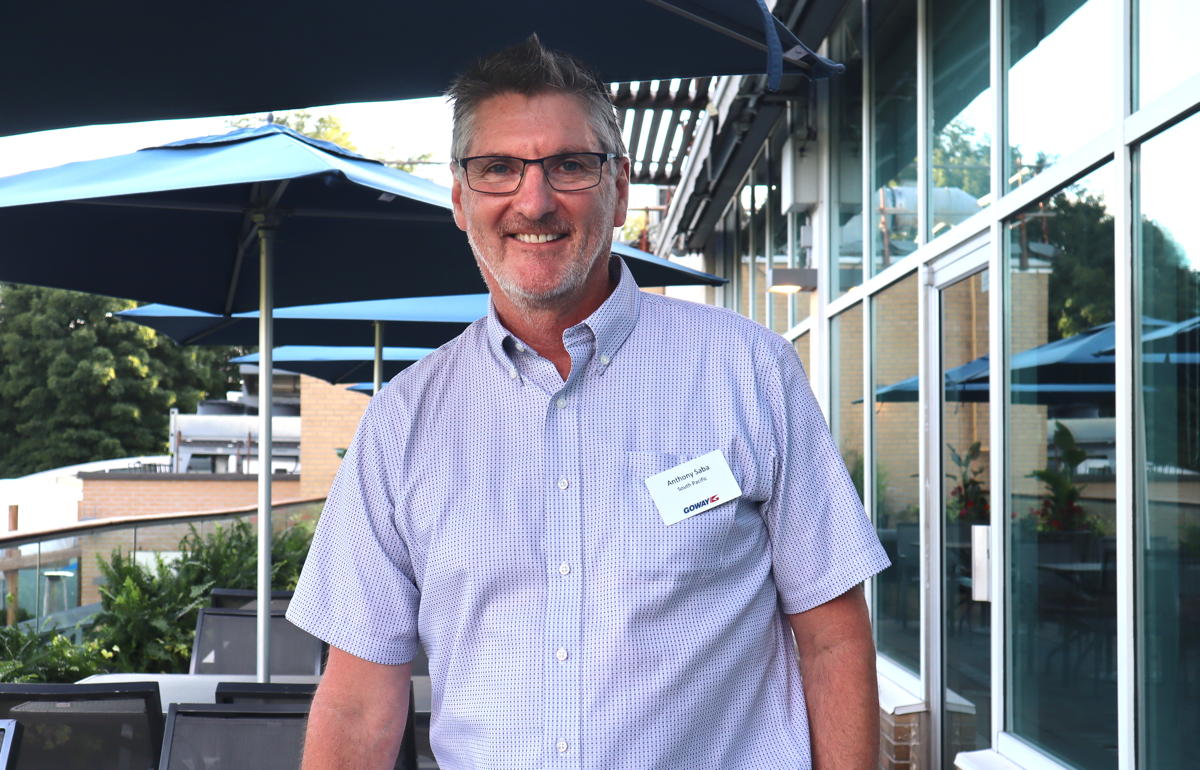 While the rain prevented Goway and Air New Zealand from renewing their friendly competition, Saba said the event was a wonderful opportunity for reconnection.

“What this is about is really restarting social events and restarting relationships with our partners,” he said, addressing attendees.

“To finally see Goway staff, our friends, the media, and our supporters here at an event – having some drinks, mingling, talking, laughing – it's been sorely missed.”

A new outlook for New Zealand

With New Zealand having relaxed COVID travel restrictions for visitors in June, Saba says demand for travel to Kiwi country is high.

“New Zealand was one of the last to really drop a lot of the vaccine mandates, so now…it's very easy to go to,” he said, speaking to PAX.

Saba recommends booking travel to New Zealand as far in advance as possible.

“It's a ‘big trip’ for people to do and a lot of distance – they're not necessarily looking to travel this year but the planning for next year is huge,” Saba said. “Next year for New Zealand, and the South Pacific in general, is going to be really busy…people who wait too long [to book] are going to find it difficult to get the best pricing and the best airfares.”

In September, Air New Zealand is poised to launch non-stop flights between New York and Auckland, which will initially operate three times per week, according to General Manager, Sales, Americas for Air New Zealand, Ben Evers-Swindell. 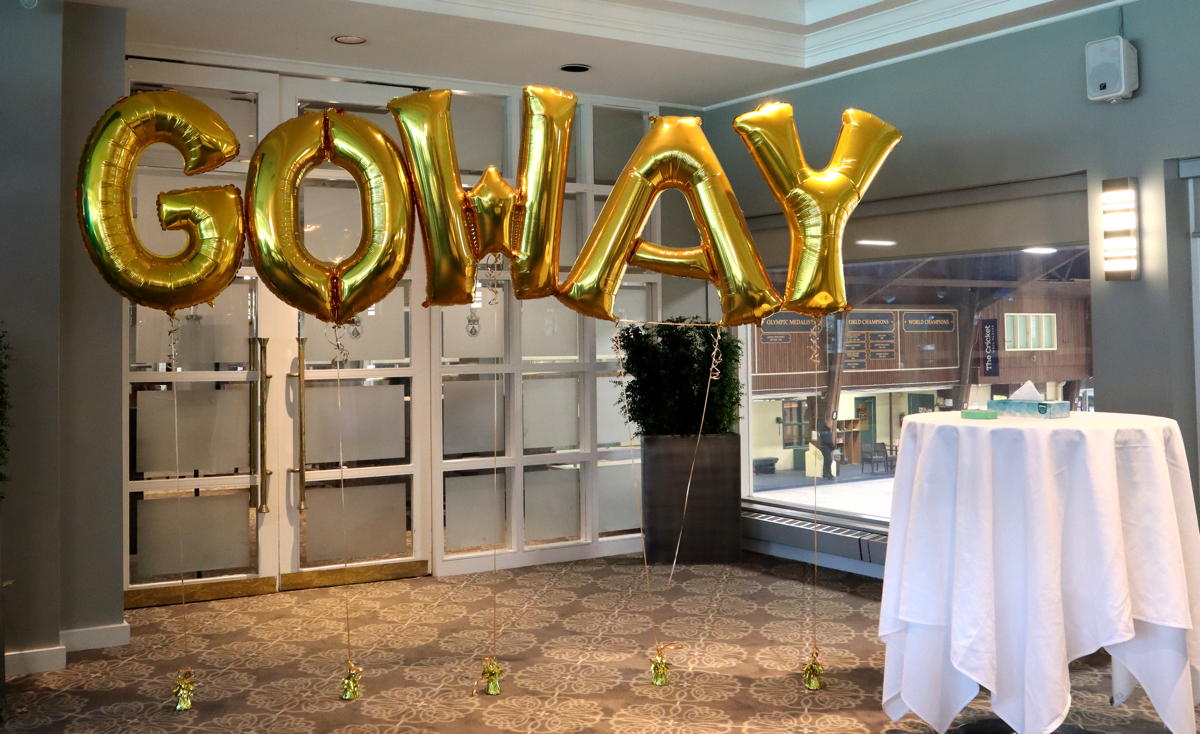 In Canada, the airline has resumed three weekly direct flights from Vancouver to Auckland.

Evers-Swindell says that non-stop flights between Toronto and Auckland could also be coming in the near future.

“It’s definitely on the table,” he said. “A lot of our Canadian business comes out of Toronto anyway, but they go via Vancouver.”

Evers-Swindell added that as pandemic restrictions have loosened, family travel, in particular, between New Zealand and Canada is showing strong signs of recovery.

“A lot of the Commonwealth countries – as borders open, you realize how important the connections between our countries are,” he said. “You can see it in the air movements – for visiting friends and family, the demand is huge.”

Saba noted that travel advisors can leverage the relationship between Goway and Air New Zealand. “Traditionally, we've got the best fares and had the best relationship in the way we can use those fares to put together packages,” he said.

Both Goway and New Zealand are eager to welcome back travellers, according to Saba. “New Zealand is ready – they've been shut down for far too long and the suppliers, they're ready for business; they're keen to get going,” he said.

“Goway is ready to deal with the inquiries. We are the number one to New Zealand and Down Under in general. We've come out of the pandemic – we believe – stronger and more prepared than ever.”