When Air Canada Vacations organizes a FAM, it never does things halfway.

This was the case once more, for the tour operator's recent ACV DreamMakers FAM in Jamaica, which ran from Nov. 4 to Nov. 7.

With 131 travel consultants from Quebec in tow, ACV headed to Jamaica to inspect several resorts in some of the destination's most popular tourist areas of Montego Bay: Runaway Bay, Negril and Ocho Rios. The agents were split into groups of three, allowing for smaller groups and more one-on-one time.

"Mega FAM is a tradition at ACV. The principle of this kind of trip is to invite the maximum number of travel consultants for a "wow" moment," said Jean-Luc Tremblay, area sales manager, Quebec. "This year, we chose Jamaica because it is a popular destination in the Canadian market. The agents need to know her more. We want to show that we strongly believe in this destination and that we want to sell as much of Jamaica as we can." 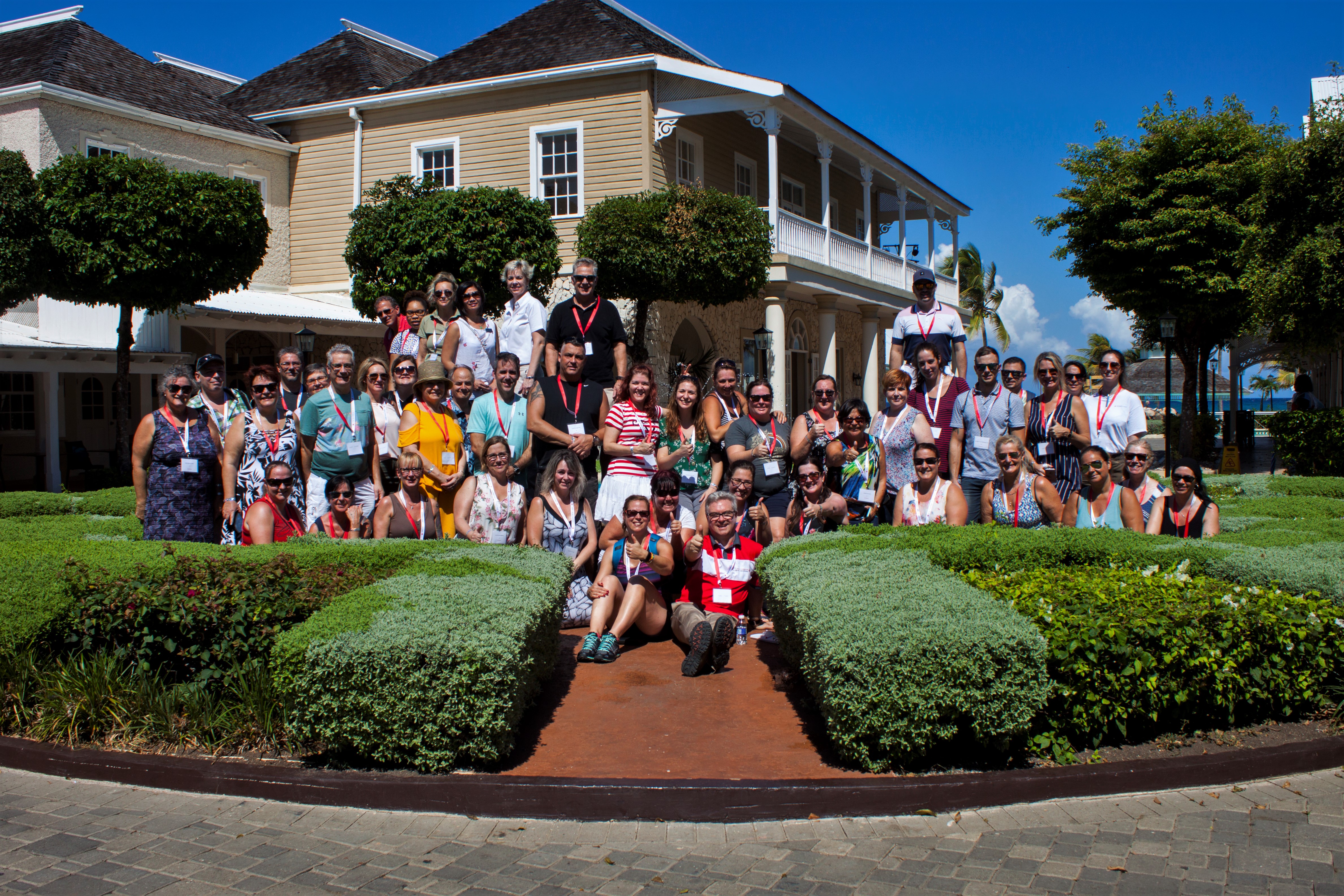 Group A's program, which PAX was a part of, visited 12 of ACV's 59 hotels in its most recent brochure, including:

ACV's Jamaica properties are a very varied offer, for all tastes (and also budgets), as Tremblay explains:

"Every hotel visited at this FAM had a different profile, with brands already known by the general public. It's reassuring for the customer, because they know [what to expect] before going there. The existing offer makes it possible to reach different clientele, as much the young people as the regulars who travel in the Caribbean." 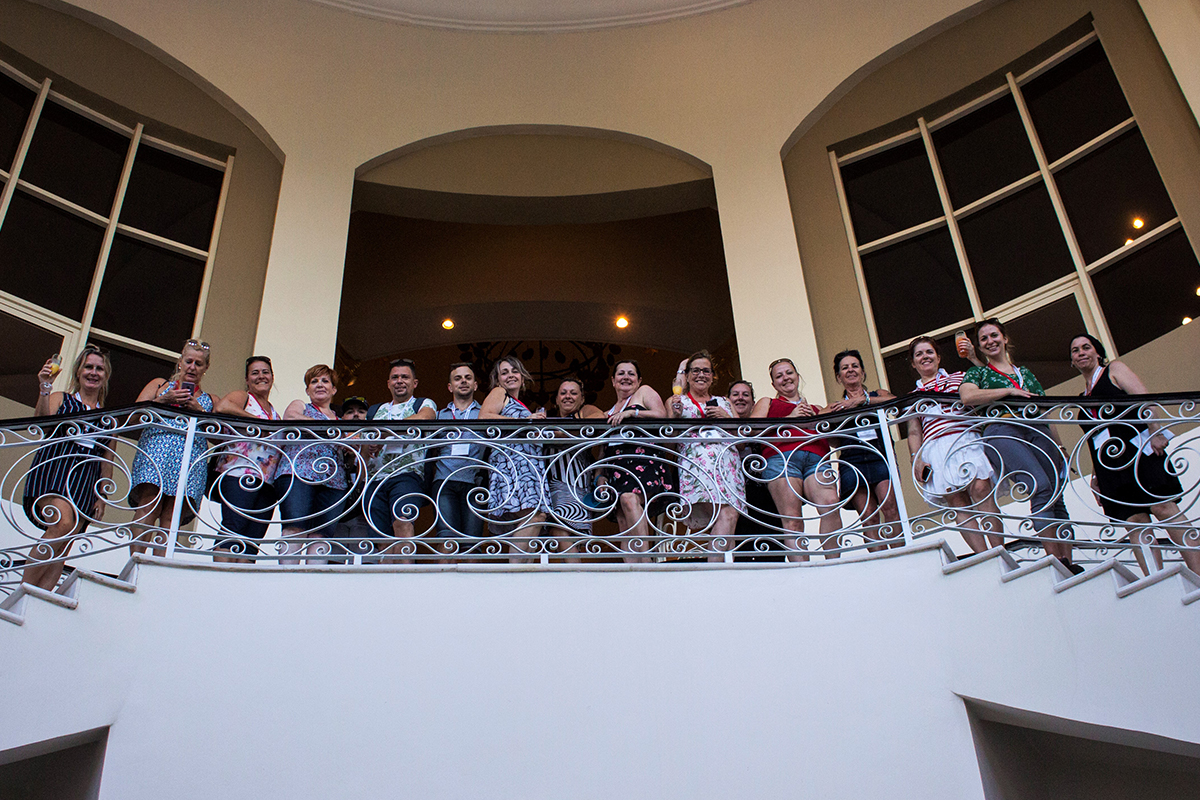 This winter, ACV is relying on two weekly flights from Montreal (YUL) to Montego Bay, aboard Air Canada Rouge. The flights will depart on Fridays and Mondays, from Nov. 1, 2019 to April 20, 2020, adding nearly 3,000 new seats for this winter season.

"At the last Montreal Travel Show (SITV), this is one of the most frequently asked-about destinations," Tremblay explained. "There is an undeniable "buzz" around Jamaica and agents are eager to discover this country so they can sell it better to their customers."

Louise Paquette, BDM at the Jamaica Tourism Board for Eastern Canada was on hand during the FAM trip to offer several answers to curious agents, including how to act on the desire to discover a Caribbean destination outside of the famous Mexico-Cuba-Dominican Republic triangle.

"It's a cycle and we're in a phase of rediscovering Jamaica. Last year, we reached 50,000 Canadian visitors. We have a lot to offer with several tourist areas, each of which has something different to offer: the history and colonial houses of Montego Bay, the nature and mountains of Ocho Rios; the beaches of Negril. Nevertheless, it's a destination that to some remains unknown...it's quite the opposite!" 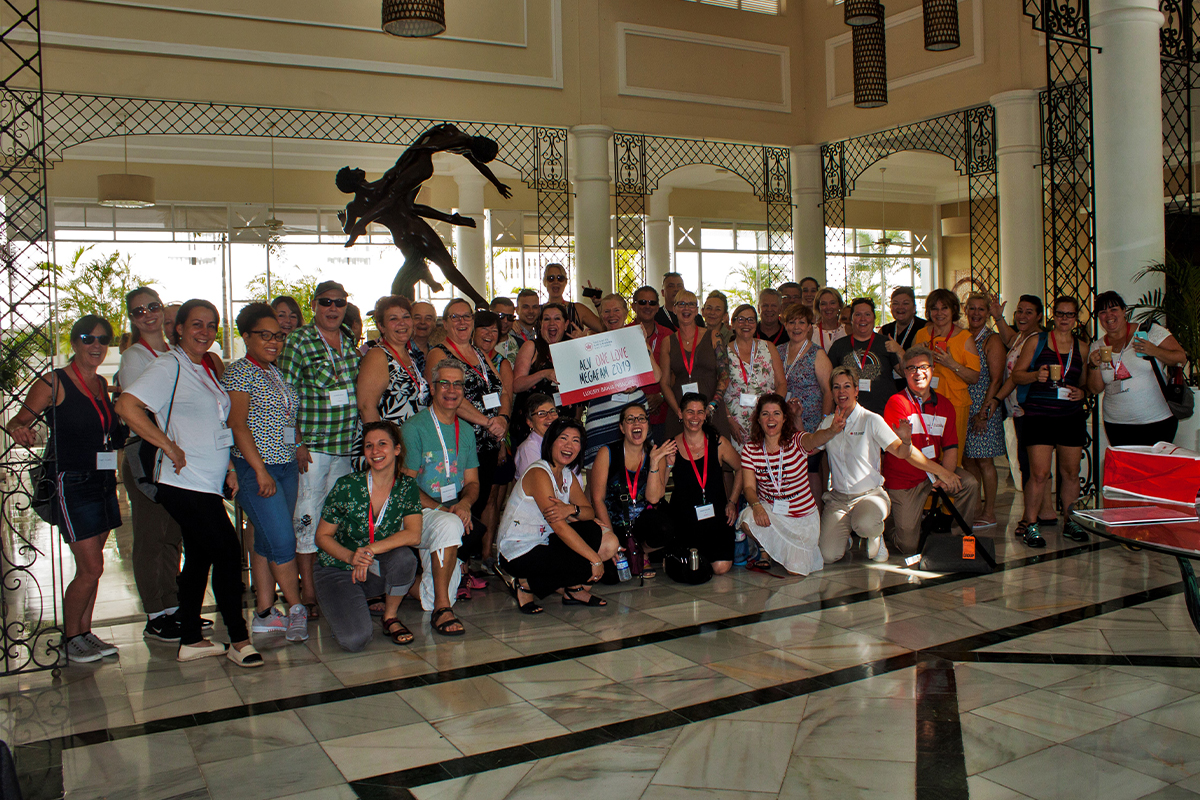 Back in August, Jamaica made international headlines after the Jamaican government announced that its state of emergency would be extended. To those who have not visited Jamaica, the state of emergency sparked worry that the destination was in turmoil, or experiencing a spike in violence, however as Angella Bennett, regional director for Canada of the JTB clarified, it's more protocol than anything else. More on that, here!