In search of Mayan gold: This travel agent left Alberta & reinvented himself in Mexico

When the COVID-19 pandemic brought his business to a standstill, travel advisor Stephen Sully packed his belongings and headed south to sun-soaked Mexico to look for Mayan gold.

A quest in search of buried treasure, you ask?

No – the 64-year-old Lethbridge, Alberta native, less than one year into travel agent career, had caught the scent of something richer: a now-or-never opportunity to tap into his creativity and start anew in Mexico as an expert in off-the-beaten path adventures.

“Despite the political uncertainty and scientific confusion, the travel industry is alive and well here in Mexico,” said Sully, owner of SWELL Destinations, speaking to PAX over the phone from his condo in Playa Del Carmen, where he now calls home.

It was kismet that led the travel advisor to uproot his life in Western Canada and move to the coastal resort town along the Yucatán Peninsula's Riviera Maya strip in October 2020.

Accepting an invite from Air Canada and AIC Hotel Group to participate in a FAM trip to Mexico earlier that year in July, Sully was among the first group of Canadian travel advisors to experience travel, firsthand, since the COVID-19 pandemic began.

The opportunity turned Sully into a social media machine.

Over the course of two weeks, spending time at three different all-inclusive resorts, Sully got to work writing articles about health and safety protocols, taking property photos and shooting on-location videos, offering a unique window into a reimagined world of vacation travel. 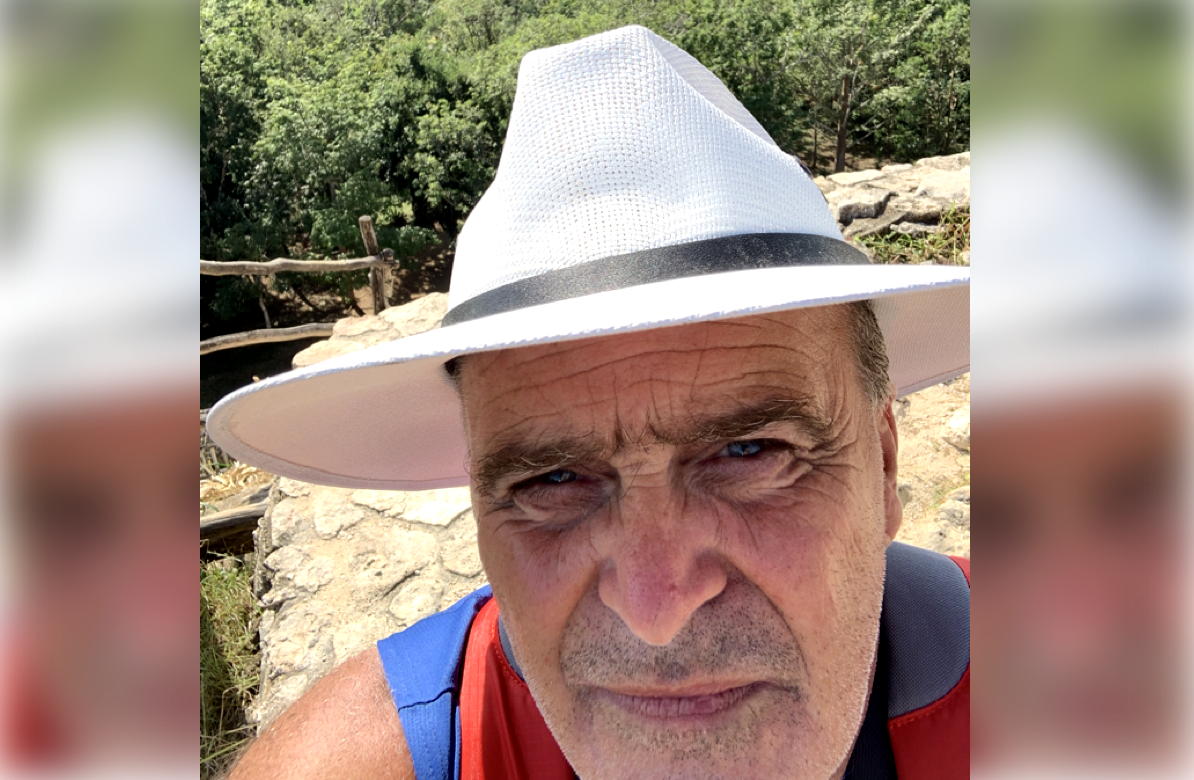 The content shined brilliantly, given the mystery and fear surrounding travel at that time, and for Sully, a retired construction professional who, up until that point, had never touched social media, the rush of discovering a new platform took hold.

“I’ve always been creative with writing,” he explained. “Social media just afforded me another platform.”

The feedback he received was positive, so Sully decided to trust his gut and make a life-changing decision: move to Mexico, for good, and document the country’s tourism recovery and local experiences from his own perspective.

Sully’s website, insearchofmayangold.com, hosts exclusive on-location content, which the travel agent, equipped with cameras and a knack for covering local life, now devotes the bulk of his time to producing.

“If you’re not ready for your adventure, follow me on mine!” reads the header on insearchofmayangold.com (the “gold,” said Sully, at first referred to Riviera Maya’s all-inclusive resorts, until he later expanded his criteria to include off-road adventures).

Nothing has seemed to have gotten in the way of his travel dreams either, despite ongoing travel and border measures.

“I became a vocal proponent of travel when others were condemning it,” Sully explained. “As I’ve always maintained – you’re safer flying to Mexico than going to Costco.”

American travellers, some of whom are now fully vaccinated, are keeping Mexico’s tourism scene alive and Sully, for all his work in the field, says he’s never felt unsafe.

“If you act smart, behave responsibly and follow the protocols given to you, your life will be Mayan golden,” he says.

Sully has always had a case of the travel bug.

When he was a child living in Germany in the 1960s, and with his Dad in the Armed Forces, he travelled to “almost every country in Europe” while growing up.

Becoming a travel agent later in life, after a career in construction, was a natural progression – even if COVID-19 brought his plans to halt less than a year into getting started.

“It was a two-headed coin,” Sully said. “I was lucky enough that I didn’t have clients travelling [when the pandemic struck], so I wasn’t subjected to phone calls, being put on hold and the refund fiasco.”

Without sounding flippant or arrogant, Sully is the first to admit that it was easy for him to pick up his life and relocate south.

He was divorced, single, retired and his health was in good standing.

“The circumstances of my life fell into place,” he said. “I thought, 'if I don’t do it now, then when?’"

Easing into life as a writer and videographer in Mexico has been an experimental one.

Sully’s content, at first, focused on pandemic protocols at all-inclusives – as a new resident, he spent his first 30 days staying at resorts, writing about safety measures and the limitations of what visitors can and cannot do.

Boutique hotels came next and then Sully started capturing on-the-ground encounters, as seen in his video series “Feet in the Street,” in which he films quick hits from local beach shops or stores or “anything a traveller would find interesting.”

Now, he’s about spotlighting “true Mexico” and avoiding the “Mexican Disneylands,” he said. 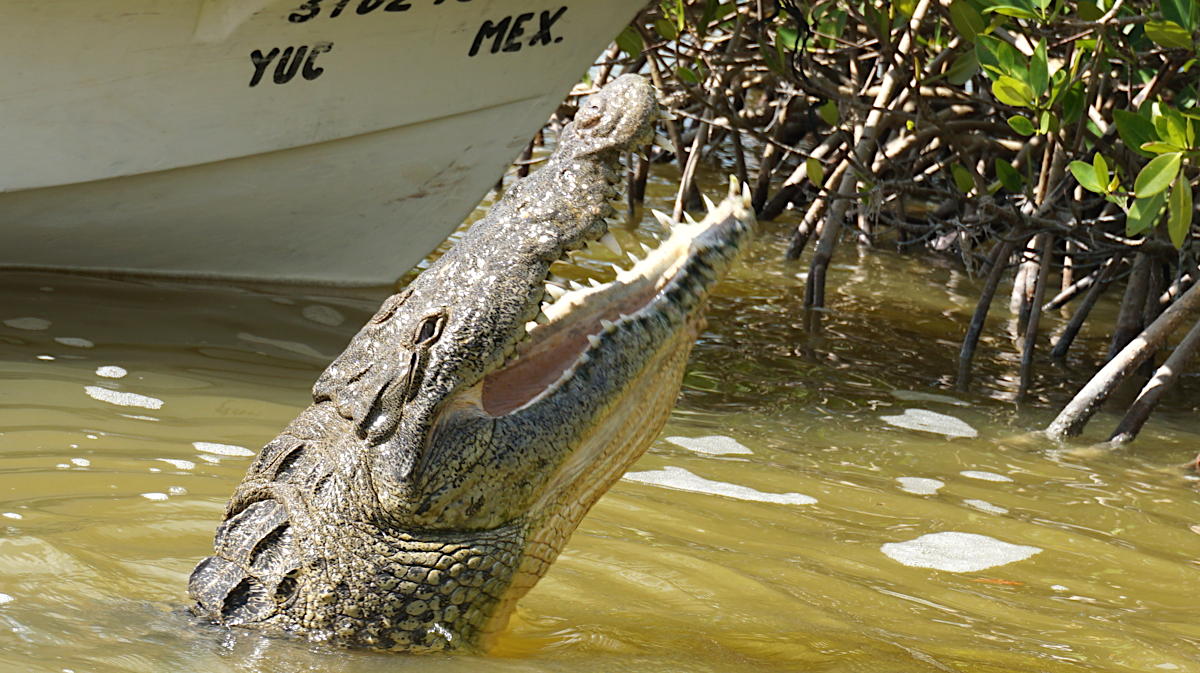 “I spent Christmas Eve with a Maya family in the small town of Santa Rita,” he said, listing off some of his most recent experiences.

From discovering private cenotes to feeding crocodiles to living in a Maya hut to photographing churches in towns like Valladolid to exploring the fishing villages of Río Lagartos, Sully’s adventures are inspiring itineraries that he’s developing for when travel returns.

Even if “there’s no one to sell to now,” he hasn’t given up on his business entirely, he said.

Has it been an easy road? Heck no.

The uncertainty around COVID-19 led to Sully’s own “crisis of conscience” about three months ago.

“As a new agent, I didn’t have a huge clientele to fall back onto. I was ready to pack it in,” he said. 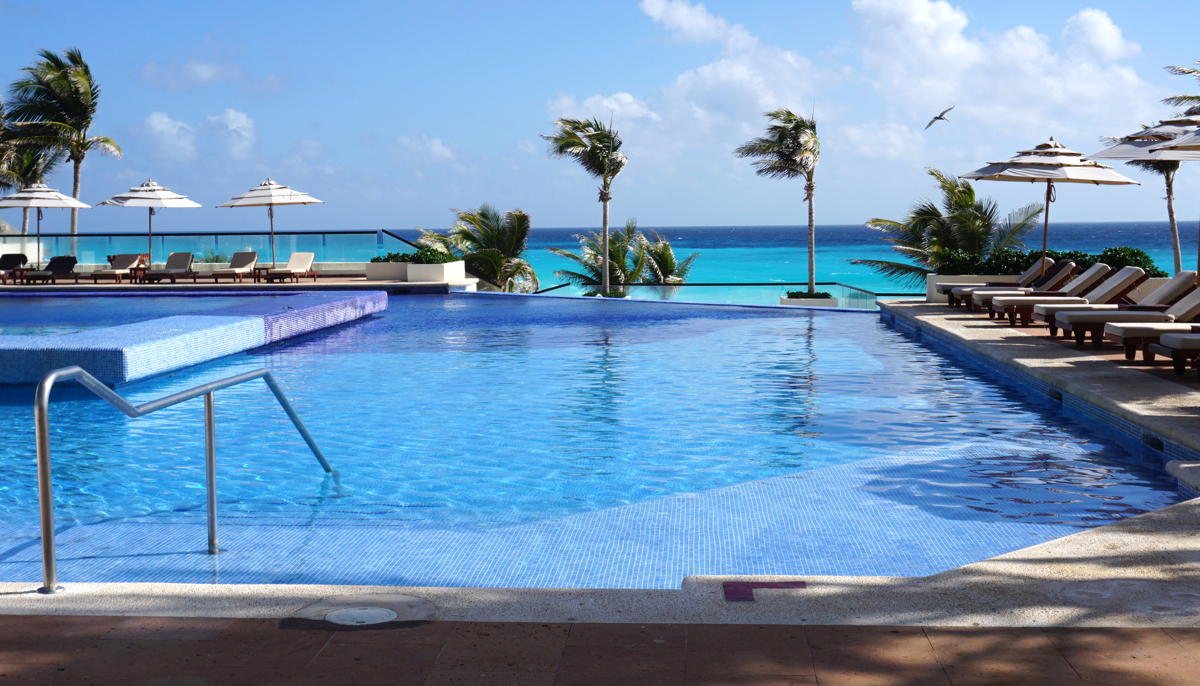 But the strong support he’s received from other travel advisors throughout his journey has kept him in the game.

“If there’s one thing I’ve found, it’s that travel agents are not being competitive with each other,” Sully said. “Many are sharing ideas and doing everything to help those who are struggling.”

A firm belief in carpe diem has certainly helped too.

“I have no idea what’s going to happen tomorrow,” he said, “but I’m living my best life today.”

Follow Stephen Sully on his adventures in Mexico here!