Recognizing his work as an entrepreneur and philanthropist, Sandals Resorts International (SRI) Executive Chairman Adam Stewart was conferred with an honorary Doctor of Laws degree at the 2022 graduation ceremony of The University of the West Indies (UWI) Mona Campus, held this past Saturday (Nov. 5) in Jamaica.

An ardent champion of possibility in Jamaica and throughout the Caribbean, Stewart leads a hospitality organization that is the region’s largest private employer with more than 15,000 team members spread across 24 resorts and eight islands.

Beyond Sandals Resorts, Stewart directs his family’s extensive media, automotive and appliance business holdings, and is the force behind international brands AC by Marriott and Starbucks entering the Caribbean market.

And while his business enterprises and acumen are highly regarded, his tireless work on the region’s most pressing issues – from access to healthcare and protection of natural resources to investment in education – is where Stewart shines.

It is for these reasons that Stewart was awarded the degree. 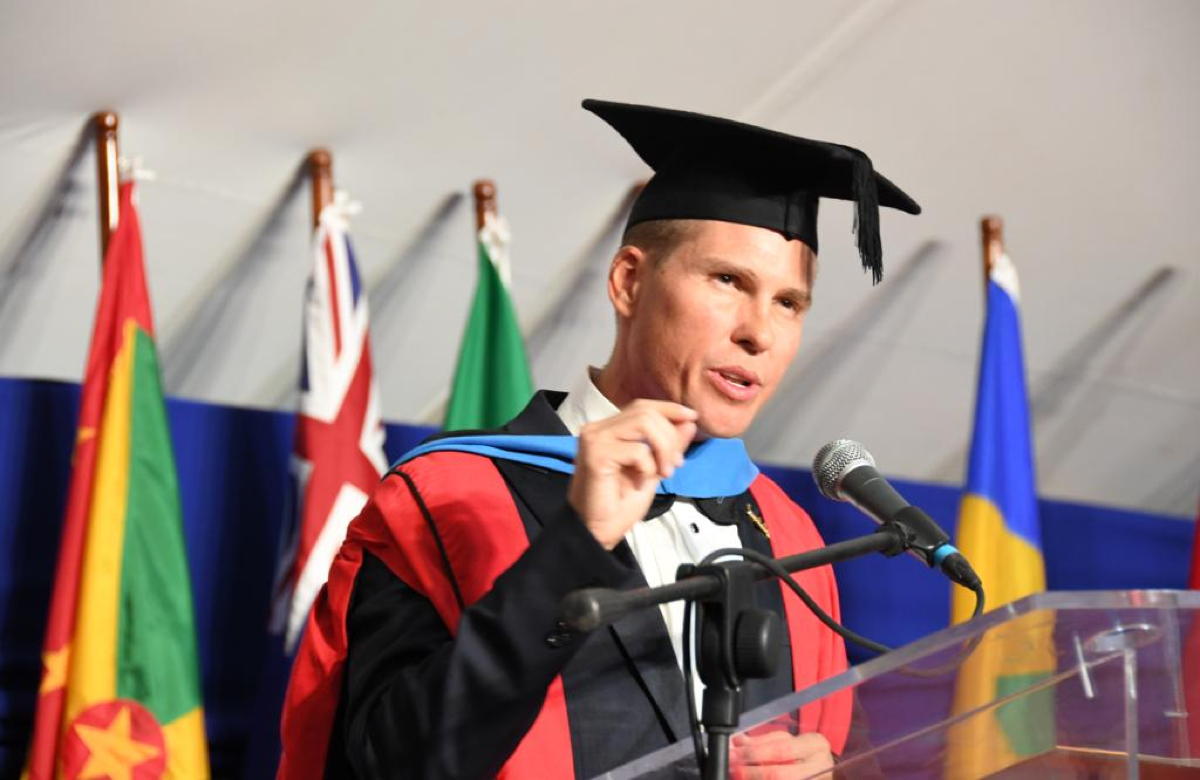 “I am humbled and so proud to be recognized by The UWI for the work I am passionate about. My father, the late Gordon “Butch” Stewart, taught me that opportunity is a gift not to be wasted. His tenacity and drive to make life better not only for himself and his family, but for his employees, community and country gave me the firsthand understanding of what is possible when people are given a chance. I accept this degree with a full heart and the promise to continue to earn the confidence this illustrious body has placed in me,” said Stewart.

Professor Sir Hilary Beckles, Vice-Chancellor of the University of the West Indies, said Stewart is “the embodiment of the modern renaissance man leading the charge in the Caribbean in the innovation and creativity critical to achieving high levels of growth.”

“His is the type of acumen and agility that The UWI prides itself on honing to meet the needs of our burgeoning region. Congratulations Dr. The Hon. Adam Stewart. Well deserved!”

Jamaica Tourism Minister Edmund Bartlett sent his regards from World Travel Market (WTM) in London, saying that he, “could not let such an important event pass without expressing how profoundly pleased” he was and offering his congratulations to “this young champion of Caribbean Tourism.”

“Not only has he so ably carried the mantle passed on by his late father, Hon. Gordon ‘Butch’ Stewart, but he has been taking the leading chain in the Caribbean to even greater heights,” said Bartlett.

Prior to becoming Executive Chairman of SRI, Stewart spent more than a decade as Deputy Chairman and Chief Executive Officer of the organization, leading the brand’s transition to its now Luxury Included signature and overseeing a period of great expansion that also introduced the region’s first over-the-water accommodations.

His efforts have been recognized by numerous hospitality industry awards including being named the 2015 Caribbean Hotel and Tourism Association Hotelier of the Year.

An entrepreneur in his own right, Stewart is founder and CEO of leading attraction and tour company Island Routes Adventure Tours, offering more than 500 tours in 12 Caribbean destinations, making it easy for visitors to authentically connect with locals and experience the region.

Stewart is also founder and President of the Sandals Foundation, the non-profit organization aimed at making a difference in the Caribbean communities where Sandals Resorts operates.

One hundred per cent of the monies contributed by the public to the Sandals Foundation go directly to programs benefiting the Caribbean.

He is also founder and active Chairman of the local non-profit ‘We Care for Cornwall Regional Hospital,’ which raises funds to improve hospital facilities and chairs the country’s Tourism Linkages Council, which seeks to enhance the capacity and competitiveness of local suppliers, making the strength of tourism work for all.

For his outstanding contribution to tourism and the hotel industry, Stewart received the Order of Distinction (Commander Class) in 2016 and later that year, was named the Caribbean American Mover and Shaker – Humanitarian of the Year by the Caribbean Media Network.

In 2017, the Caribbean Tourism Organization (CTO) honoured Stewart with the Jerry Award for outstanding contributions to Caribbean development.

Under his leadership in 2020, SRI responded to the Jamaican Government’s call for COVID-19 relief, handing over Sandals Carlyle Resort free of charge for 18 months and donating JA$30M for the purchase of care packages.

Stewart sits on the Board of Directors of Wysinco Group Limited and is a member of the Executive Committee of the World Travel & Tourism Council (WTTC).

A graduate and active alumnus of The Chaplin School of Hospitality & Tourism Management at Florida International University (FIU) in Miami, Stewart recently orchestrated a partnership between FIU and The UWI, where he serves as Ambassador of the Western Jamaica Campus. 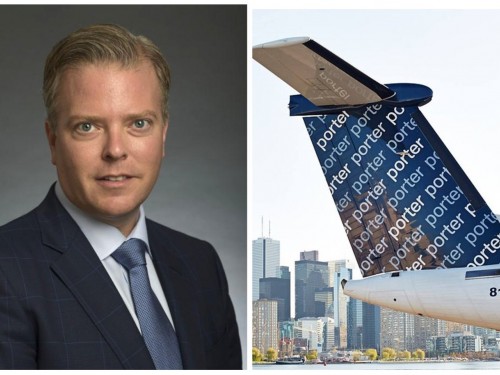 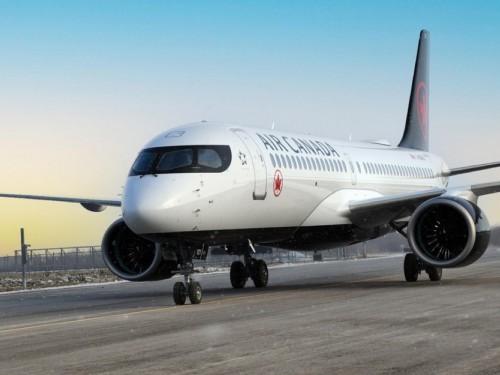