Derek Lloyd, national director of sales in Canada for Norwegian Cruise Line (NCL), has worked in travel since he graduated from the University of Guelph in the mid-’90s.

“Having said that, I worked my way through school waiting on tables. That was a tough job!” Lloyd recalls.

Lloyd started with Norwegian in 2006 when he was appointed director of business development for the Canadian and Northeast U.S. markets.

That opportunity allowed him to oversee all sales and business development functions in the region, including contract negotiations, tour operator & consortia account management and customer relationship development.

In his current role at NCL, Lloyd, who is lives in Toronto, works with a team of seven BDMs in Canada.

“They’re out there day-to-day, working with our accounts. I’m just here to support them!” he says.

What does Lloyd love most about working in travel?

“I’d have to say that not only does the industry allow us to see some great places in the world – my claim to fame is that I was on all seven continents in 10 months – but the people in it are so passionate about their jobs!” Lloyd tells PAX. “Ask anyone in the industry to talk about what they do and they light up!”

Here, PAX checks in with Lloyd to chat about a memorable trip to Nassau, his magical connection with electronics, and a sad story involving a suit and a spilled glass of orange juice.

Derek Lloyd (DL): My iPad, which I’m using right now, as with the ever-shrinking seat size on aircraft these days, it’s about the only keyboard that’ll fit!  Also a big fan of my noise cancelling headphones. They make long flights somewhat bearable.  Finally, I have a great set of fold-up running shoes that I bring everywhere so I never have an excuse for not going to the gym! 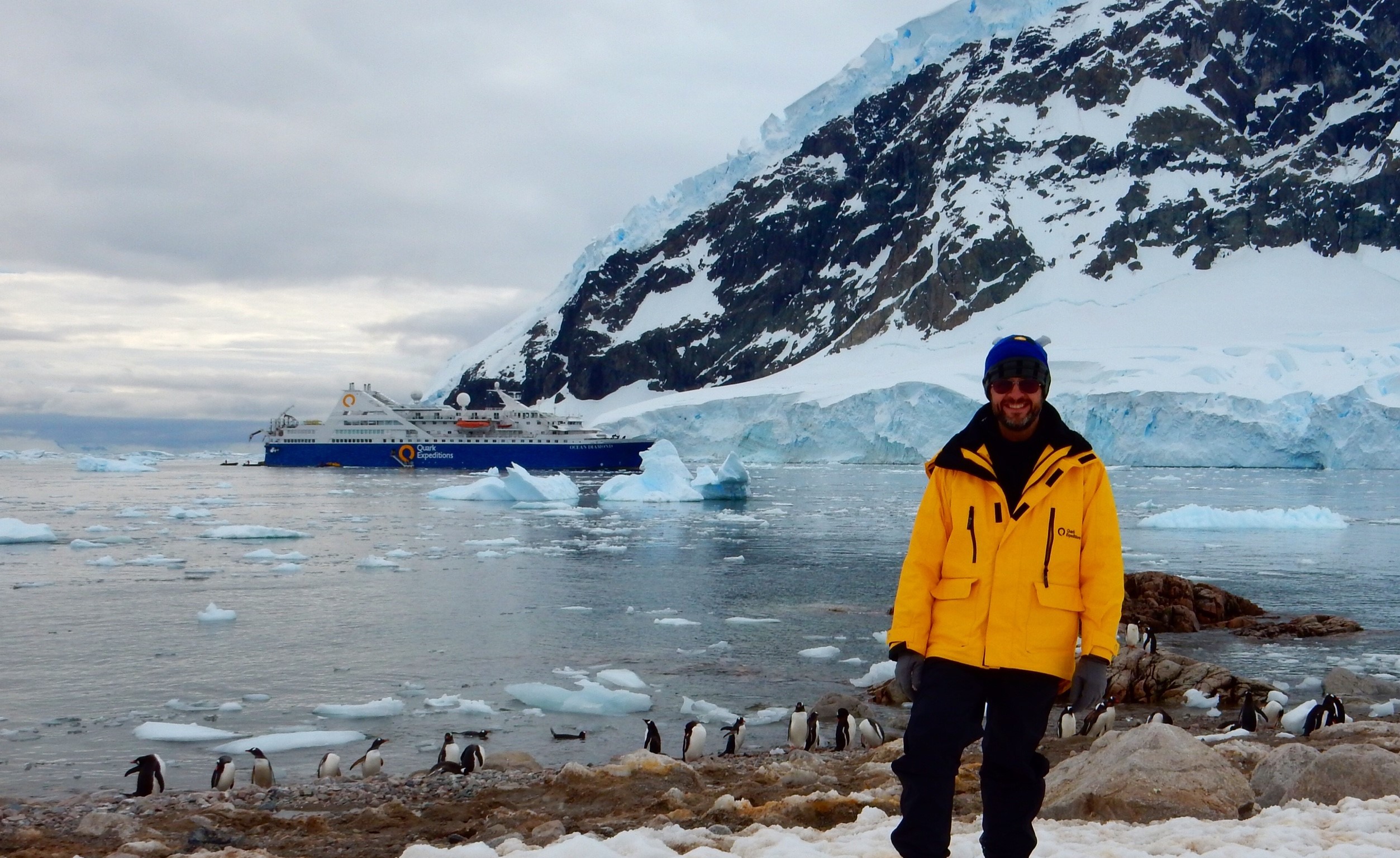 DL: My favourite spot is always my next one!  I try to not go to the same destination twice as there are so many great destinations in the world to explore.  If I had to choose somewhere to go back to I’d have to say Japan. The people are so fantastic and, of course, the food!  Wouldn’t take much to convince me to go back, again and again, to France, too, for pretty much the same reasons!

DL: I’d have to say YVR [Vancouver International Airport]. Not only is it beautiful, but since I lived in Vancouver for many years, it always feel like I’m coming home.

DL: Not sure if it was my first one, but I remember a trip with my family to Nassau where I got to sit up front – I think it was a 747.  That certainly made an impression. I thought my Dad was the most important person in the world if he got to travel like that. I only found out later we just got really lucky and were upgraded as the flight was full! 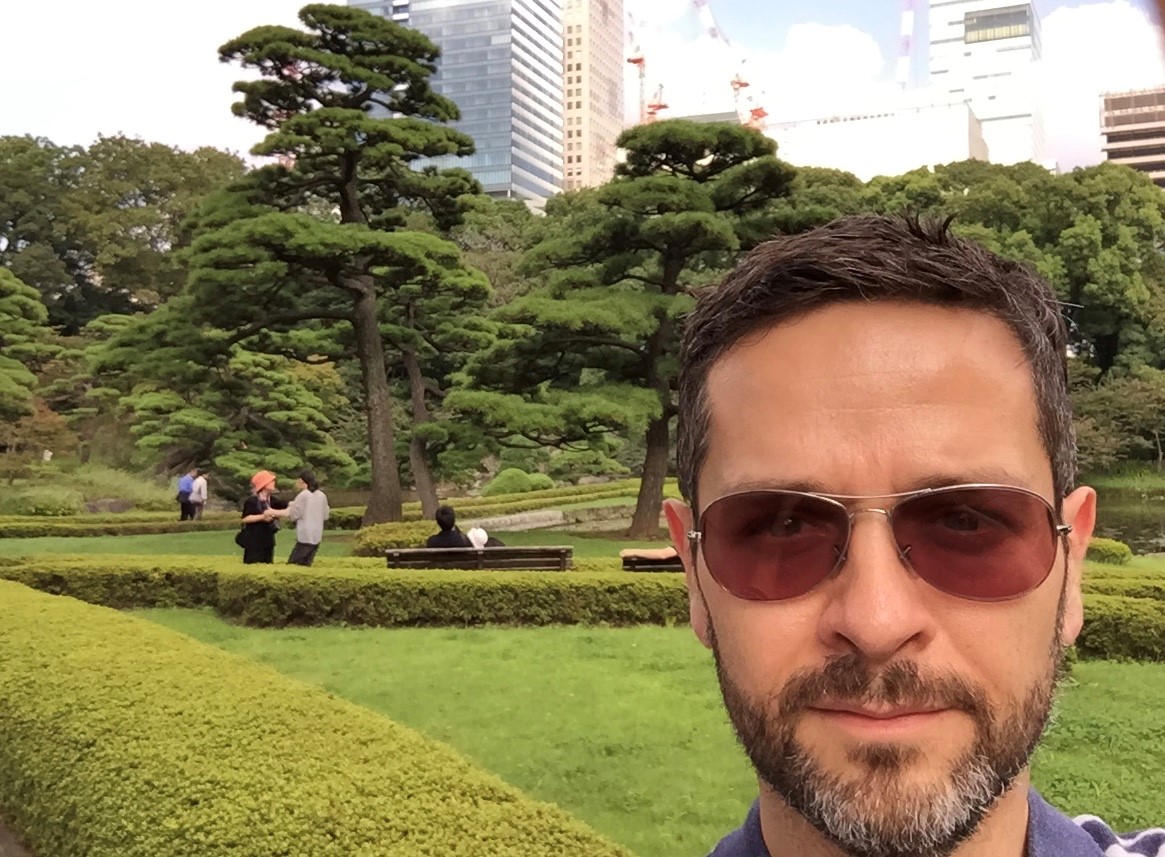 DL: I don’t tend to buy things, I splurge on experiences.  About two years ago I was fortunate enough to be in Lisbon and my girlfriend and I stumbled on a Michelin star restaurant that had a last minute cancellation.  We did an eight course tasting dinner with paired wines while overlooking the city that I can still taste. Even if the price was pretty much a mortgage payment!

DL: Of course delays are up there, but I’d say it’s people that never step out from behind their cameras.  There’s nothing better than putting away all the electronics and just appreciating where you are.

DL: For some reason I have this connection with anything electronic.  Any time somebody tries to show me a problem their having on their computers, phones or tablets, it immediately starts working as soon as I get within two feet!  I do have a feeling at some point in the future I’m going to be the one who accidentally activates SkyNet.

DL: I remember this one time we were inaugurating a new ship out of Boston, followed by New York in December.  For some reason I thought it would be a good idea for me to fly to Toronto in between (even though I lived in Vancouver at the time.  Naturally there was a winter storm, and during the flight, the attendant spilled an entire glass of orange juice on my lap, and I was wearing the only suit I had brought for the trip.  When I finally made it to Toronto my bags hadn’t made it on the plane, and due to the storm pretty much all the stores were closed.  I spent the day in sticky clothes trying to find anything that was open.  Oh the glamour of the job! 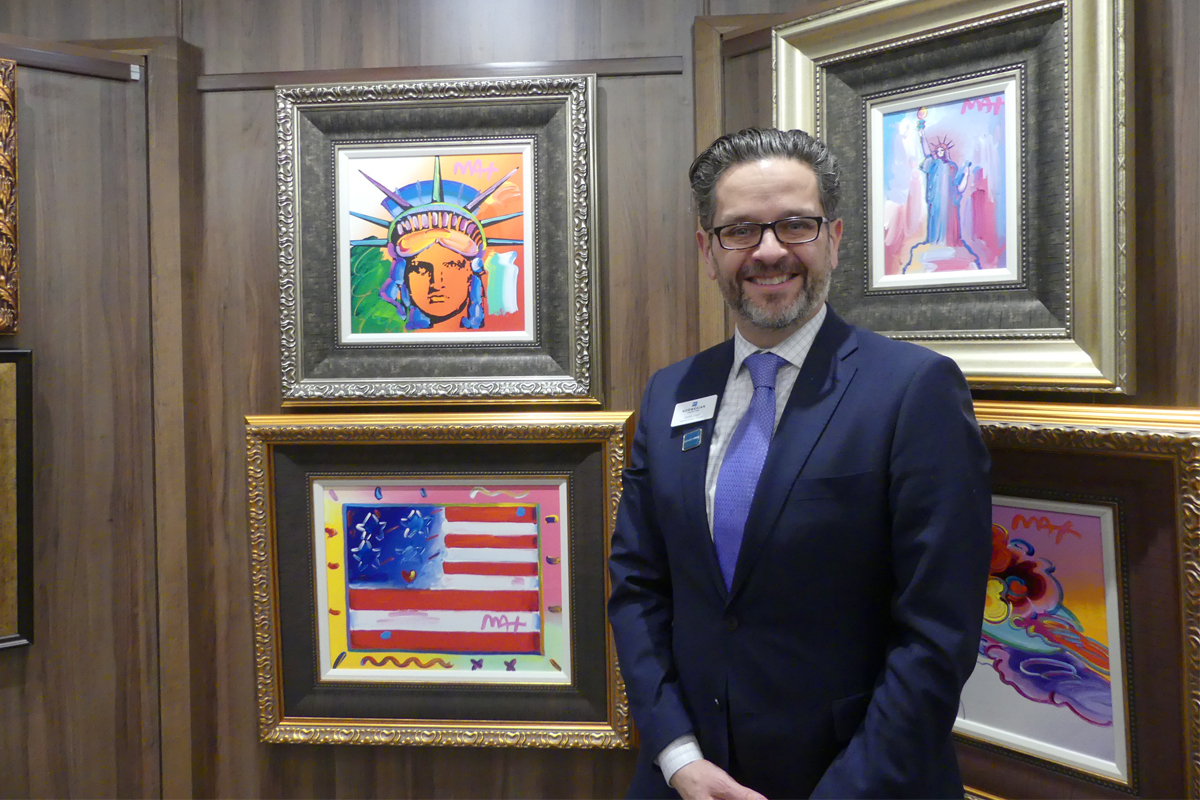 DL: Usually window shade down. I’m often trying to get caught up on emails so the glare kills me.

PAX: What should travel agents know right now about NCL?

DL: The NCL product has been elevated in recent years with new additions to the fleet, plus complete refurbishments of our other ships.  Also, the fact we’re the most all-inclusive cruise product in our space means that our commissions are way better than they ever were.

Princess has sold two ships from its fleet