Rod Hanna is leaving his position as Director of Sales - Canada at the Saint Lucia Tourism Authority.

The travel pro's contract ended June 30 after nearly four years with the organization.

"It's been a great experience," Hanna told PAX. "I really enjoyed working with such a lovely destination. However, like many in our industry, the pandemic eventually took it's toll on organizations and their personnel."

Hanna was promoted to the director of sales position in June of 2019 after previously working as Saint Lucia's national trade sales manager. 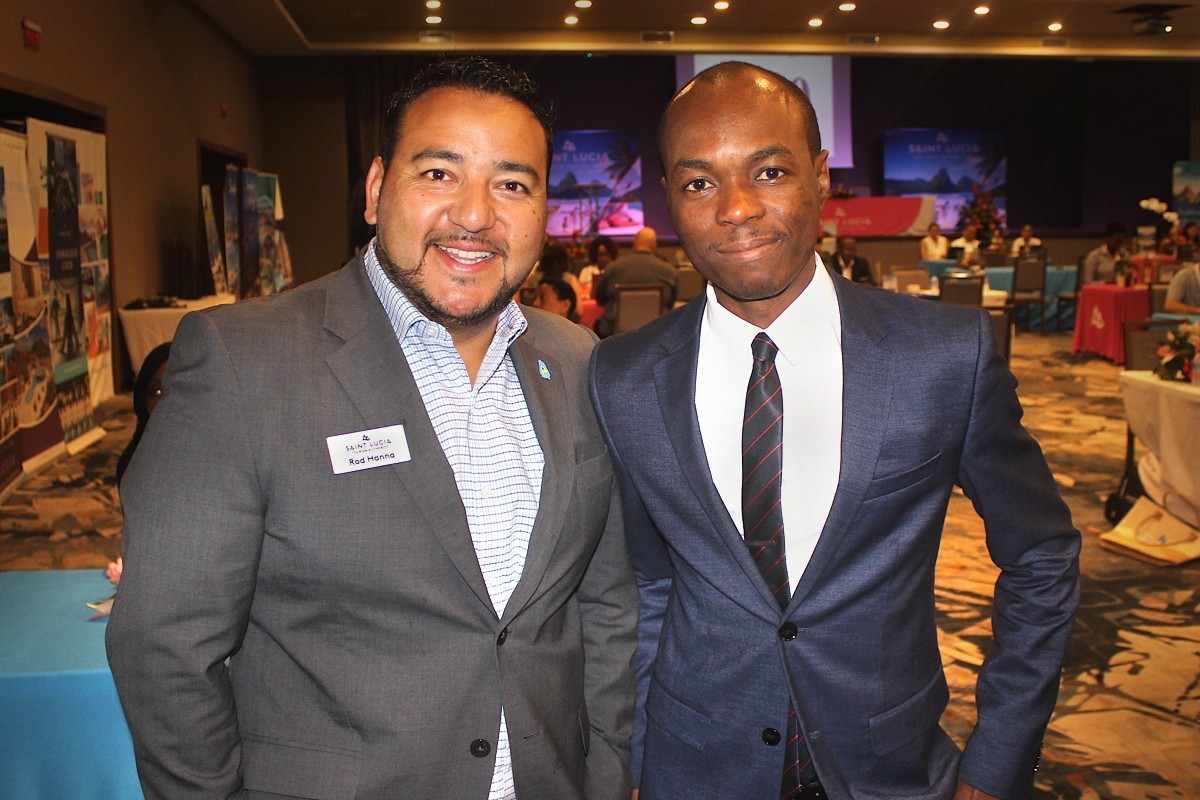 Over the years, Hanna, known for his engaging posts on social media, coordinated several agent FAMs and press trips (including this one that PAX attended in August of 2019) and dozens of industry webinars in Canada and Latin America.

"I can honestly say a big thank you to travel professionals for their support of Saint Lucia as a destination and of me personally as well," Hanna said. "It hasn't been easy for anyone these past few months, but ultimately we were able to see that in this industry, we support each other when it matters most."

"But mostly, her wonderful people," he said, noting that he will continue sharing posts and pictures on social media for the travel industry "in some sort of capacity."