When one thinks about it, the worlds of hockey and coach tours are not far removed: groups of individuals shuttle between destinations for a night or two at a time, sharing the same mode of transportation and bonding over a common passion.

It was perhaps this similarity that prepared Collette’s Canadian VP Ron Lonsdale for making the transition from the rink to the tour operator sphere, shifting from a prospective professional hockey career to a successful stint in the Canadian travel industry, nearly 30 years and counting.

Lonsdale got his first taste of travel as a member of the Humber College hockey team, playing throughout North America, which eventually lead to a defenseman position on the Medway Bears in 1991 – a team in the now-defunct British Ice Hockey Federation.

While the prospect of going pro was on the horizon, Lonsdale concedes that his skills on the ice weren’t NHL-caliber. However, all the travel experience in Europe would lead him down another career path and it wasn’t long after returning home in 1993 that Lonsdale was recruited by a certain Rhode Island-based tour operator looking to expand into Canada.

After serving as a BDM for a year, he made the move to Director of Strategic Partnerships in 1994, a role he held until 2017 when he was named Vice-President of Canada. Learning from others was particularly crucial in taking on the VP role, he explains, as the position was brand new and required definition.

“The culture of our company is very passionate and knowledgeable – we’re very enthusiastic people,” he says. “The mentoring I was given, the hands-on aspect of it, helped me immensely. Also, learning from my travel agent partners – just hearing about their business and clientele – they told me that the most important thing is to be able to trust you: your company and product. They want to be understood; their goals, fears and needs, and they wanted value to outweigh the price." 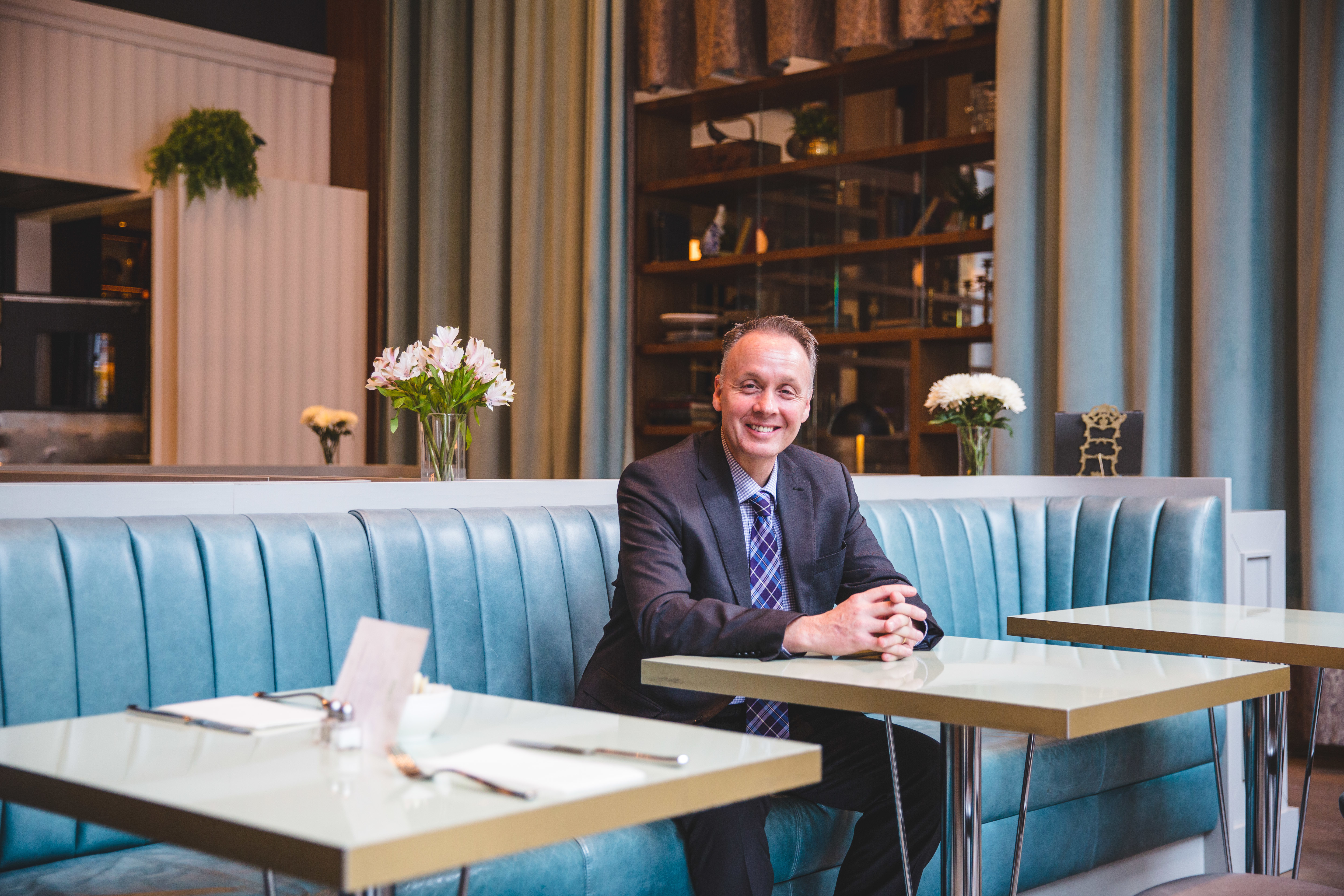 Last June, as the top teams in the NHL vied for the Stanley Cup, Collette marked 100 years in the travel industry, a milestone thus far achieved by very few companies. So what’s the key to staying innovative heading into a second century?

According to Lonsdale, it comes down to a keen company-wide eye on trends and factors affecting travel, coupled with an ability to respond and adapt quickly to those changes on both sides of the border.

“It’s all understanding our markets, the strength of the Canadian dollar versus the U.S. and the Euro and understanding the political landscape. It requires a lot of attention to detail.

“Being a family-run company, we’re more streamlined and efficient; we’re able to deal directly with our CEO and CFO. We can make quicker changes as we work very closely; there’s a lot of synergy and collaboration between the U.S. and Canada.”

In terms of product, examples of this innovation include Impact tours, allowing guests to give back in-destination by participating in charitable efforts; and a relaunch of the Explorations line, offering small group tours averaging 12-15 guests with a focus on areas of interest such as culture, history and cuisine which has drawn a lot of interest from Canadian agents, Lonsdale adds.

Agents: the most important team member

With travel agents as the main distribution channel for Collette, Lonsdale explains that keeping them up to date on the latest product and selling techniques is paramount. But it’s not enough to simply conduct a presentation or webinar – they have to feel like part of the team.

“Travel agents are the true driving force to us,” he explains. “They’re vital – only 50 per cent of all travel product is online – and while the consumer is a lot more savvy and educated these days, they still need the recommendation of an experienced travel professional. We care about our agents as people first and we’ll be focusing on the whole person, introducing broader skills and learning to expand the agents’ knowledge beyond product detail.”

While it’s a different type of team than the one he once played for, Lonsdale says that the spirit of camaraderie has kept him with the same squad for many seasons.

“I work for an amazing company and I attribute my long career to the culture of our company; it’s the passion and the knowledge and the social responsibility.

“I call it ‘living the dream.’ It’s an old cliché but if you love what you do, you don’t work a day in your life.”

Special thanks to Le Germain Hotel Toronto Mercer for providing the location for this month’s photo shoot. Learn more at www.legermainhotels.com. 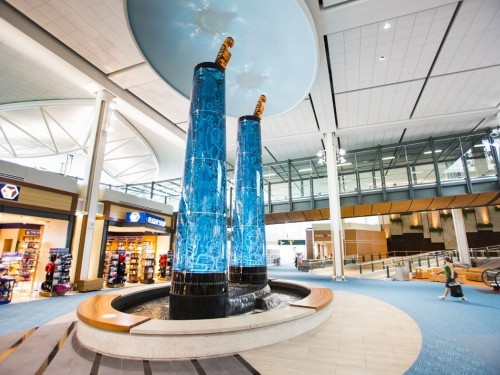