PAX on Location: We take to the High Atlas Mountains of Morocco

“I’d like you all to learn this phrase,” said Lahcen Hamyouy, on our first night in Marrakech. “Repeat after me,” he encouraged our group of 10. “Salaam-Alaikum, ‘sa-laammm, a-lay-koom," he pronounced, "it means ‘peace be unto you’ in Arabic.”

Salaam-Alaikum, we repeated, smiling at each other as we gathered in the hotel lobby of Hotel Gomassine, our starting point for what would soon be an exhilarating, eight-day adventure with Intrepid Travel.

“And if you want to say it back, you say ‘Wa-Alaikum Salaam’, and this is followed by a kiss on the cheek, and then the other cheek, and then back to the first cheek,” Hamyouy continued.

“But what if you haven’t seen each other in a really, really long time?” someone in the group asked.

“Well, then, you go back and forth for a bit, and then, you get married!”

With a round of laughs we hopped in a cab, and set out into the night to get a feel for the city of Marrakech, where we would stay for a total of two nights, before heading to Aroumd.

Part 1: Making our way through Marrakech

Helmets? Check. Both brakes work? Check. Got in shape before this trip? You’d better hope so! After enjoying a local meal in on the first night, day two of Intrepid Travel’s Morocco: Hike, Bike and Horse Ride tour had all 10 of us cycling through the streets of Marrakech, just before 9 a.m.

Pedalling alongside the medina walls of Marrakech, the group entered the grounds of the Royal Palace of King Mohammed VI. 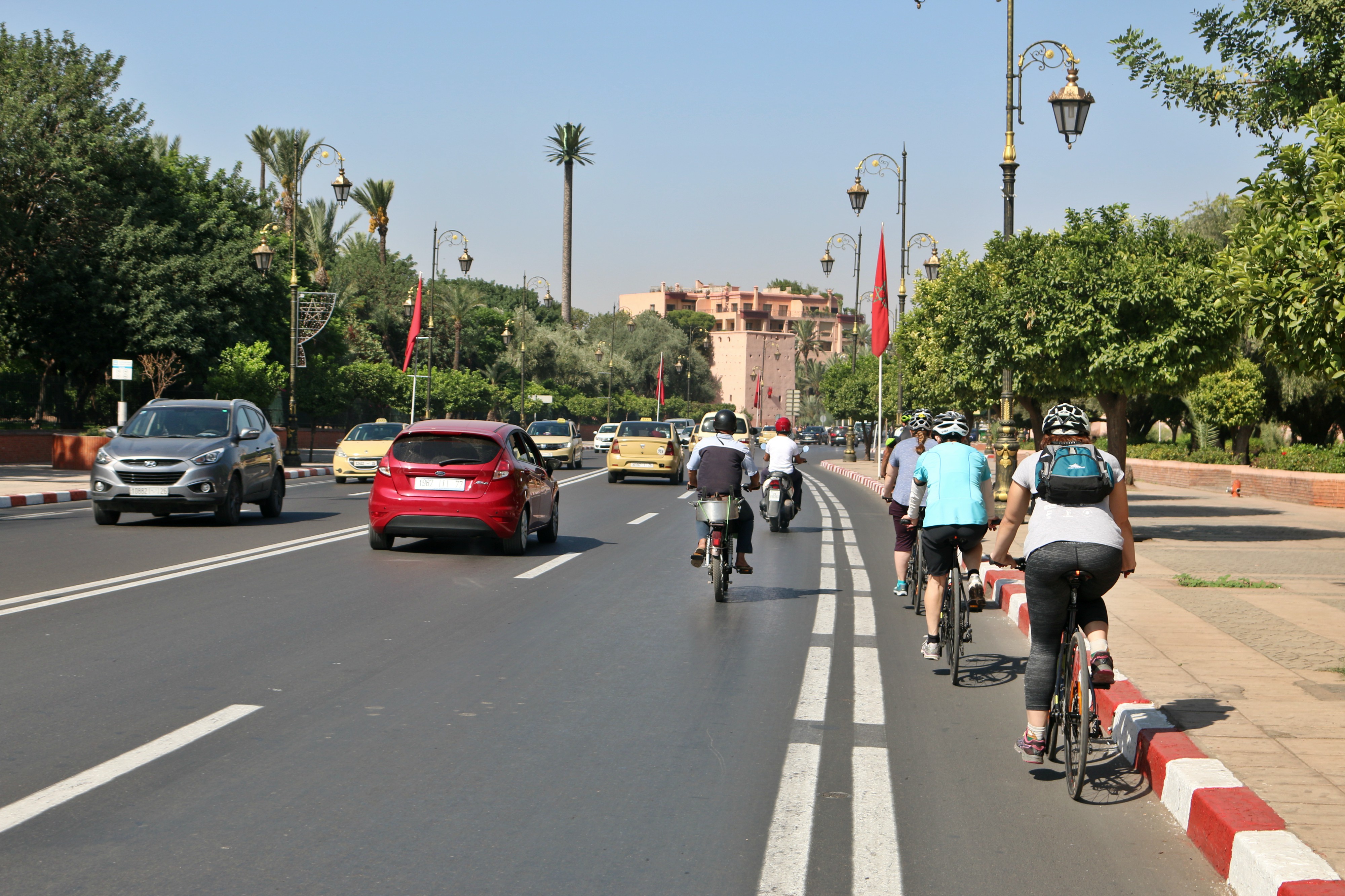 Nineteen kilometres later, we had pedalled through congested intersections and the smallest side streets, looped past a few roundabouts, and finally, to the delight of everyone, we closed in on the labyrinth that is Morocco’s Medina Market.

Travellers who dream of coming to Morocco inadvertently dream of this spot—by day, the square is a whirlwind of colour, sounds, and sights, as snake charmers hum notes into pungi, seducing levitating cobras; hawkers call out the day’s prices on clay ceramics, hand-woven rugs and local treasures; horses and carriages stomp by, and thousands of people, locals mingling with tourists, cram into the centre hour after hour. 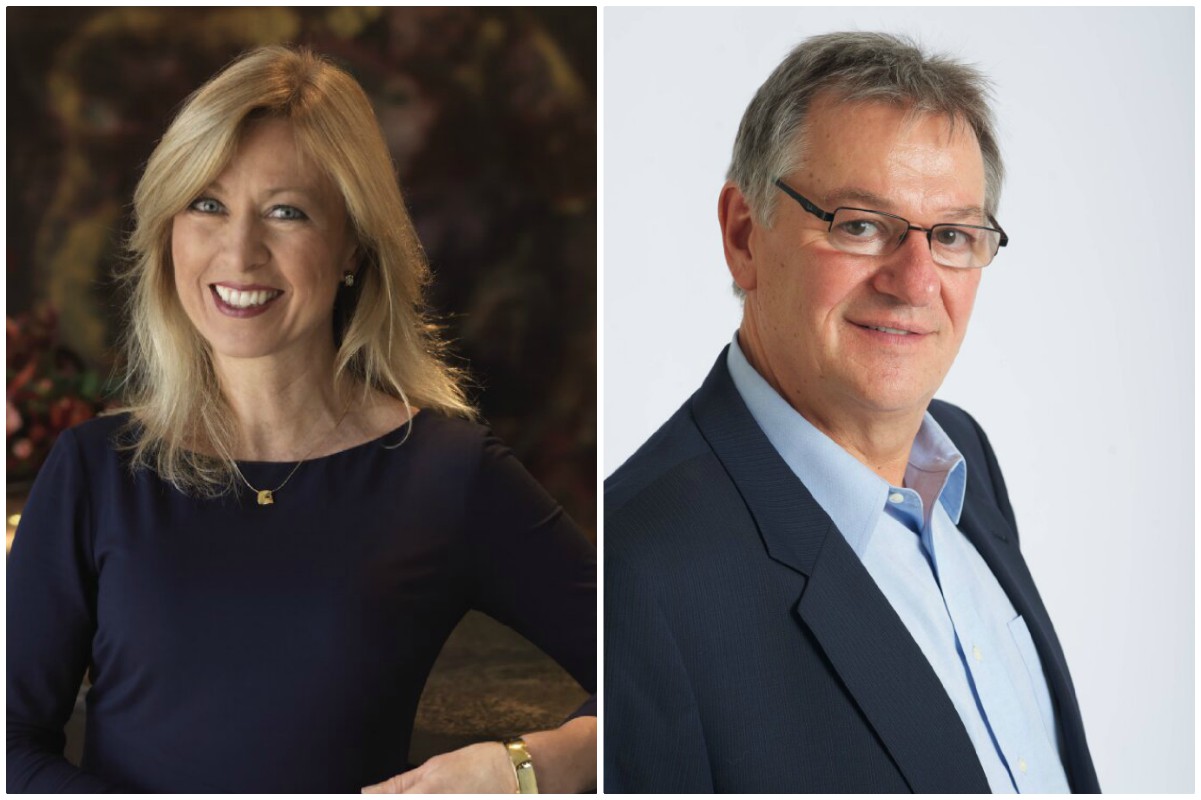 And, once the sun goes down, the scene repeats itself, a beautiful contradiction being the call of the Koutoubia Mosque, where the Maghrib prayer rings out just before sunset, and the Isha, the fifth and final prayer, echoes shortly after 8 p.m. 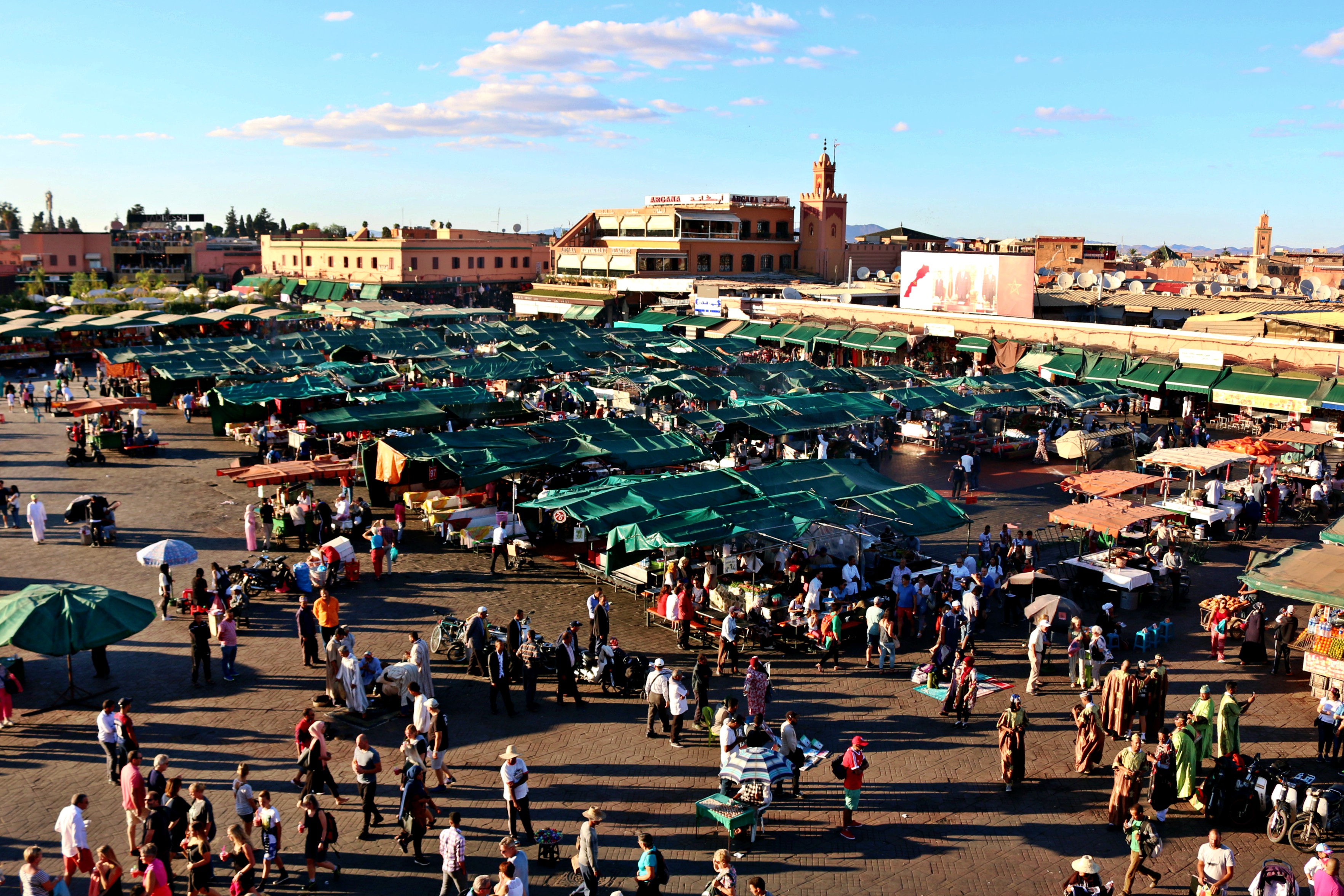 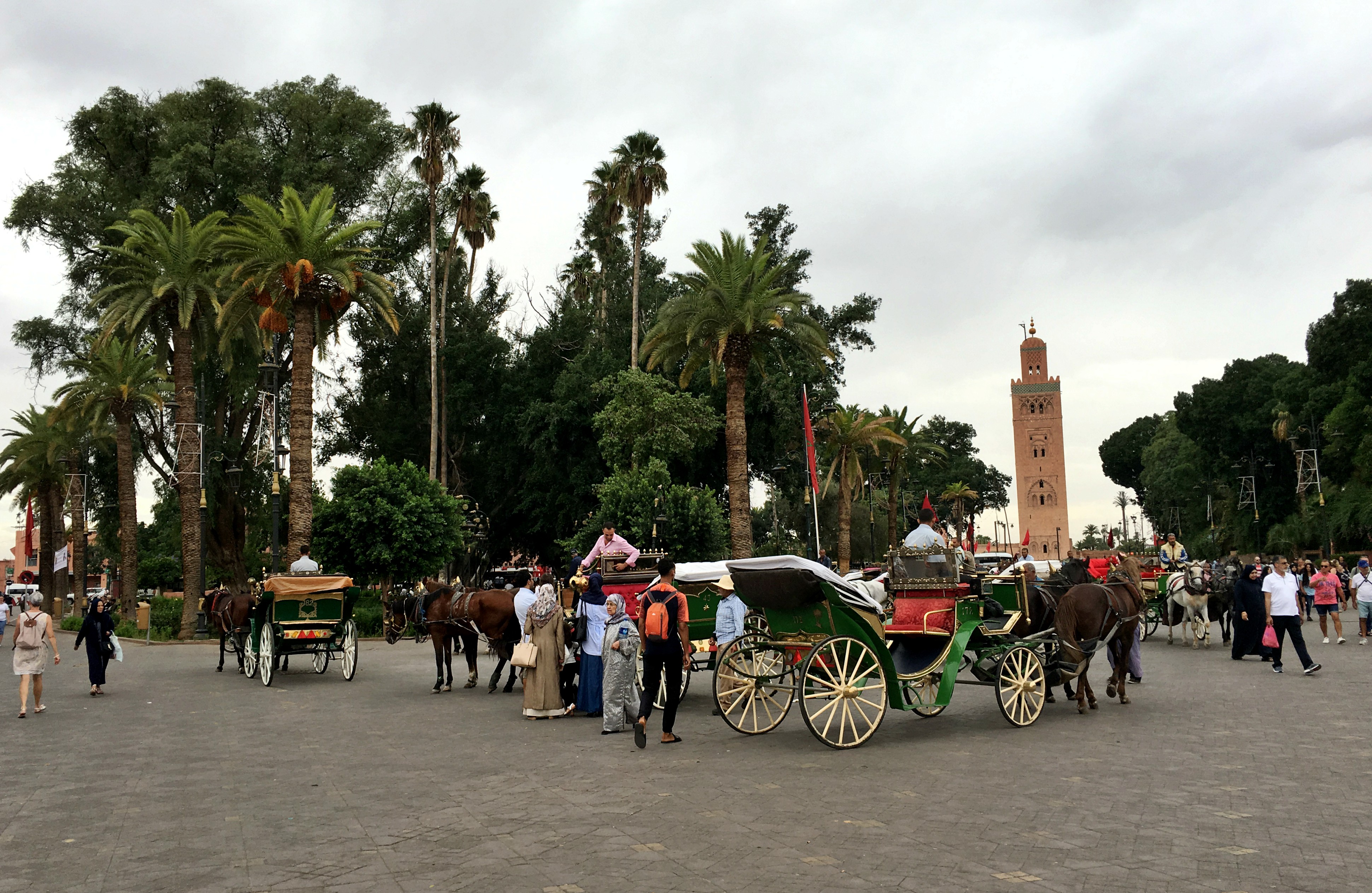 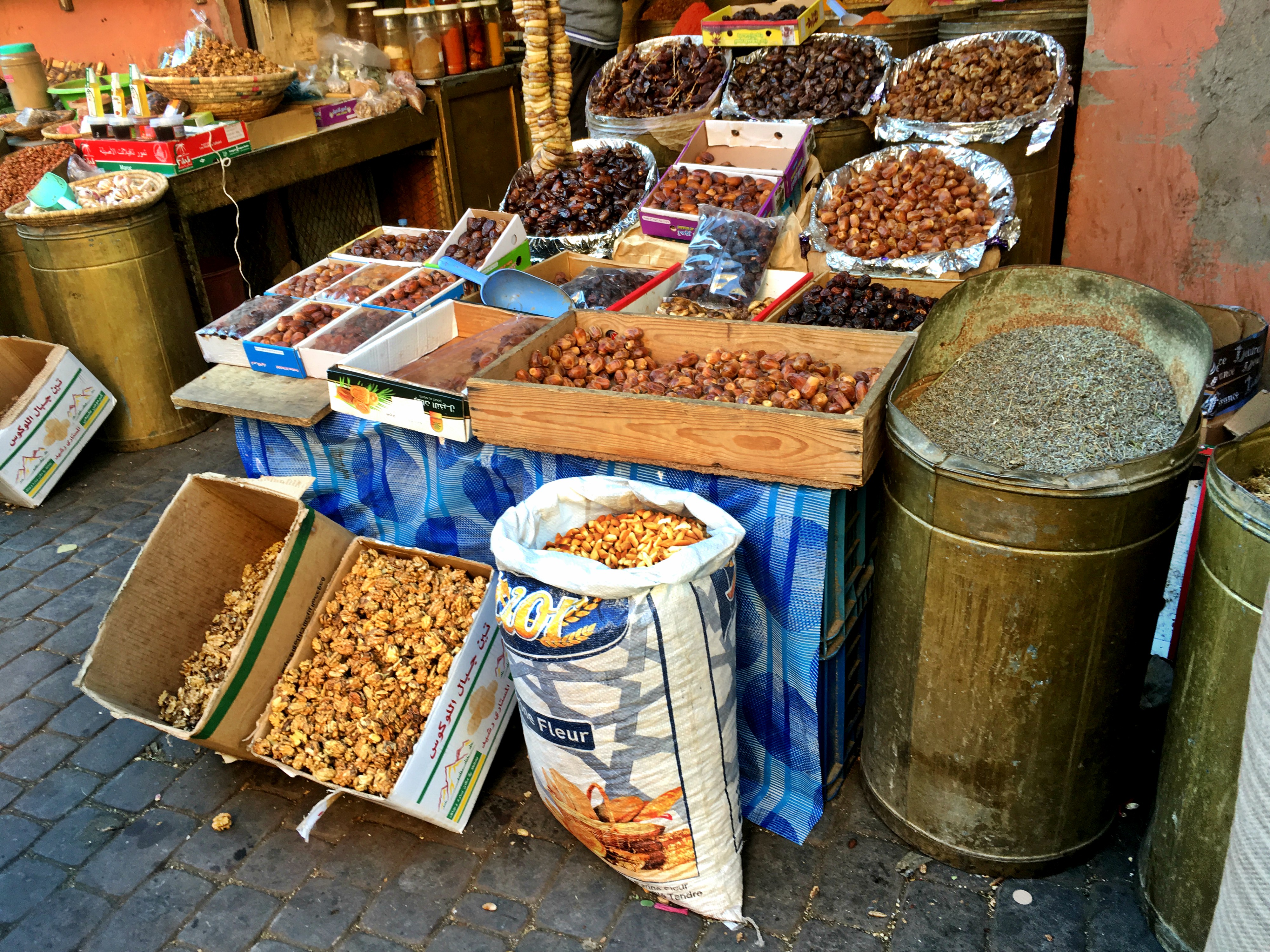 Part 2: A night in Aroumd

On the third day, we found ourselves taking a scenic drive up to the Atlas Mountains, which, despite the day’s heat, revealed snowy peaks this time of year. 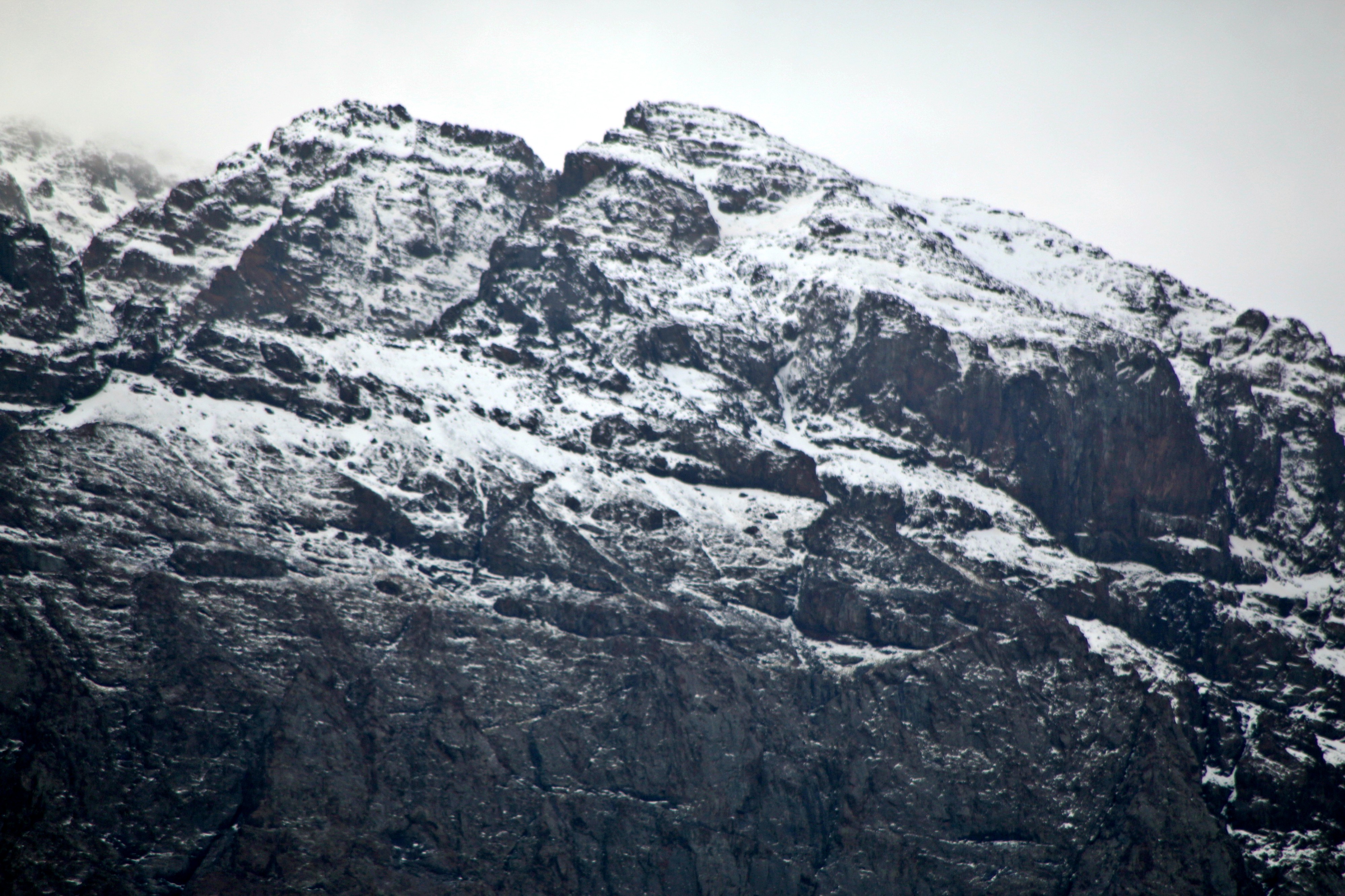 Pumping our legs hard to get past those uphill ascents, the real reward came as the group flew downhill, executing impressive turns around mountain roads that, with the slightest wrong turn of the handle bars, could mean plummeting over the edge of the mountain itself! 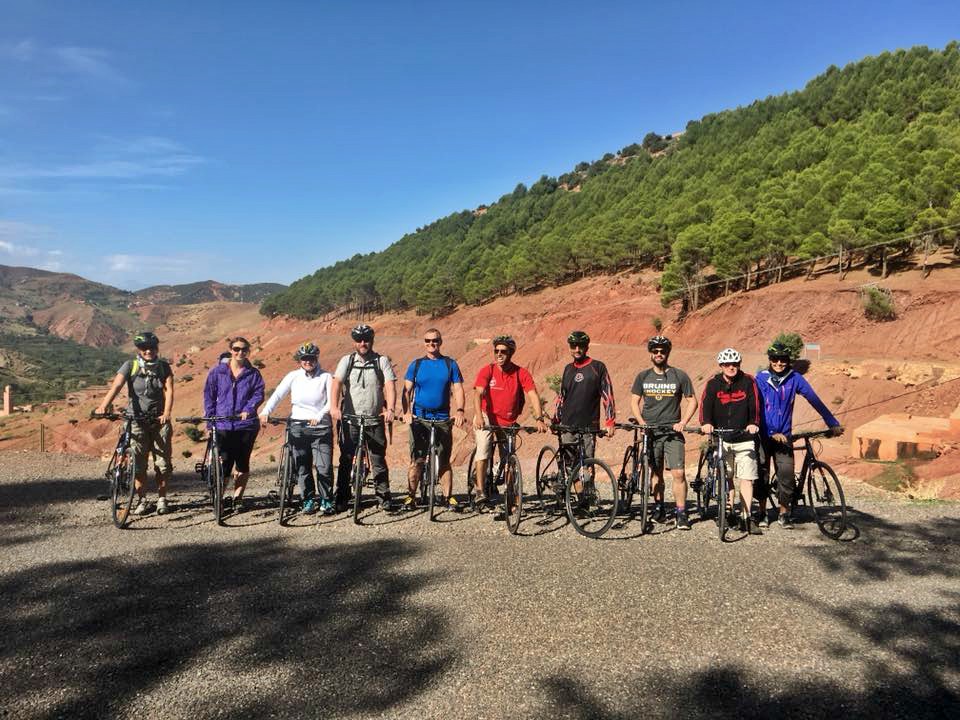 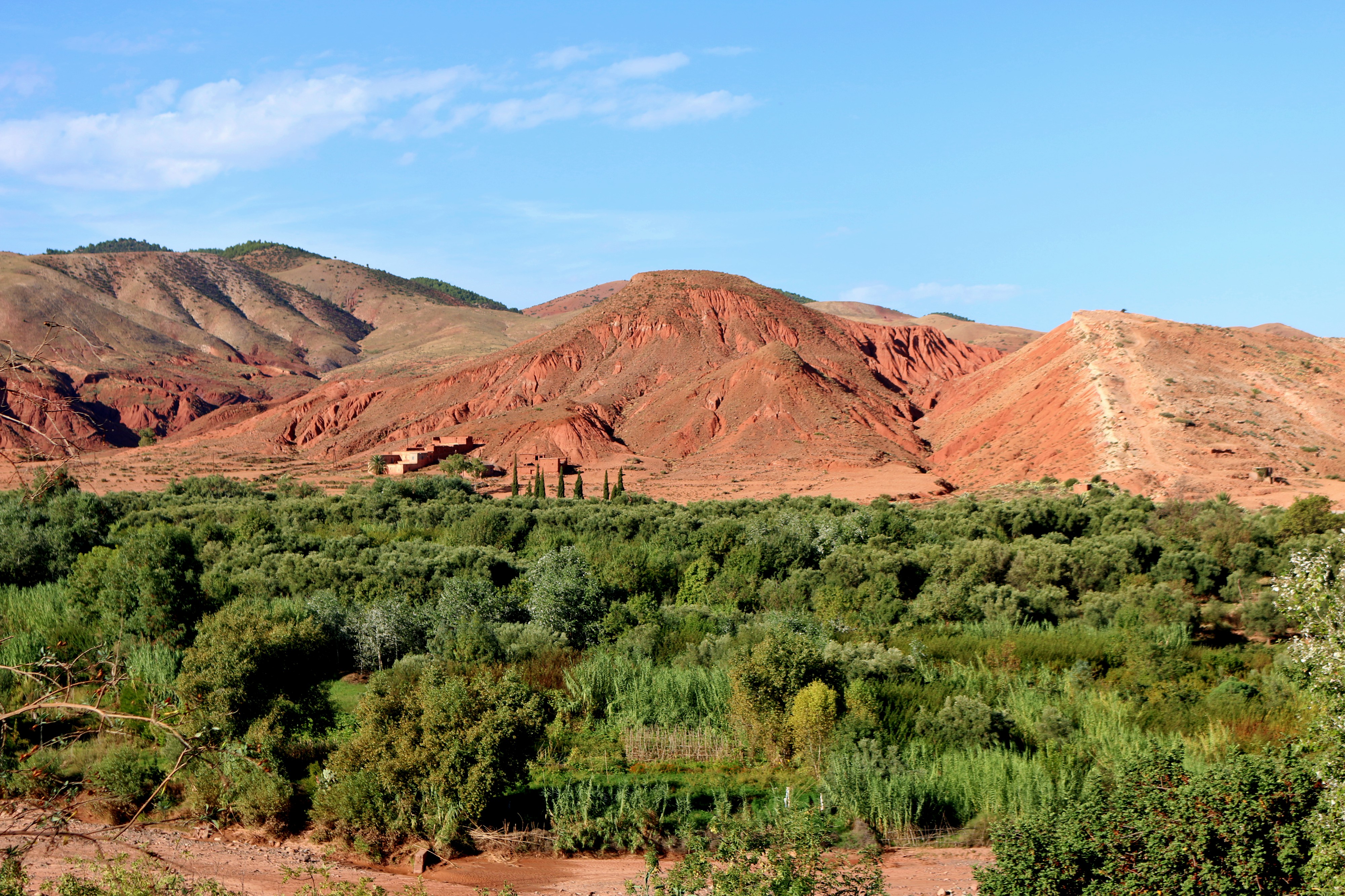 After an exhilarating 25-kilometre journey, gazing down into the mountain valleys and passing through villages, we stopped for a local lunch at a gîte, which is a type of holiday accommodation available for rent. 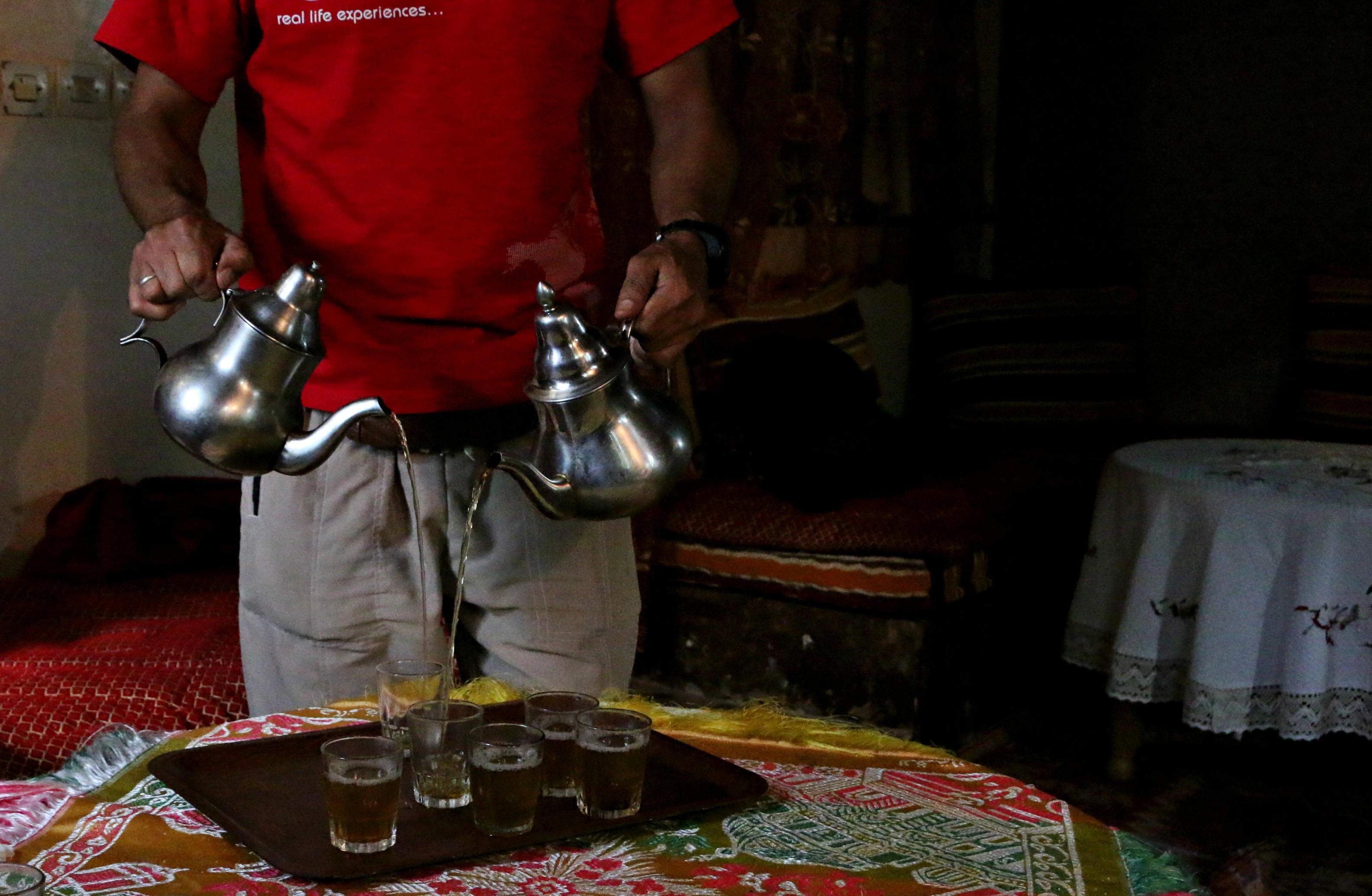 Those of us who hadn’t yet tried Morocco’s famous, mouth-watering tajine and mint tea got to taste both, after a spread of Moroccan salads, freshly-baked breads, and fruits accompanied the specialty dish, named after the clay pot it’s prepared in. Traditional tajine incorporates a meat, usually chicken or lamb, with a sweet and savoury mixture of dates and raisins, olives, onions, and a mix of spices, usually saffron, turmeric, and paprika.

That night, we continued our trek by foot into Aroumd, where Intrepid Travel arranged an overnight with a local Berber family. The Berbers, or Amazighs, are an ethnic group indigenous to Northern Africa. 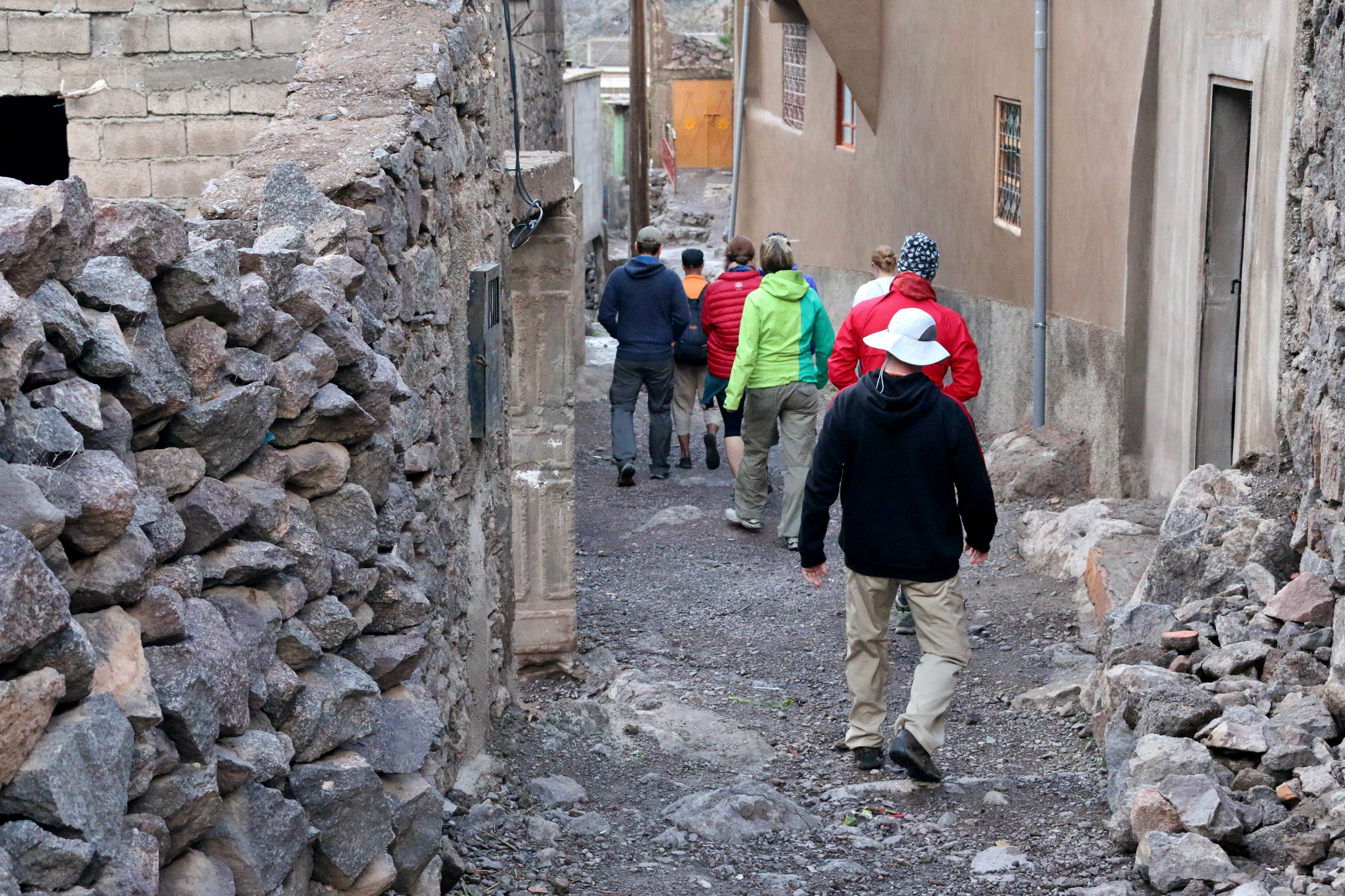 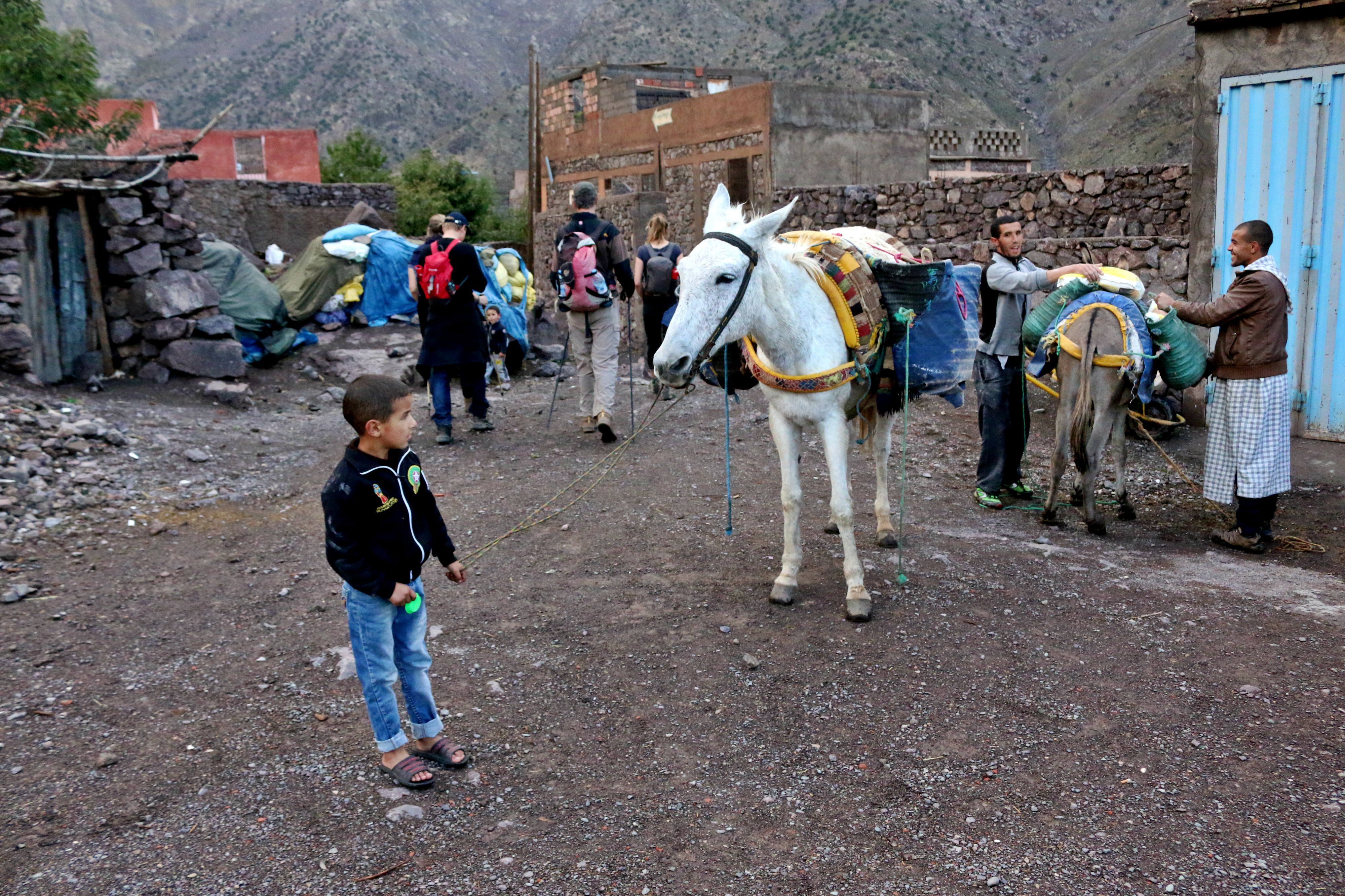 Part 3: Out of the mountains, down to the coast

Early in the morning, the group set out once more, this time on foot, to tackle a 14-kilometre trek through Aroumd. Following ancient trails carved into the face of the mountain itself, we made our way back down to the valley, passing hundreds of apple orchards, running streams, and working mules along the way. 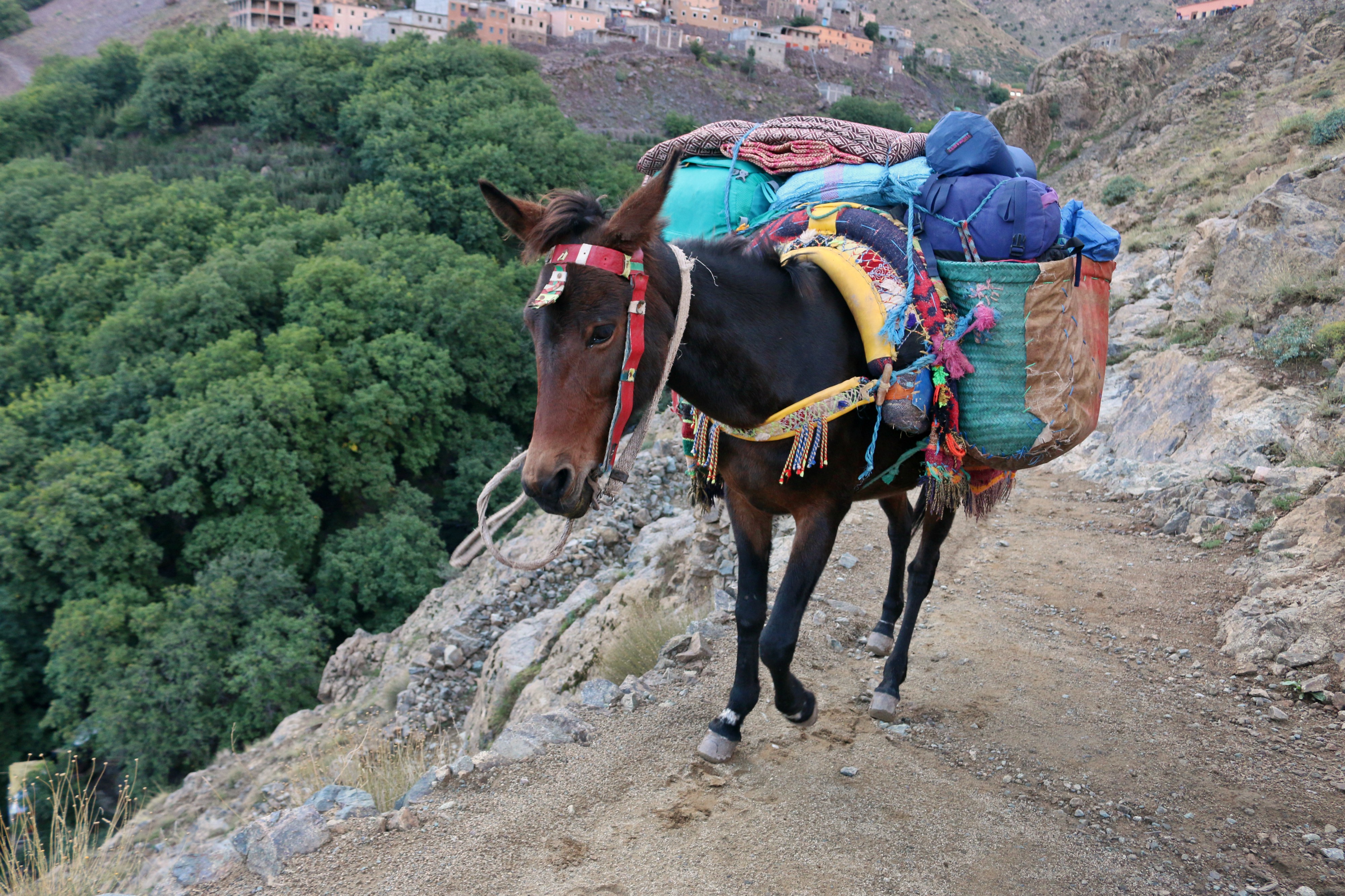 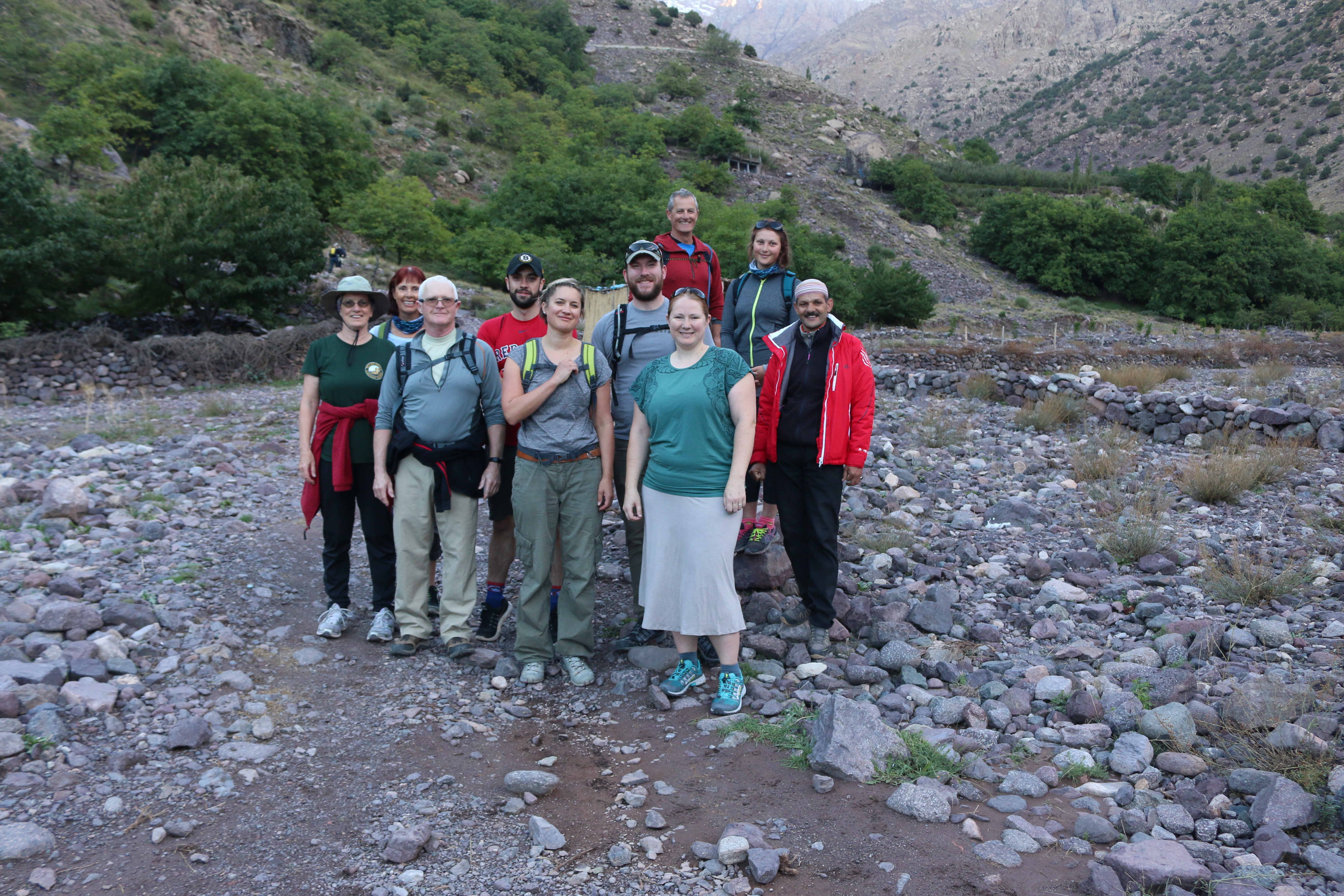 Hours later, we reached the coastal town of Essaouira, where, the next morning, it was time to saddle up, and take the reins for a 12-kilometre horseback ride, riding along the shores of the Atlantic Ocean, before crossing over sand dunes and trotting amidst the Mimosa forests. Even the most confident riders had quite the surprise, when a few eager horses, with riders in tow, decided to go for a roll in the sand! 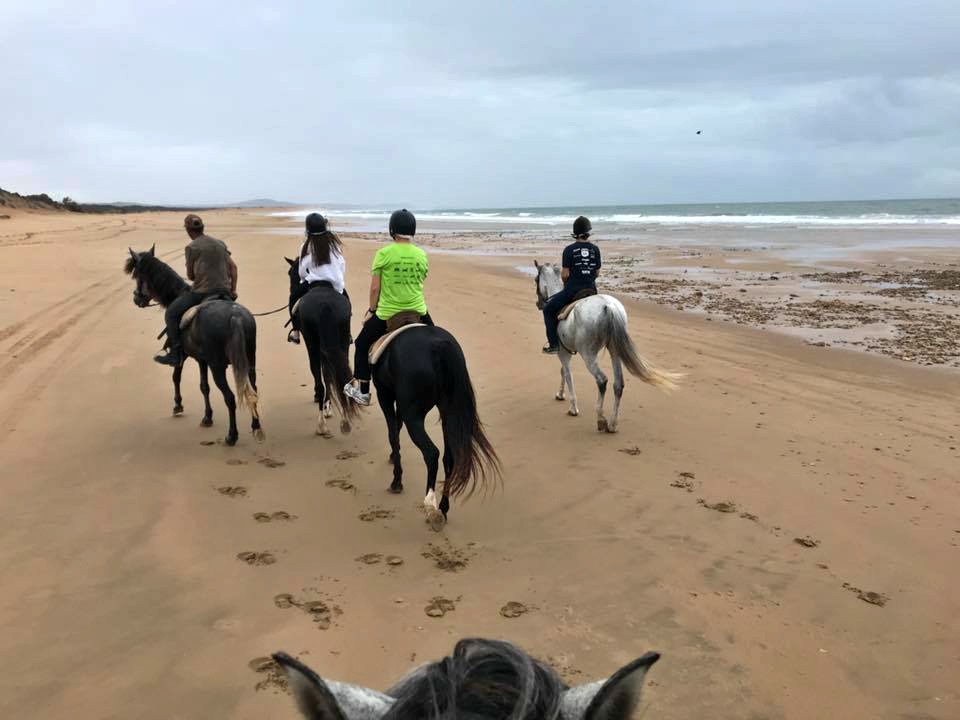 After six days of active travel, from biking and hiking the High Atlas Mountains, to exploring Aroumd and Essaouira, the last two days of Intrepid Travel’s Morocco: Hike, Bike and Horse Ride tour brought the group back to Marrakech. On the last full day of the tour, a local hammam, which is a traditional Moroccan spa, was reserved, and the group enjoyed some much-needed relaxation before flying home, which included Australia, England, Switzerland, the United States, and Canada.