A short guide to experiencing spring in the Netherlands

From mid-March to mid-May, the Netherlands transforms into a beautiful, blooming garden.

Our national editor, Marie-Eve Vallieres, visited the country and went in search of the most beautiful flowers she could find.

Originally imported from Turkey, the very first tulip from Holland would have been born at Hortus Botanicus in Leiden in 1593 according to Kruydtboeck, bible of biodiversity. At the time, a single bulb was trading for the equivalent amount of a dozen times the annual salary of a craftsman.

A lover of plants, an amateur photographer or a curious botanist: in any case, a visit to the largest flower garden in the world is a must.

In figures, there are 800 varieties multiplied by seven million bulbs replanted each year on some 32 hectares.

Hyacinths, rose, iris, orchids, daffodils, daffodils, carnations, tulips and other blooms sporting all the shades of the rainbow harmoniously grace the green plains of Keukenhof.

For a few euros, travellers can explore the gardens, one popular way is by renting a bike (afterall, the terrain is rather flat in the Netherlands, and biking is a popular sport), enjoying blossoming flowers punctuated by emblematic wooden mills and tulip fields.

Travellers can enjoy a variety of guided bus tours from Amsterdam. You can also opt for a rental car to discover the tulip fields, which span approximately 270 kilometres!

The bucolic region of Bollenstreek, between Leiden and Haarlem, passing precisely by Keukenhof and the periphery of Lisse, is the epicenter of this lucrative industry. 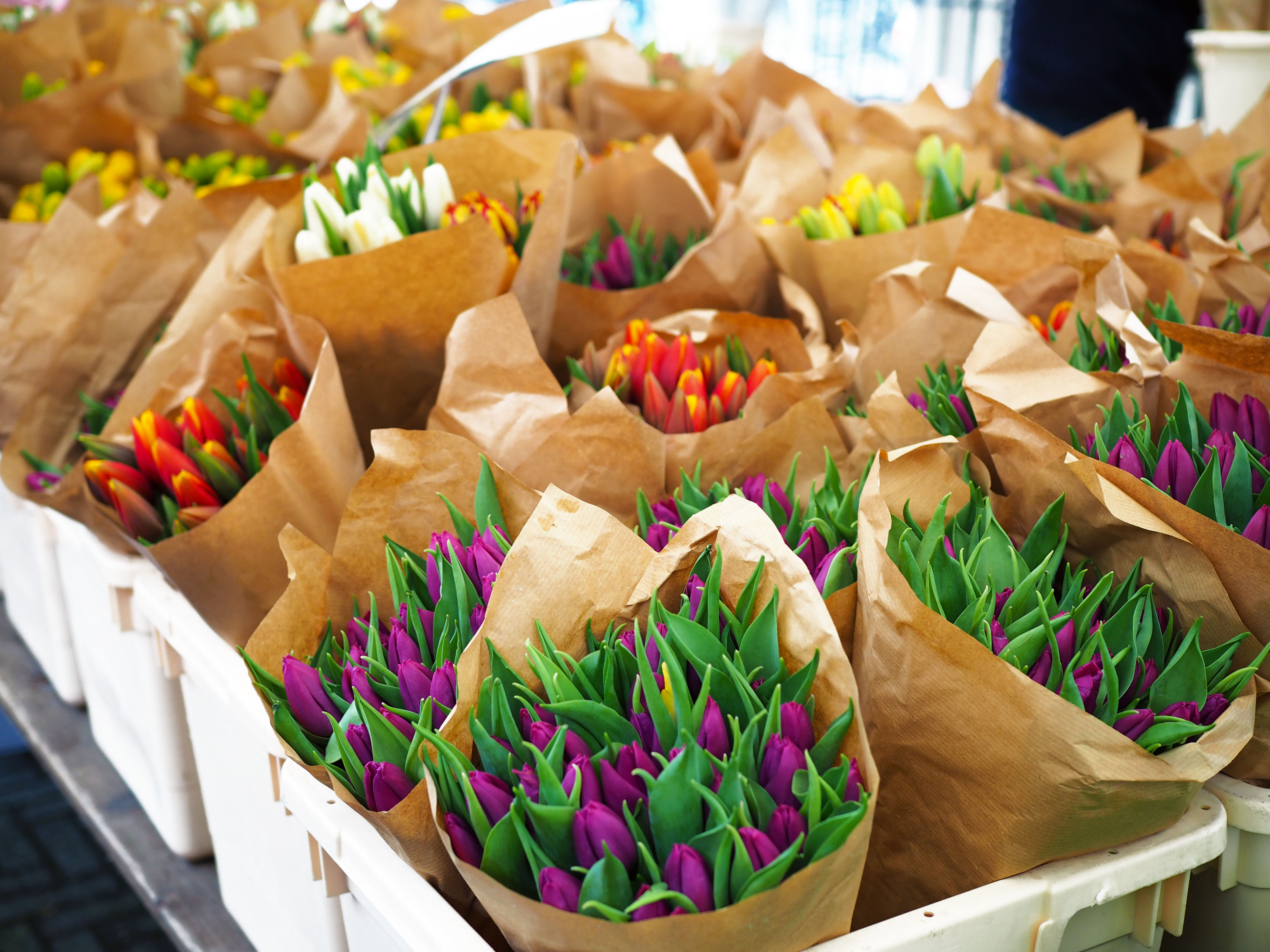 I was able to walk in peace, admiring here and there fuchsia, yellow, violet and scarlet blooms spreading as far as the eye can see. No need for Google Maps to find them—popping up everywhere, the flowers are impossible to miss!

Opposite the A6 motorway is the lacustrine area of Noordoostpolder, which also has many floral expanses. And, unlike the Bollenstreek area, which adjoins the airspace of Schiphol Airport and is therefore prohibited from flying for tourist purposes, this portion of the Netherlands can be admired from the air aboard a helicopter, a small plane or even a hot air balloon.

Several departures are offered from the center Lelystad airport.

Royal Flora Holland, in Aalsmeer, hosts the world's largest flower auction with 20 million sales every day, representing more than three billion euros annually. The latter is open to anyone who has the desire to get up at dawn to attend this dynamic show!

The canals in the city's capital are adorned with pretty floral stalls, as are restaurant terraces and botanical gardens. True gardeners will have to make a mandatory stop at the Bloemenmarkt Market, along the Singel Canal, east of Koningsplein.

Its 15 floating stalls are reminiscent of the not-so-distant era when the capital was serviced daily by barge. Since 1862 they have exchanged flowers, bulbs (sealed and ready for export), horticultural accessories and other unique finds in the wonderful world of botany. 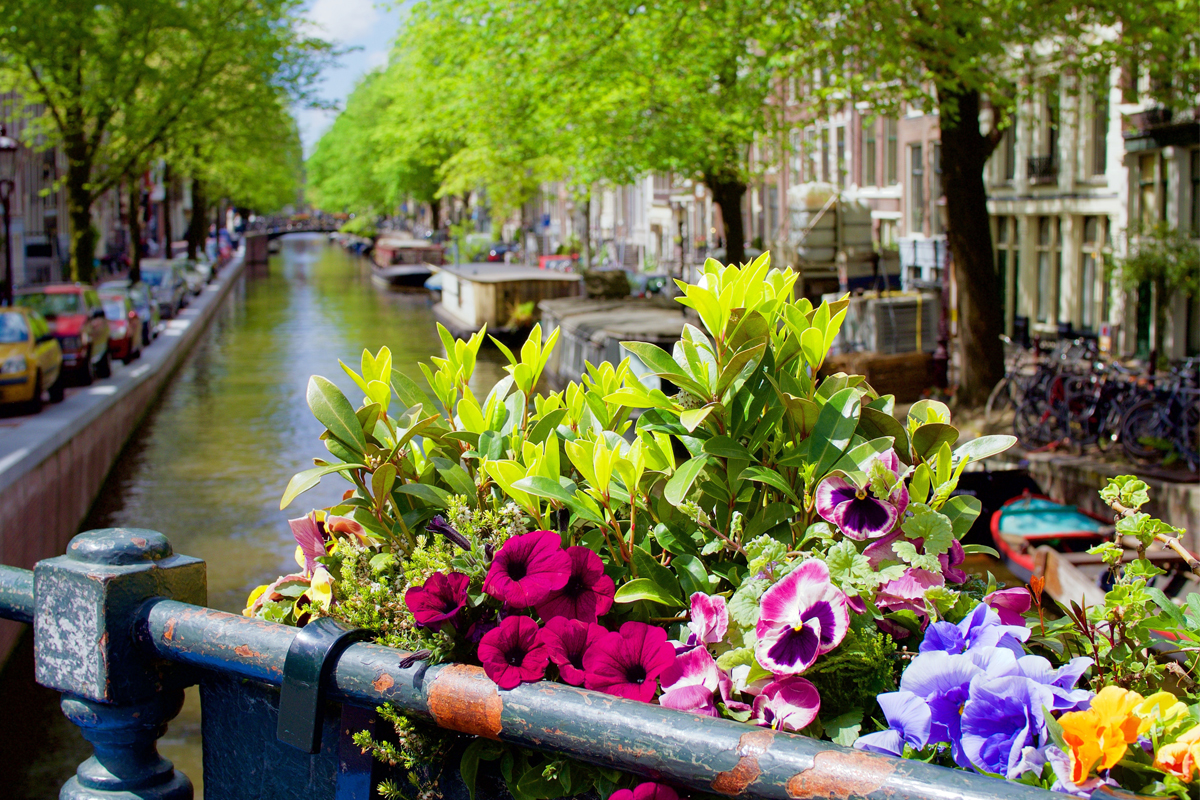 How to see the tulips

One hour bus ride from the centre of Amsterdam. Opening from mid-March to mid-May. Entry cost: € 1.

Most important floral auction of the world. Entry cost: € 7.50.

Rainbow fields Bollenstreek area in the west of the country and Noordoostpolder area in the east (by car only).

Amsterdam Bloemenmarkt, along the Singel canal. 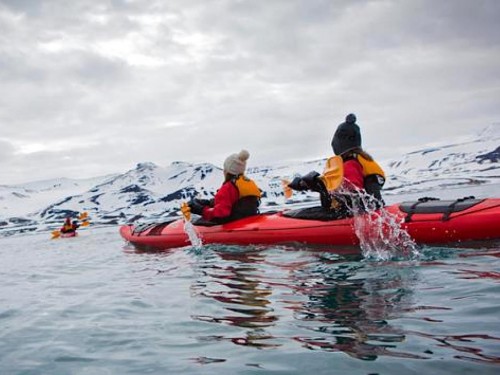 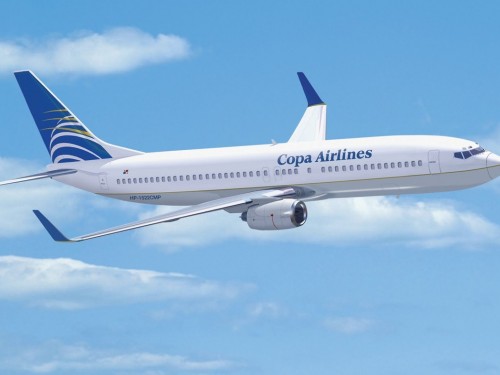