A true four-season destination, Romania has something to offer every traveller, from skiing the Carpathian Mountains to Black Sea beach escapes, seasoned with equal parts history and mystery.

Tourism to this Eastern European gem is on the rise, with Romania welcoming 15.7 million total visitors in 2018, up from 12 million visitors in 2017; of these stats, international arrivals accounted for 2.2 million and 2.75 million respectively.

Ready to book a Roman-ian holiday? Read on! 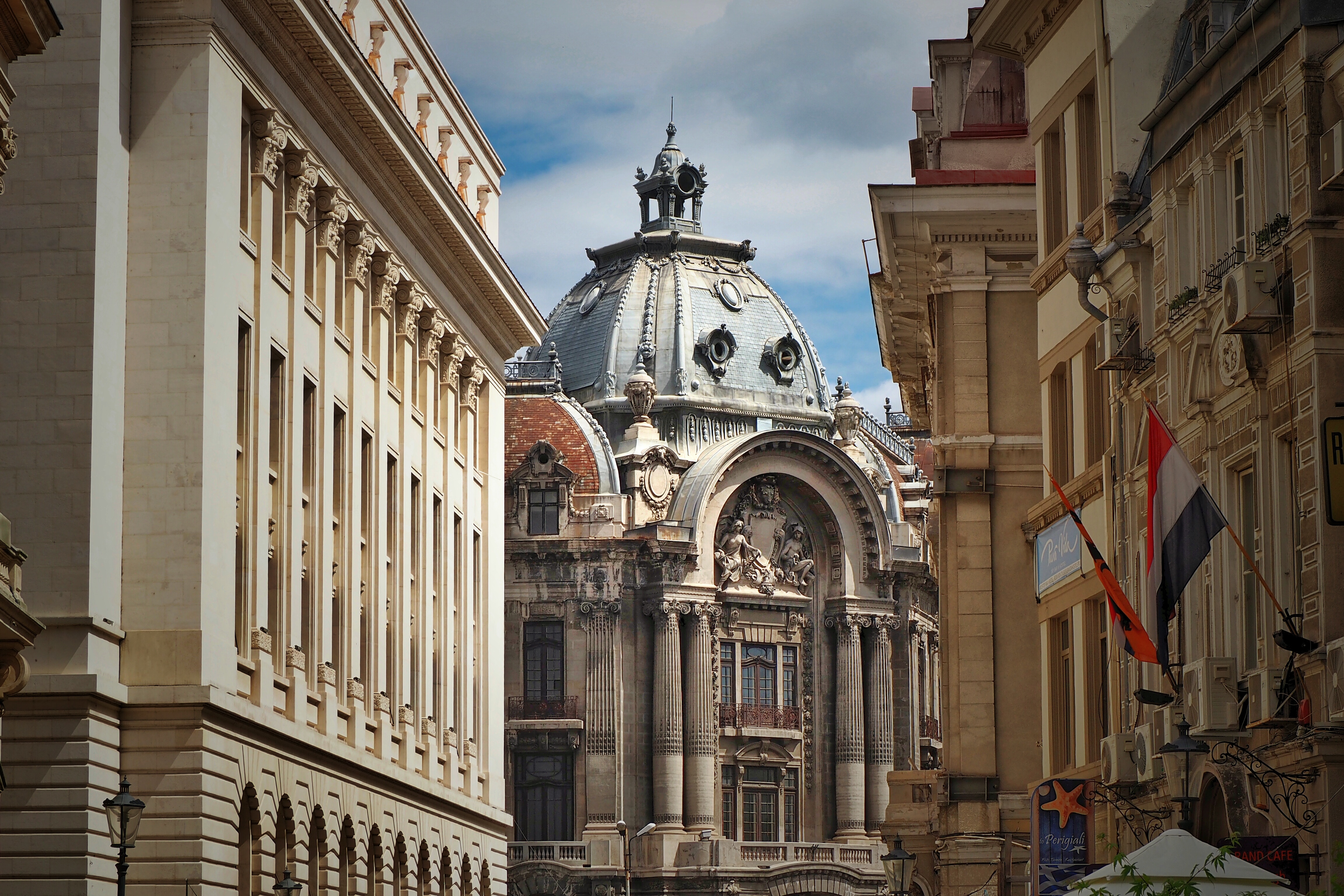 From the Roman era through the Middle Ages to its recent Communist past, Romania has many tales to tell.

Past meets present in Bucharest, where travellers can enjoy a modern urban experience amidst one of Europe’s historic city centres. Dubbed Old Town, central Bucharest is the main hub for shopping, dining and nightlife, while also featuring a number of significant buildings and monuments, including the Royal Court and the Stavropoleos Church.

The city also houses the Dimitrie Gusti Village Museum, an open-air museum showcasing 272 historically-accurate homes from across Romania, dating back to the 17th century.

Along with Peles Castle, Bran Castle, a.k.a. Dracula’s Castle, is perhaps the most notorious of Romania’s many medieval fortresses, earning the nickname through its ongoing (although often historically disputed) association with Transylvanian ruler Vlad the Impaler, perhaps best known as the inspiration for Bram Stoker’s titular vampire character.

However, visitors should trade their garlic and wooden stakes for cameras when experiencing this unique structure, carved into a rocky cliff overlooking the town of Brasov. 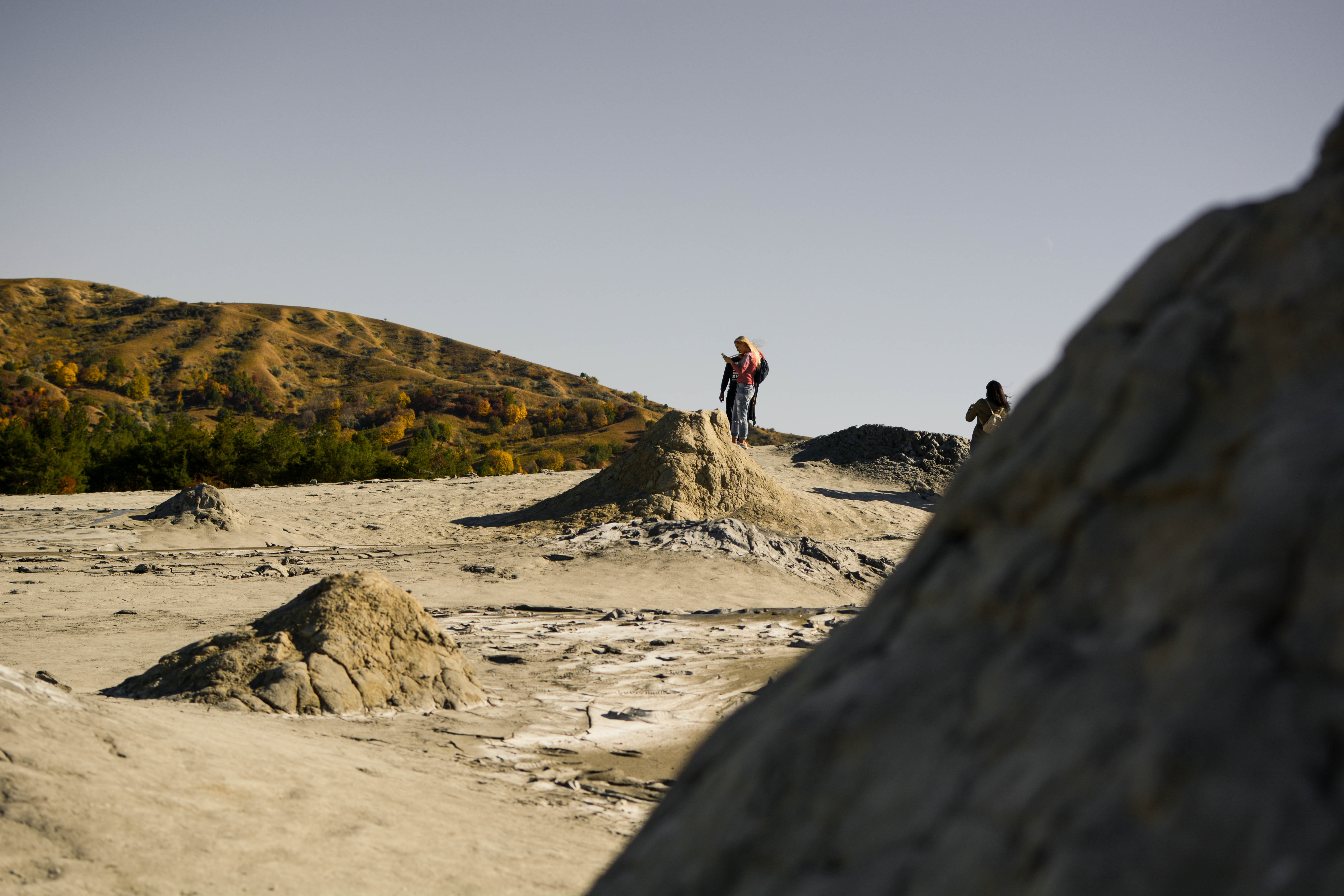 From mud volcanoes to beach vacations

Approximately 100 km northeast of Bucharest, the county of Buzau is the site of one of Romania’s otherworldly landscapes – the Berca mud volcanoes. The result of natural gas eruptions far below the surface, the almost-barren region – now a protected environmental site – is dotted with muddy craters, resembling miniature volcanoes. A small admission fee is charged to enter the area.

And while Romania is not typically associated with beach vacations, it’s possible to enjoy sand and surf at several resorts along the coast of the Black Sea, many of which are concentrated between the delta of the Danube River and the Bulgarian border.

Similar to parts of Canada, temperatures in Romania can fluctuate from frigid winters to sweltering summers, so travellers are reminded to check the weather before packing.

Peak travel season typically occurs in the summer months between June and August, with the low season running between November and March. While many of the country’s historic castles and museums are only open on weekends during the quiet months, as an added bonus for fall travellers, Romania’s fall colours are in full display by mid-October, much like many regions across Canada.

How to get there

Canadians have a great new option to reach Romania, with the 2018 launch of Air Canada’s seasonal Montreal-Bucharest service.

The flight, which is the only direct service to Bucharest operated by a North American airline, operates twice-weekly from June until late September.

Service from Canada to Bucharest is also available aboard British Airways, Lufthansa and Austrian Airlines. 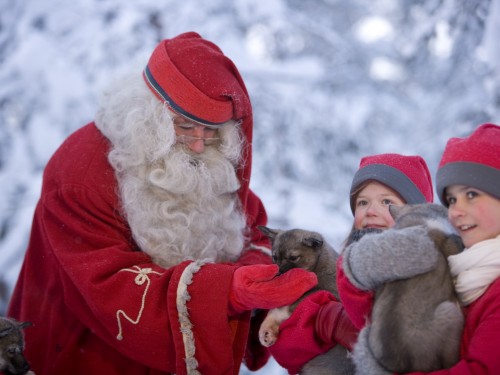